To close out the exhibition’s public programing, artist and researcher Richard Pell will present his enigmatic publication ‘Theory of Mermaid De-Extinction’ (2021) which makes its debut at Interspecies Futures. Curator, Oscar Salguero will present important moments in the history of interspecies-related books, and will discuss what the future of an Interspecies Library might look like. Salguero will identify the ways in which the library can act, both, as an archive and platform for the discussion of alternative shared reality with other species.

Oscar Salguero is a researcher, critical designer, and independent book curator based in Brooklyn, NY, where he runs The Antilibrary. His work has been exhibited both nationally and internationally, most recently, as part of non:agency’s The Age of Entanglements during Stockholm Design Week, 2020. The Antilibrary identifies unconventional trends and predicts future attitudes via the study of independent artist books. More than a library, it is an experiment in cultural pattern recognition and culture alteration. Some subjects of interest include: Trumpiana, post-fossil design, olfactive futures, AI-poetry, interspecies interactions, wetware, etc. The Antilibrary believes the book remains the most advanced information technology ever devised by humans. 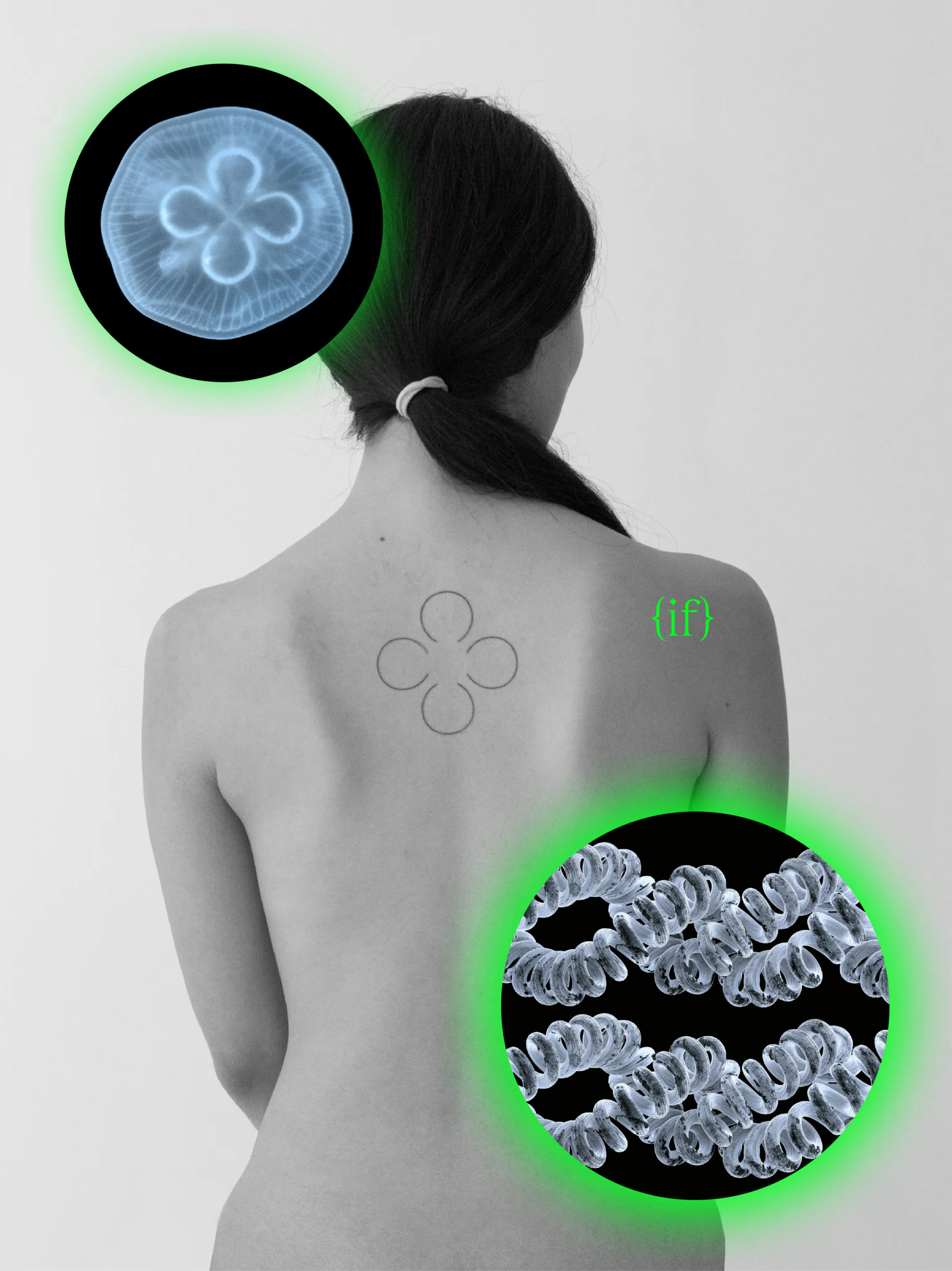 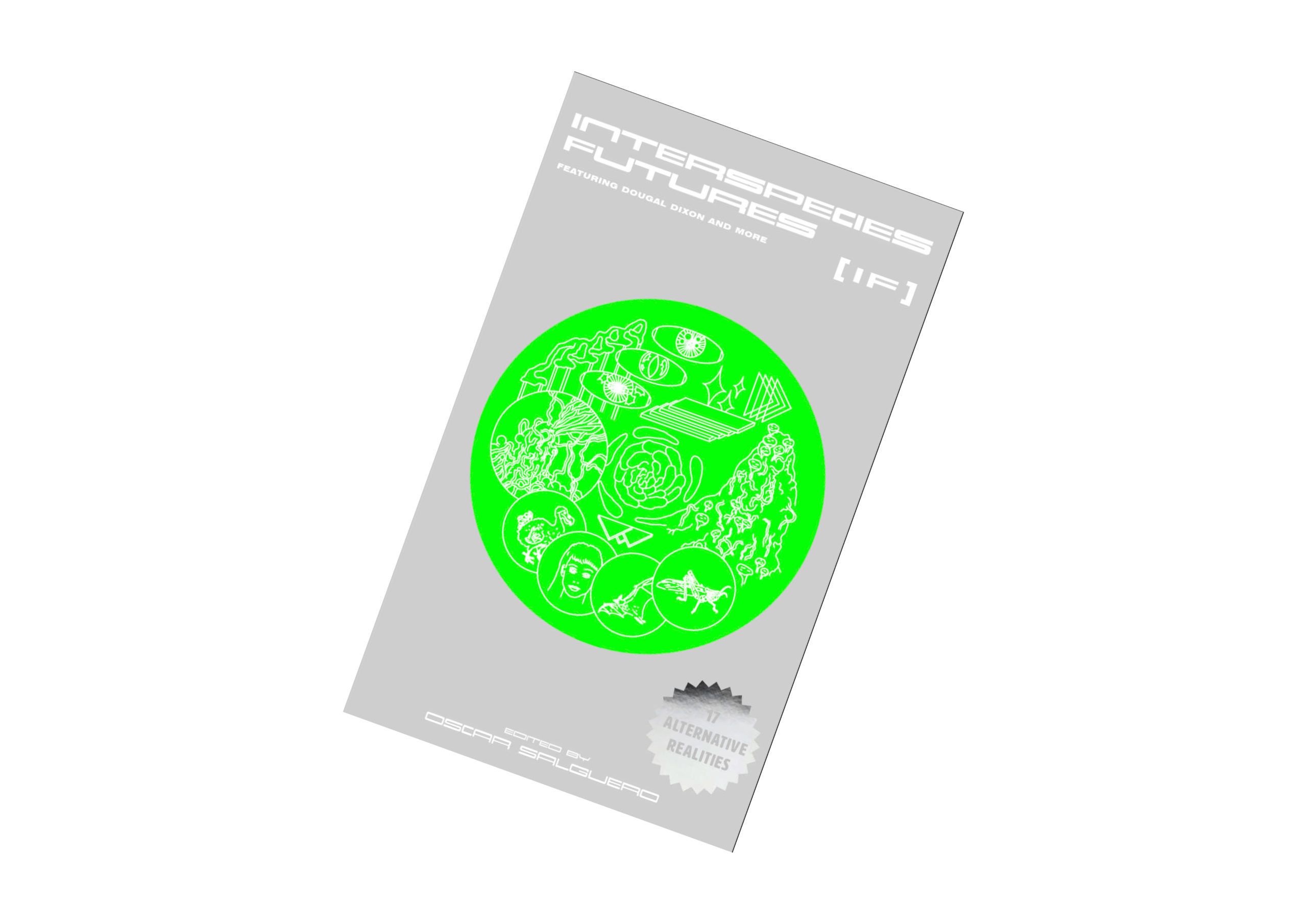 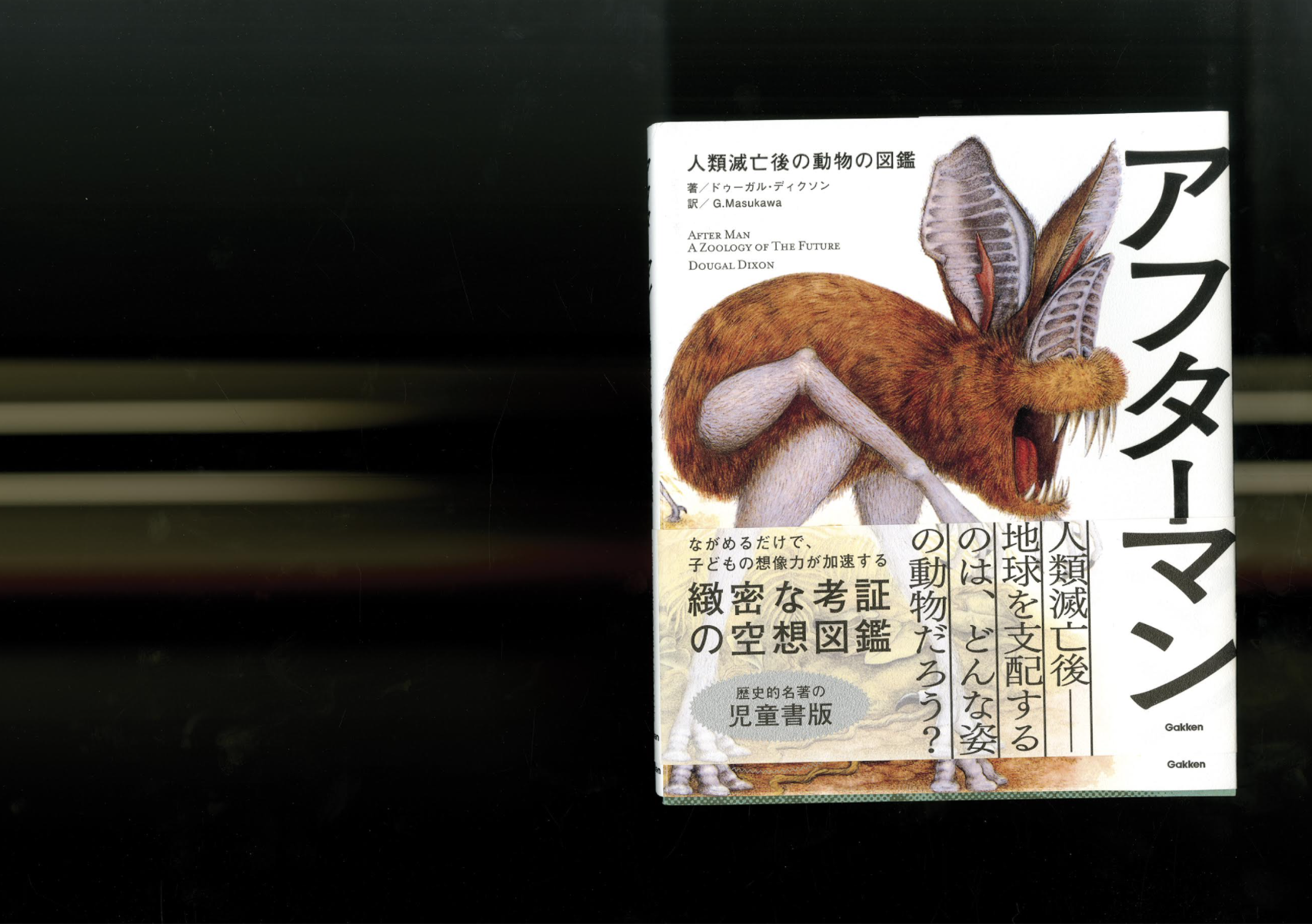 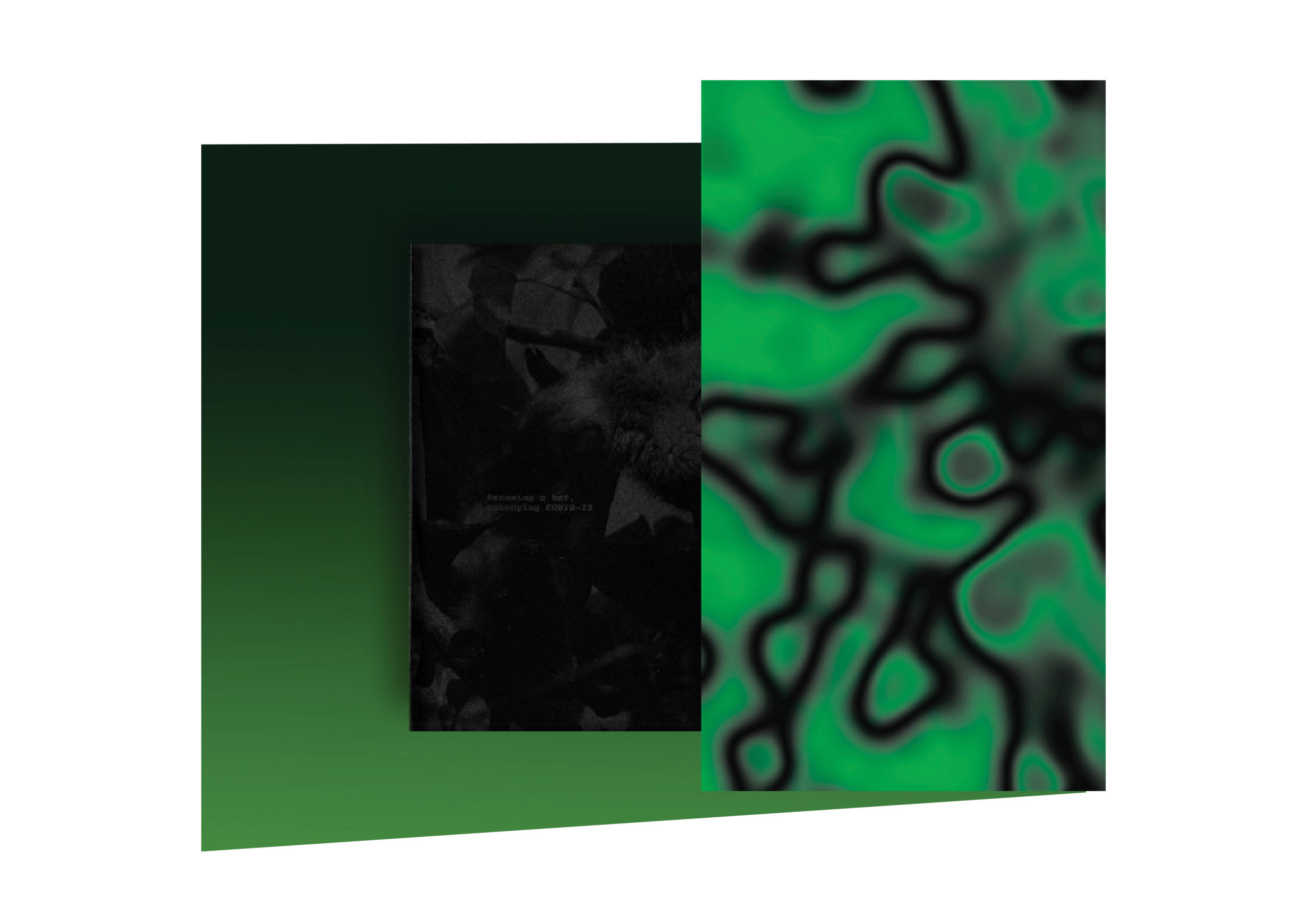