Ear to the Page 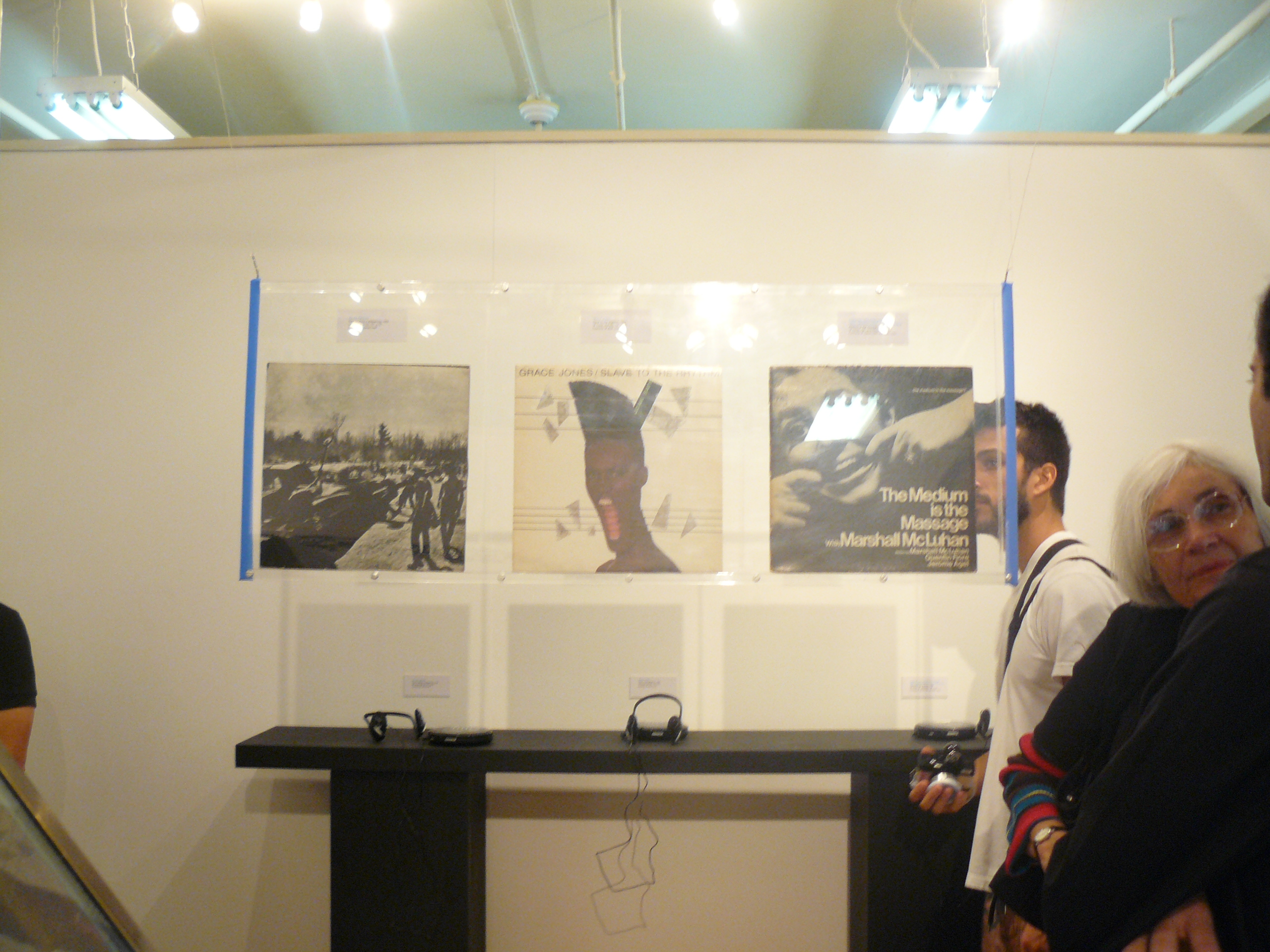 Ear to the Page explores the interaction between recordings and books, using three categories: sound works thatreflect the structure and aesthetic of books; packages that thematically entail a book as well as a CD or vinyl record; and books that have a sound component or somehow serve to transcribe or document ideas that previously existed, or potentially can exist, as sound.

Ear to the Page