Website: https://www.eventbrite.com/o/cba-community-18461543477
Explore the graphical scoring of language on the page in this online workshop with artist and scholar Johanna Drucker.

This workshop will take place across three online sessions:

This workshop engages participants in a set of activities to explore graphical scoring of language on the page and through the sequence of page spaces in a codex book. Some of the topics or references that will be covered or looked at are as follows:

2) Scoring a standard text: reworking a paragraph of prose in the structured hierarchy of notices and advertising, 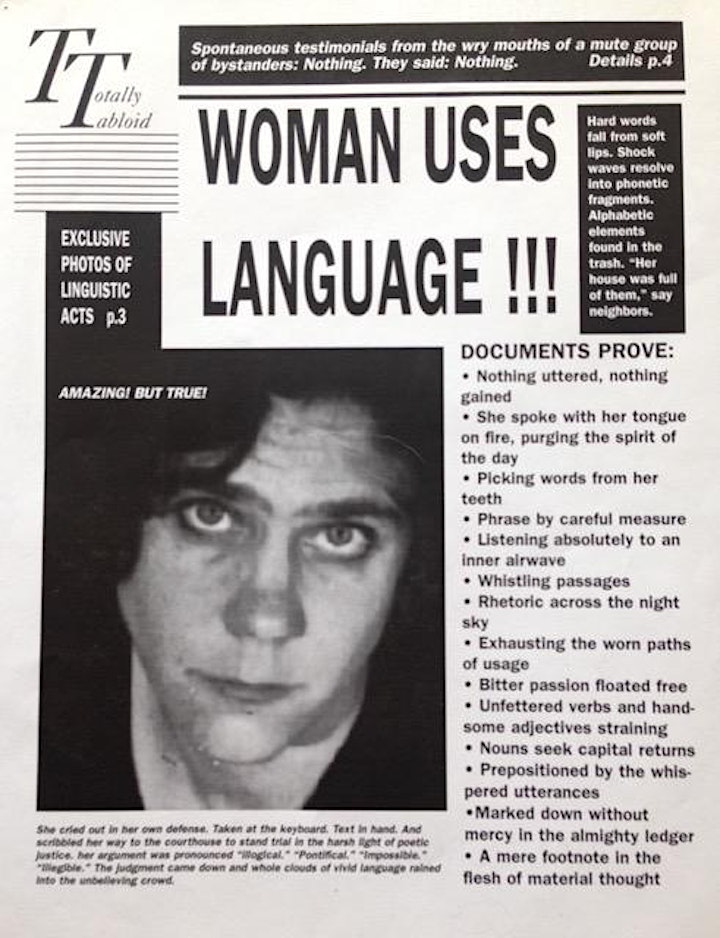 Students will need the following materials:

paper, pencil, ink-pen, glue or glue-stick, scrap materials for collage or typographic sources for graphical imitation or use. 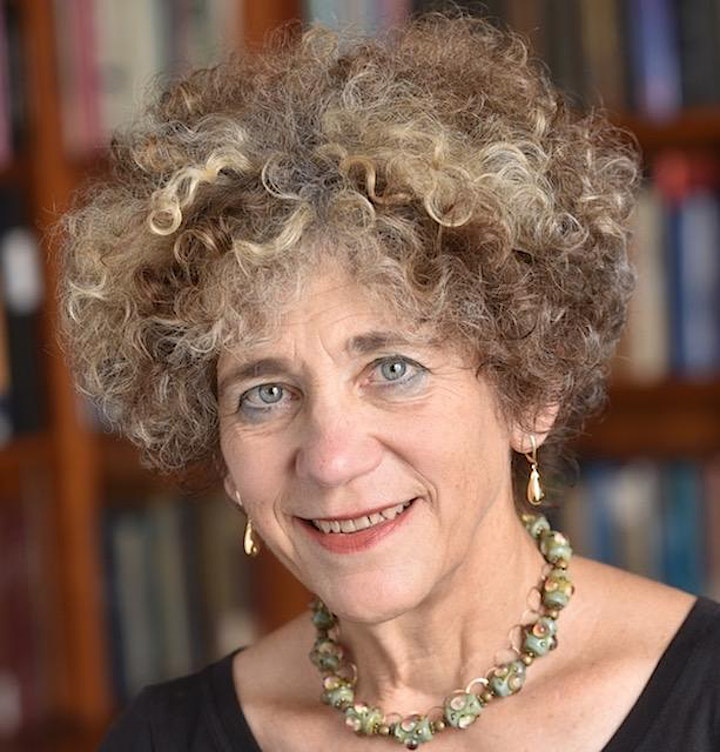