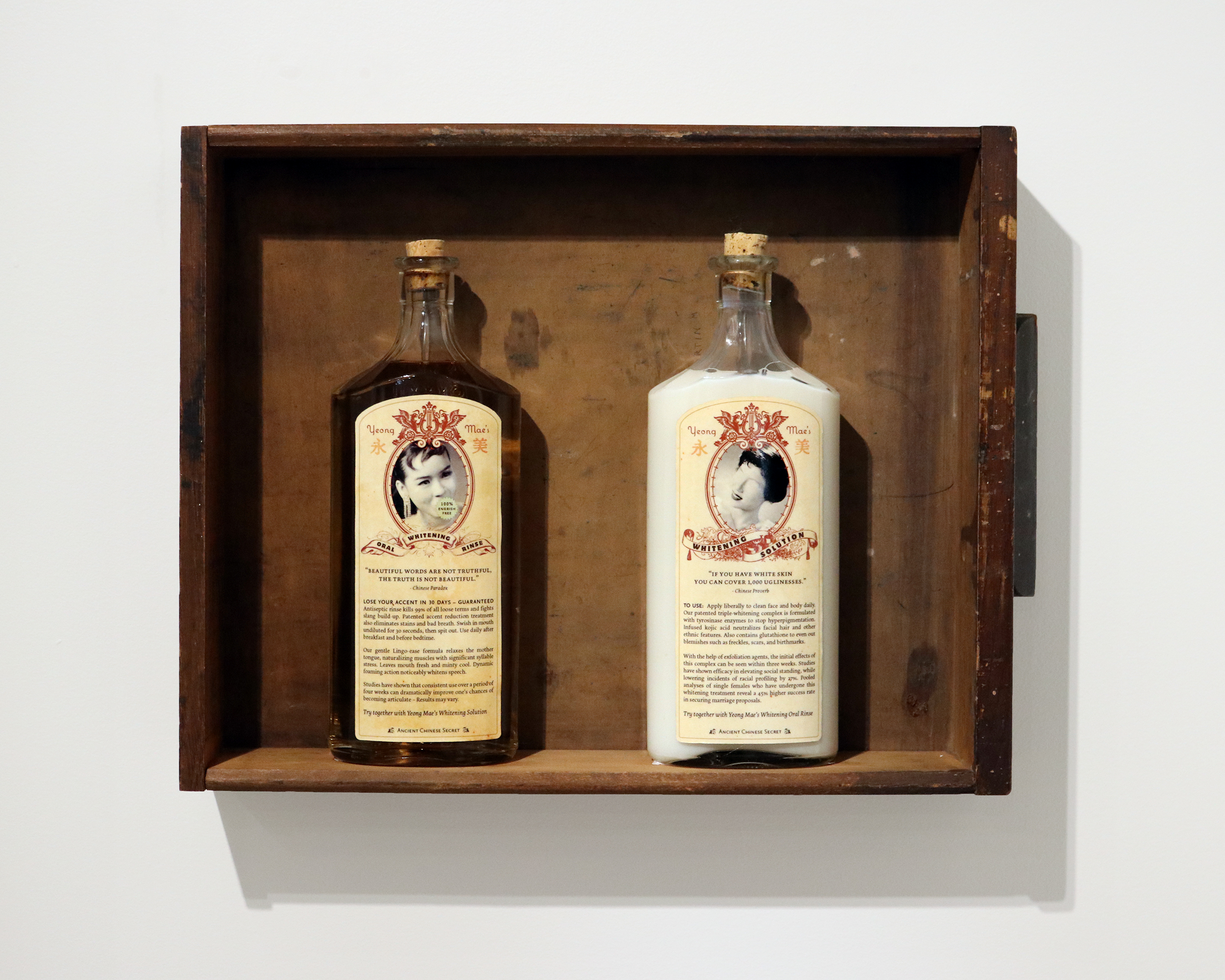 Monica Ong is a visual artist and poet whose hybrid image-poems juxtapose diagram and diary, bearing witness to silenced histories of the body. She completed her MFA in Digital Media at the Rhode Island School of Design and is also a Kundiman poetry fellow. Her debut collection Silent Anatomies, which was selected for the 2014 Kore Press First Book Award in poetry by Joy Harjo, was released in February 2015. Silent Anatomies is a collection of works that traverse the body’s terrain, examining the phenomena of cultural silences. Whether it is shame obscuring the female body, the social stigma shrouding certain illnesses, or the cryptic stories of her ancestors, Monica Ong interrogates the agency of the daughter, who must decide whether or not to speak out. What happens to stories that go underreported, un-translated, or are completely erased?

Presented as a series of art installations, these poems are as much visual journeys as they are lyrical haunts of medicine and memory. Pushing the boundaries of text and image, Ong employs a range of medical ephemera, from x-ray scans to anatomical drawings to an apothecary of cultural remedies. These works frame the power struggles and the illusion of indisputable fact as a way to carry all the fictions that make up our multi-cultural identities.

1/4
Your cart is empty.
Checkout