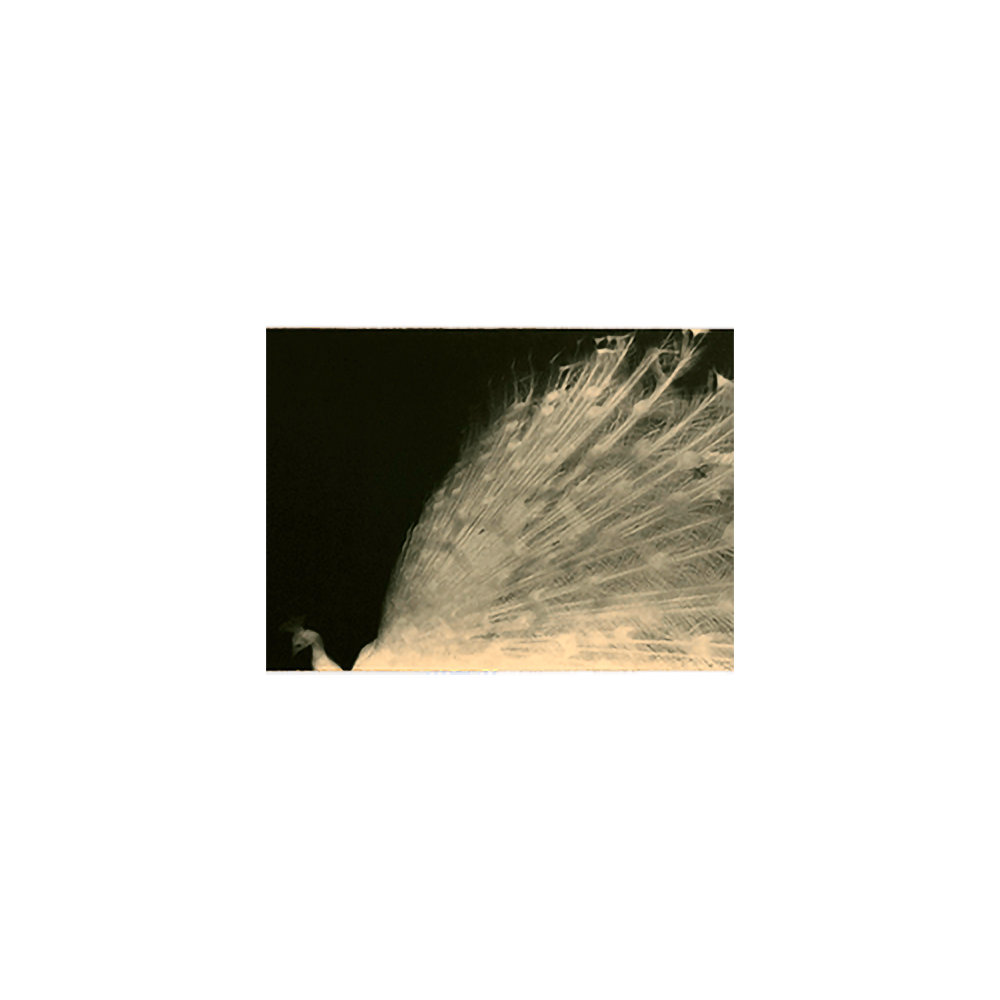 Self-published photobooks first made their appearance in Europe right after World War II. At that time photographers mainly published in magazines, and the form of the photobook was still somewhat exotic, used infrequently by photographers. Today, self-published photobooks are also well represented in collections such as the New York MoMA’s library, The Indie Photo Library at the Beinecke (Yale), which inspired the creation of other independent photobook archives, like The Asia-Pacific Photobook Archive, as well as private collections.

This exhibition features thirty-four self-published photobooks, varying in sizes and aspect, usually printed in small editions. Their form varies from the classic, traditionally printed book to the zine, the folio, the leporello book, the panoramic shape, the I-phone… Also including selected photographs, Inside/Out shows a range of media from gelatin prints to C-prints, collotype, inkjet and Xerox.

The photographers and artists in this exhibition see the self-published photobook as a place of independence, a place where they can experiment freely with form, but, more importantly, as a testing ground for reflection, self-examination, meditation and ideas that the main market does little to accommodate. The quick turnaround from concept to creation also allows them to react to national and international news, making the books not only an aesthetic endeavor but also a political one.

It had been predicted that the rise of the Internet would mean the end of the book on paper. However, it had an opposite effect, creating “digital fatigue” because ephemeral images are everywhere. Readers still crave a hands-on experience and the concrete sensations associated with reading and looking.

While some deplore the rise of self-publishing because it tramples the gates and gatekeepers who once decided what should be published, the trend gave artists new freedom. Self-published photobooks provide the experience of looking at work the way the artist envisioned it. Most self-published photobooks are issued in limited editions, hand-numbered or signed, which makes them works of arts themselves. They become places for debating ideas, articulating insights and experience, and testing out new forms. And many are objects of beauty. 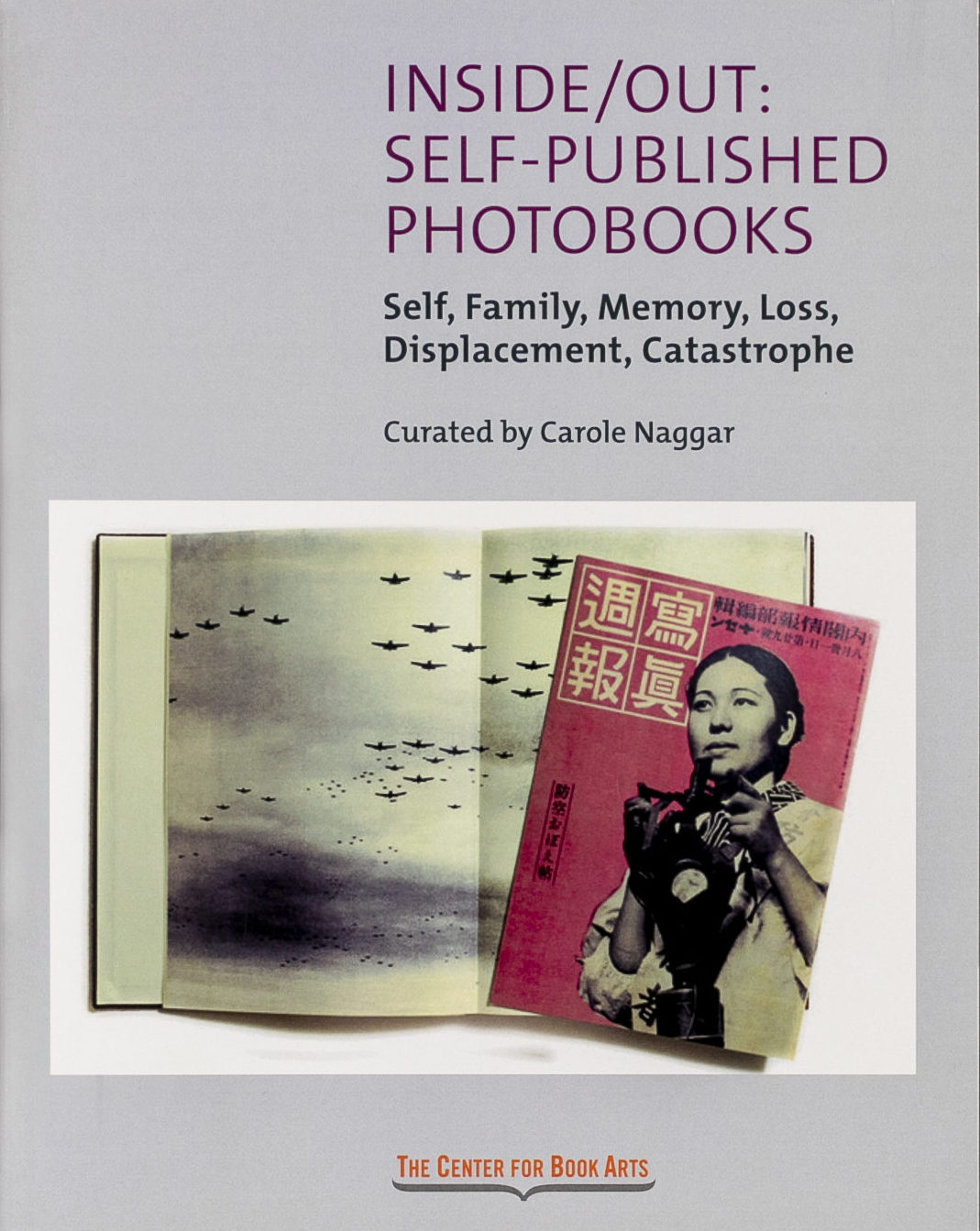