Once Upon A Time, There Was the End

Borrowing its title from the stock opening and closing phrases of traditional oral narratives, in particular fairy tales, the exhibition Once Upon a Time, There Was the End pivots around two central themes: stories elicited by modalities of the book in the face of rapid technological transformation, and anxiety about the end of the book as echoed in apocalyptic, dystopian and speculative visions. The exhibition presents the work of eleven artists who employ conceptual strategies and material forms that consider the dematerialization of the book; the interplay between physical and digital; and irreducible form(s) in books, works on paper, photography, video, sculpture, performance and Web-based projects.

Opening reception: Friday, April 18, 6 to 8pm with a Performance at 7pm by Sara Shaoul
Event on Friday, May 9, 6:30pm: Performances by Warren Lehrer and Karina Aguilera Skvirsky, followed by a conversation with the artists, including Sara Shaoul 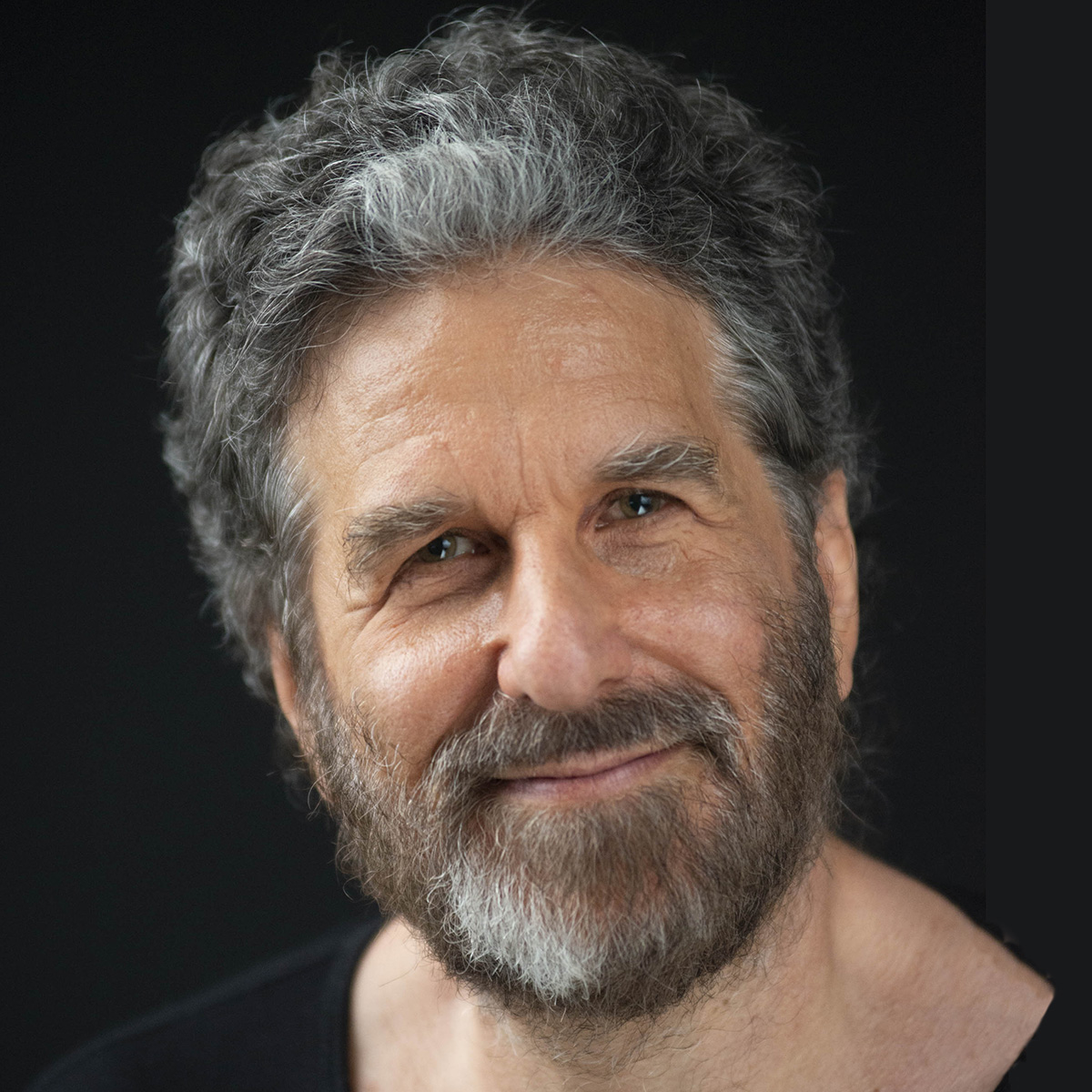