Paths to the Shore 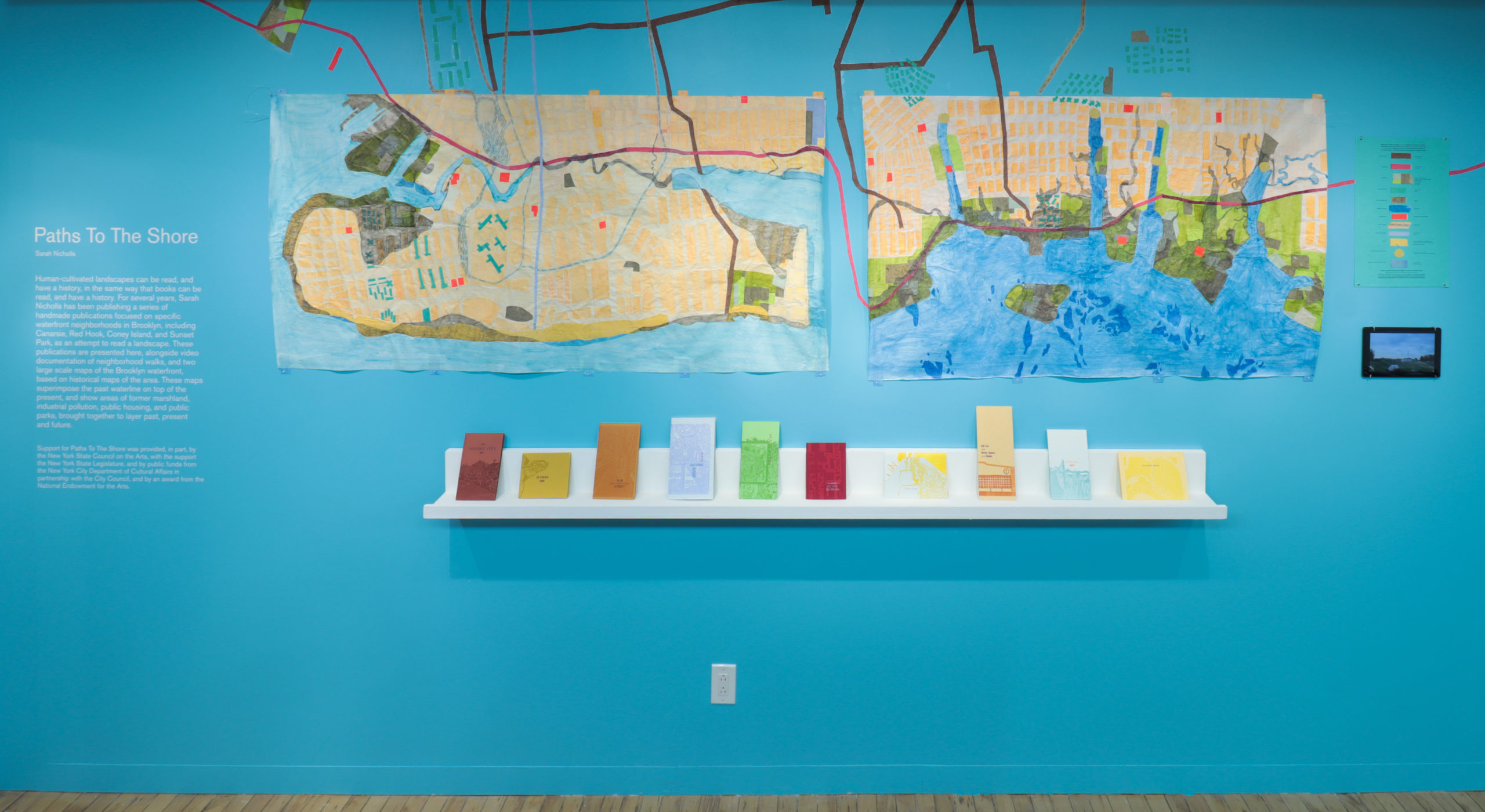 Paths to the Shore is a solo exhibition by artist Sarah Nicholls that explores the ways that history, infrastructure, and nature interact in the context of Brooklyn’s waterfront.

Nicholls approached this project through an objective lens akin to scientific inquiry. She sought answers to questions like: What plants grow on a derelict pier and how did they get there? Who lives on the waterfront? What does nature mean in an urban context? Where was the waterline in the past and where will it be in the future? How do people access the waterfront and what does that reveal about the community’s values?

Nicholls’ translated her research into a body of work that includes a series of artist publications and large-scale maps produced using letterpress, relief printing, and paper she made by hand from plants. The resulting exhibition offers unflinching documentation of Brooklyn’s marshland, landfills, industrial pollution, public housing projects, rezoned neighborhoods, public parks, and areas under threat of disappearing in an era shaped by climate change.

Sarah Nicholls is an artist, printmaker, and writer whose work combines language, image, visual narrative, and time. Her ongoing projects on climate change, urban ecology, and the history of science and technology include a series of letterpress pamphlets as well as participatory programs like guided urban/nature walks. Nicholls’ limited edition artist’s books are in the collections of the Victoria & Albert Museum, the Brooklyn Museum, Columbia University, and Stanford, among others. Her work has received support from the Lower Manhattan Cultural Council, the Brooklyn Arts Council, and the Puffin Foundation, and she has participated in residencies at BRIC House in Brooklyn, the Chicago Center for Book and Paper Arts, and Guttenberg Arts in New Jersey. Nicholls teaches letterpress and book arts at Pratt Institute and Parsons School of Design in New York City as well as the University of the Arts in Philadelphia.

To help ensure the health & safety of our community during the surge of the Omicron variant, there is no in-person opening event for this exhibition. Visitors who comply with our Covid-19 policies are welcome to view the exhibition in-person anytime during our regular business hours.

CBA is open Monday–Thursday from 11am–6pm and Friday & Saturday from 11am–5pm. Admission is free with a suggested donation.

All visitors are required to show proof of Covid-19 vaccination upon arrival and wear a mask covering their nose and mouth at all times while on-site. If you have a religious or medical exemption to the vaccine, please contact CBA Executive Director Corina Reynolds directly at corina@centerforbookarts.org. 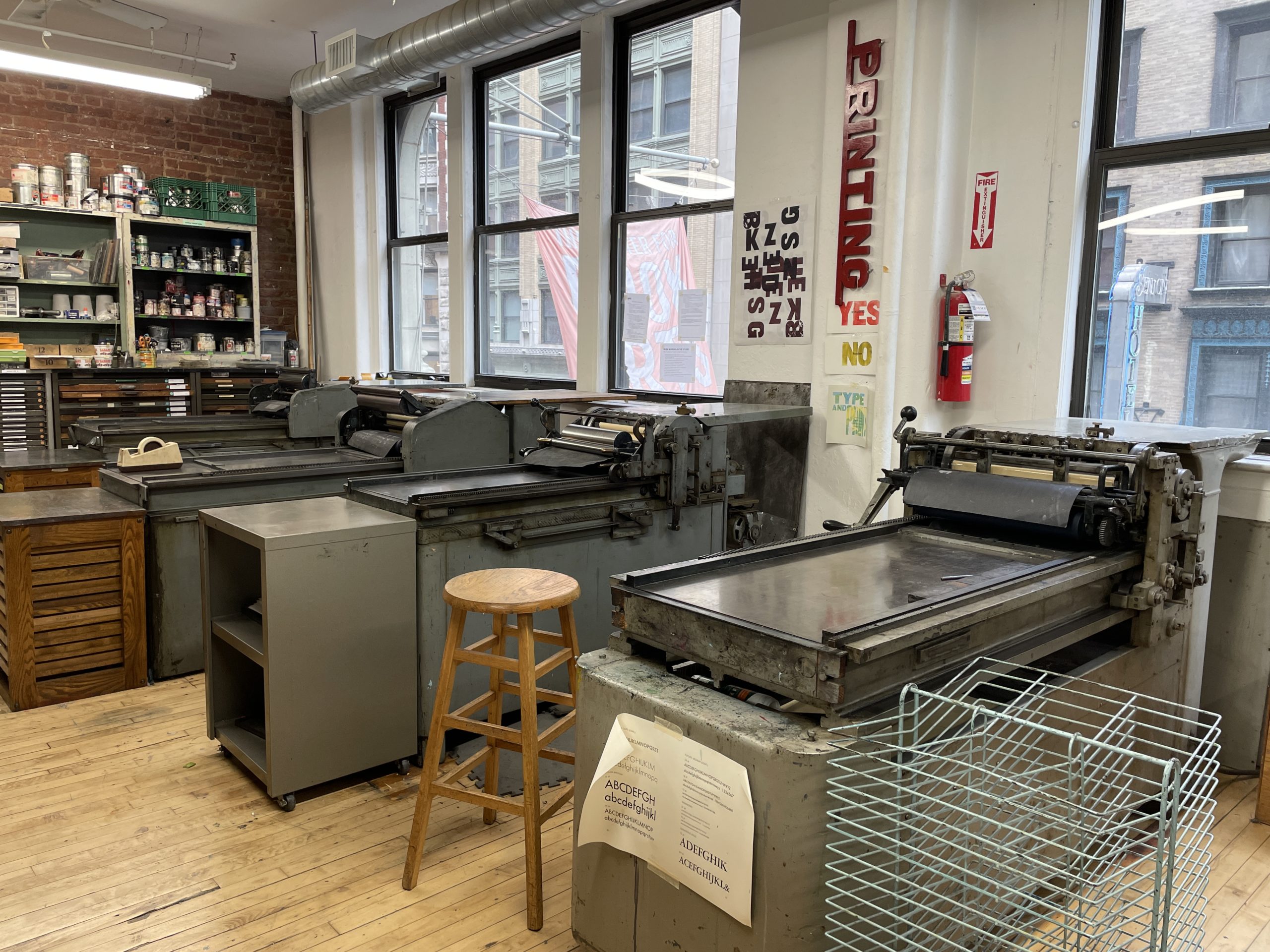 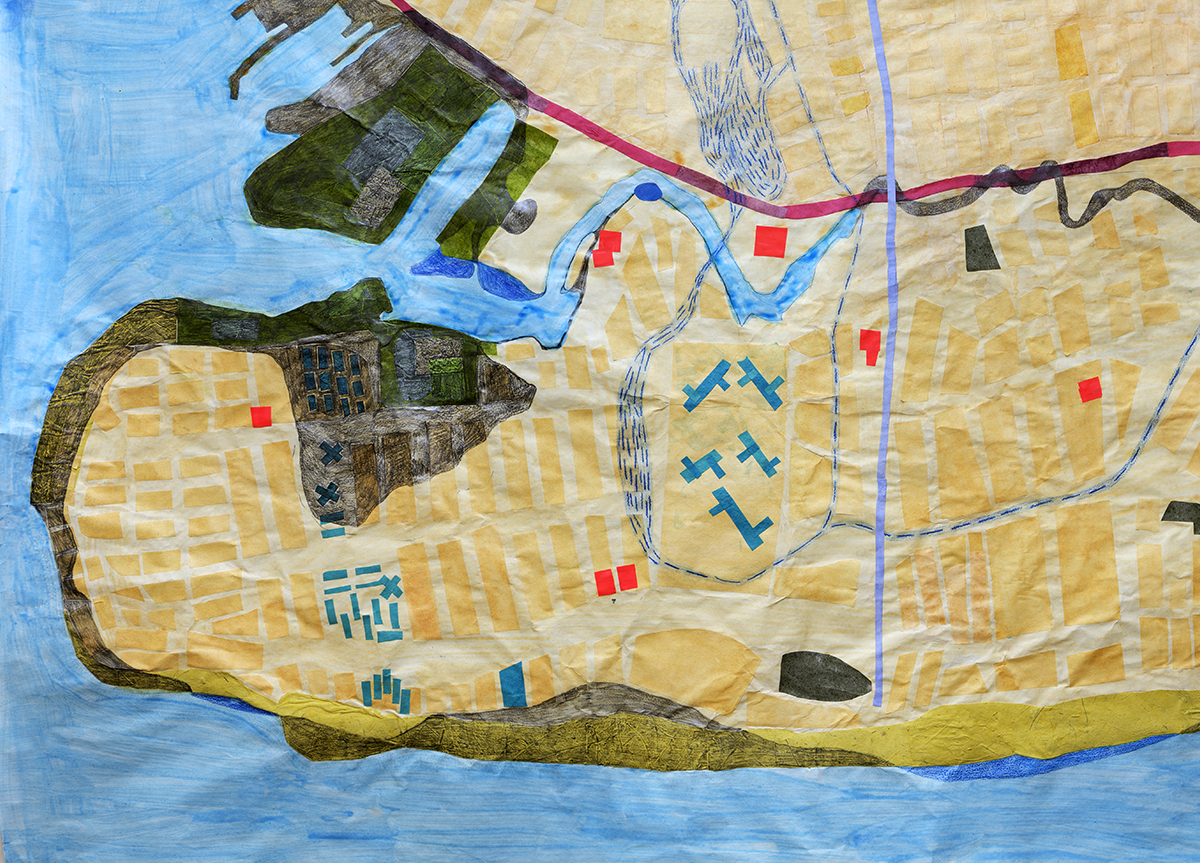 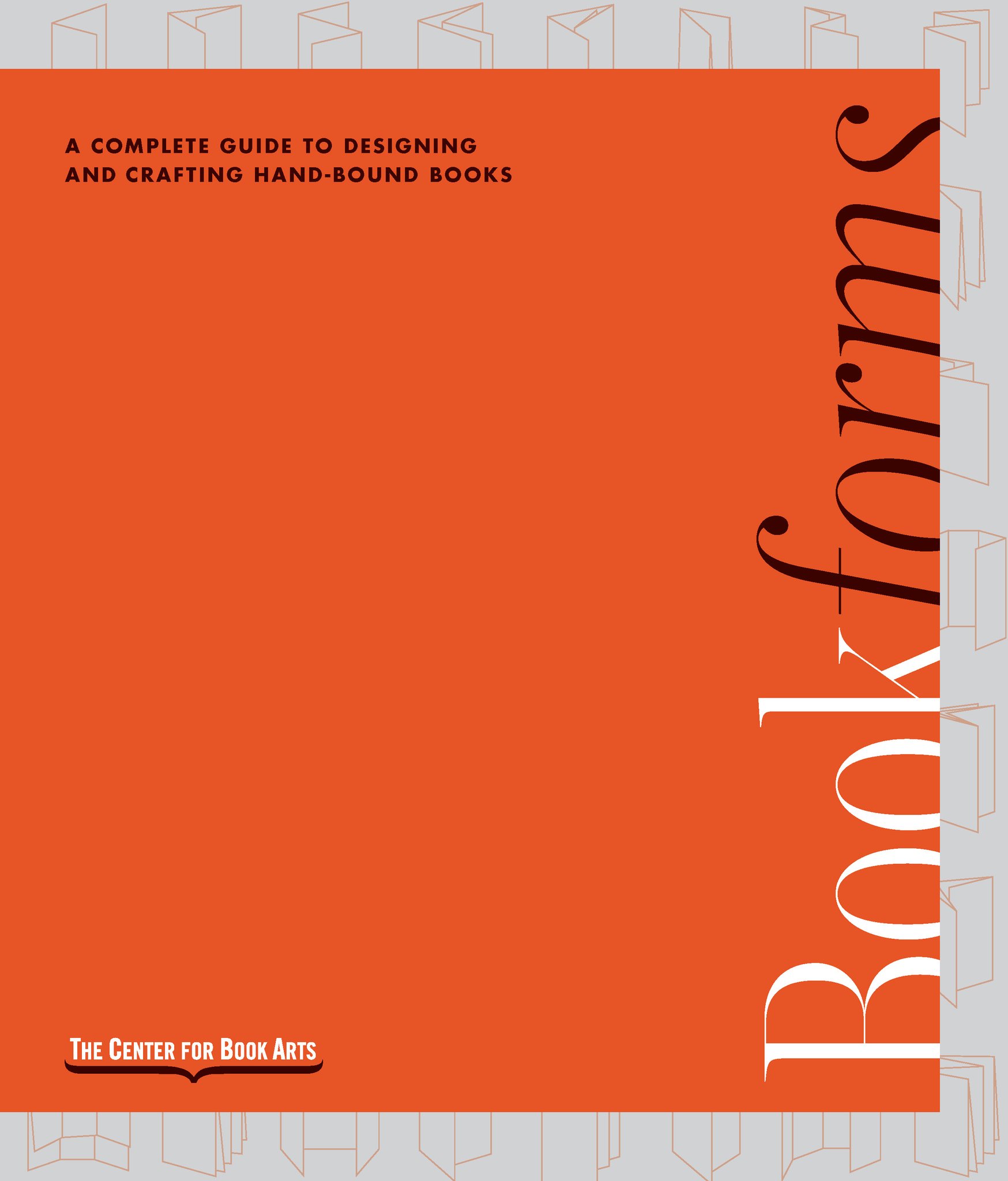 Bookforms, A Complete Guide to Designing and Crafting Hand-Bound Books 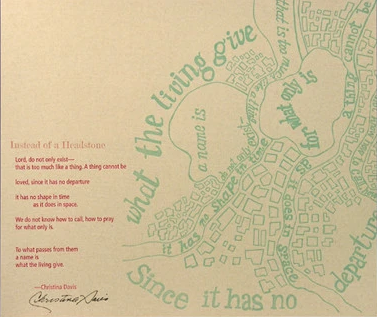 Instead of a Headstone 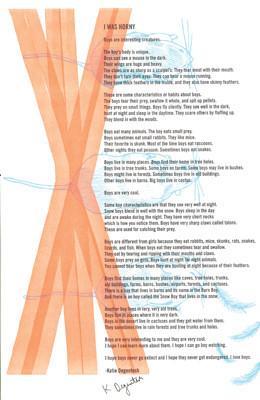 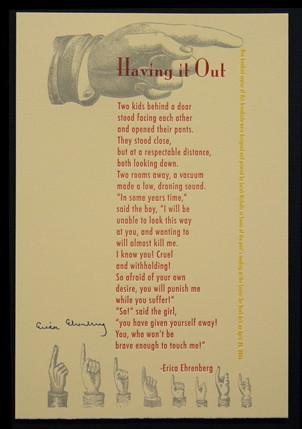 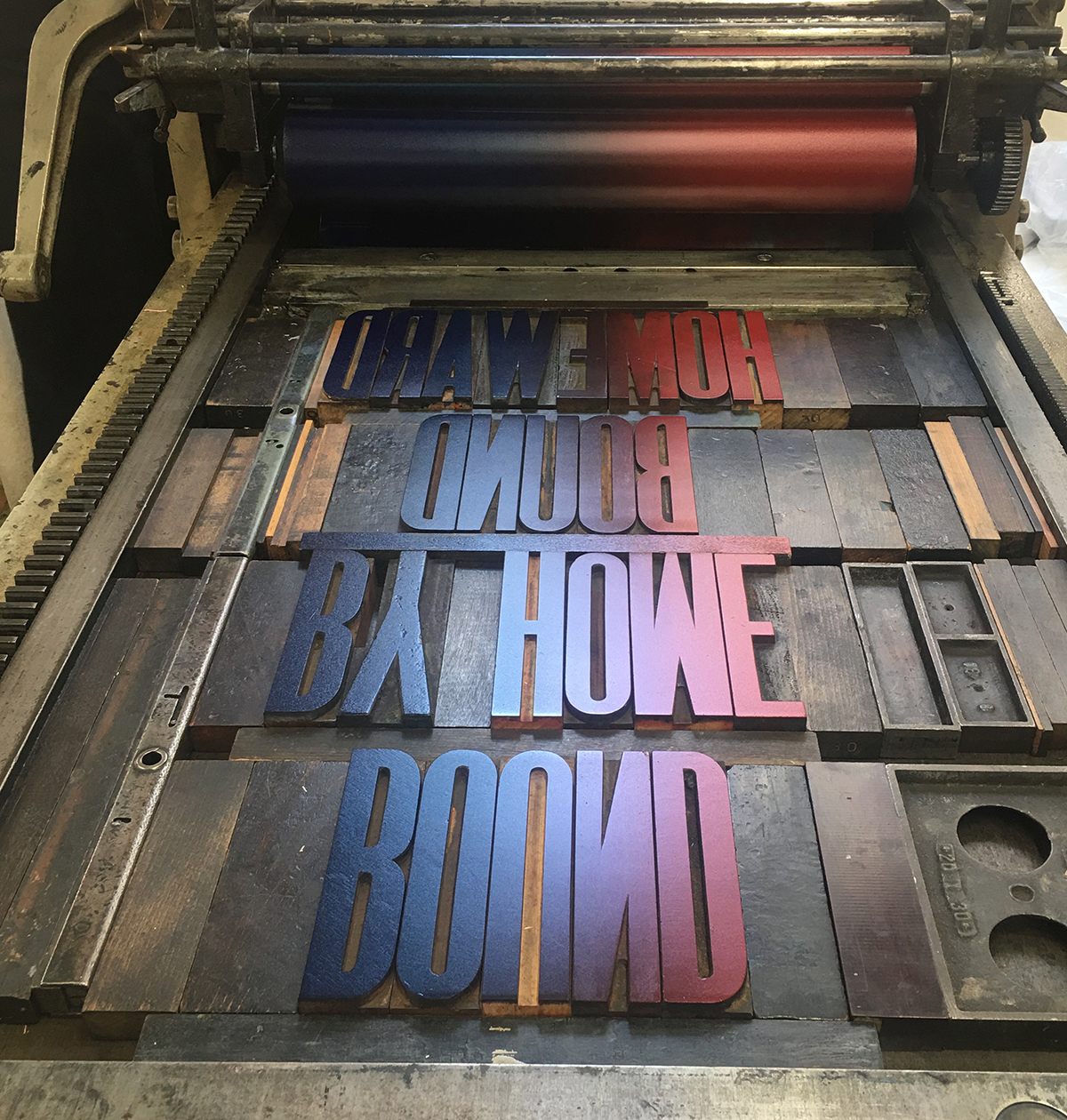 Letterpress I and II Intensive

Letterpress I and II Intensive 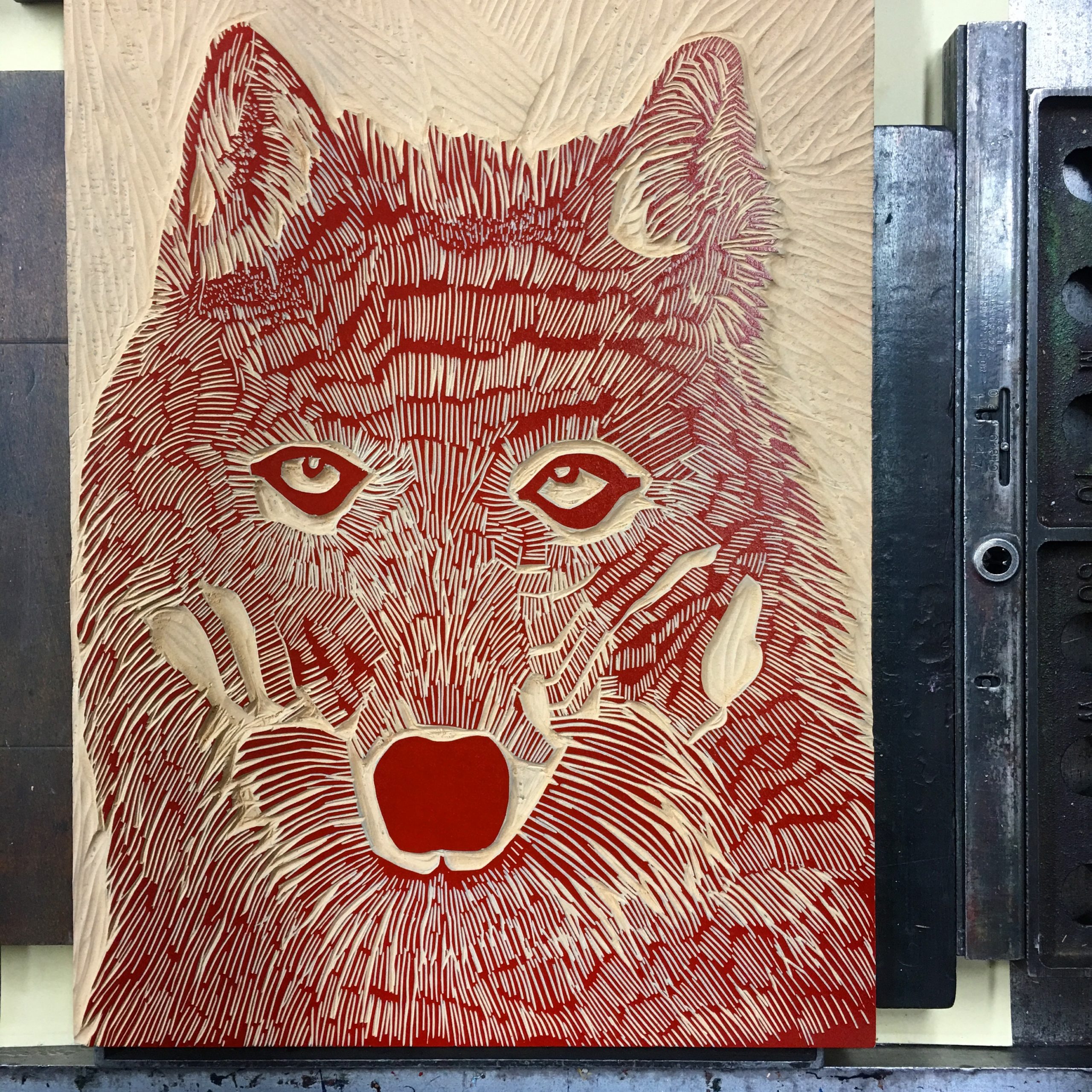 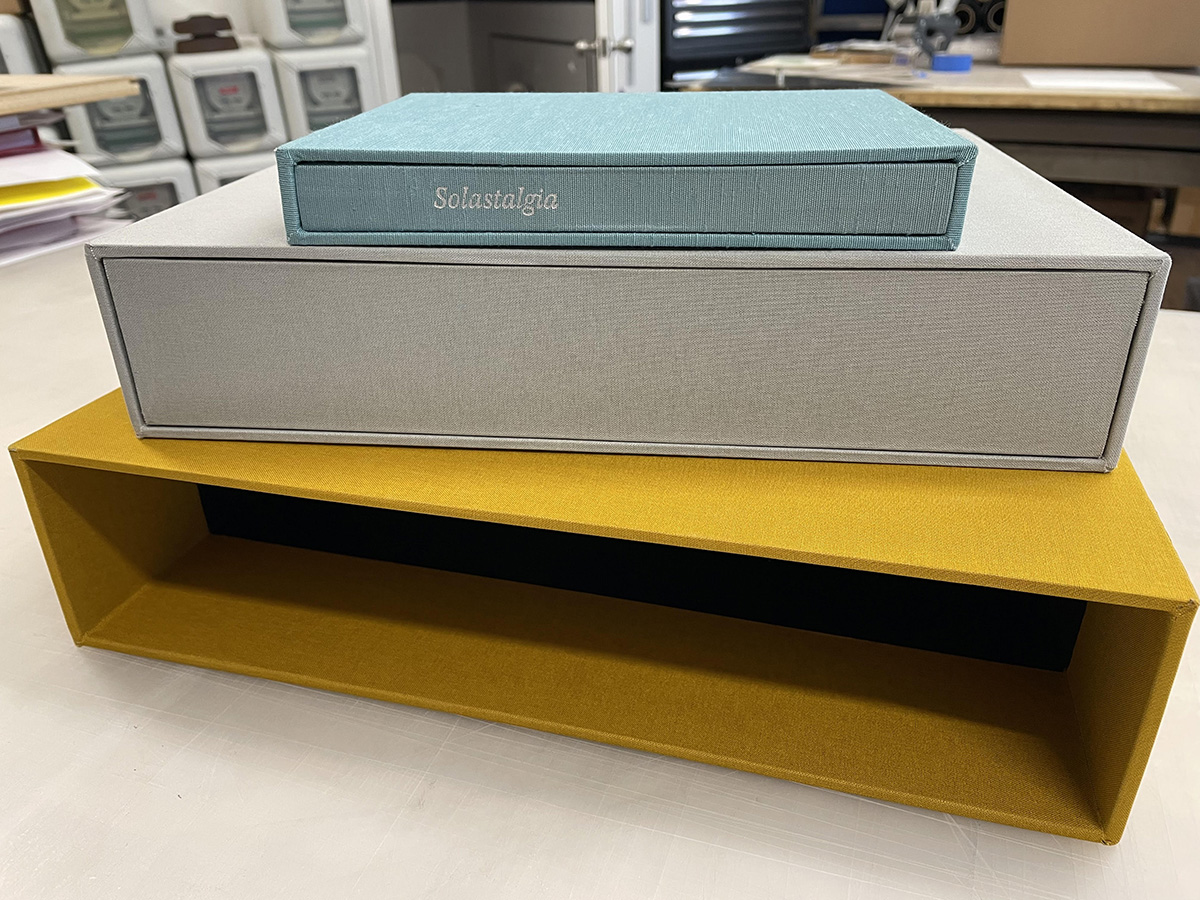