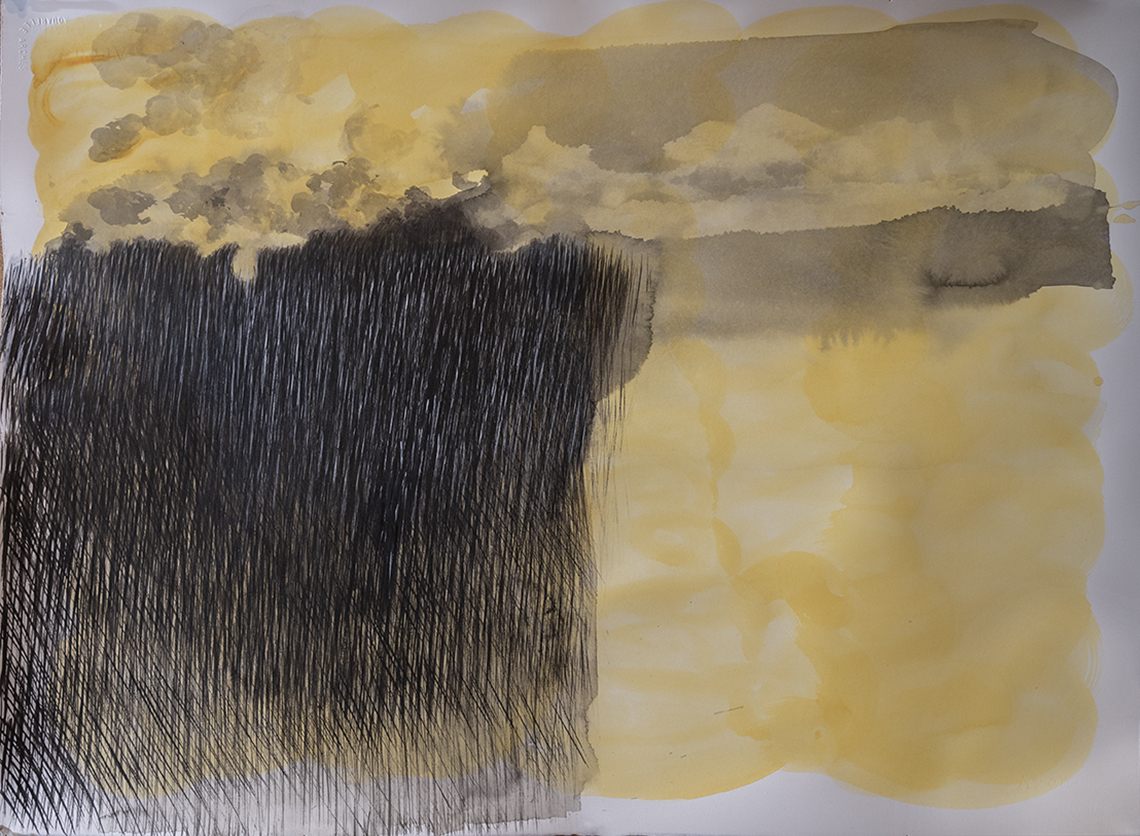 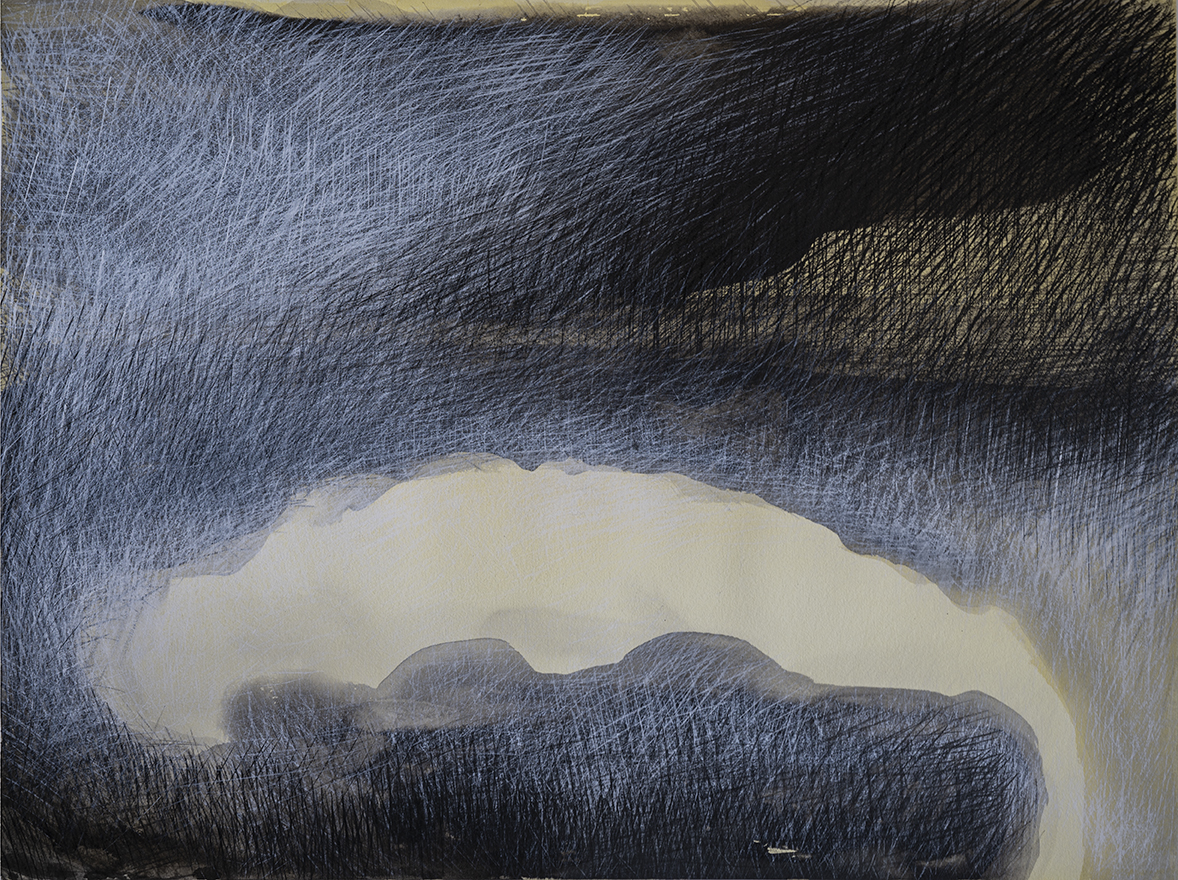 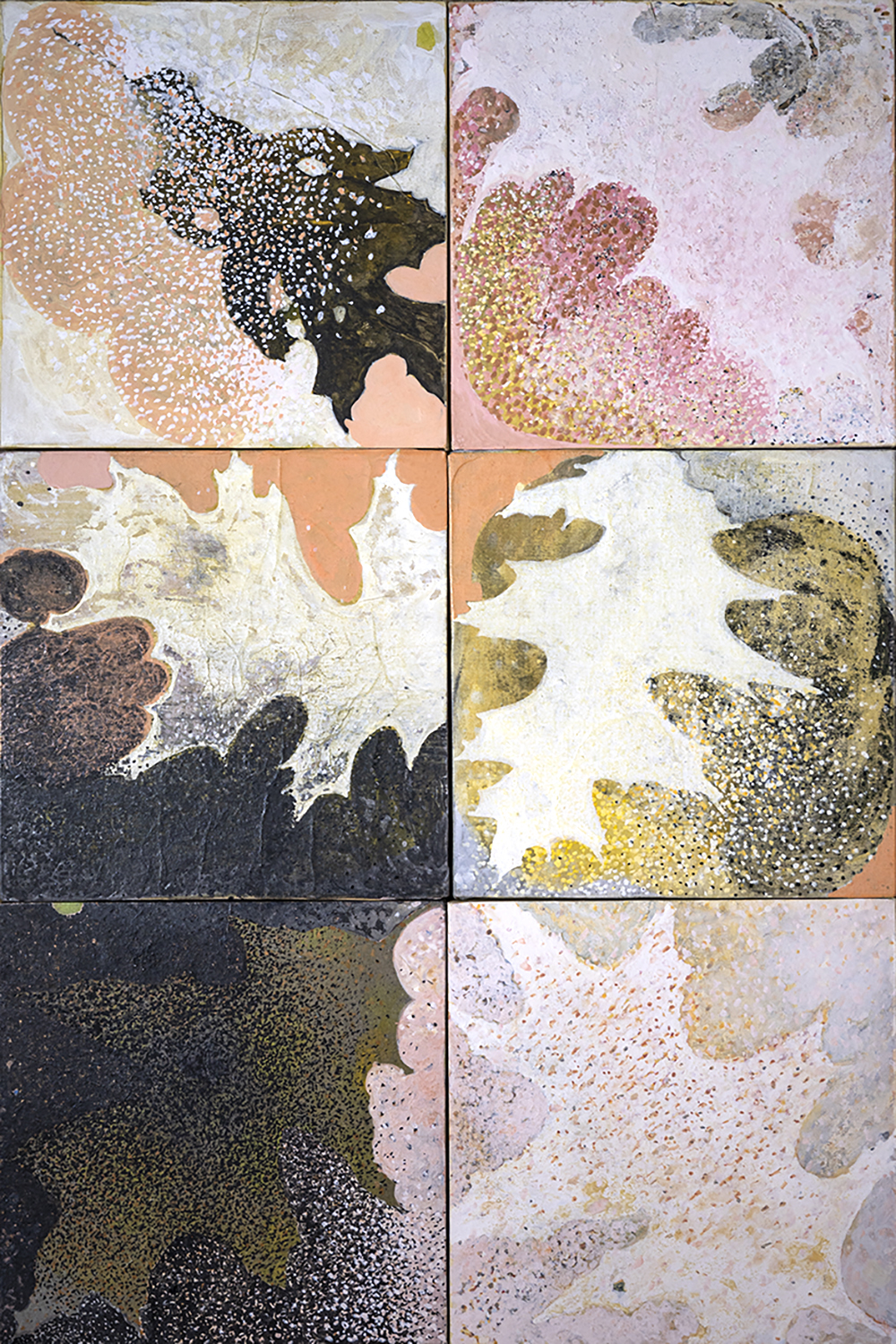 Dale Emmart: born in NYC. She earned a BFA from the Cooper Union and an MFA from RISD. Between degrees, Emmart lived and worked in San Francisco and Boston was employed as a Printmaker and taught Art at The Commonwealth School. She moved to New York in 1983 and began teaching at various private schools including the Brearley School where she was Head of the Art Department for eight years.

Since 1984 she has been an instructor of drawing and painting as an Adjunct Professor at Fordham University, Parsons School of Design, Brooklyn College, and The New York Institute of Technology. She has taught landscape painting, Plein air workshops in Scotland, The Pont Aven School of Contemporary Art in France, Art New England, Department Head of Art at The Brearley School, and she founded and co-directs, Plein Air Portugal, a retreat for painters and photographers in Northern Portugal.

Emmart has exhibited in New England, the midwest, up-state New York, New York City, Pennsylvania, and her works are in public and private collections in the United States and Europe. She has been in residence at The Virginia Center for the Arts and The MacDowell Colony. Emmart was a recipient of an NYFA Grant in Painting and an Artist Workspace Grant from The Dieu Donne Papermill.