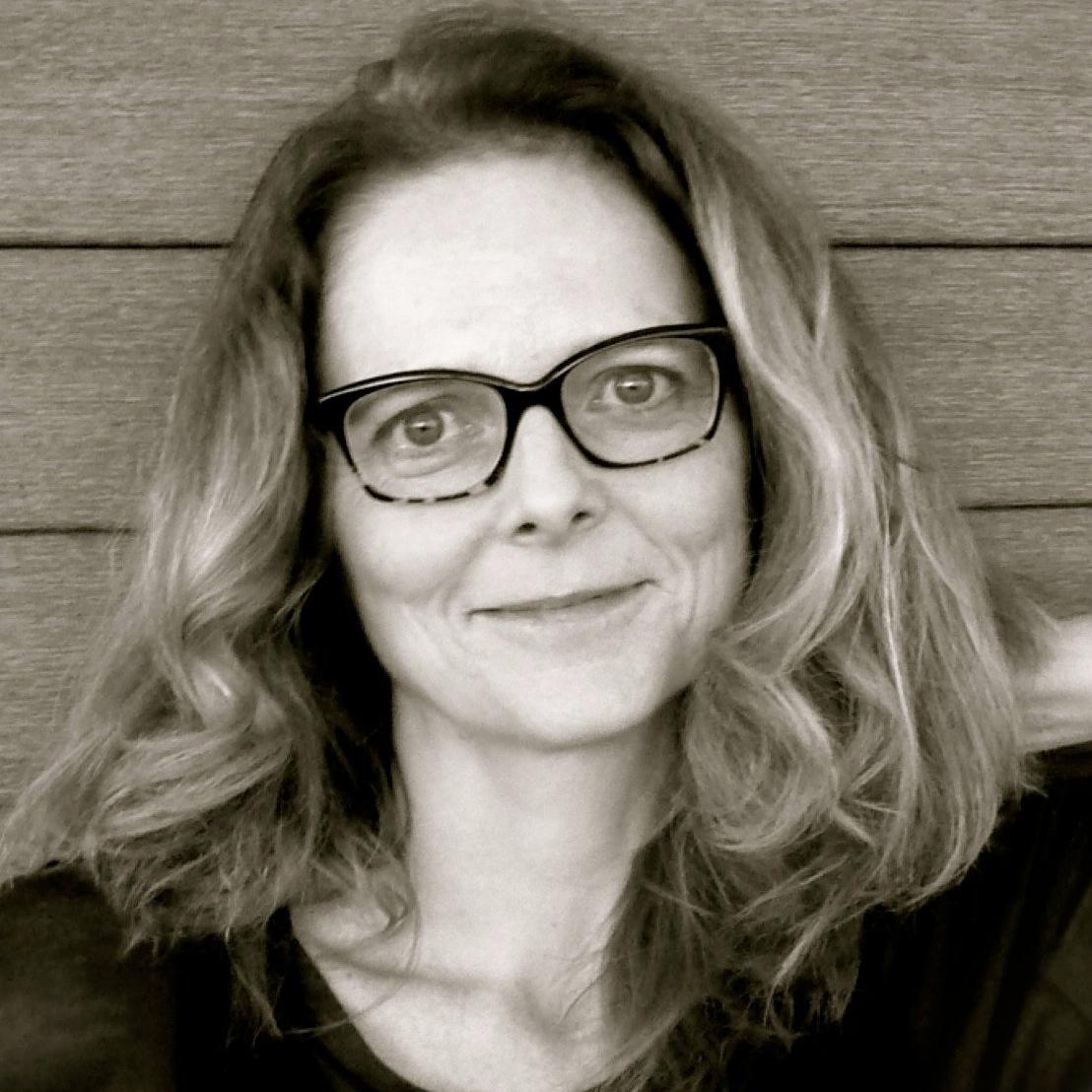 Elizabeth Willis’s most recent book Alive: New and Selected Poems (New York Review Books, 2015) was a finalist for the Pulitzer Prize. Her other books of poetry include Address (Wesleyan, 2011), recipient of the PEN New England / L. L. Winship Prize for Poetry; Meteoric Flowers (Wesleyan, 2006); Turneresque (Burning Deck, 2003); The Human Abstract (Penguin, 1995), a National Poetry Series selection; and Second Law (Avenue B, 1993). Her poems have appeared in recent issues of Hambone, Harper’s, The New Yorker, Poetry, and A Public Space. Willis has also edited a volume of essays entitled Radical Vernacular: Lorine Niedecker and the Poetics of Place (Iowa, 2008). In 2012 she received a Guggenheim fellowship for poetry. Willis has held residencies at Brown University, the MacDowell Colony, the Ucross Foundation, the Centre International de Poésie, Marseille, the READ seminar, and the Lannan Foundation. From 1998-2002 she was Distinguished Writer-in-Residence at Mills College. From 2002-2015 she taught at Wesleyan University, where she served as Shapiro-Silverberg Professor of Creative Writing. Since 2015 she has been on the permanent faculty at the Iowa Writers’ Workshop.