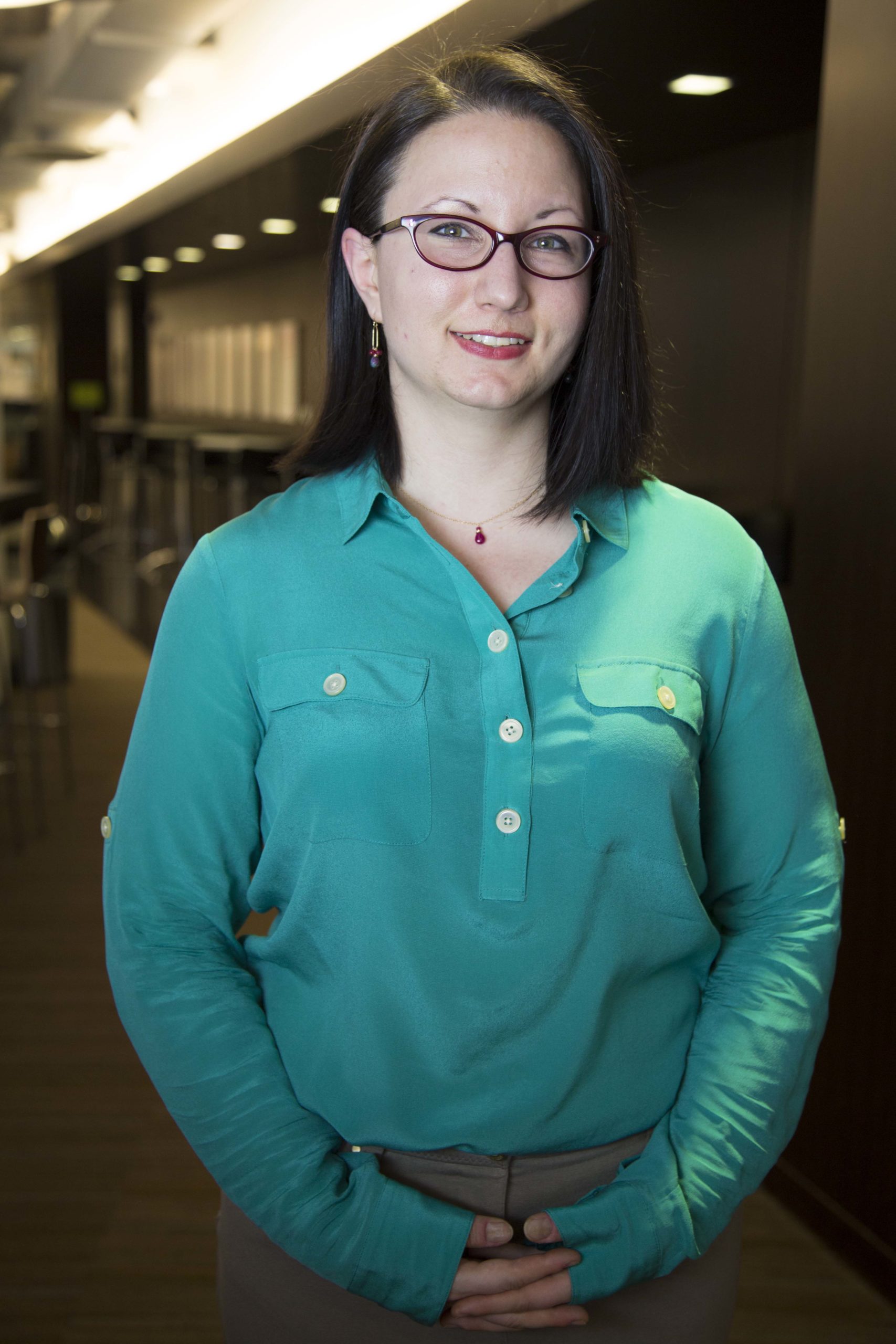 Emily Miranker (she/her) is the Special Projects Manager at Center for Book Arts.

Miranker has worked in the New York City arts and culture sector for over a decade for institutions including New York Academy of Medicine, Museum of the City of New York, Carnegie Hall, and the Metropolitan Opera Guild.

Originally from San Francisco, she earned her bachelor’s degree at Oberlin College and her master’s at New York University.

When not improving the world one database entry at a time, Emily is active in several Sherlock Holmes literary societies.

You can reach her at emily@centerforbookarts.org.