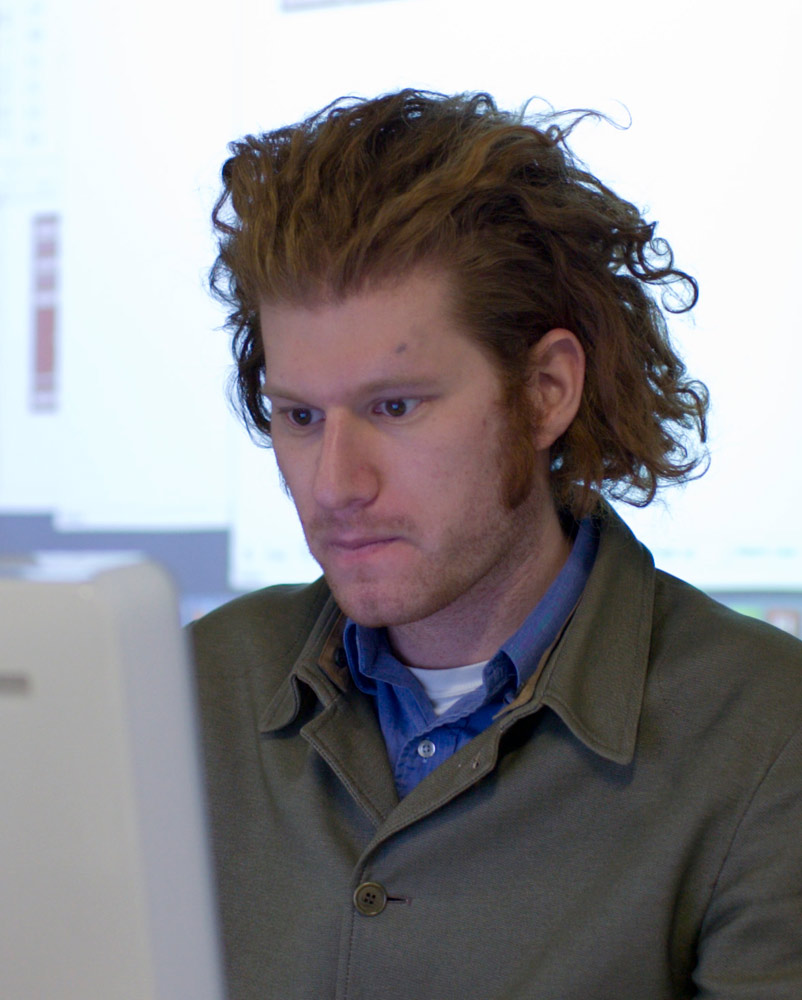 Michael Mandiberg is an interdisciplinary artist whose work manifests the poetics and politics of our digital world. This approach crosses media and evades stable categorization: from large-scale installations like Print Wikipedia’s 7,473 books, to custom software driven durational performance like Quantified Self Portrait, to socially engaged collaborations such as Art+Feminism, of which they are a co-founder. Their projects have been exhibited  at the Whitney Museum of American Art, Los Angeles County Museum of Art, The New Museum, Musée d’Art Moderne de la Ville de Paris amongst others. Their work has been written about widely, including Artforum, Art in America, ARTnews, The New York Times, The New Yorker, and The Wall Street Journal. Mandiberg is Professor of Media Culture at the College of Staten Island/CUNY and Doctoral Faculty at the CUNY Graduate Center. 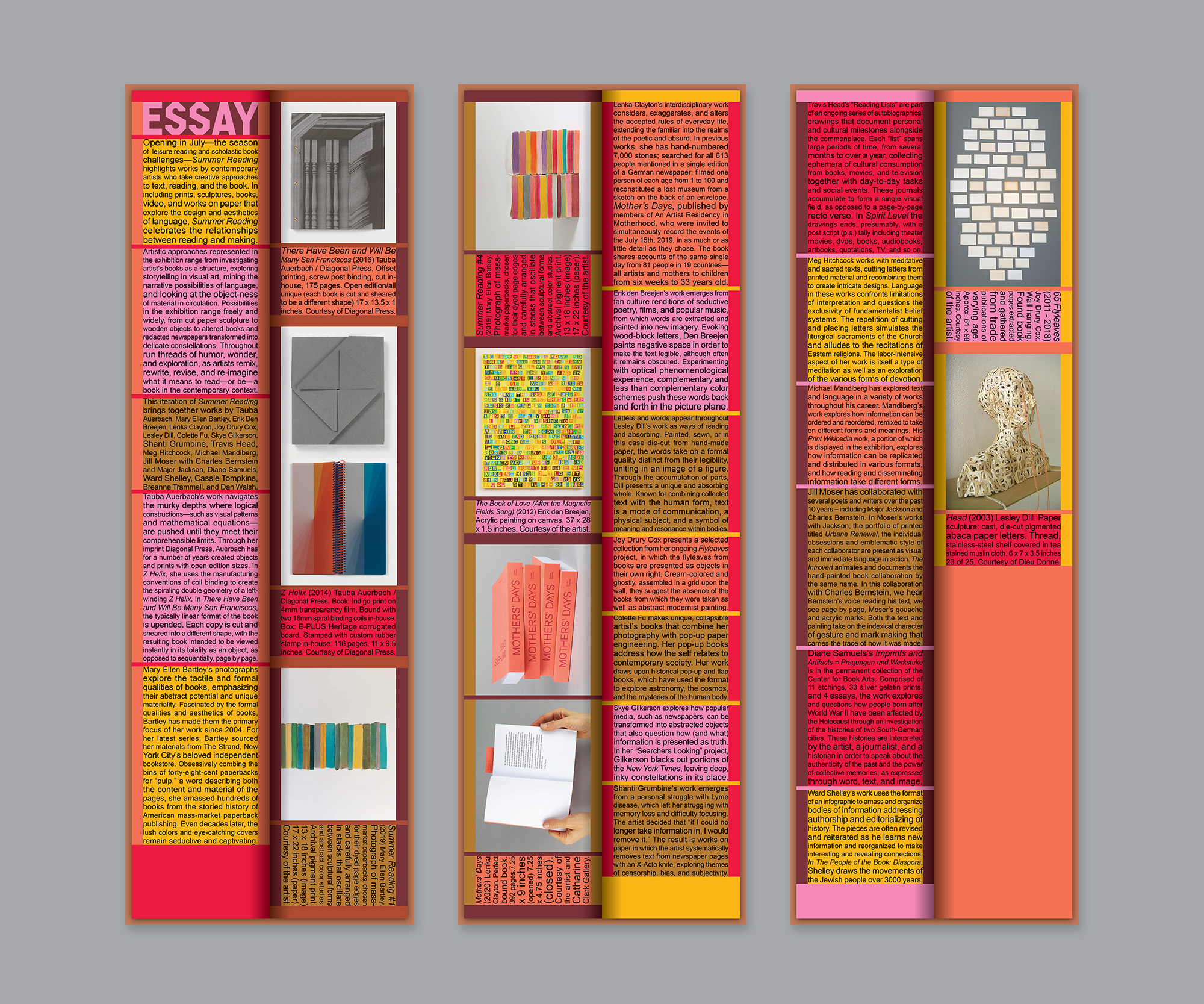