Syl Labrot was born in New Orleans, Louisiana in 1929. Labrot worked with multiple aspects of photography and printmaking throughout his career. His work includes a collaboration with Walter Chappell and Nathan Lyons, who produced the book Under the Sun in 1960. The works Labrot produced during his life were widely collected and exhibited during his life. Two of his pieces made during the 1950s are owned, but not on view, by the Museum of Modern Art. Additionally, the Art Institute of Chicago has another piece made by Labrot in 1977. Syl Labrot died in 1977 at the age of 48. 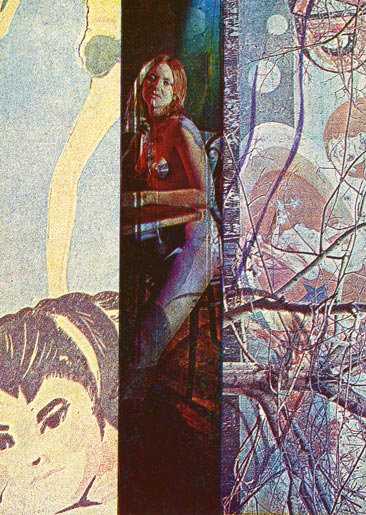 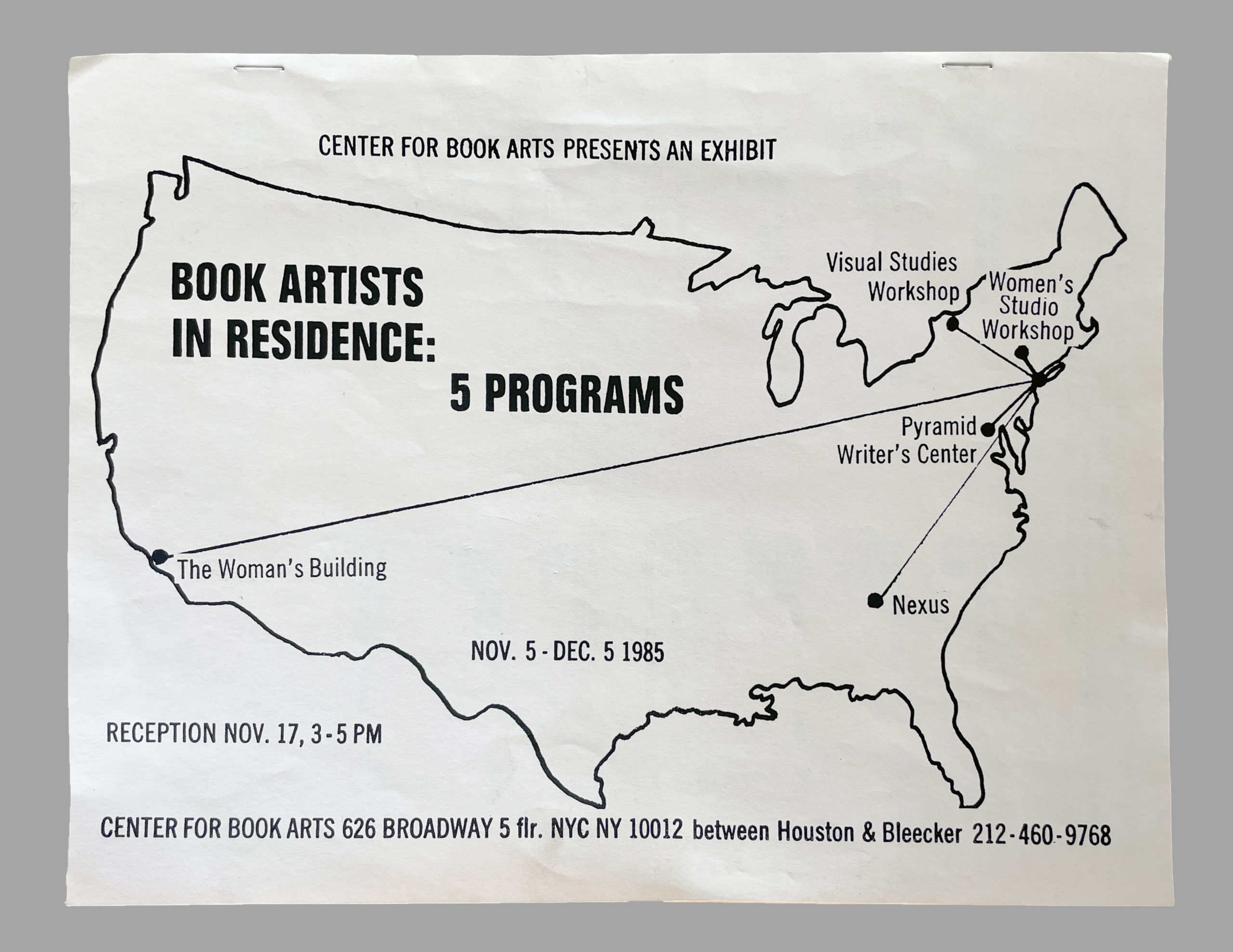