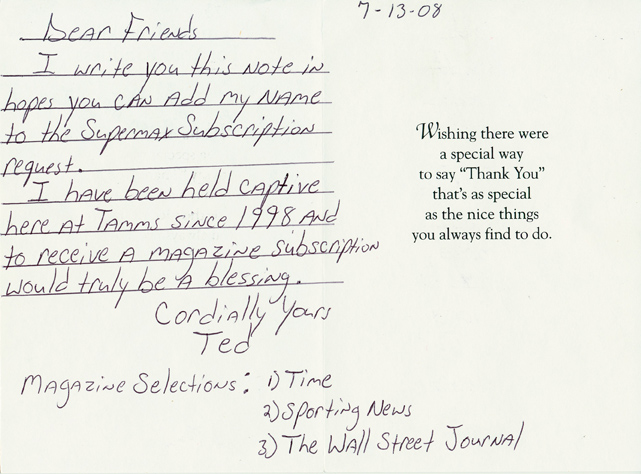 Required Reading: Printed Material as Agent of Intervention presents fifteen projects that range from published books and correspondence to performance and video documentation, and are meant to challenge a political or social issue. The works in this exhibition demonstrate the ability of printed materials to act as symbols of ideologies and beliefs. They are used by the participating artists as social agents intervening in public space to expose an audience to new opportunities and alternative concepts. In a culture where visual noise is inescapable, printed matter provides an opportunity to pause, grasp, ruminate, and pass along. We use it to educate ourselves and others, to create a gash in a stagnant situation, articulate a new context, and imagine our society as it can and should be. 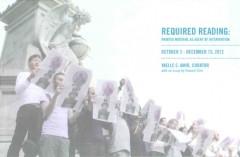