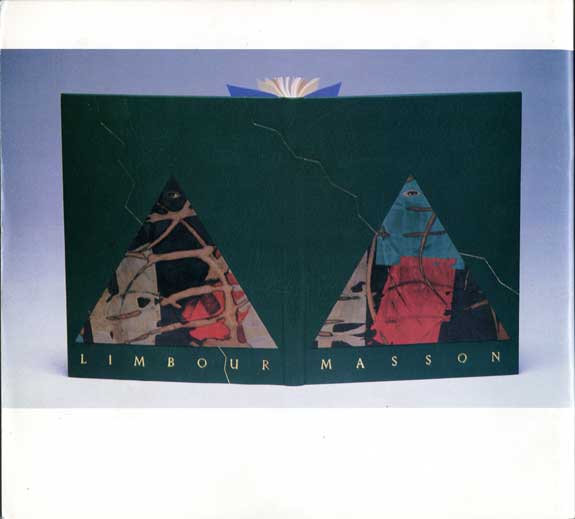 a retrospective of the handmade works of the Swiss artist

Toro by Michel Leirie and Andre Masson
(1973) Printed in 1951, artist binding 1973. Black morocco. Inlays of oil paintings and silver colored nails on front and back covers. Gold and oeser tooling.