2019 marks the 200th anniversary of the birth of Walt Whitman (1819-1892), who is known today as one of the most influential poets of the nineteenth century.  In addition to his work as a poet, Whitman is also remembered as a book designer and printer, essayist and journalist. Calling himself “the Bard of Democracy”, Whitman broke the mold in his prolific writings  – calling for equality, inclusivity and a more humanist world for all to live in.

Center for Book Arts marks this bi-centennial by looking at how Whitman’s writings have influenced contemporary artists working in the book arts. The exhibition follows several themes Whitman focused on in his writings, providing the connective tissue that links these works together. Geography, history, identity and immigration are a few themes that emerge from the works of art on view. Whitman’s fascination with Ancient Egypt, photography as a branding tool, and his notion of the world as he imagined it are all evident in the art on view. These diverse objects range from books, drawings, photographs, sketches, broadsides and a scroll. 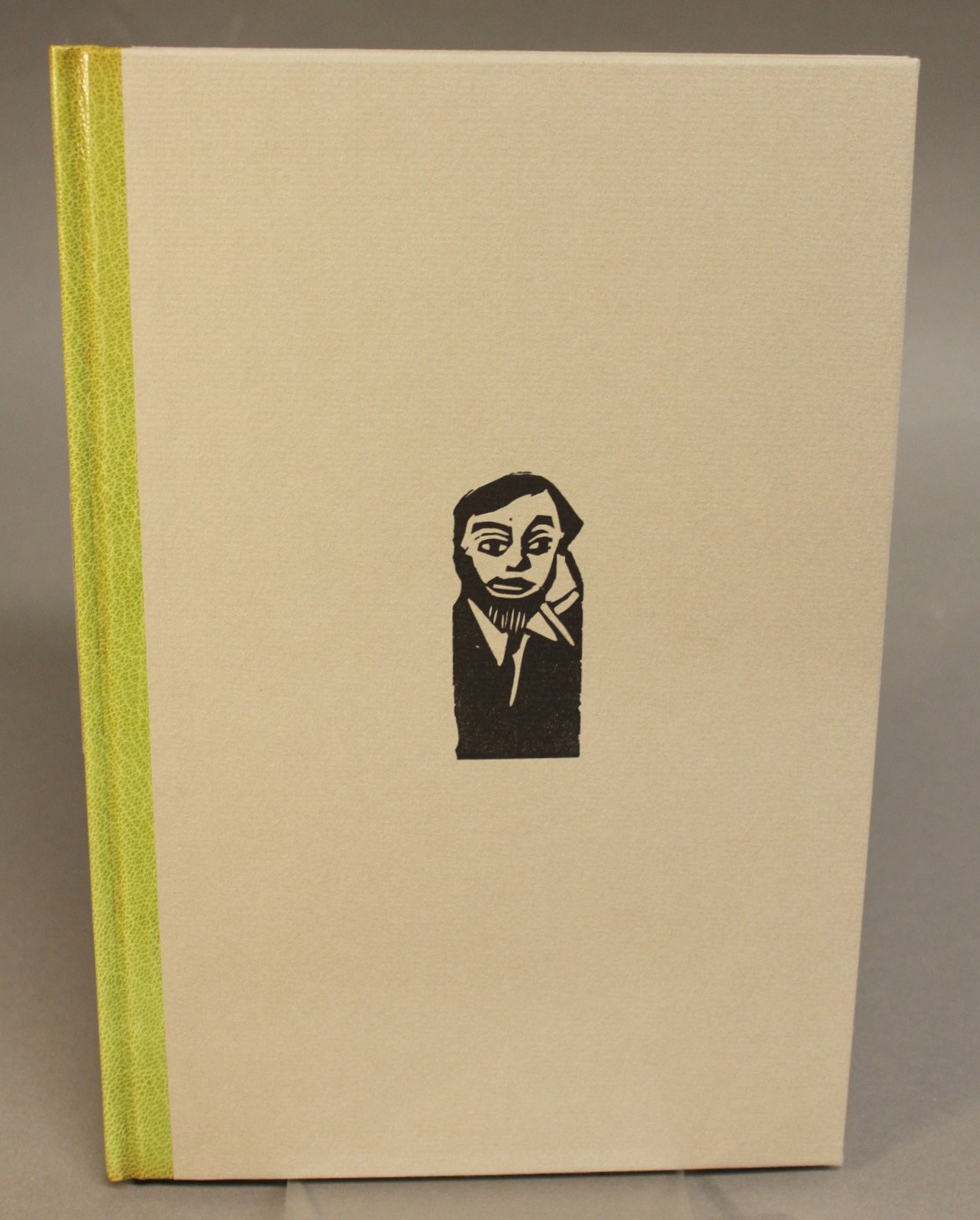 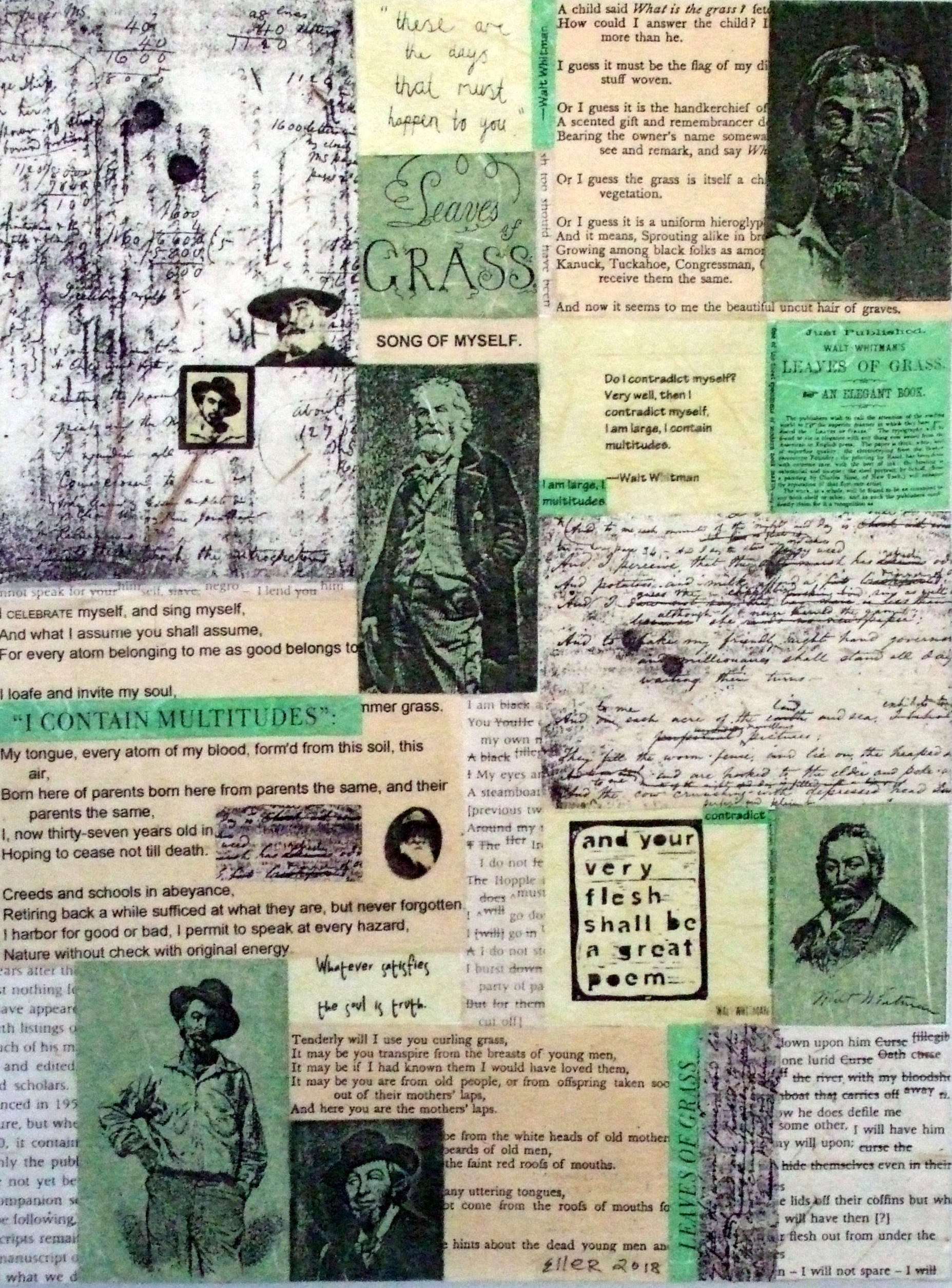 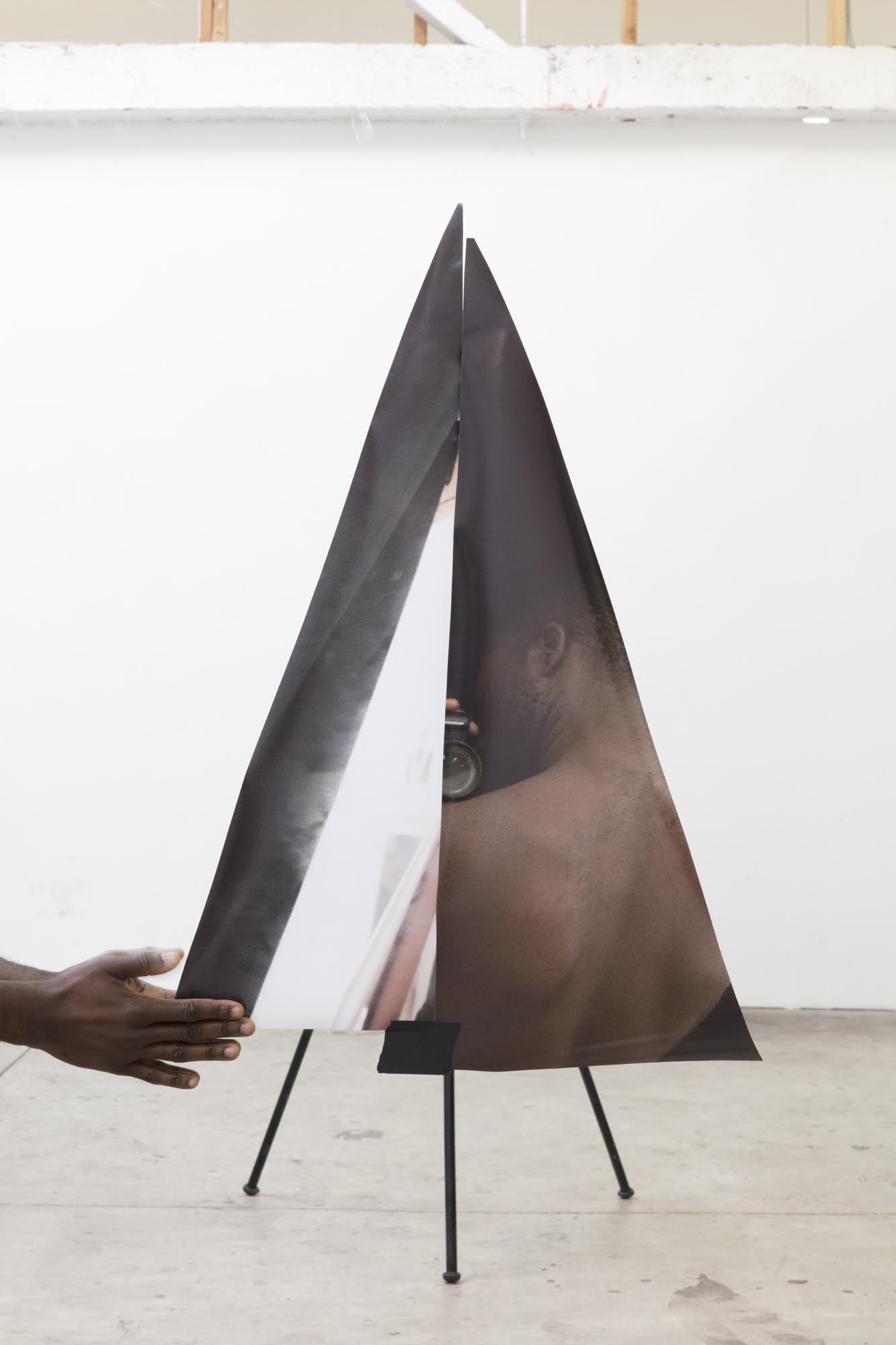