Website: https://www.eventbrite.com/o/cba-community-18461543477
Join us for an evening of food & discussion. Participants will receive recipes from the artists to cook and eat.

Join the curators and artists of Americans Looking In for a virtual potluck potluck dinner and a discussion about food and tradition. Each artist will dicuss their artistic practice and artwork featured in the exhibition.

All attendees are invited to join the event with a food dish of their choosing. Here is a PDF recipe book containing recipes from the participating artists and the exhibition curators.

The Americans, by Robert Frank, was a highly influential book in post-war American photography. The photographs were notable for their distanced view of both high and low strata of American society and the book as a whole created a complicated portrait of the period, interpreted as skeptical of contemporary values and evocative of ubiquitous loneliness.

Both curators of this exhibition have reflected on what it means to be “American.” Having multicultural backgrounds and being raised in the States has given them both moments of confusion and frustration, and has led them to wonder what this country has to do with personal identity. When forming this exhibition, the curators presented themselves, artists, editors, leaders and everyday-people with the question – “What is American culture today, and what does an American look like?”

They ask the viewer to consider the question with them starting through the eyes of the artists in this exhibition, leading to self reflection upon exiting the space. 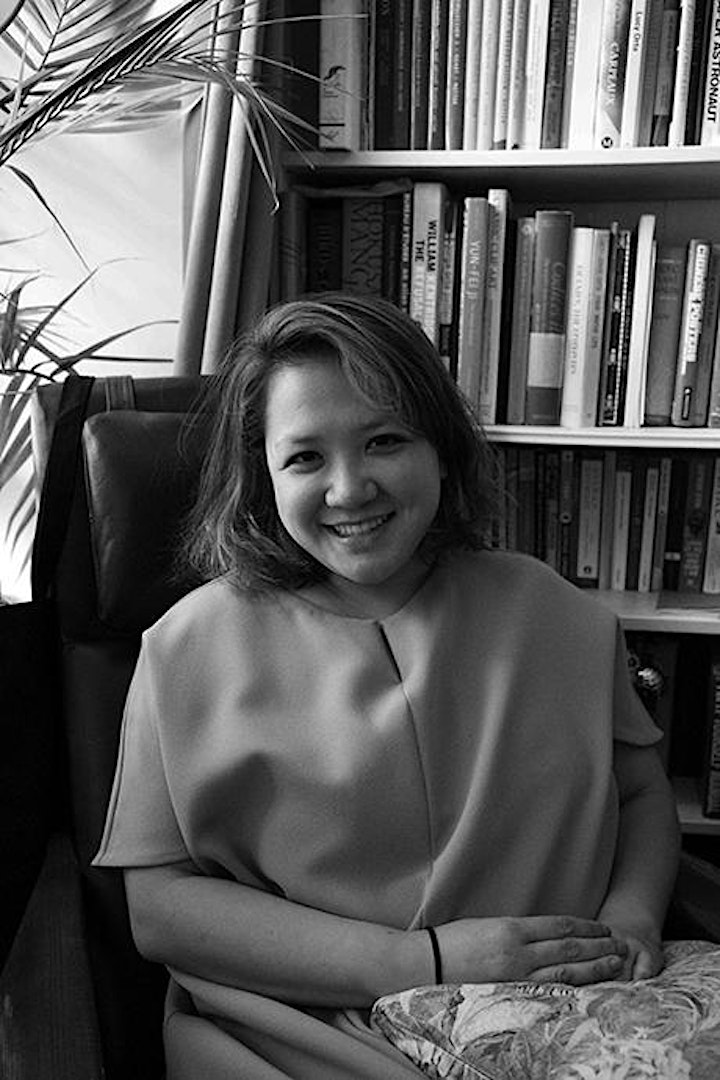 Tammy Nguyen is a multimedia artist and writer whose work spans painting, drawing, silkscreen, and publishing. Intersecting geopolitical realities with fiction, her practice addresses lesser-known histories through a blend of myth and visual narrative. She is the founder of Passenger Pigeon Press, an independent press that joins the work of scientists, journalists, creative writers, and artists to create politically nuanced and cross-disciplinary projects. Born in San Francisco, Nguyen received a BFA from Cooper Union in 2007. The year following, she received a Fulbright scholarship to study lacquer painting in Vietnam, where she remained and worked with a ceramics company for three years thereafter. Nguyen received an MFA from Yale in 2013 and was awarded the Van Lier Fellowship at Wave Hill in 2014. She has exhibited at the Rubin Museum, The Factory Contemporary Arts Centre in Vietnam, and the Bronx Museum, among others. Her work is included in the collections of Yale University, the Philadelphia Museum of Art, MIT Library, the Seattle Art Museum, the Walker Art Center Library, and the Museum of Modern Art Library. 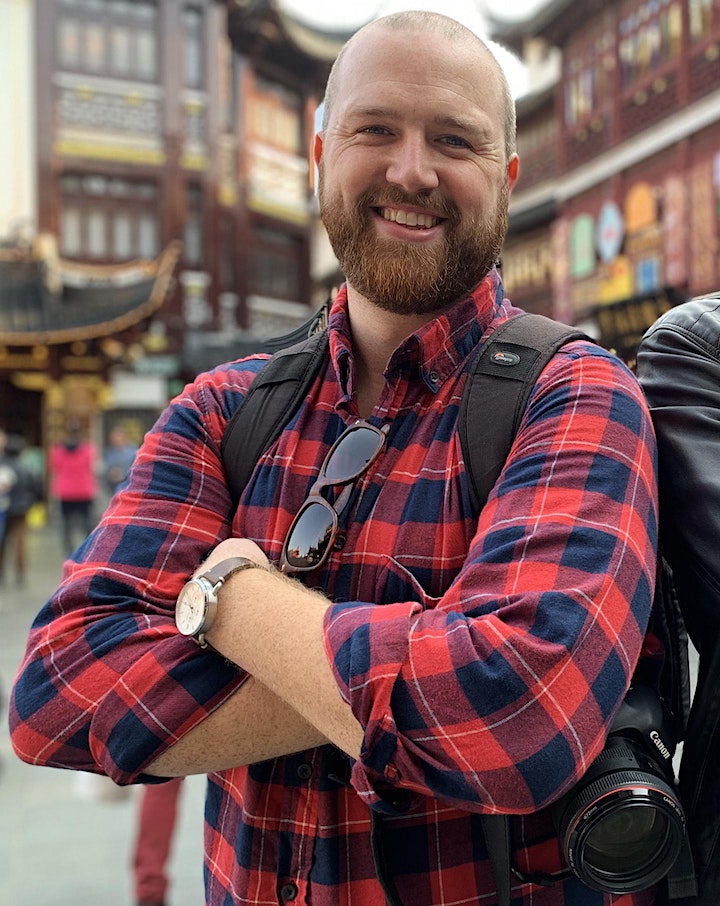 Eric Pickersgill is an American artist and educator working in Charlotte, North Carolina (b. 1986 in Homestead, FL). He received a Master of Fine Arts degree from The University of North Carolina at Chapel Hill in 2015 and a Bachelor of Fine Arts degree with a concentration in Fine Art Photography from Columbia College Chicago in 2011. His work is often about photography as he explores the psychological and social effects of cameras and their artifacts on individuals and societies as a whole. His works are often reactionary to the shifting social, physiological, psychological consequences of the digital revolution. Through photography, installation, and sculpture Pickersgill interrogates the many ways the Internet, screens, and social media have altered society. Eric’s works have been extensively published, exhibited, and collected internationally. 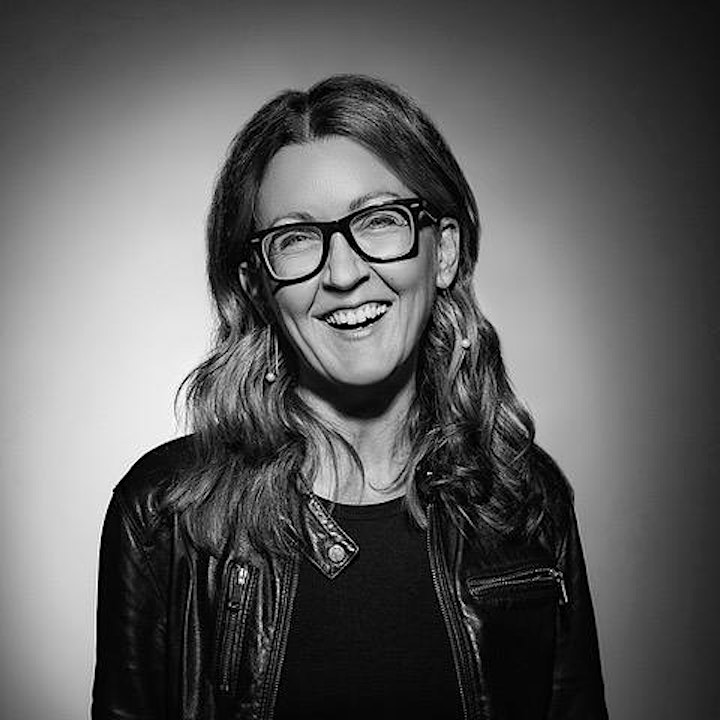 E. Brady Robinson is a photographer based in Baltimore, MD. She divides her time between personal art projects and commissioned work. She is the owner and founder of Bmoreculinary. Her documentary Art Desks was published by Daylight Books with essay by Andy Grundberg and distributed by ARTBOOK D.A.P. She is represented by Addison Ripley Fine Art. Robinson is Adjunct Professor at Goucher College and UMBC. She leads photography workshops throughout the United States and gives seminars on publishing photo books, fundraising for art projects and branding/social media strategies for artists. She received her BFA in photography from The Maryland Institute, College of Art in Baltimore, Maryland and her MFA in photography from Cranbrook Art Academy in Bloomfield Hills, Michigan. 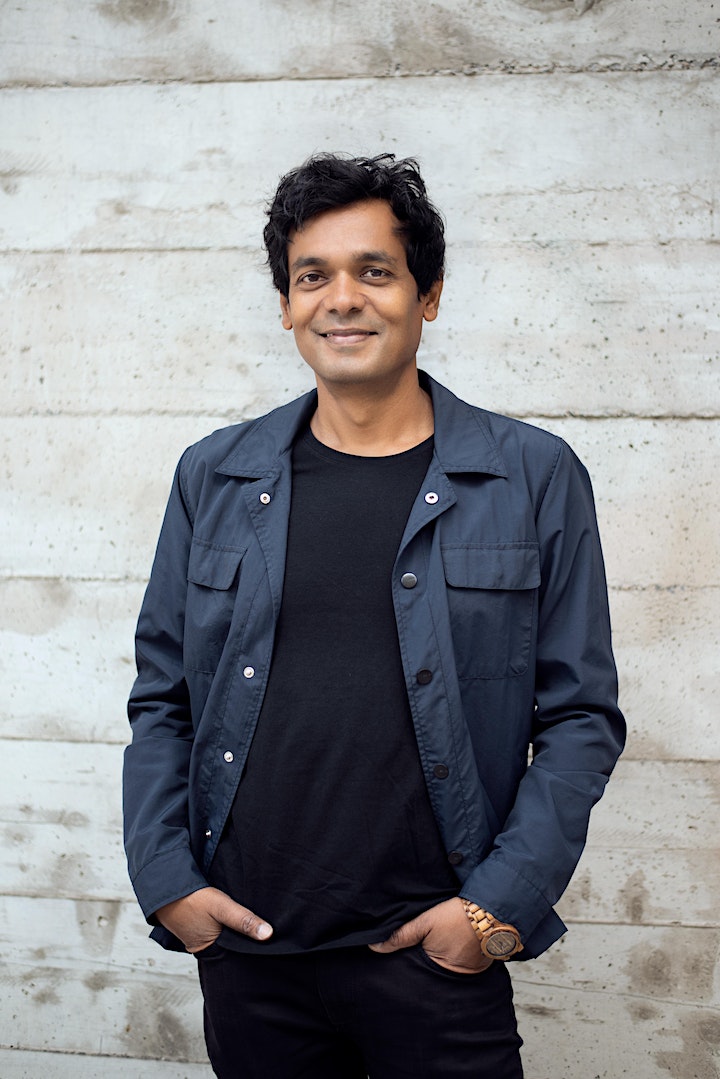 Ashok Sinha is a New York-based photographer whose large-scale photographs capture a sense of place tied to both natural landscapes and built environments. Sinha’s photographs have been published by National Geographic and The New York Times, and exhibited at The Museum of the City of New York, the International Center of Photography, and The Royal Photographic Society. 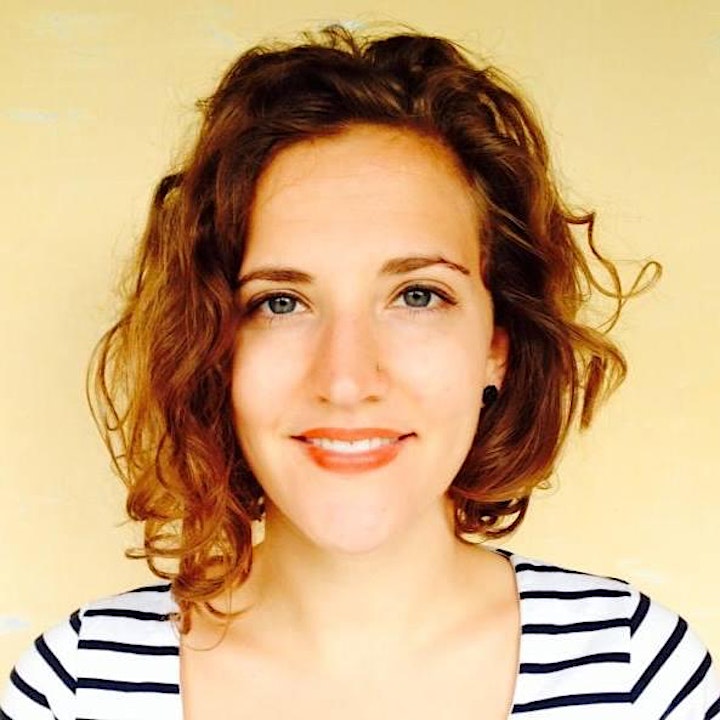 Emilie Ahern is an artist living in New York. Working with language and sound, she alters the semiotic system that is our language, obscuring meaning. 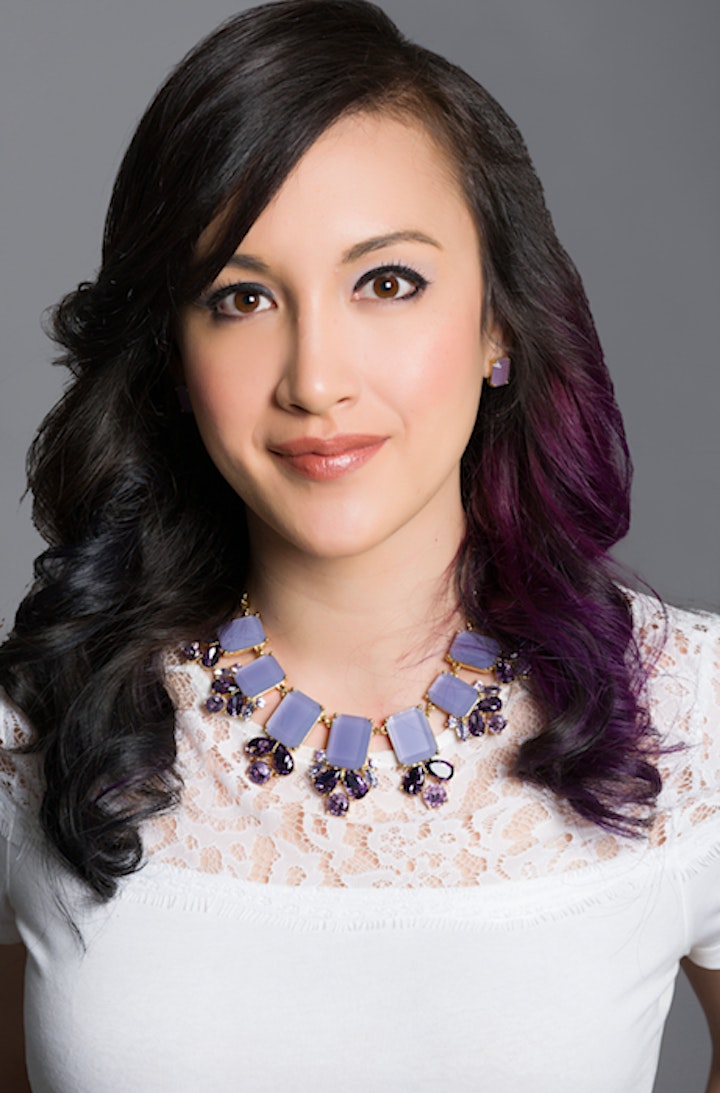 Sherri is a New York City based photographer and curator interested in data, collaborative projects and using contemporary art toward social good.

Sherri was the director of Foley Gallery from 2016-2019, and was briefly the Interim Director of ClampArt in 2020. Projects curated by Littlefield have been featured at PULSE Art Fair, AIPAD, the Huffington Post, artnet, dnainfo new york and Whitewall Magazine.

She has served as a juror and reviewer for many competitions, including Photo Lucida Critical Mass (2020), PDN’S The Curator (2019), Photoville and PDN’s Photo Plus. She will be a reviewer during Palm Springs Photo Festival in September 2020.

As an artist, Sherri has exhibited her art internationally, including the Brighton Photo Biennial, the Orlando Museum of Art, the Aperture Foundation and the Museum of Contemporary Art – Georgia. Since 2018, Sherri serves on the advisory board of the New York Chapter of the American Society of Media Photographers.

Littlefield has previously been on faculty at the Savannah College of Art and Design (2012-2015) and Parsons School of Design. (2015-2018) Sherri will resume her career in teaching in August 2020 at the International Center of Photography.