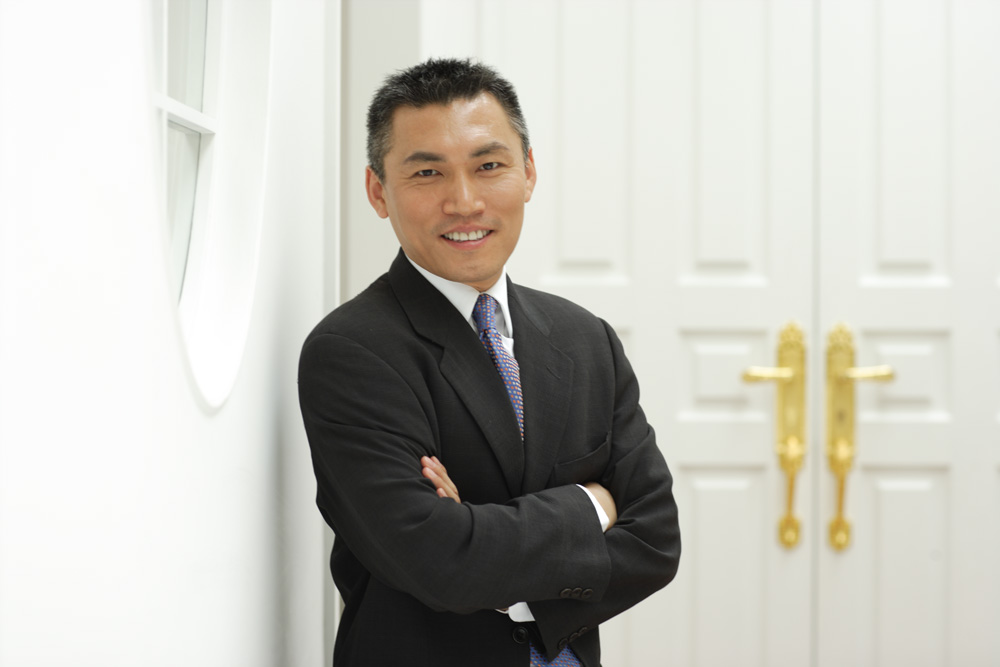 Christophe W. Mao was born in Wuhan, China in 1963 and received his MBA and MAA from Drexel University, Philadelphia. After several years in the financial industry, he opened Chambers Fine Art in the Chelsea district of New York in 2000, the first gallery in New York to be dedicated to contemporary Chinese art.
In 2005 Mr. Mao was one of the sponsors of the first Chinese Pavilion at the Venice Biennale. He has also sponsored a number of important international exhibitions, including Ai Weiwei’s Fairy Tale at the 2007 Documenta and Cai Guo-Qiang’s I want to believe at the Solomon R. Guggenheim Museum, New York in 2008.
In 2007 Chambers Fine Art opened premises designed by Ai Weiwei in the Caochangdi district of Beijing. Ai Weiwei also designed a storage/display facility for Mao in upstate New York. Known as ArtFarm, this building has been widely published in architectural magazines.
Under his direction, the galleries represent several generations of Chinese artists, ranging from internationally recognized figures such as Song Dong, Yin Xiuzhen, and Ai Weiwei to a talented generation of younger artists including Wu Jian’an, Guo Hongwei, Fu Xiaotong, and Zhao Zhao. 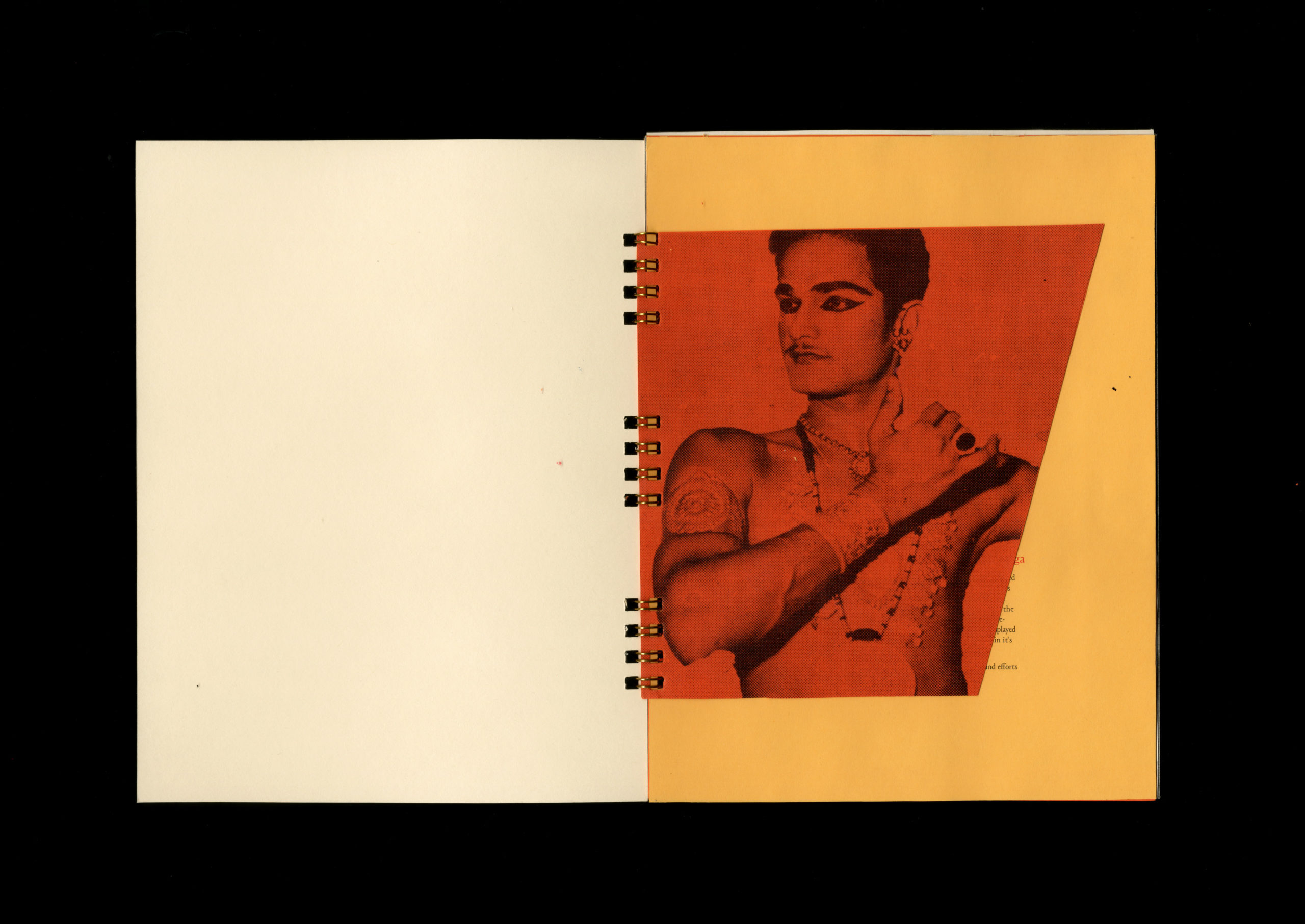