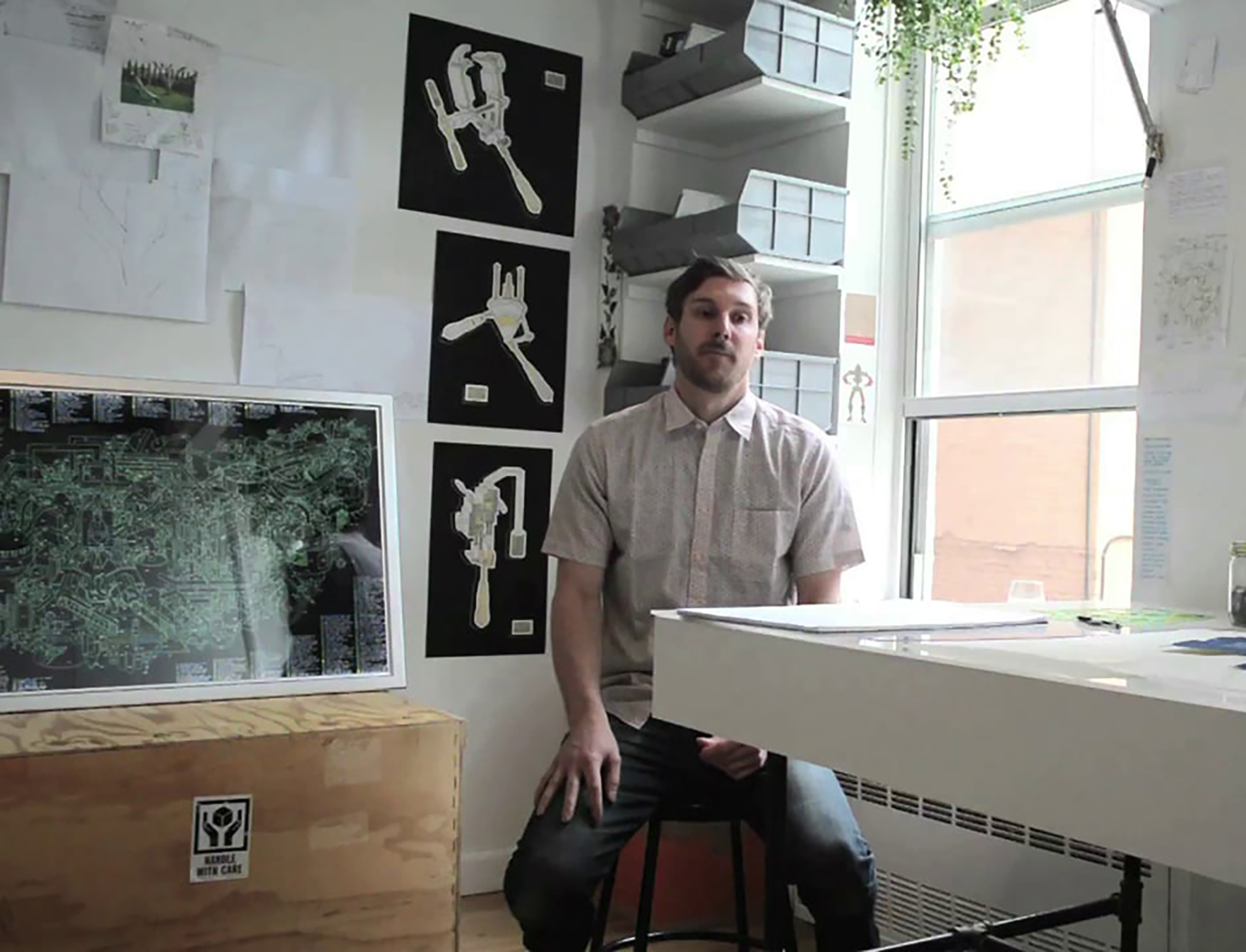 Utilizing a machine based language and aesthetic, Justin Amrhein’s work is generally based on environmentalism, drawing attention to present environmental concerns and forecasting a future that is respectfully audacious. While rooted in drawing and painting, Amrhein’s work takes on many forms, adopting the appropriate medium to realize the concept such as video, sculpture, and collage.

Amrhein received his BA at Humboldt State University and his MFA at San Jose State University. Most recently he held a residence at the FBAIR program in Palo Alto, CA. His work has shown at the Spencer Museum of Art (Lawrence, Kansas), Ronald Feldman Gallery, Pierogi Gallery (both New York, NY), Transmitter, and Honey Ramka, (both Brooklyn, NY) among others. Amrhein’s work has been reviewed in the New Yorker, The Wall street International, Ephemera New York City Art and Culture, The Sacramento Bee and Artnews, among others. Amrhein is a New York-based artist. 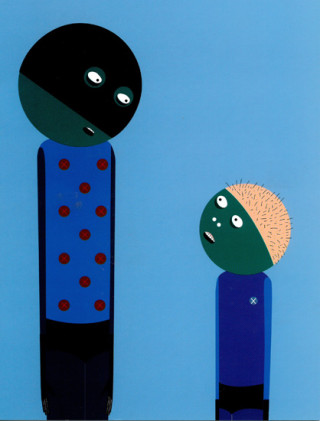