Skip to content
Book ShopArtists BooksFive Oceans in a Teaspoon

Five Oceans in a Teaspoon is a book and multimedia project written by muckraking journalist/poet Dennis J Bernstein, visualized by pioneer designer/author Warren Lehrer. A large collection of short visual poems, Five Oceans in a Teaspoon consists of a book (Paper Crown Press), animations, an exhibition, and reading/performances by the author and artist.

In 1979, Bernstein and Lehrer began working on a book of short poems, originally titled Stretch Marks. Instead of completing that book, Dennis and Warren leapt into writing their first play together, and over the intervening years they collaborated on three books including French Fries (now considered a classic in experimental literature and expressive typography). A few years ago they began collaborating again on poems. Dennis’ writing. Warren’s visualizations. Now, on the 40th anniversary of their original effort, they have completed the book of poems. Comprised of 225 poems (including a dozen or so from the original effort), Five Oceans in a Teaspoon reflects Bernstein’s life experiences and the artistry of Bernstein and Lehrer at the height of their creative powers.

As with his journalism, Dennis J Bernstein’s poems reflect the struggle of everyday people trying to survive in the face of adversity. Divided into eight movements, the book reads like a memoir in short visual poems. It spans a lifetime, lifetimes: growing up confused by dyslexia and a parental gambling addiction; graced by pogo sticks, boxing lessons and a mother’s compassion; becoming a frontline witness to war and its aftermaths, to prison, street life, love and loss, open heart surgery, caring for aging parents and visitations from them after they’re gone. Warren Lehrer’s typographic compositions give form to the interior, emotional and metaphorical underpinnings of the poems. Together, the writing and visuals create a new whole that engages the reader to become an active participant in the navigation, discovery, and experience of each poem. As the title suggests, Five Oceans in a Teaspoon distills a wide expanse of territory with minimal means. 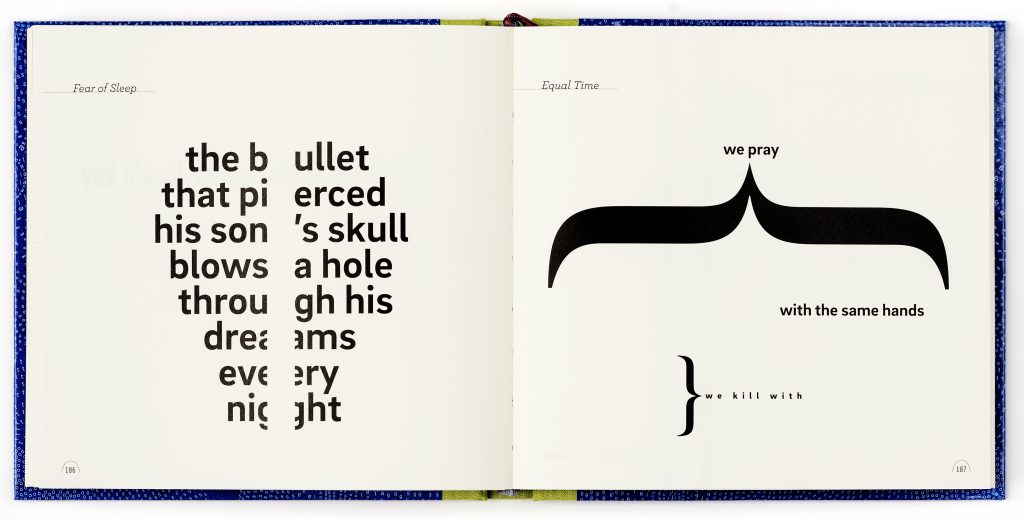 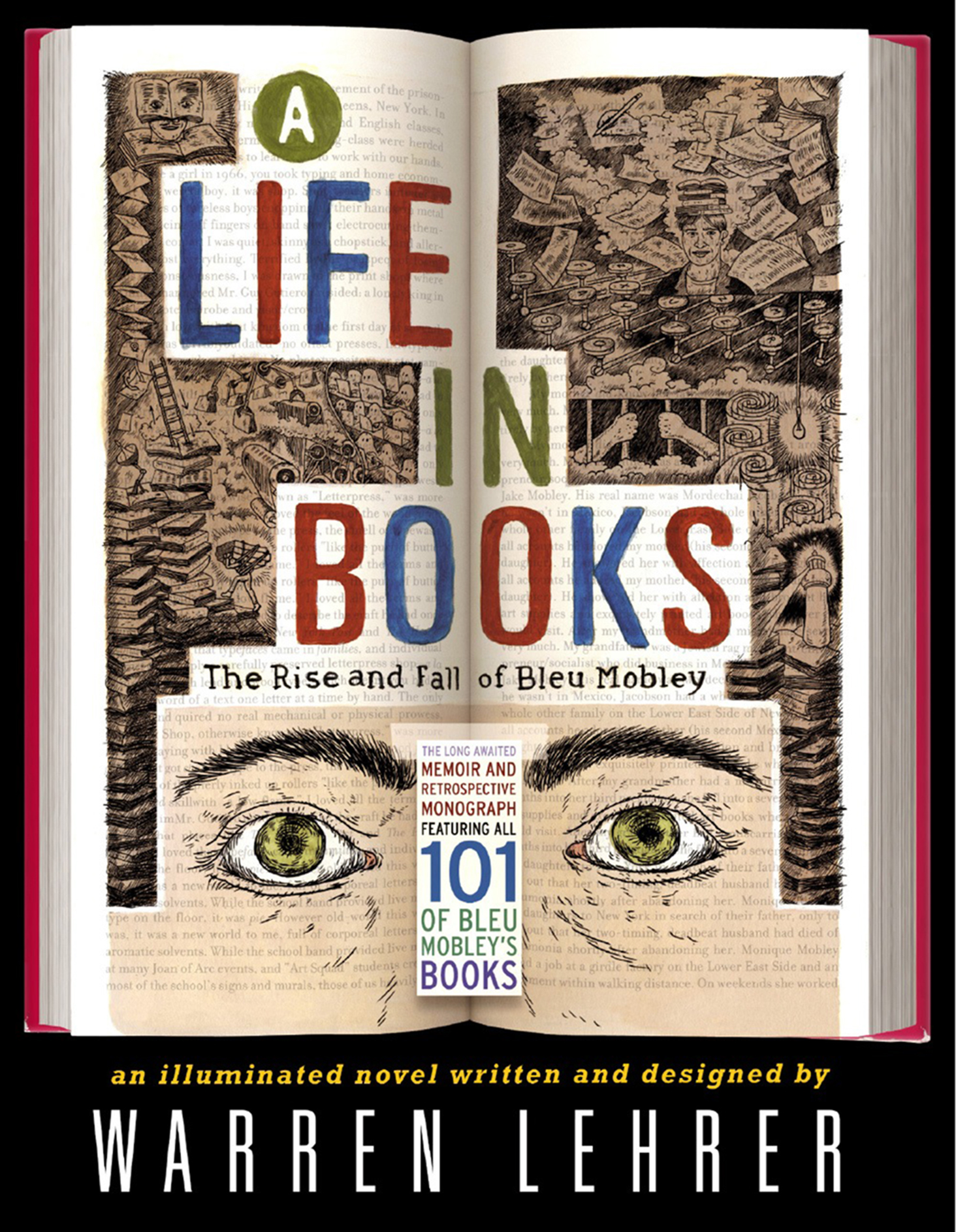