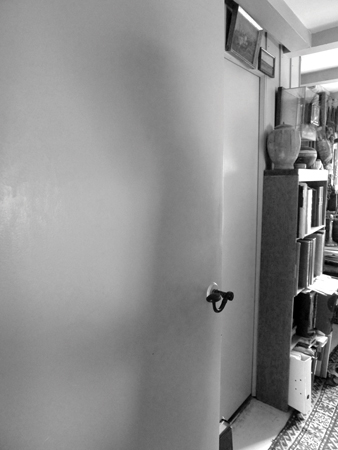 This exhibition features work by Seth Siegelaub, gallerist, curator, researcher, activist and editor of conceptual art publications in the 1960s and early 70s, and investigates recent work by contemporary artists that re-stage and create new related bookworks. Sieglaub organized important exhibitions presented in the form of an artist’s book. Even though Siegelaub is probably still one of the most underestimated art players of 20th century, in the last few years there have been a growing number of contemporary artists who refer to him and the publications he produced between 1968 and 1971. The exhibition features both original bookworks and catalogues published by Seth Siegelaub, some presented through the Seth Siegelaub Online Archive recently established by Primary Information. Also on view are explicitly related contemporary bookworks, which directly refer to past Siegelaub projects, including work by including work by The Banner Repeater, Arnault Desjardin, Eric Doeringer, Maria Eichhorn, “greatest hits”, la biblotheque fantastique, Emmanuel Herve/Florence Loewy (ed.), Steven Leiber (ed.), Doro Boehme/Daniel Mellis (ed.), Jonathan Monk, Rollo Press, Stefan Schuster/Barbara Buchmaier (ed.), Derek Sullivan and several other artists. 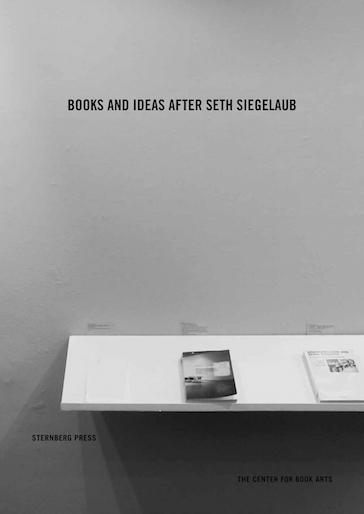