The spring 2019 season was organized by Stephen Motika.

Simone White was born Middletown, Connecticut, and raised in Philadelphia. She earned her BA from Wesleyan University, JD from Harvard Law School, and MFA from the New School. White is the author of the full-length collection House Envy of All the World (2010) and the chapbooks Dolly (2008) and Unrest (2013). Her work has been praised for its innovative complexity, allusive song, and “lyric deconstruction of desire, entitlement, blackness, the domestic, language and diction,” in the words of Anna Moschovakis. White has received fellowships from Cave Canem and was selected as a New American Poet for the Poetry Society of America. She is completing a PhD in English at the CUNY Graduate Center and lives in Brooklyn, New York.

Keith Graham is a printmaker, carpenter and educator. In drawings, prints and books he uses close observation of detail, texture and sequence to present narratives which explore a fascination with memory, sense of place, and eulogy. Originally from Seattle, he studied with Fred Hagstrom at Carleton College and Karen Kunc at the University of Nebraska-Lincoln and is now based in New York City.

Jihyun Hong (b.1985) is a Brooklyn-based artist who was born in Seoul, Korea. She received an MFA at the Maryland Institute College of Art. Her works have appeared in various solo and group exhibitions including “$1.99 cat, green Wendy”, Ortega y Gasset Projects, 2017; “Apparitions”, FJORD, 2017; “mae-il mae-il”, Open Space, 2016, and she has been published by Hyperallergic and ARTFCITY. 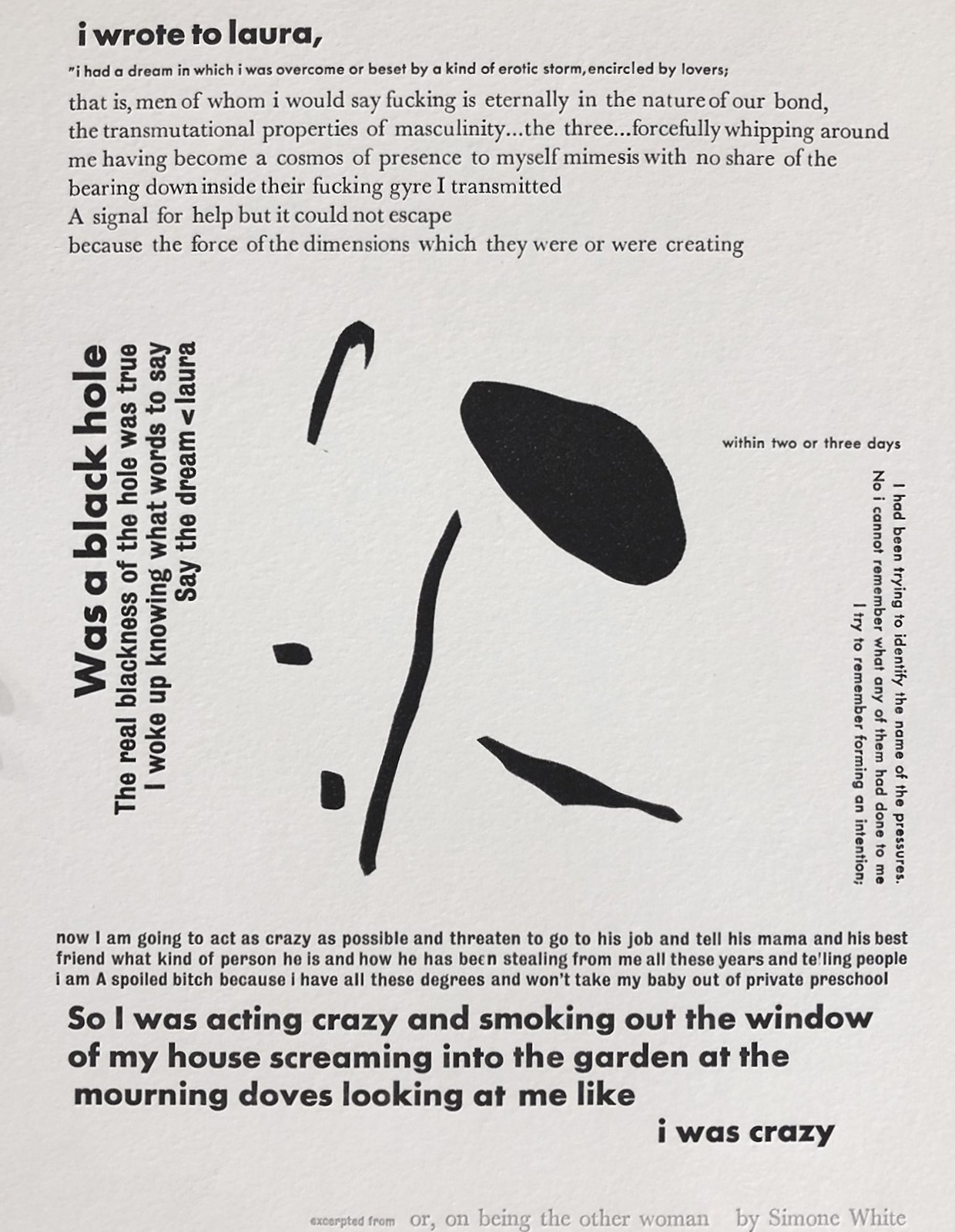 i wrote to laura 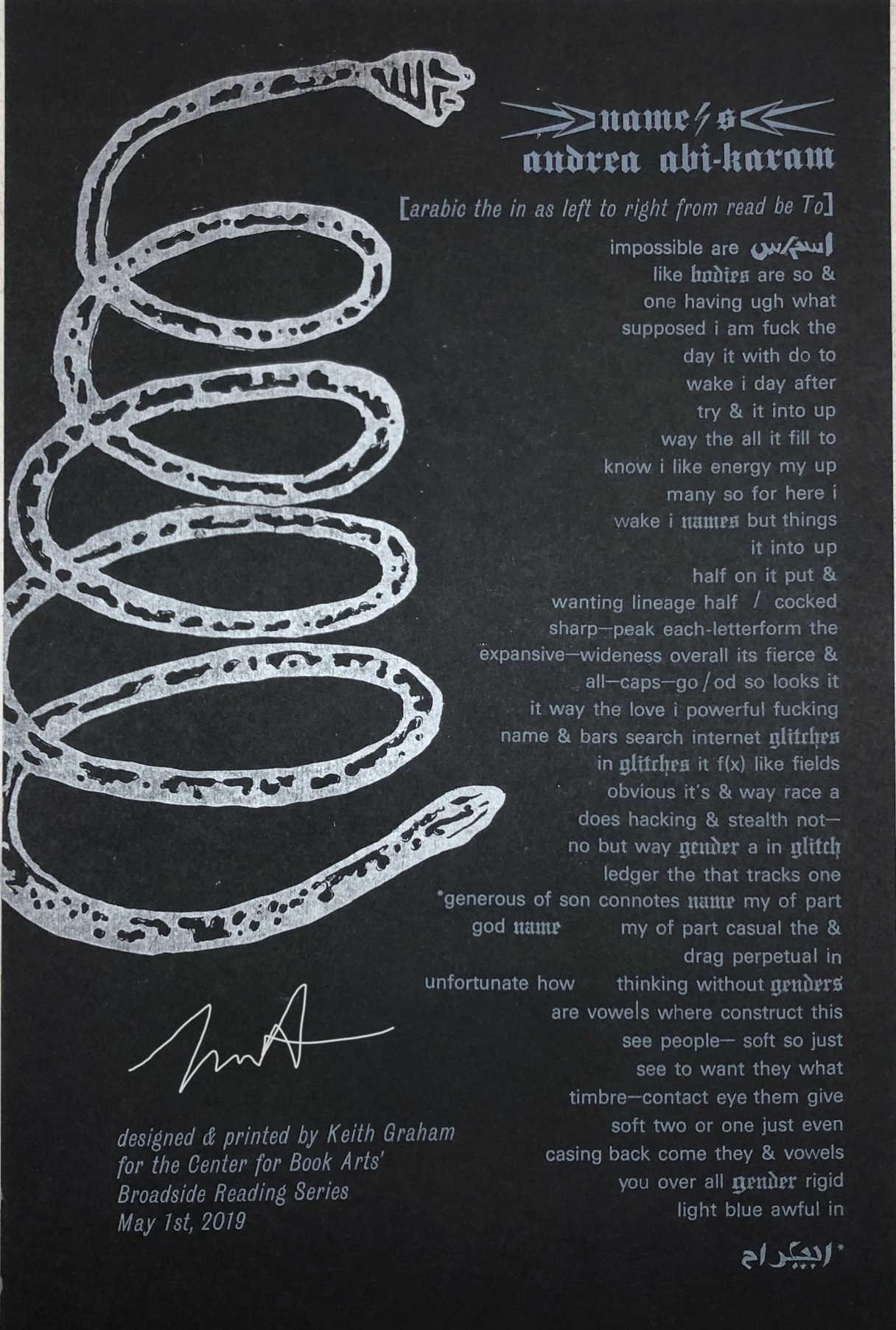 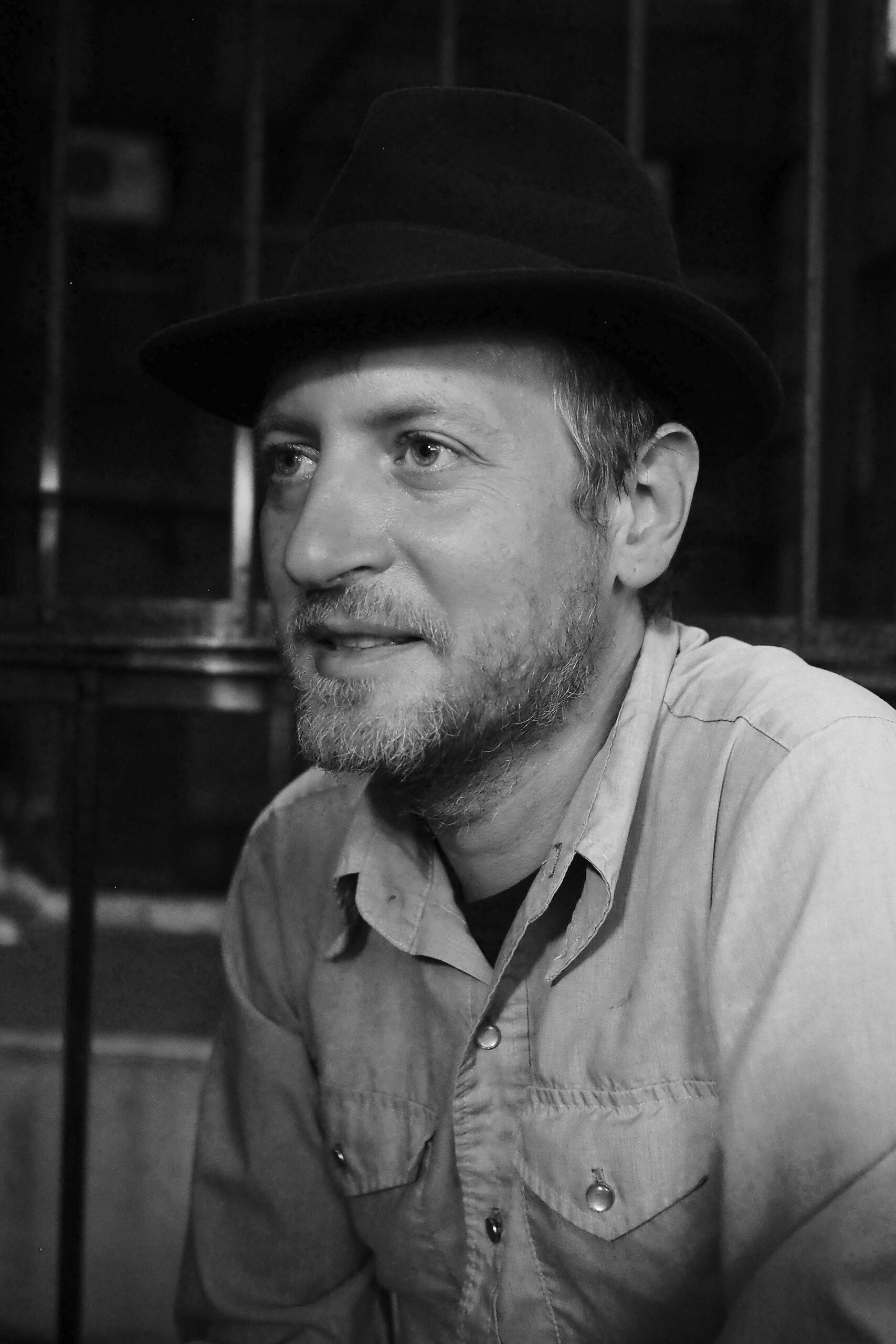 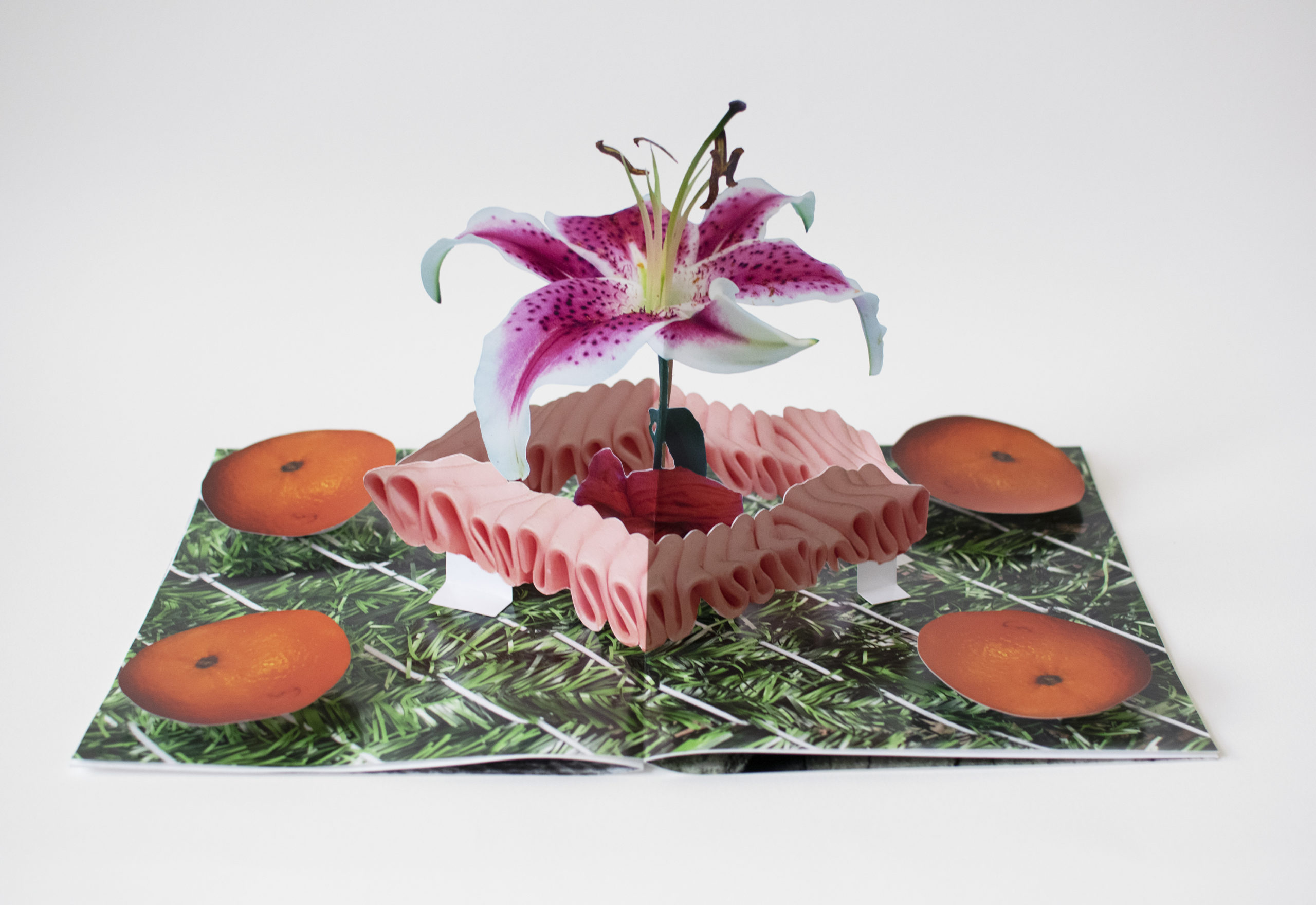 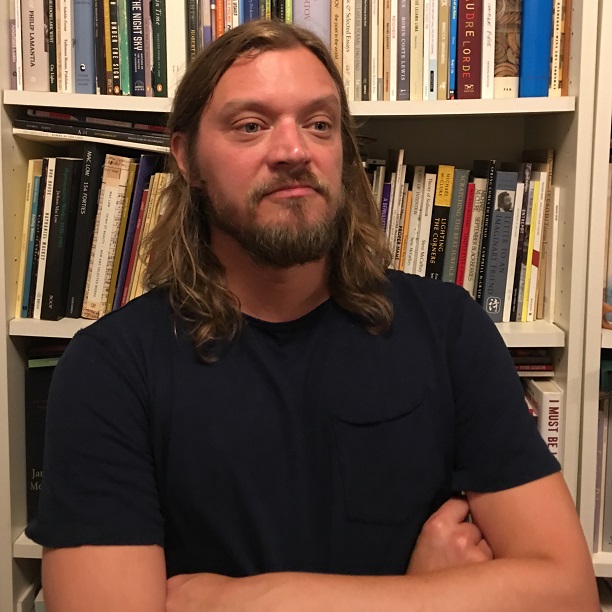 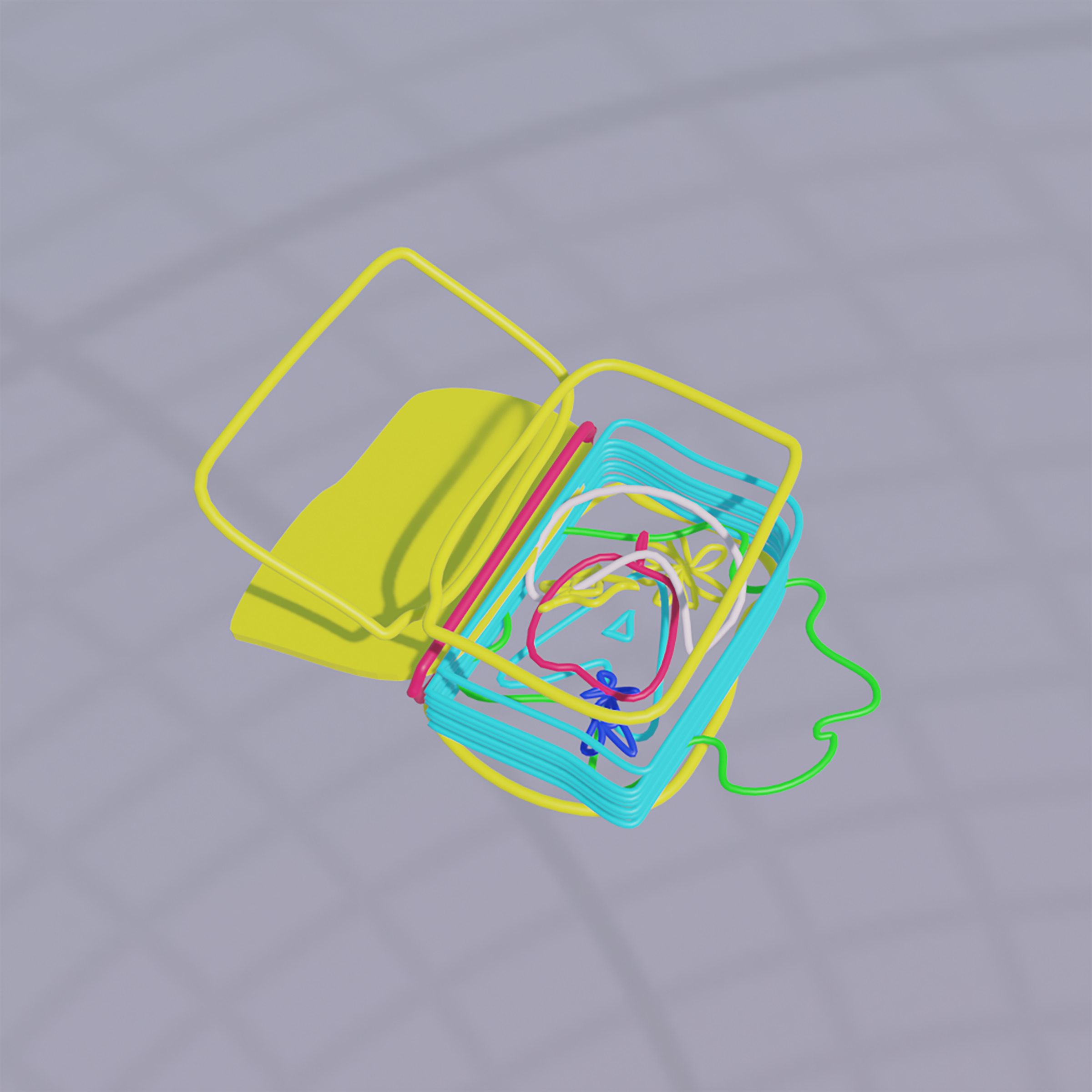