This program takes place on Thursday, December 9 from 6–8pm ET on Zoom.

About the Reading & Print Launch

This event marks the 25th Anniversary of the Chapbook Competition at Center for Book Arts.

Of Messinger’s winning manuscript Parallel Bars, White says, “This group of poems changes on each page, apparently enacting what it says, ‘feeling what it’s like to feel things over a continuum instead of a sharp peak and valley.’ It’s not that this sentiment is so much a breakthrough (this statement is not unlike William James’ about ‘feelings of and,’ to take one example of how the century has dealt with writing feelings)—it’s the invention of an explosive, wry diagrammatic specific talking that makes the group of poems so great and makes them stand independent, wanting their own small book.”

About the Chapbook Competition

CBA’s annual Chapbook Competition is an open call for manuscripts that are reviewed by a guest judge who selects one winner and two runners-up. As part of the awards package, CBA publishes the winner’s manuscript as a limited edition chapbook as well as a limited-edition broadside for each runner-up featuring one poem from their respective manuscripts.

The application to the 2022 Chapbook Competition is now open, with the deadline fast approaching on December 31, 2021.

You can sign-up to attend this event for free, though we ask that you please consider making a donation of at least $5 in support of CBA’s programming. You can also register to attend the reading directly on Zoom.

Pre-order your copy of Messinger’s Parallel Bars for a 20% discount! You can also purchase either of the runners-up’s broadsides, or purchase White’s chapbook Open Letter, or purchase all of the above! 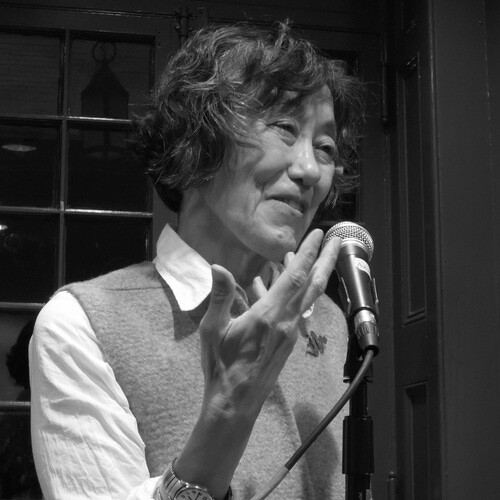 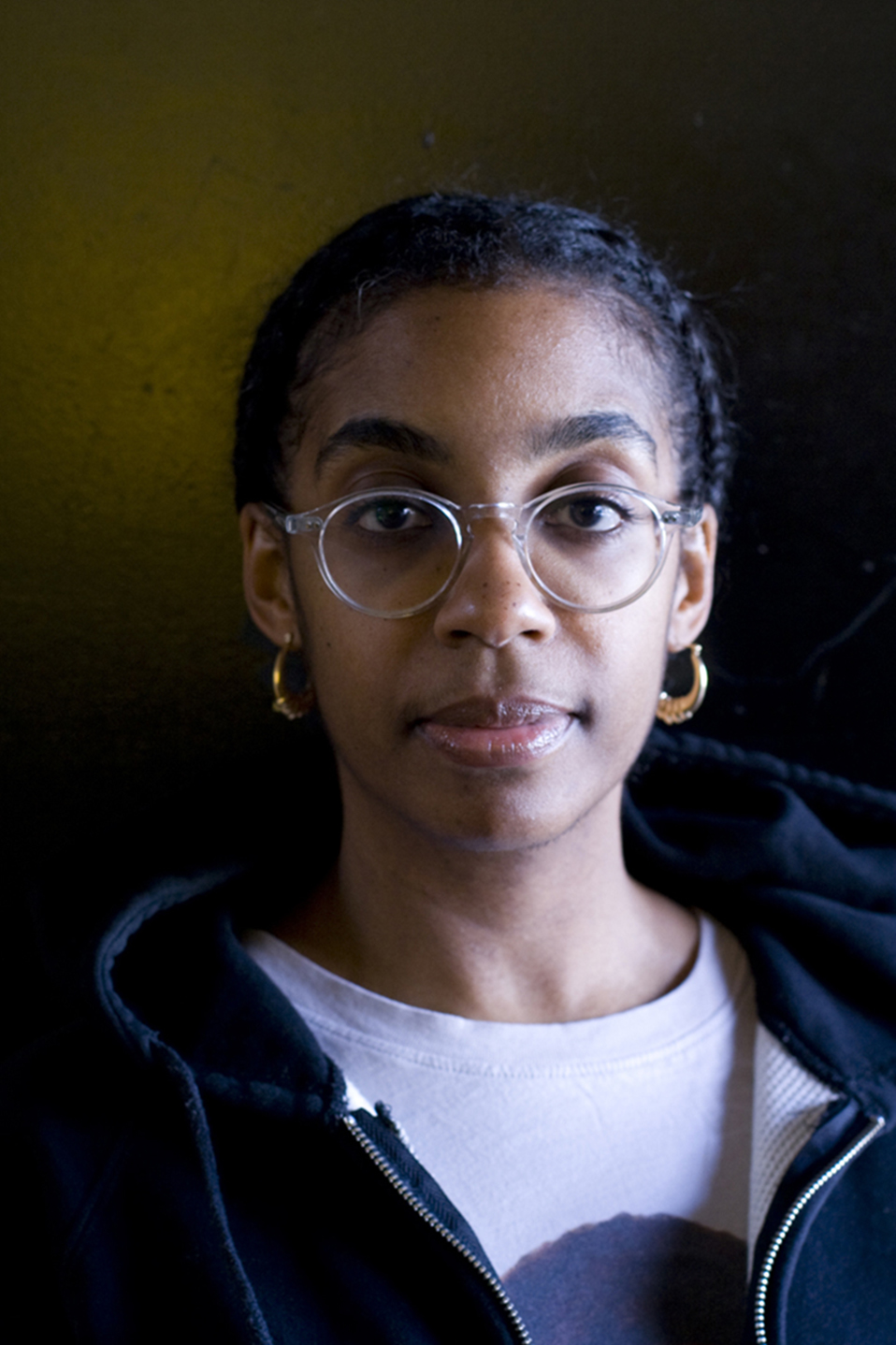 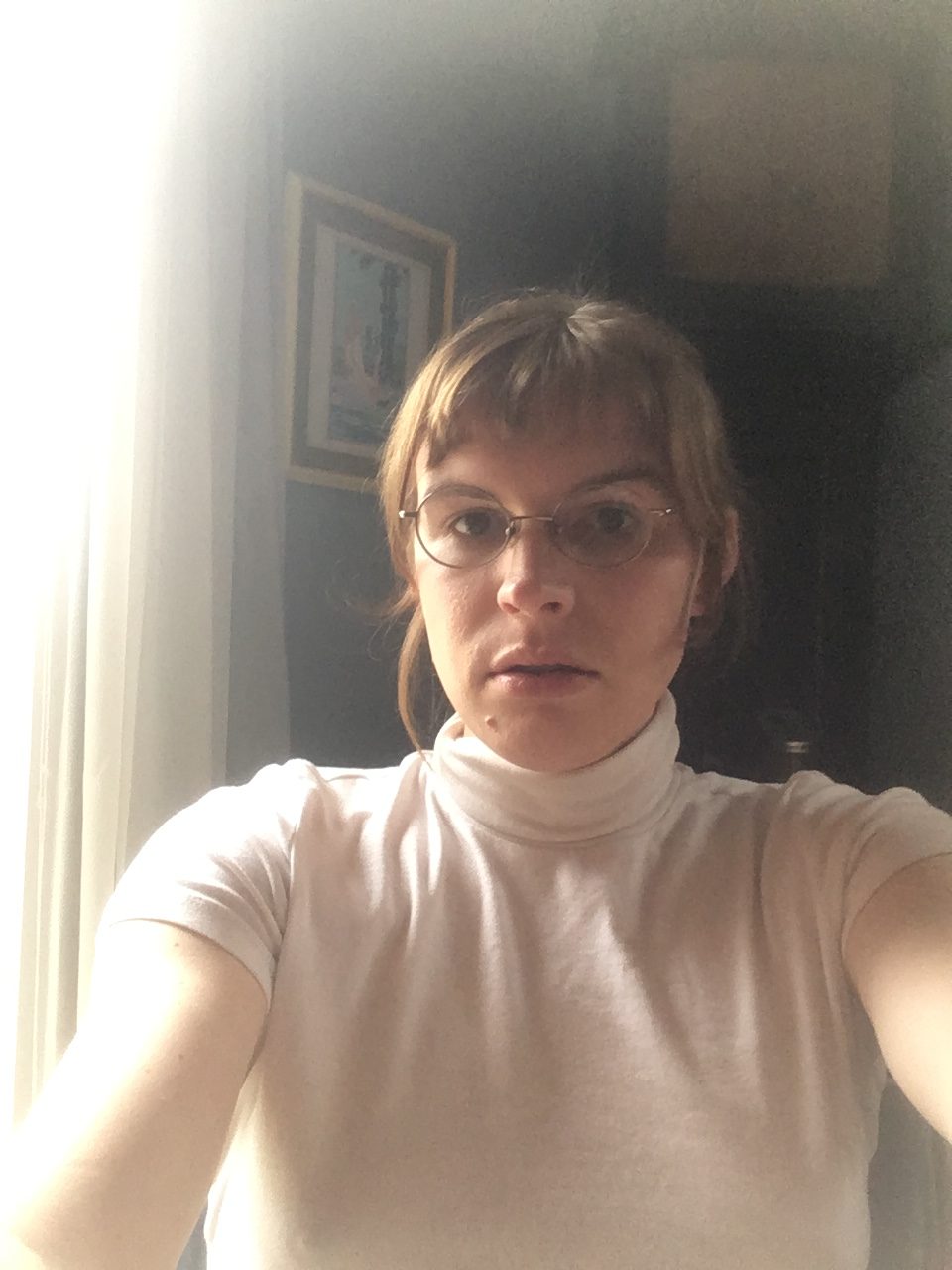 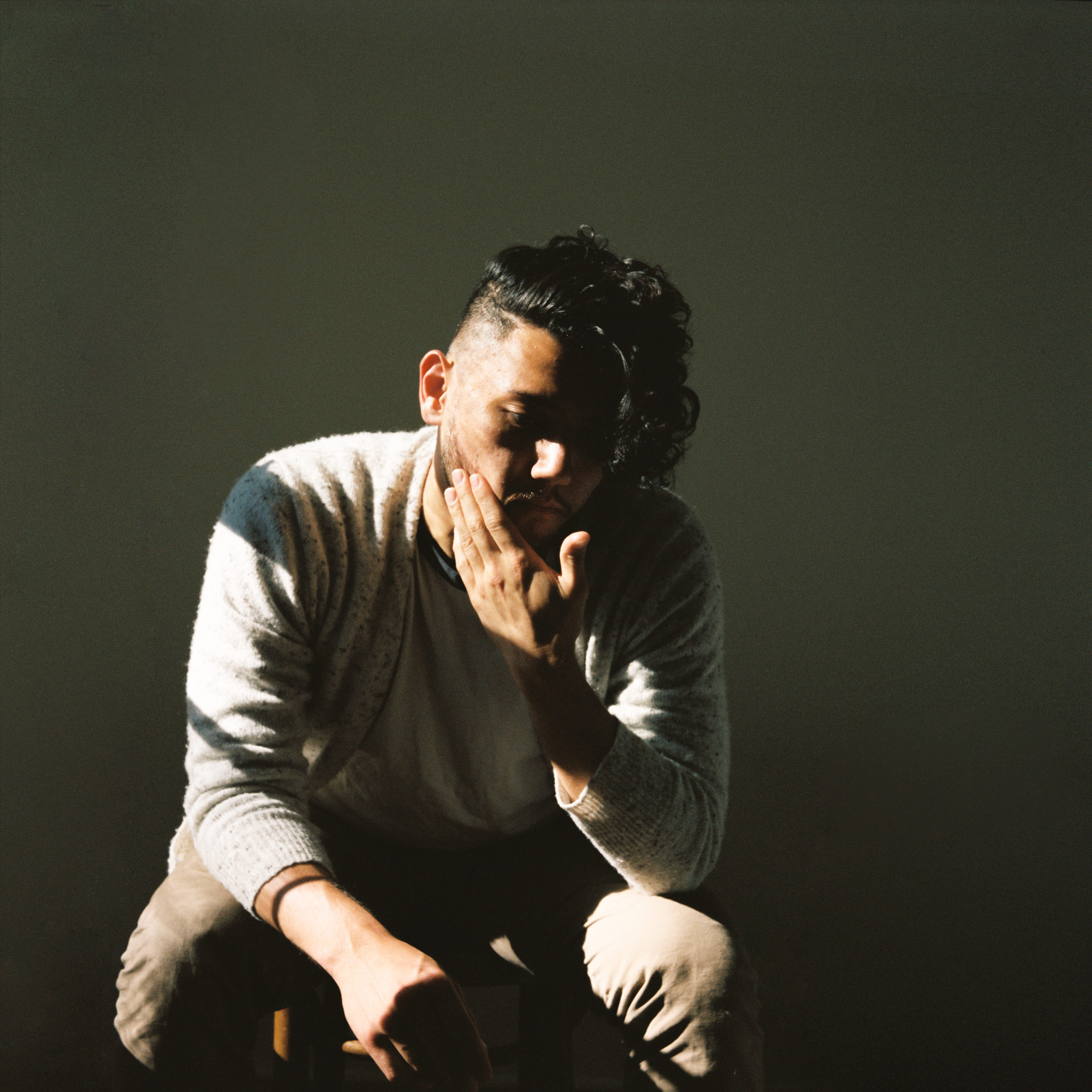 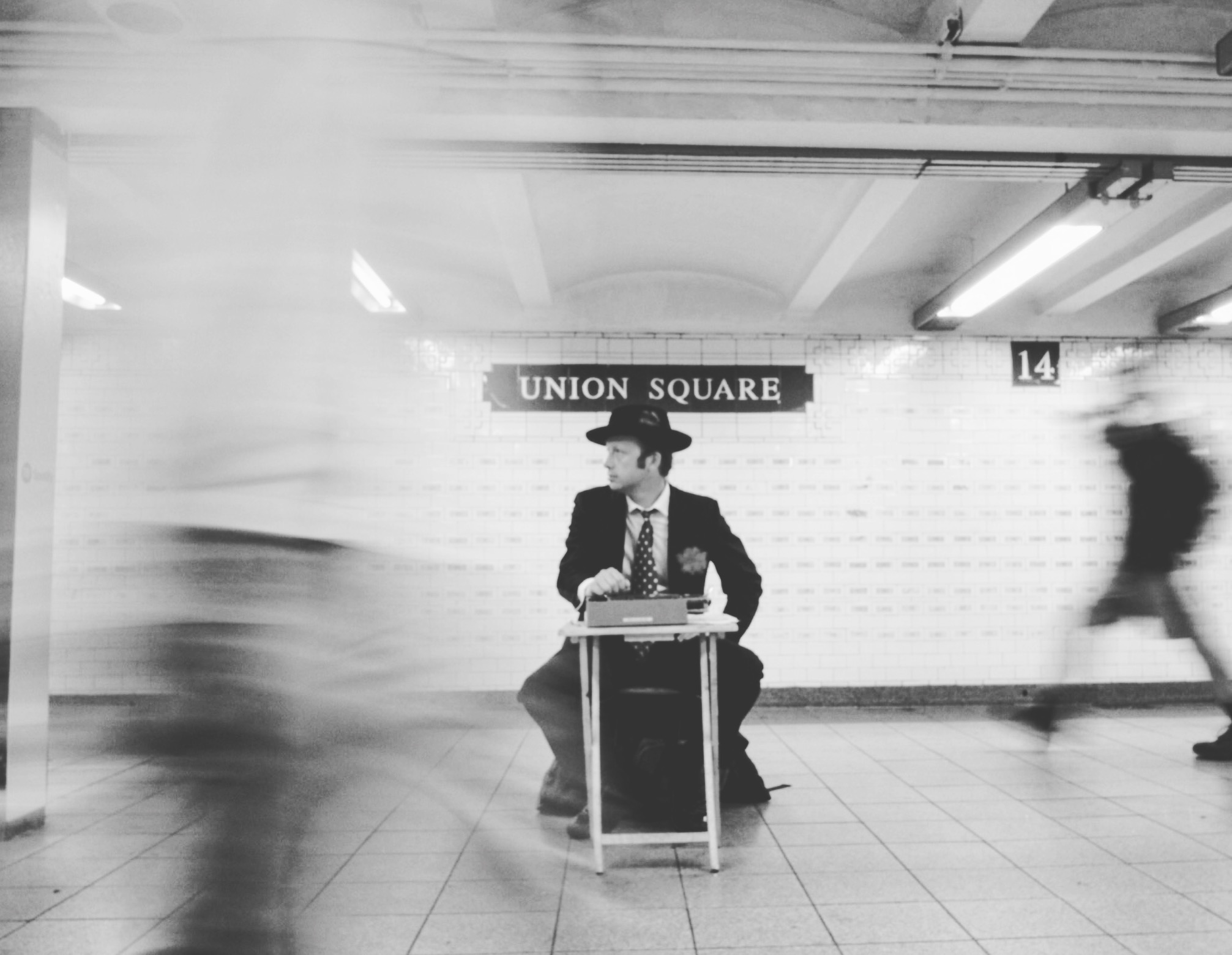 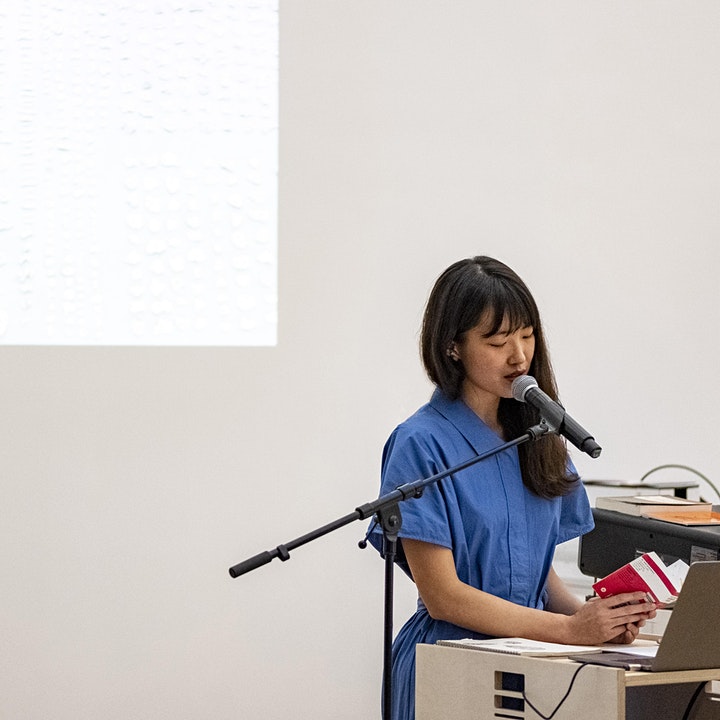 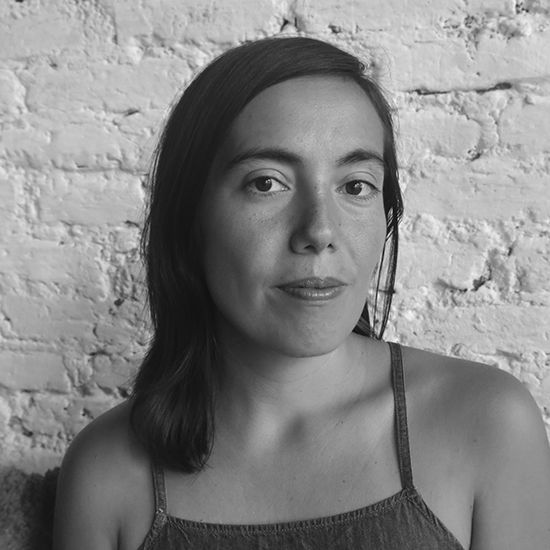 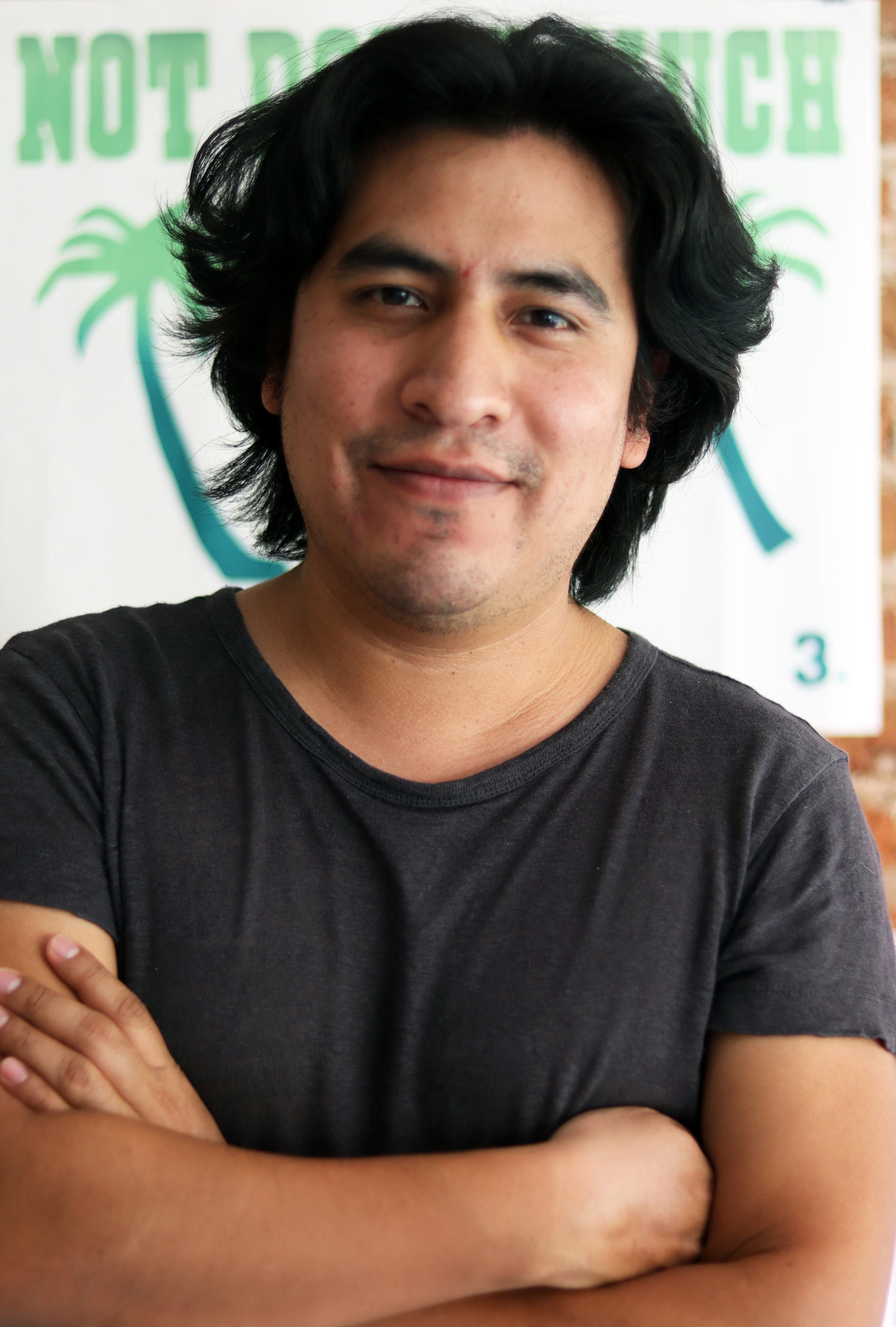 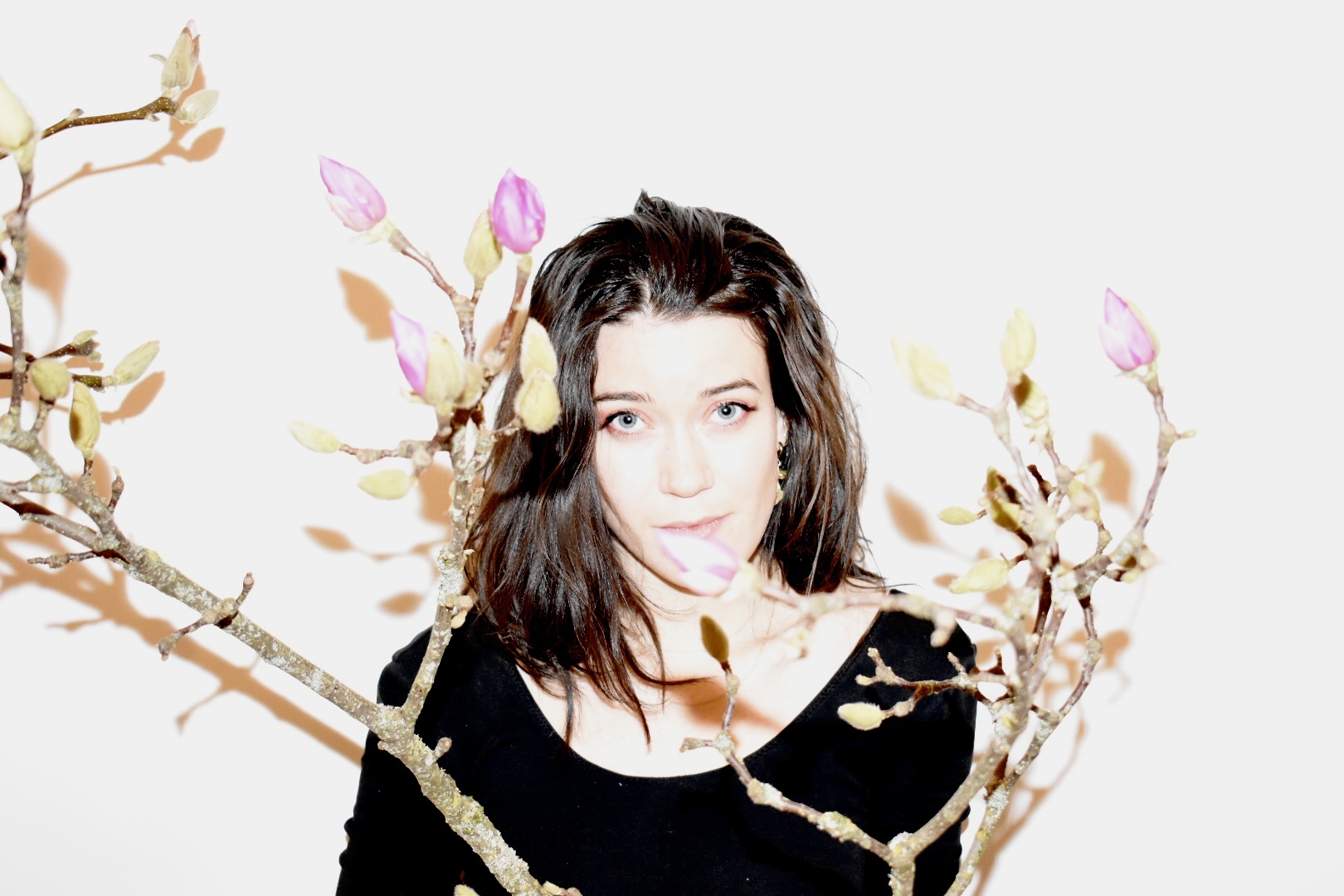