Skip to content
EventsPoetry ReadingSeeing The Stars When The Sun Is Shining: Fall 2022 Broadside Reading Series I

Seeing The Stars When The Sun Is Shining: Fall 2022 Broadside Reading Series I

The Fall 2022 Broadside Reading Series: Seeing the Stars when the Sun is Shining is curated by Emily Brandt. Six artists paired with six poets engage the unconscious mind consciously. In this series, artists and writers cull dreams, memories, emotion, and ritual–looking with increasing clarity at that which is normally too close, too far, too agitated, or hidden by something stronger. In these six broadsides, words and images illuminate that which was previously hidden. Artists and poets have created a collection of limited edition letterpress-printed, risograph printed and digital print broadsides. Each collaboration explores the relationship of text, image, and design, incorporating the artists’ visual conveyance of writers’ poetry and prose. To celebrate these collaborative broadsides, CBA will host two in-person readings by the authors accompanied by the artists they worked with.

Laura Henriksen’s first book, Laura’s Desires, is forthcoming from Nightboat Books, and an excerpt is available now as a chaplet from Belladonna*. Her writing can be found in LitHub, The Brooklyn Rail, Newest York, and other places. She lives in Sunset Park, Lenapehoking, teaches writing at Pratt Institute, and works as the Program Director of The Poetry Project.

Matthew Williams is a teacher and poet from Sacramento, CA. He earned an MFA from NYU and currently teaches in NYC public schools as a Jaffe Peace Corps Fellow at Teachers College. His poems have appeared in Switchback, Dryland, Pangyrus, and California Quarterly.

Matt L. Roar is a psychotherapist and writer living in New York City. His hybrid novel, My War, was released from Spork Press in 2022. His writing has appeared in The Surfer’s Journal, Jenkem Skateboard Magazine, Weird Sister, The Poetry Foundation, No, Dear, The Brooklyn Poet’s Anthology, EMOCEAN, and elsewhere. He is the host of the podcast Dear Shredder, via Swell Season Radio.

Herikita is a Colombian artist, based in New York. Her work talks about being a girl, a woman and a mother, jumping in space-time. In her paintings we can find domestic and everyday situations seen from a metaphorical perspective, where animals and nature occupy a very important place. Herikita has  participated with Son Espace Gallery inn different art fairs such as Young International Artist Paris 2017, Preview Berlin or Art Istanbul. She has illustrated for clients such as Washington Post, Medium, Seed, C40 as well as for different international publishers and brands. She received the first prize for Latin American Illustration chosen by the official jury of the University of Palermo in Argentina.

Simón Ramírez Medellin, Colombia (b. 1988) Simón is a Brooklyn-based visual artist. His work has been shown and published in Colombia, United States, United Kingdom, China, among others. Simón is co-founder of Miriam Gallery, an artist-run curatorial platform and artist-book-bookshop that seeks for the dissemination and democratization of artistic practices through collaboration, contemplation and play.

Christina Martinelli (b.1986, New York City) lives and works in Brooklyn. She received her MFA in sculpture from the Maryland Institute College of Art and her BA from Bennington College. Her work has been exhibited at Bladr, Copenhagen, Denmark; NYU’s 80WSE Gallery, New York, NY; ConnerSmith, Washington, D.C.; Open Space, Baltimore, MD; and other venues, and she was a Smack Mellon Hot Picks Artist in 2021. She has attended residencies at The Vermont Studio Center, Johnson, VT; and Center for Book Arts, New York City; SÍM Residency, Reykjavik, Iceland; The Kimmel Harding Nelson Center for the Arts, Nebraska City, NE; and The Wassaic Project, Wassaic, NY.

Christina was a 2018-19 Scholar-in-Residence at Center for Book Arts.

Emily Brandt (she/they, b.1980) is the author of the poetry collection Falsehood, as well as three chapbooks. She’s a co-founding editor of No, Dear, curator of the LINEAGE reading series at Wendy’s Subway, and member of the video art collective Temp.Files. She’s of Sicilian, Polish & Ukrainian descent, and lives in Brooklyn.

About the Broadside Reading Series

CBA’s Broadside Readings Series program is a unique opportunity for poets and artists to collaborate. Every spring and fall season, CBA invites a poet to curate a new series of readings. CBA then commissions artists to collaborate with the participating poets to design and print for each of them a limited-edition broadside featuring their work. The broadsides are made available for sale to the public in-person and online in CBA’s bookshop.

This program was organized by Center for Book Arts and Emily Brandt with funding provided in part by Poets & Writers through public funds from the New York City Department of Cultural Affairs, in partnership with the City Council.

Planning to cook your Thanksgiving pies on the evening of the 23rd? We will be live streaming this event! RSVP to get the link! 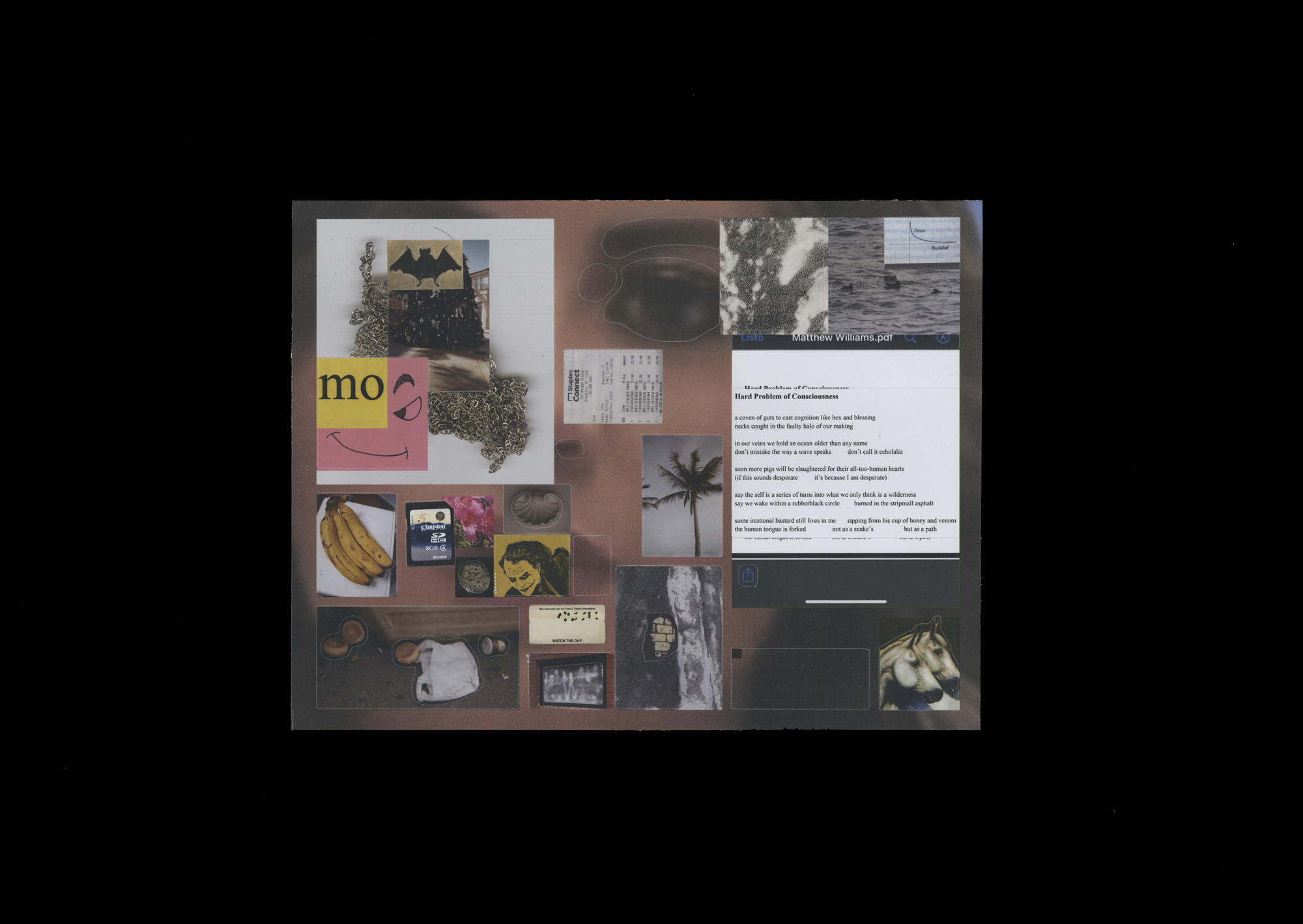 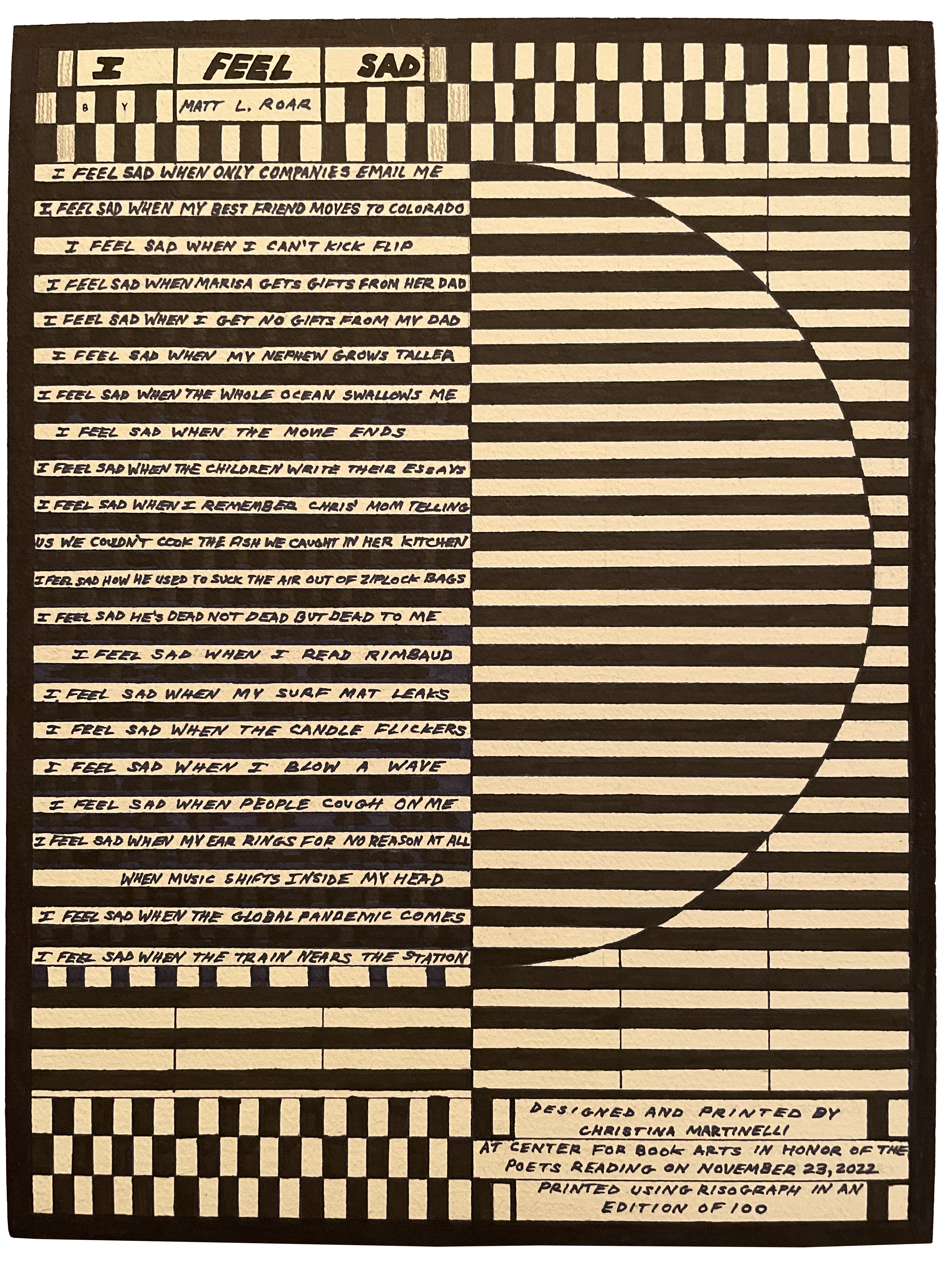 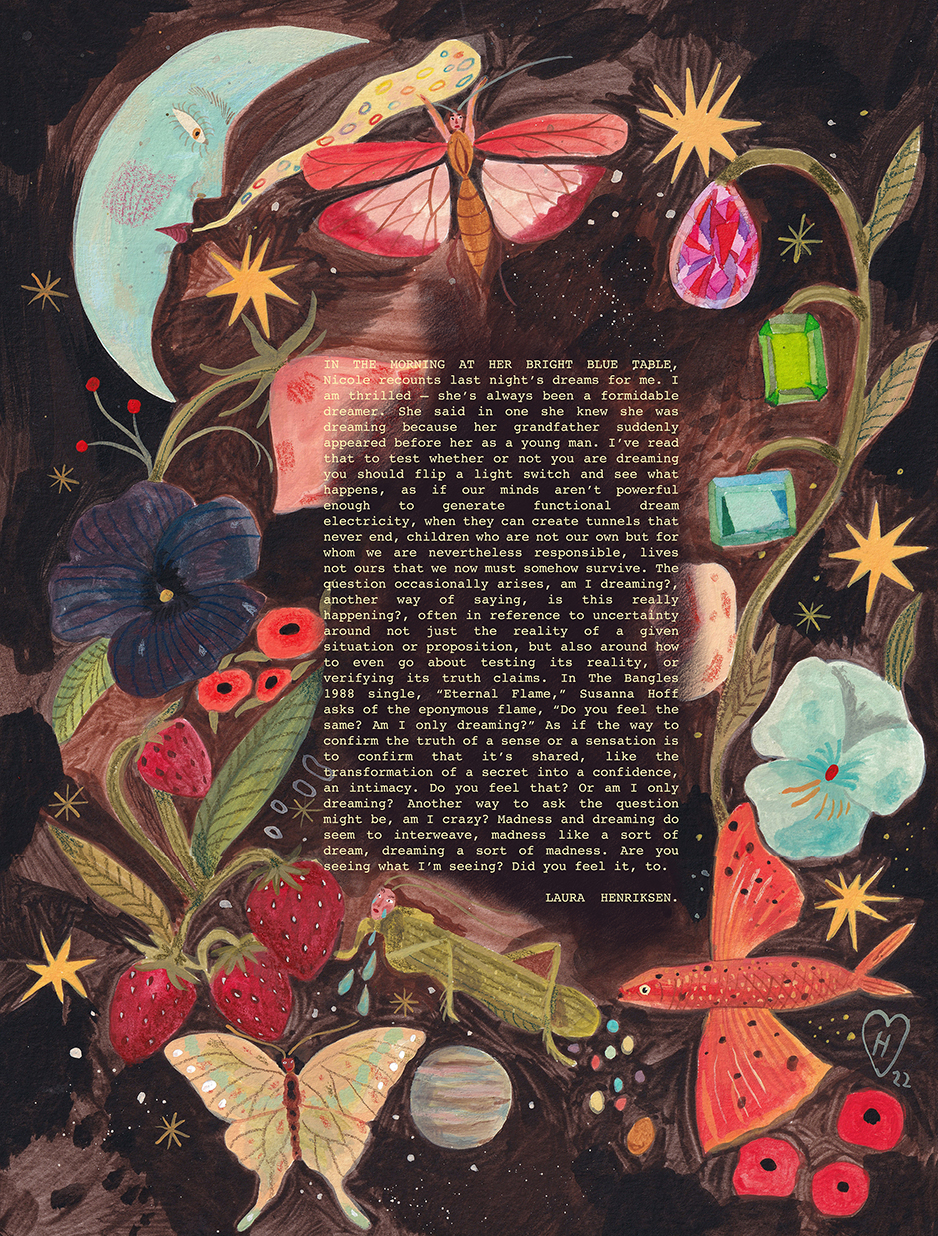 In The Morning At Her Bright Blue Table 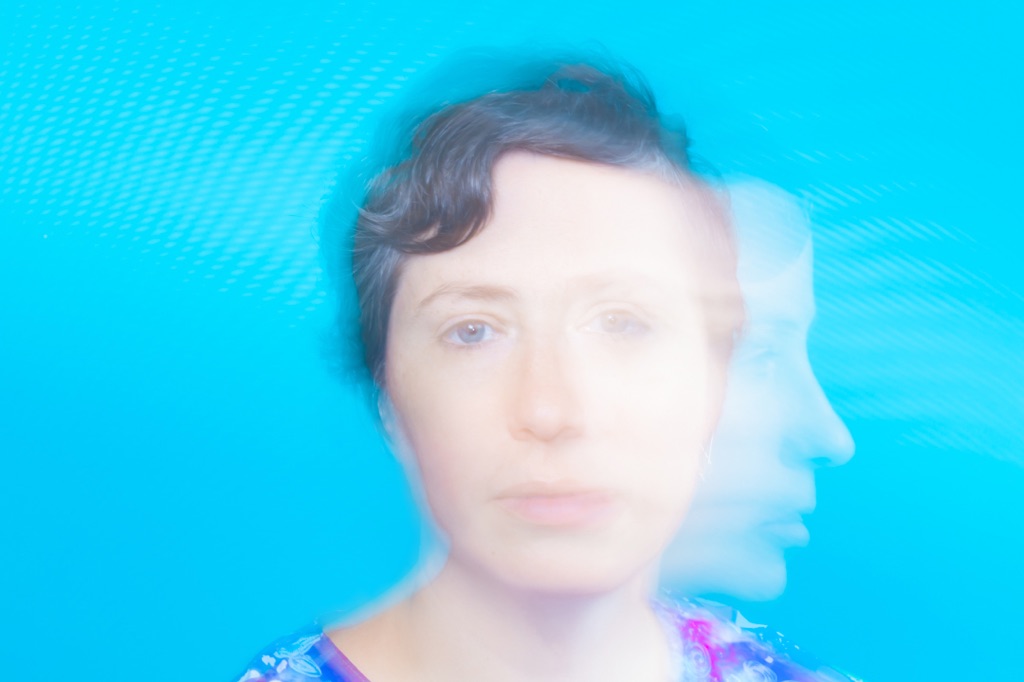 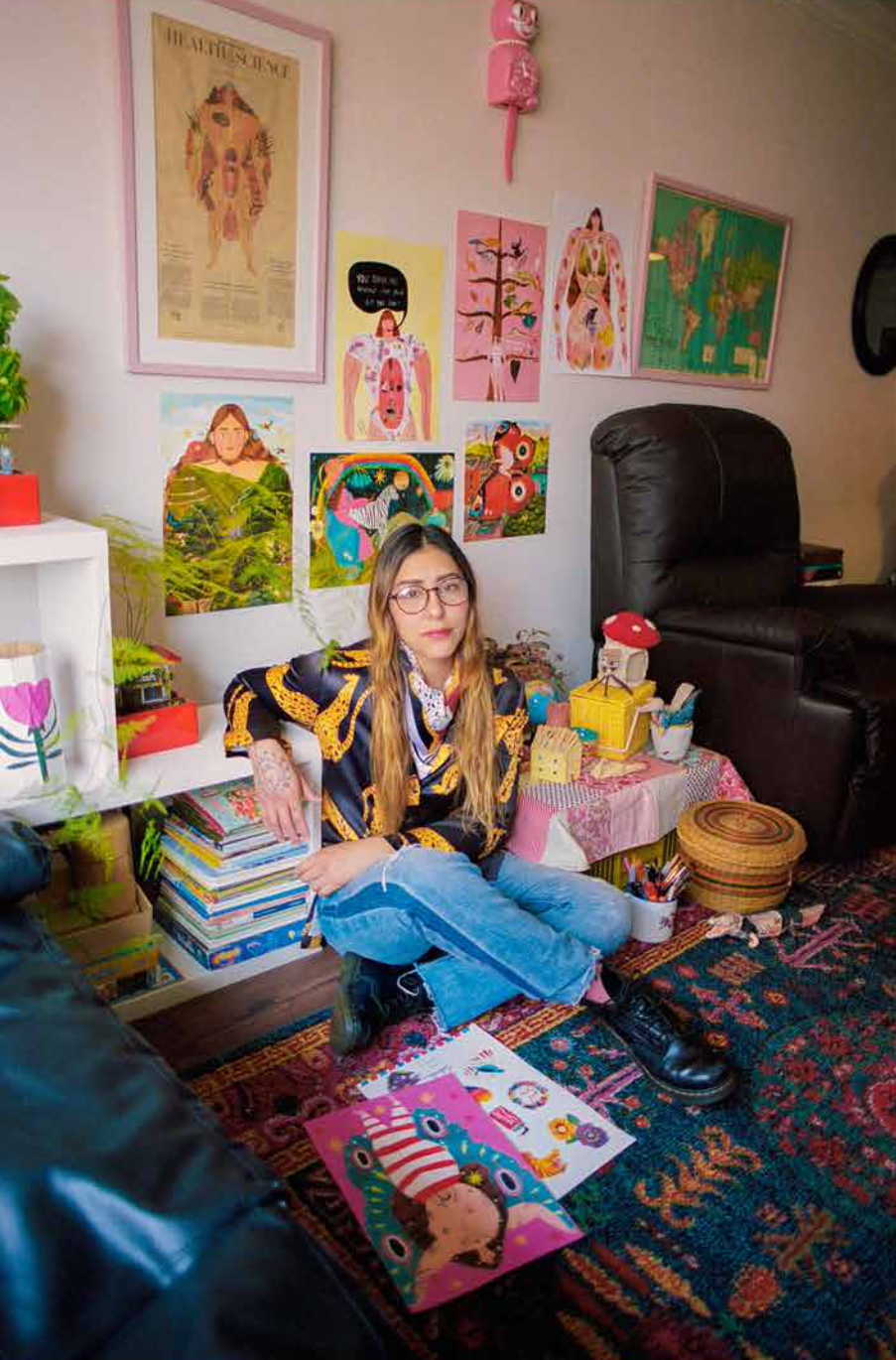 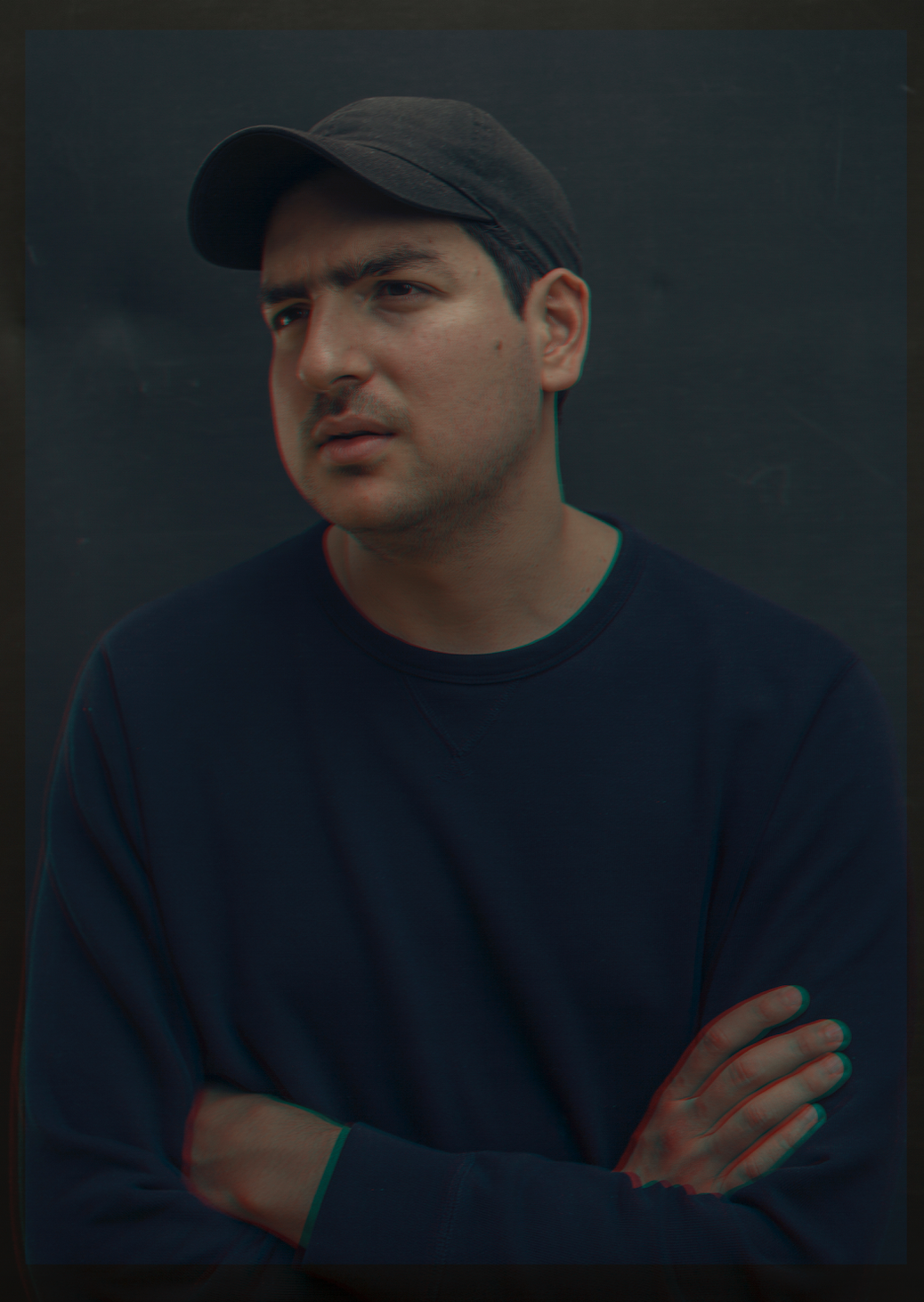 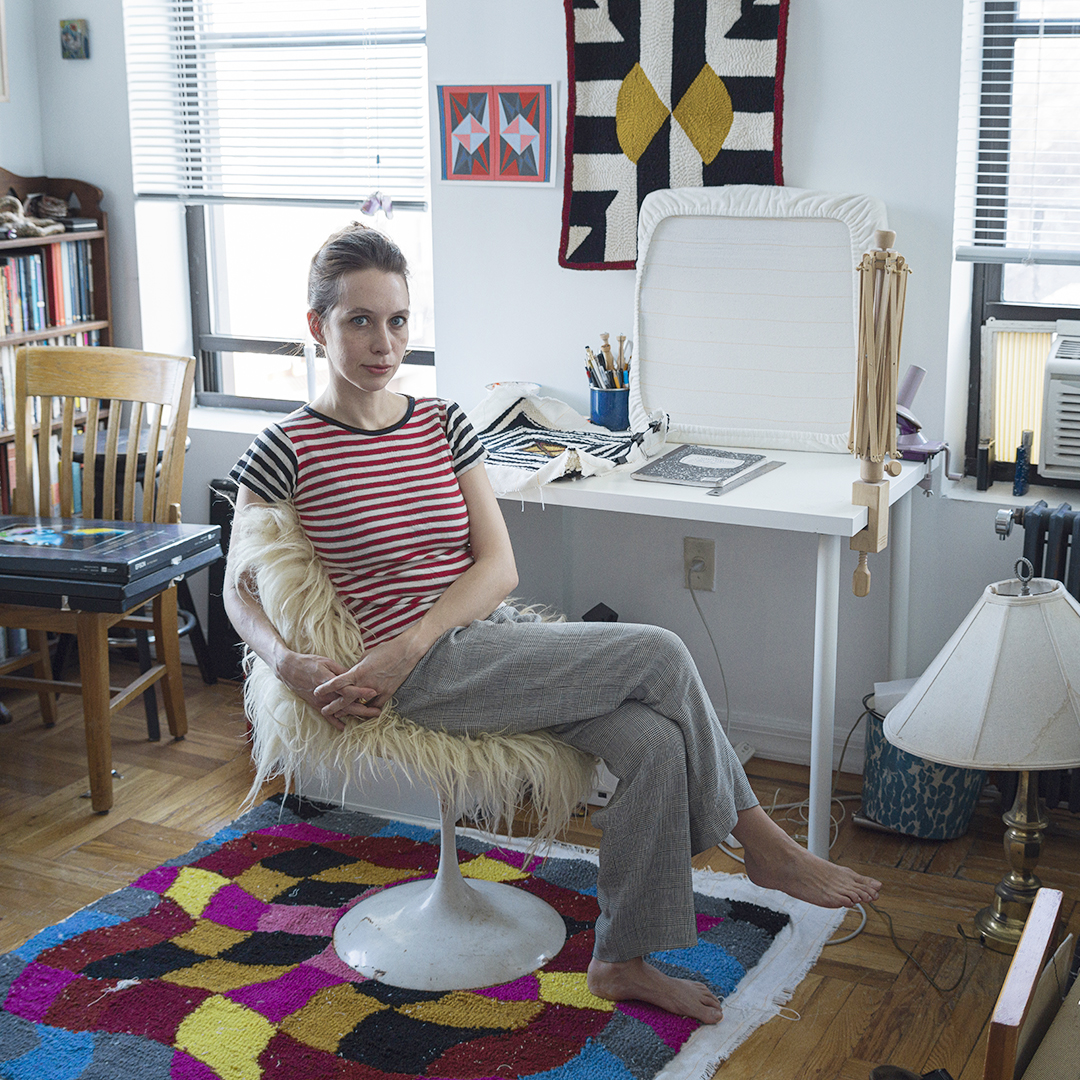