Join us for an evening of celebrating the work of the Chapbook Contest participants with the reveal of this year’s chapbooks and broadsides.

The Chapbook Contest is an annual program that awards the author of the winning manuscript with the publication of a limited edition chapbook, designed, printed, and bound by artists at Center for Book Arts. This year’s contest winner is Katerina I. Ramos-Jordán, who was selected by Guest Judge Raquel Salas Rivera. 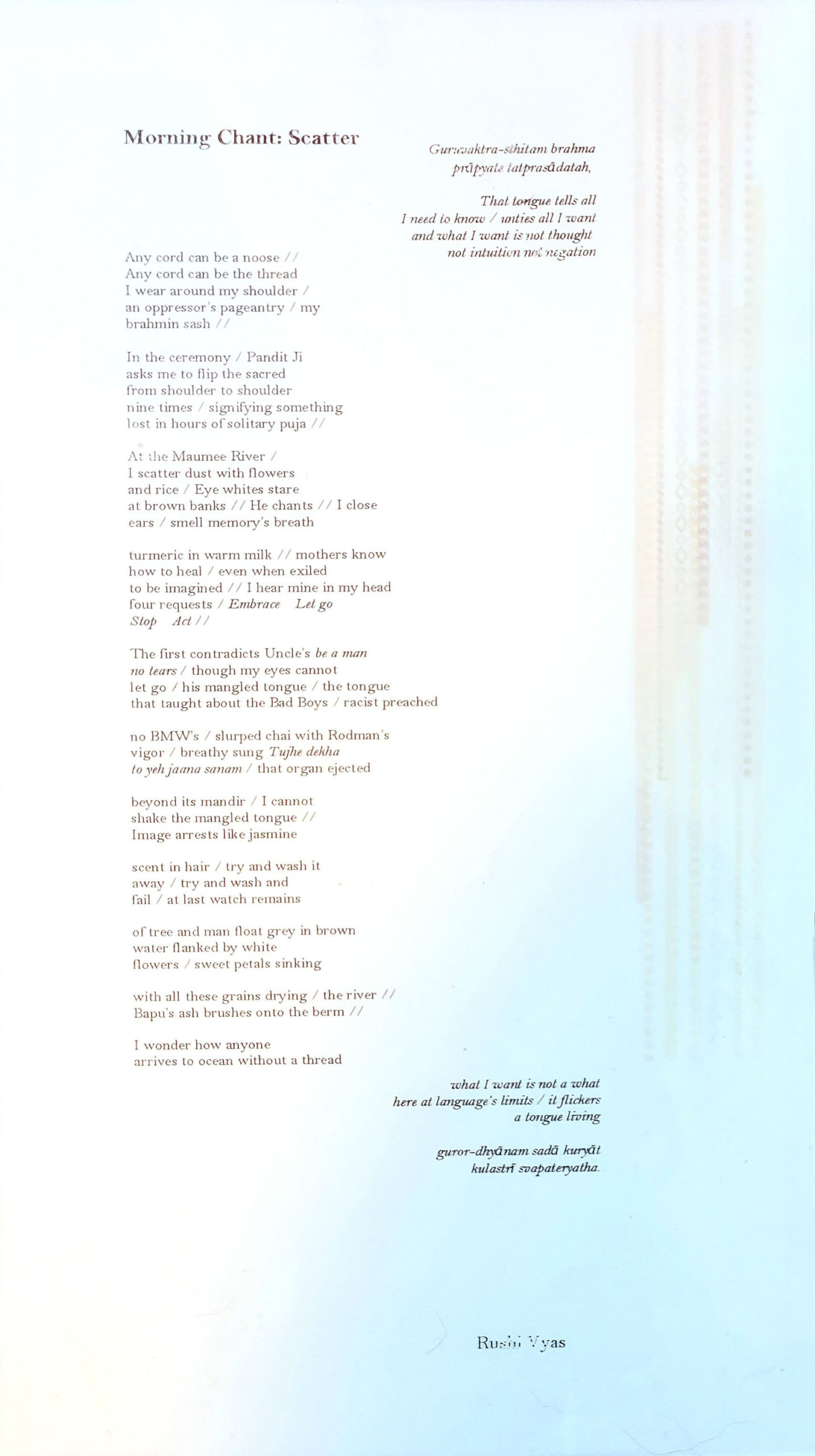 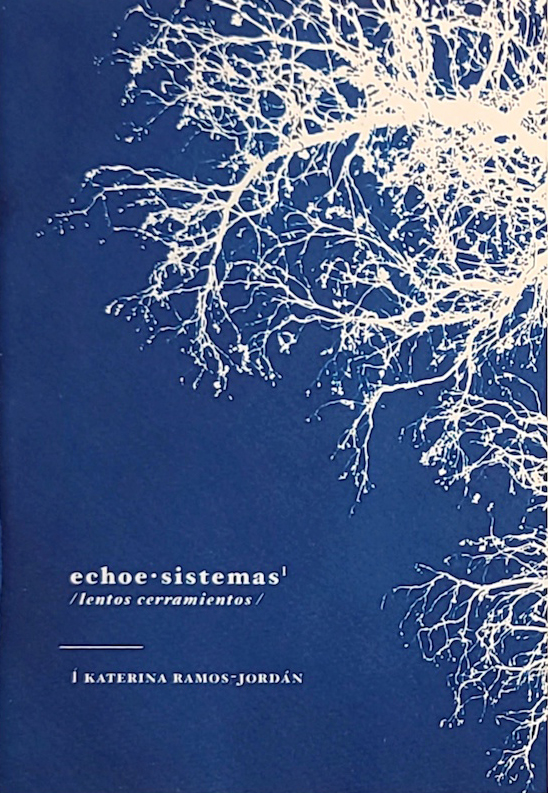 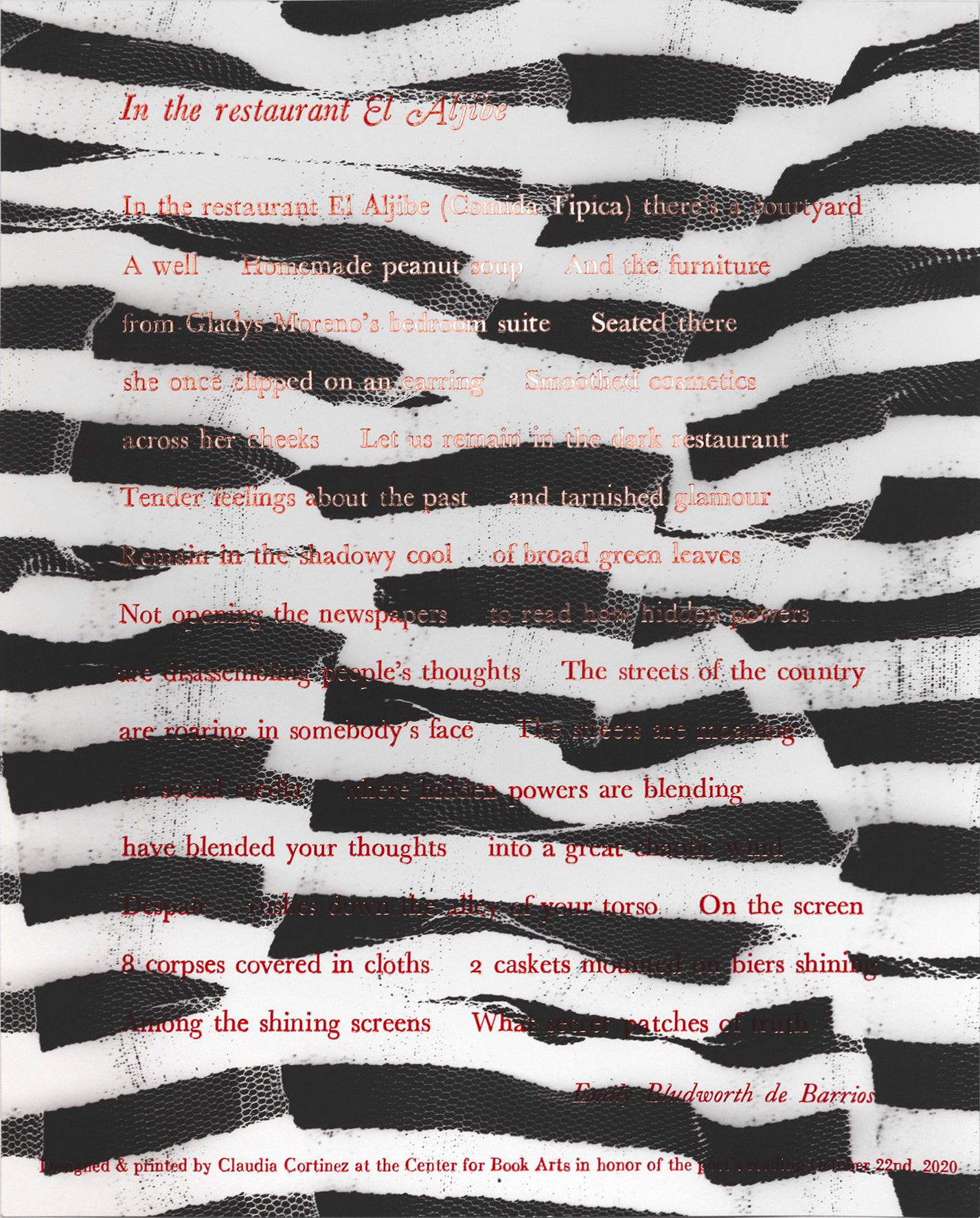 In the Restaurant El Aljibe 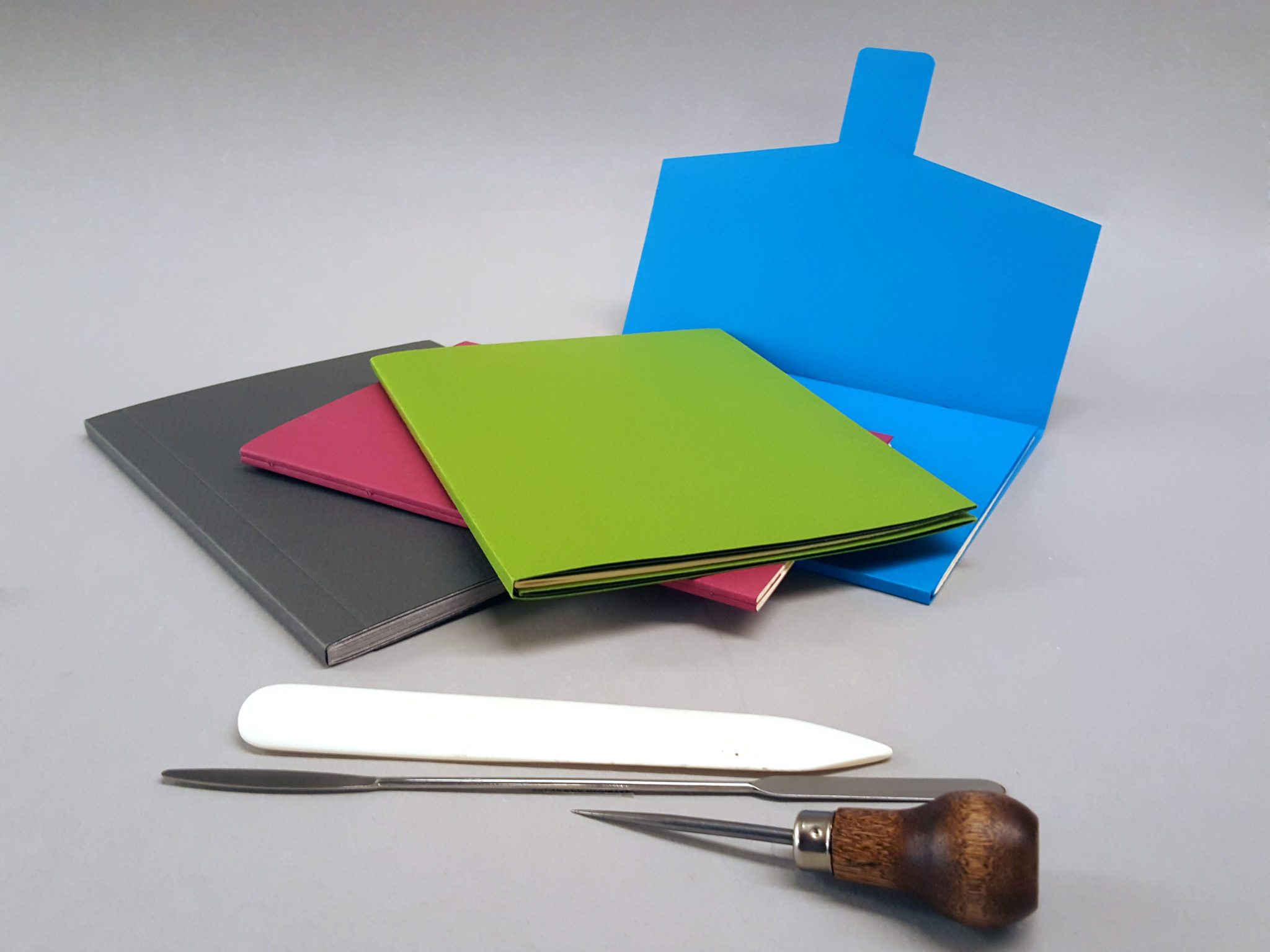 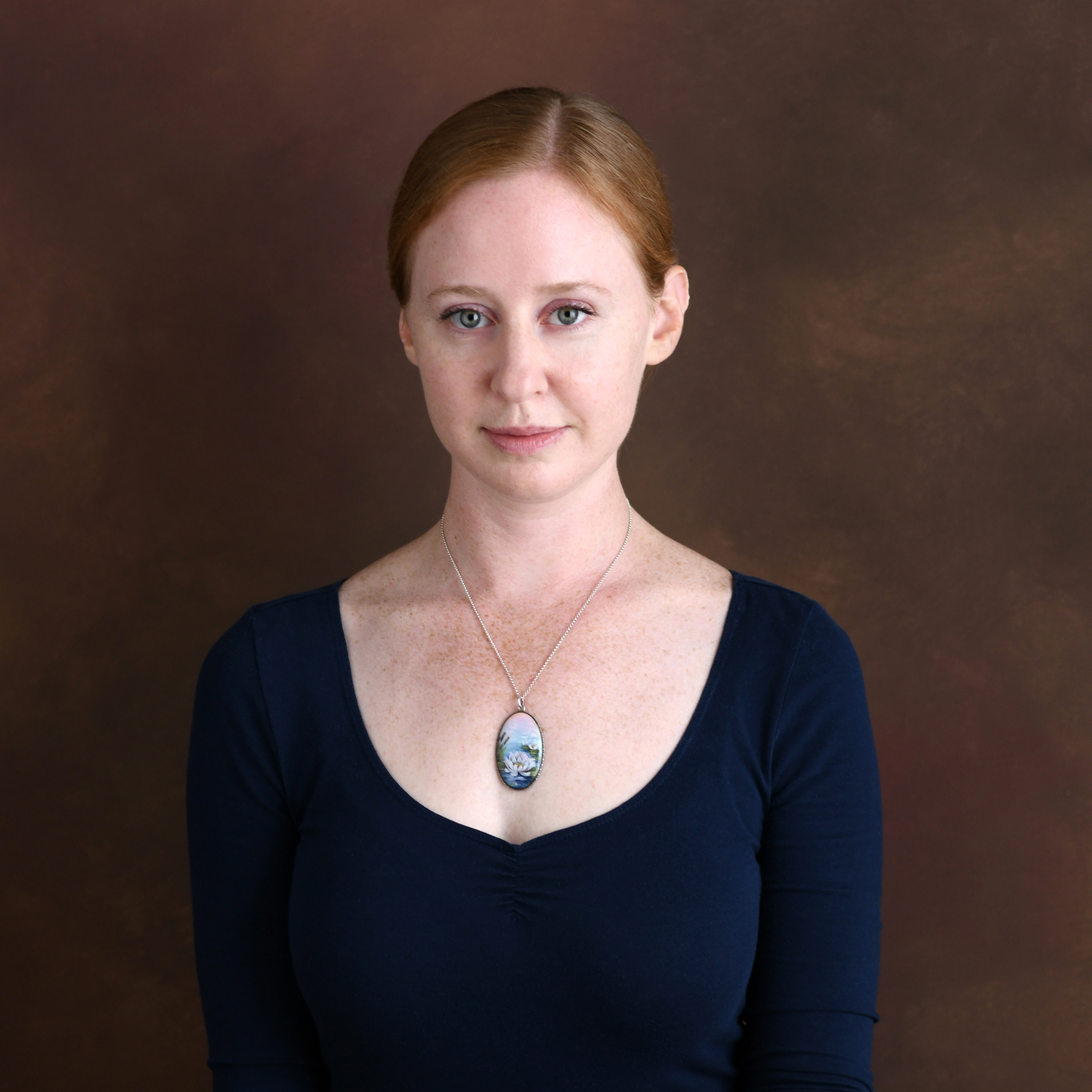 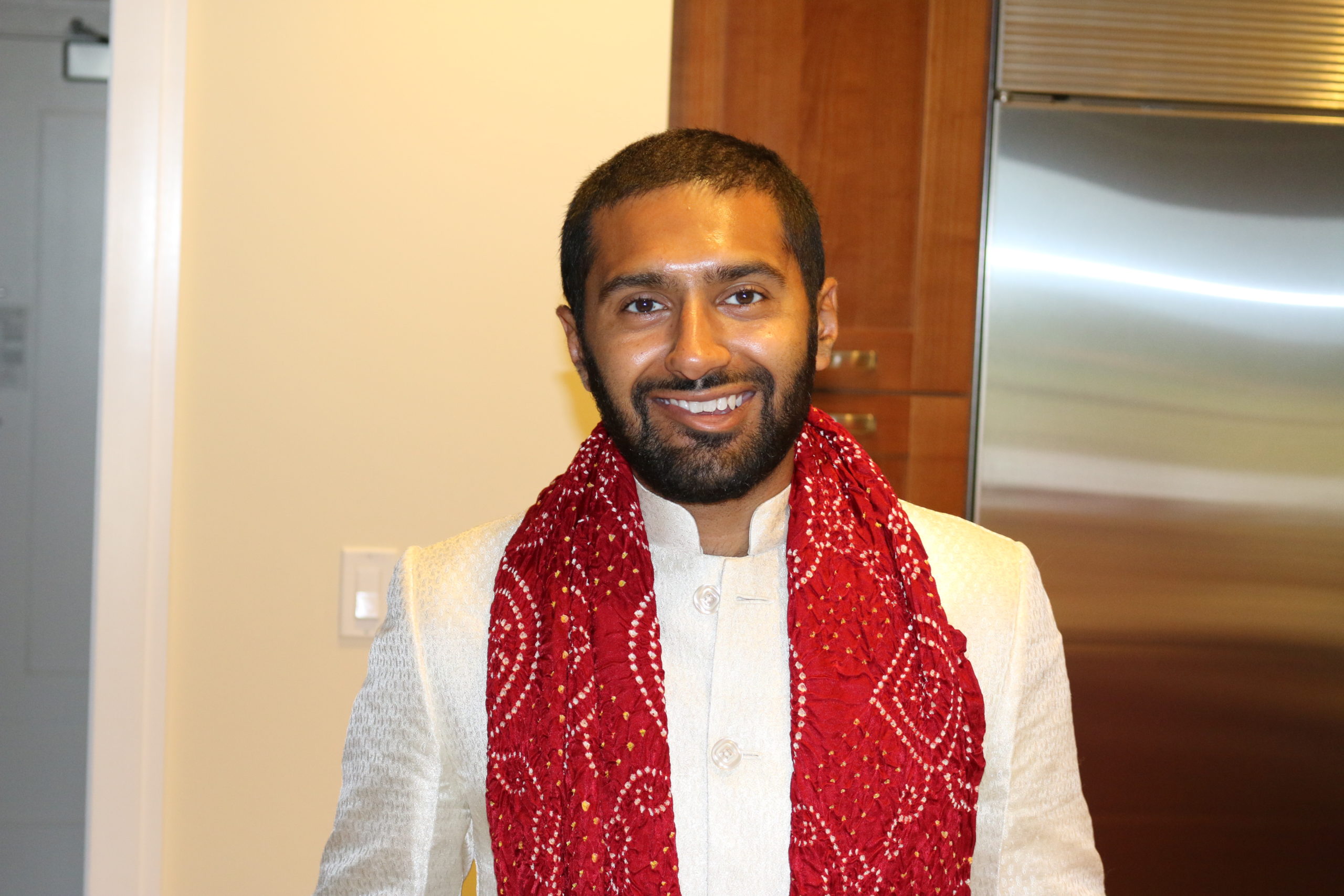