The poet Ai was noted for her uncompromising poetic vision and dramatic monologues which give voice to marginalized, poor, and abused speakers. She was born Florence Anthony, and she legally changed her name to Ai which means “love” in Japanese. She said that her given name reflects a “scandalous affair my mother had with a Japanese man she met at a streetcar stop” and has no wish to be identified “for all eternity” with a man she never knew. Ai’s awareness of her own mixed race heritage—she self-identifies as Japanese, Choctaw-Chickasaw, Black, Irish, Southern Cheyenne, and Comanche—as well as her feminist politics shaped her poetry, which is often unsparing and direct in its subject matter. In the volumes of verse published after her first collection, Cruelty (1973), Ai provoked both controversy and praise for her stark monologues and first-person accounts. Dubbed “All woman—all human” by confessional poet Anne Sexton, Ai was praised by the Times Literary Supplement for capturing “the cruelty of intimate relationships and the delights of perverse spontaneity—e.g. the joy a mother gets from beating her child.” Alicia Ostriker countered Sexton’s summation of Ai, writing: “‘All woman—all human’; she is hardly that…Woman, in Ai’s embodiment, wants sex. She knows about death and can kill animals and people. She is hard as dirt. Her realities—very small ones—are so intolerable that we fashion female myths to express our fear of her. She, however, lives the hard life below our myths.”

Ai explained her use of the dramatic monologue as an early realization that “first person voice was always the stronger voice to use when writing.” Her poems depict individuals that Duane Ackerson characterized in Contemporary Women Poets as “people seeking transformation, a rough sort of salvation, through violent acts.” The speakers in her poems are struggling individuals—usually women, but occasionally men—isolated by poverty, by small-town life, or existence in remote places. Killing Floor (1978), the volume that followed Cruelty, includes a poem called “The Kid” which is spoken in the voice of a boy who has just murdered his family. Sin (1986) contains more complex dramatic monologues as Ai assumes actual personae, from Joe McCarthy to the Kennedy brothers. Ai’s characters tend to speak in a flat even emotionless demotic register. Poet and critic Rachael Hadas has noted that “although virtually all the poems present themselves as spoken by a particular character, Ai makes little attempt to capture individual styles of diction [or] personal vocabularies.” For Hadas, however, this makes the poems all the more striking, as her “stripped-down diction conveys an underlying, almost biblical indignation—not, at times, without compassion—at human misuses of power and the corrupting energies of various human appetites.”

Fate (1991) and Greed (1993), like Sin before them, contain monologues that dramatize public figures. Readers confront the inner worlds of former F.B.I. director J. Edgar Hoover, missing-and-presumed-dead Union leader Jimmy Hoffa, musician Elvis Presley, and actor James Dean as voices from beyond-the-grave who remain out of sync with social or ethical “norms.” Noting that Ai “reinvents” each of her subjects within her verse, Ackerson added that, through each monologue, what these individuals say, “returning after death, expresses more about the American psyche than about the real figures.” Vice: New and Selected Poems (1999) contained work from Ai’s previous five books as well as 18 new poems. It was awarded the National Book Award for Poetry. Ai’s next book, Dread (2003), was likewise praised for its searing and honest treatment of, according to a Publishers Weekly reviewer, “violent or baroquely sexual life stories.” In the New York Times Book Review, Viijay Seshadri wrote that “Dread has the characteristic moral strength that makes Ai a necessary poet.”

Aiming her poetic barbs directly at prejudices and societal ills of all types, Ai was outspoken on the subject of race, saying “People whose concept of themselves is largely dependent on their racial identity and superiority feel threatened by a multiracial person. The insistence that one must align oneself with this or that race is basically racist. And the notion that without a racial identity a person can’t have any identity perpetuates racism…I wish I could say that race isn’t important. But it is. More than ever, it is a medium of exchange, the coin of the realm with which one buys one’s share of jobs and social position. This is a fact which I have faced and must ultimately transcend. If this transcendence were less complex, less individual, it would lose its holiness.”

In addition to the National Book Award, Ai’s work was awarded an American Book Award from the Before Columbus Foundation, for Sin, and the Lamont Poetry Award of the Academy of American Poets for Killing Floor. During her lifetime she received grants from the Guggenheim Foundation, the Bunting Fellowship Program at Radcliffe College, and the National Endowment for the Arts. She taught at Oklahoma State University. She died in 2010. 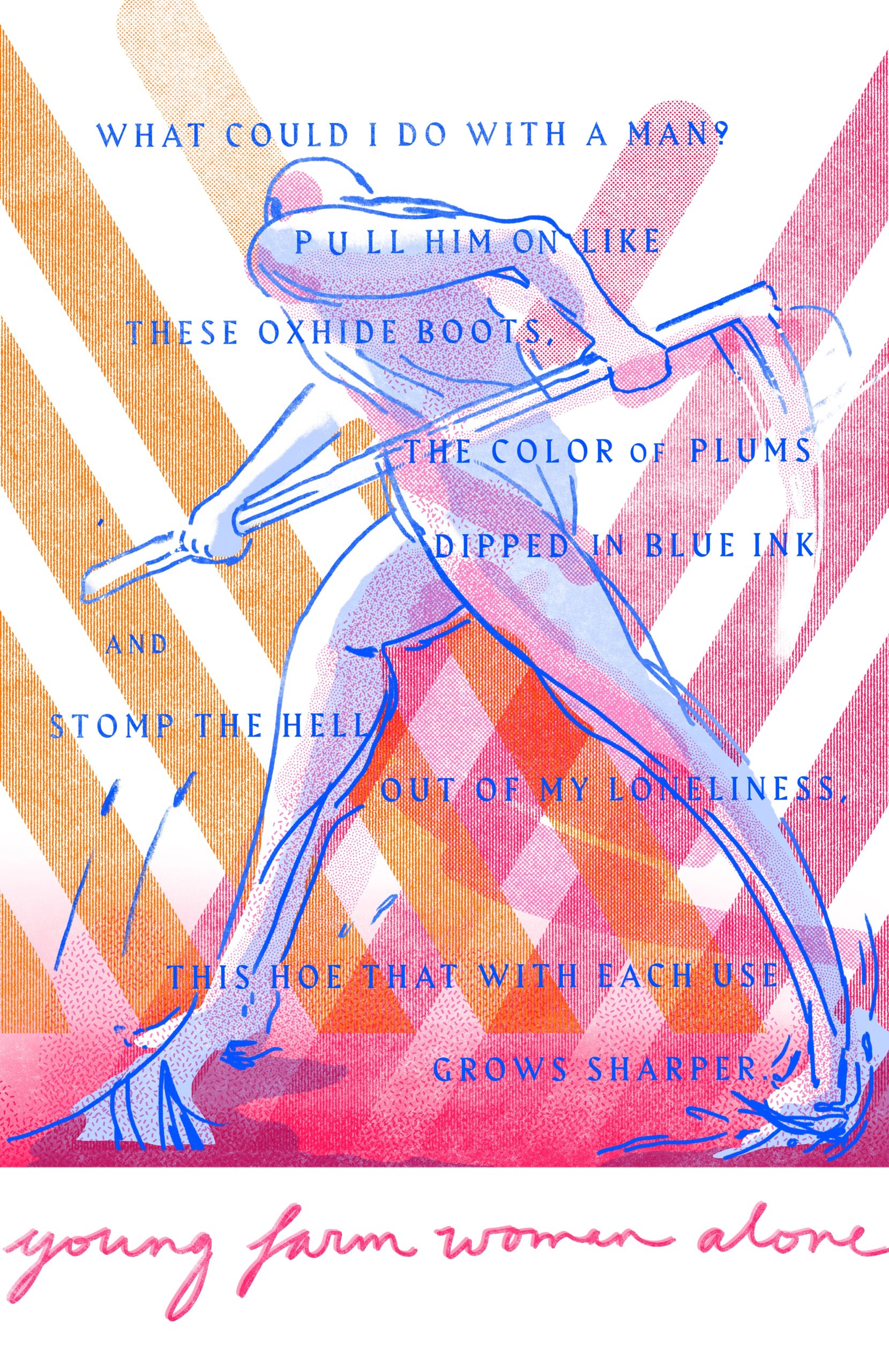