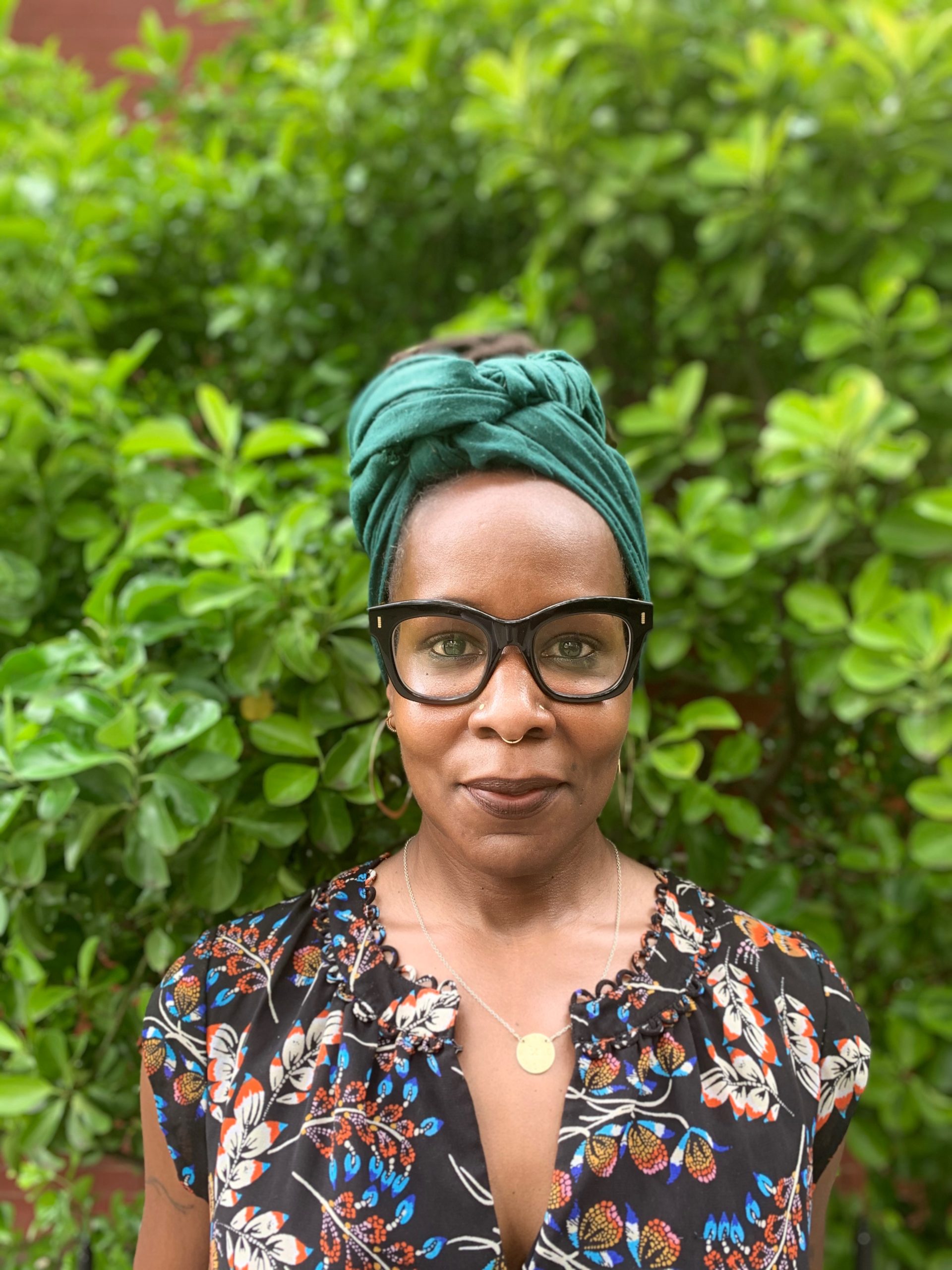 Aimee Meredith Cox (she/her) is an Anthropologist, writer, movement artist, and critical ethnographer. She is currently an Associate Professor in the Anthropology and African American Studies Departments at Yale University. Aimee’s first monograph, Shapeshifters: Black Girls and the Choreography of Citizenship (Duke 2015), won the 2017 book award from the Society for the Anthropology of North America, a 2016 Victor Turner Book Prize in Ethnographic Writing, and Honorable Mention from the 2016 Gloria E. Anzaldúa Book Prize. She is also the editor of the volume, Gender: Space (MacMillan, 2018). Aimee is a dancer and choreographer. She performed and toured internationally with Ailey II and the Dance Theatre of Harlem and has choreographed performances as interventions in public and private space in Newark, Philadelphia, and Brooklyn. Aimee is currently working on two books projects based on ethnographic research among Black communities in Cincinnati, Ohio; Jackson, Mississippi; Clarksburg, West Virginia; and Bedford-Stuyvesant Brooklyn. This overall project is called “Living Past Slow Death.” 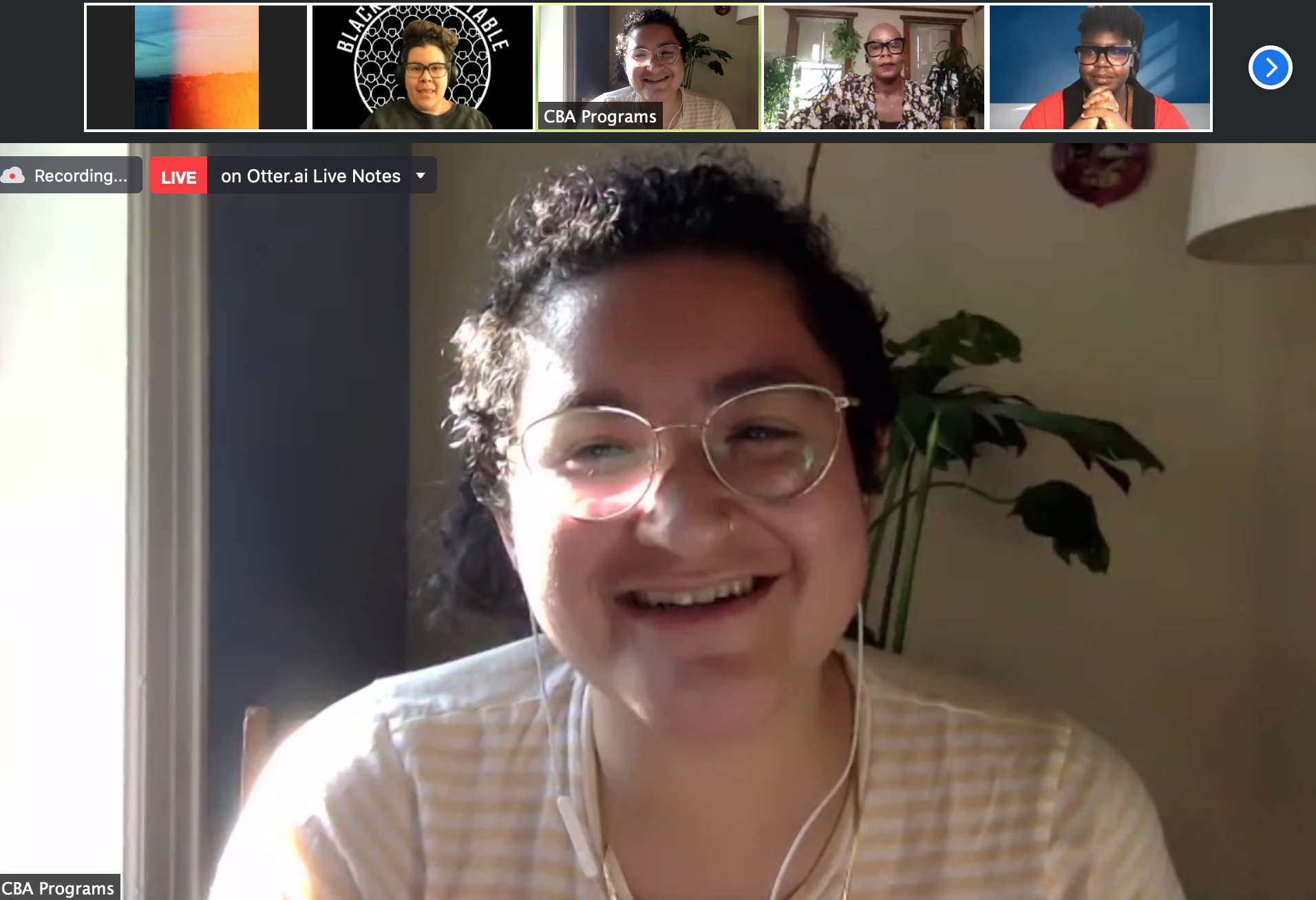