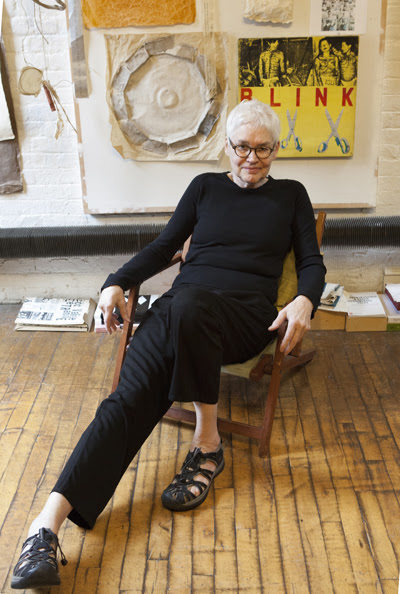 Alison Knowles (born 1933) in New York City is an American visual artist known for her soundworks, installations, performances, and publications. Knowles was very active in the Fluxus movement, and continues to create work inspired by her Fluxus experience. In the early 1960s, published by Something Else Press, Knowles composed the Notations book of experimental composition with John Cage and Coeurs Volants a print with Marcel Duchamp. She also traveled and performed throughout Europe, Asia and North America.

In 1963, Knowles produced one of the earliest book objects, a can of texts and beans called the Bean Rolls. In 1967, Knowles and James Tenney produced the computer generated poem The House of Dust. A sound installation for a House of Dust public sculpture was produced by Max Neuhaus. The 1983 book Loose Pages, originally produced in collaboration with Coco Gordon, consisted of pages made for each part of the body. She is represented by James Fuentes Gallery, New York and recently appeared at Frieze NY Art Fair 2014/15.

Since 1964, Knowles has made large and small experimental books: The Bean Rolls (1964) was a hand held, canned book of small scrolls of bean lore and information which has appeared in important artists’ books surveys alongside titles such as By Alison Knowles and More by Alison Knowles (1965/1979), Spoken Text (1993), Bread and Water and Indigo Island (both 1995). Passenger Books recently published a new collection of essays, transcribed interviews and articles and reviews related to The Big Book (1967), a walk-in book construction with 8-ft. tall pages, moving around a center spine. Knowles has continued her examination of books at various scales, from The Book of Bean (1983) to The Finger Book of Ancient Language, a table top book in Braille and other tactile languages (1987). The Boat Book (2014), commissioned by James Fuentes Gallery, appeared at Art Basel, Miami Beach, December 2014, in 2015 she received the Francis Greenburger Award.

In May of 2015, Pratt Institute awarded Alison Knowles an Honorary Doctor of Fine Arts. Her original Bean Garden is included at the Frieze Art Fair, 2015, Tribute to the Flux-Labyrinth. October to April 16 Knowles’ Bean Musings was a featured section of The Value of Food: Sustaining a Green Planet at St. John The Divine in New York. The Boat Book (2014), was shown at the James Fuentes Gallery, September 2015. The House of Dust, at Pavilion de l’Arsenal, Centre of Urban Planning and Architecture, Paris. Mid-October to Mid-January. Grand Opening: Homage to Each Red Thing (1996) exhibited at the Take Me (I’m Yours) exhibition, Monnaie de Paris. Christian Boltanski, Hans Ulrich-Obrist, Chiara Parisi, curators. 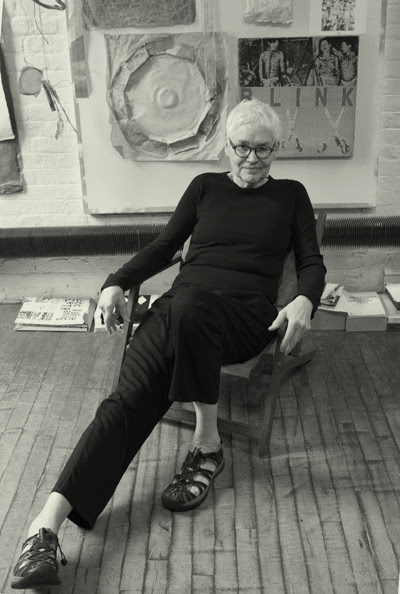 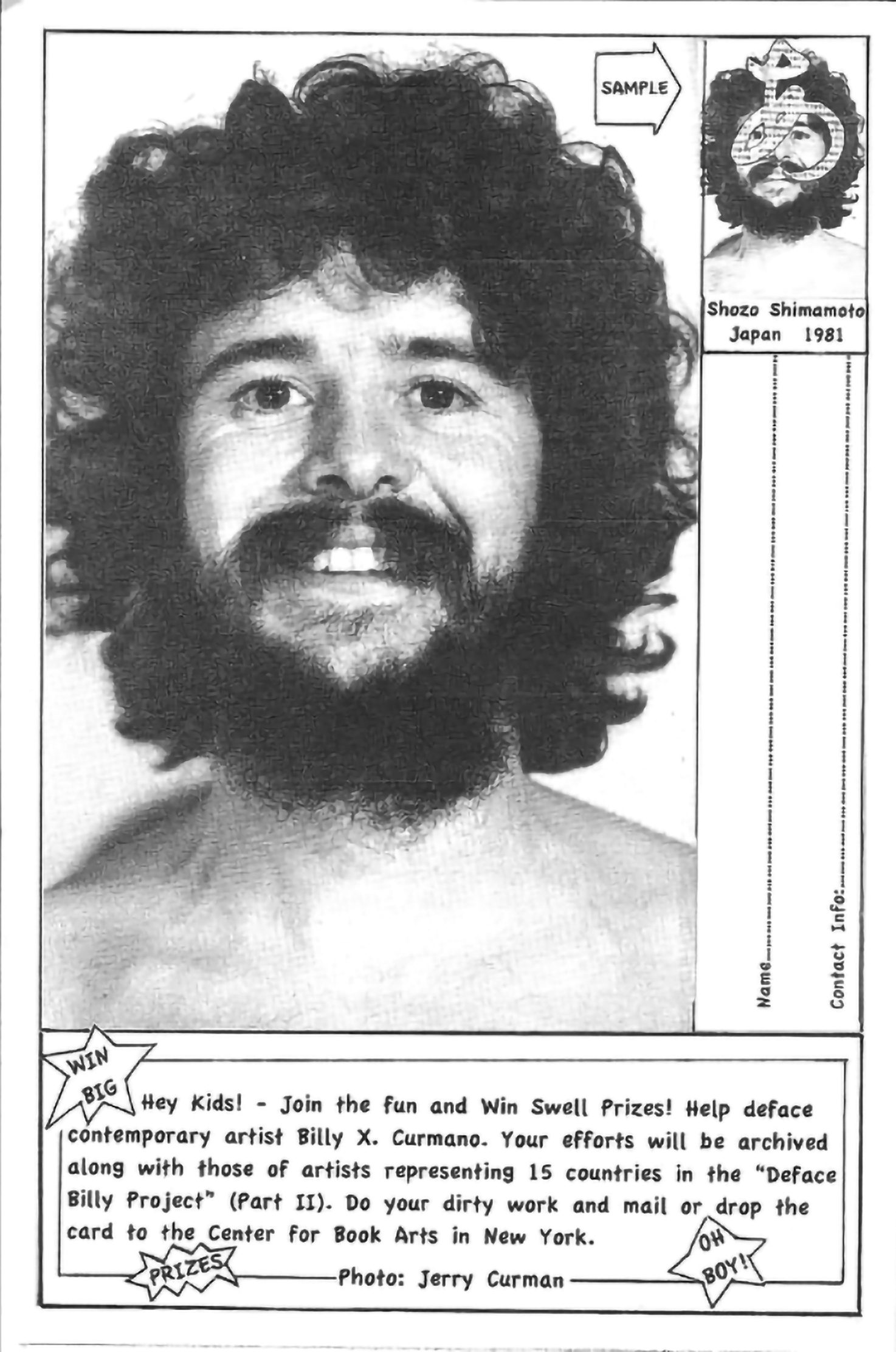 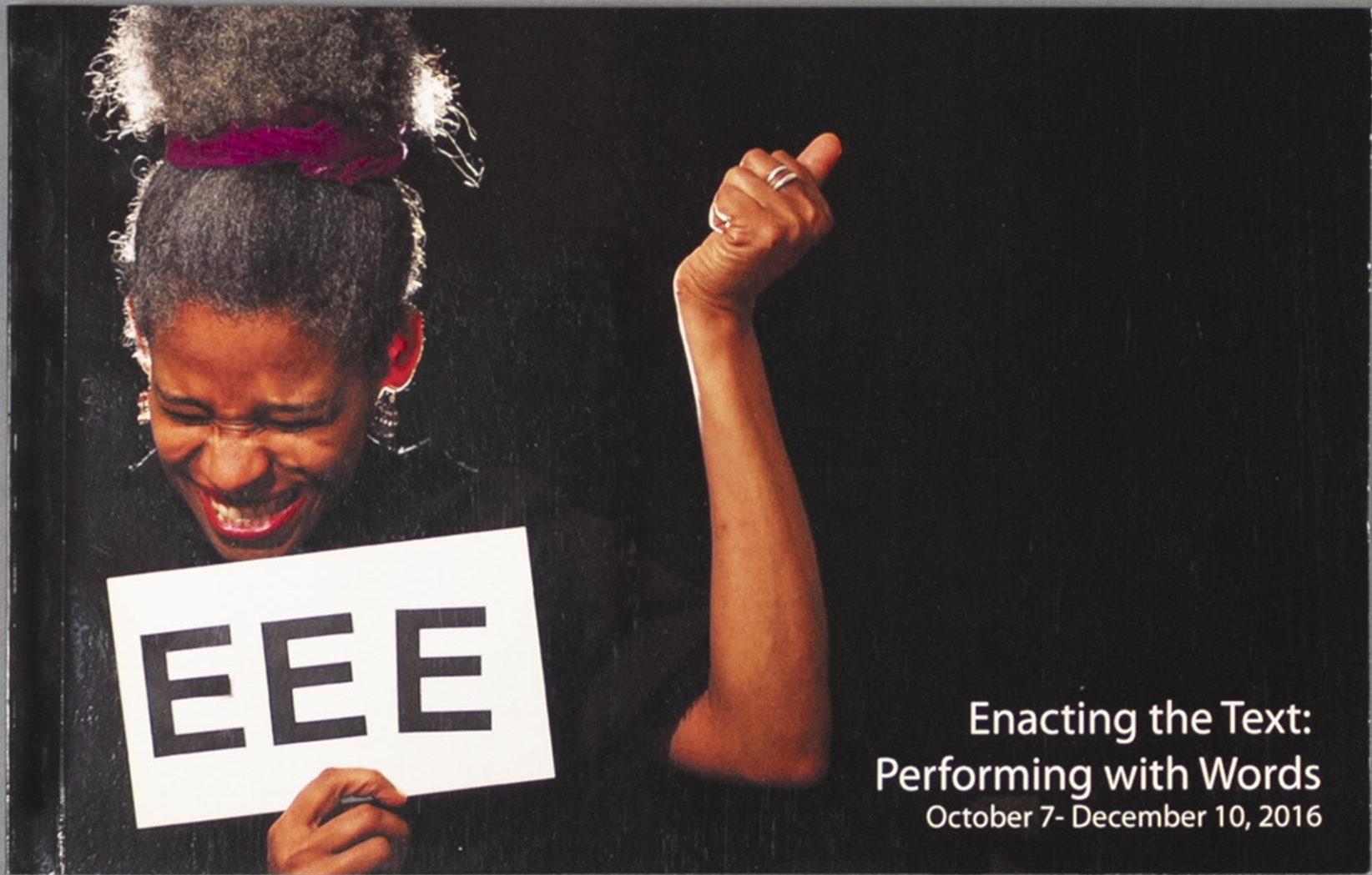 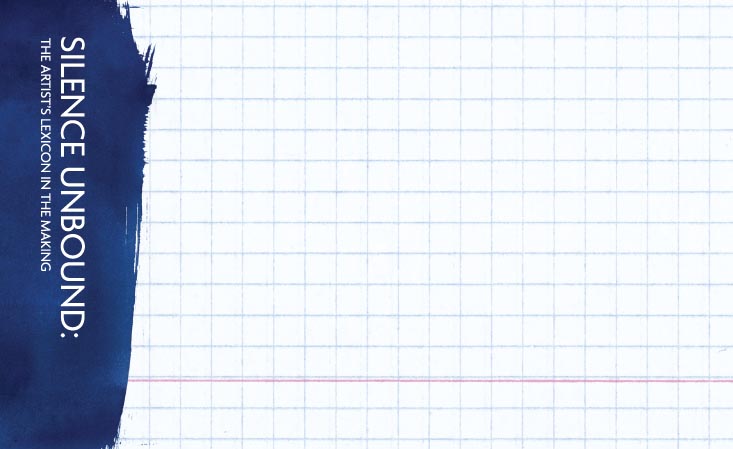