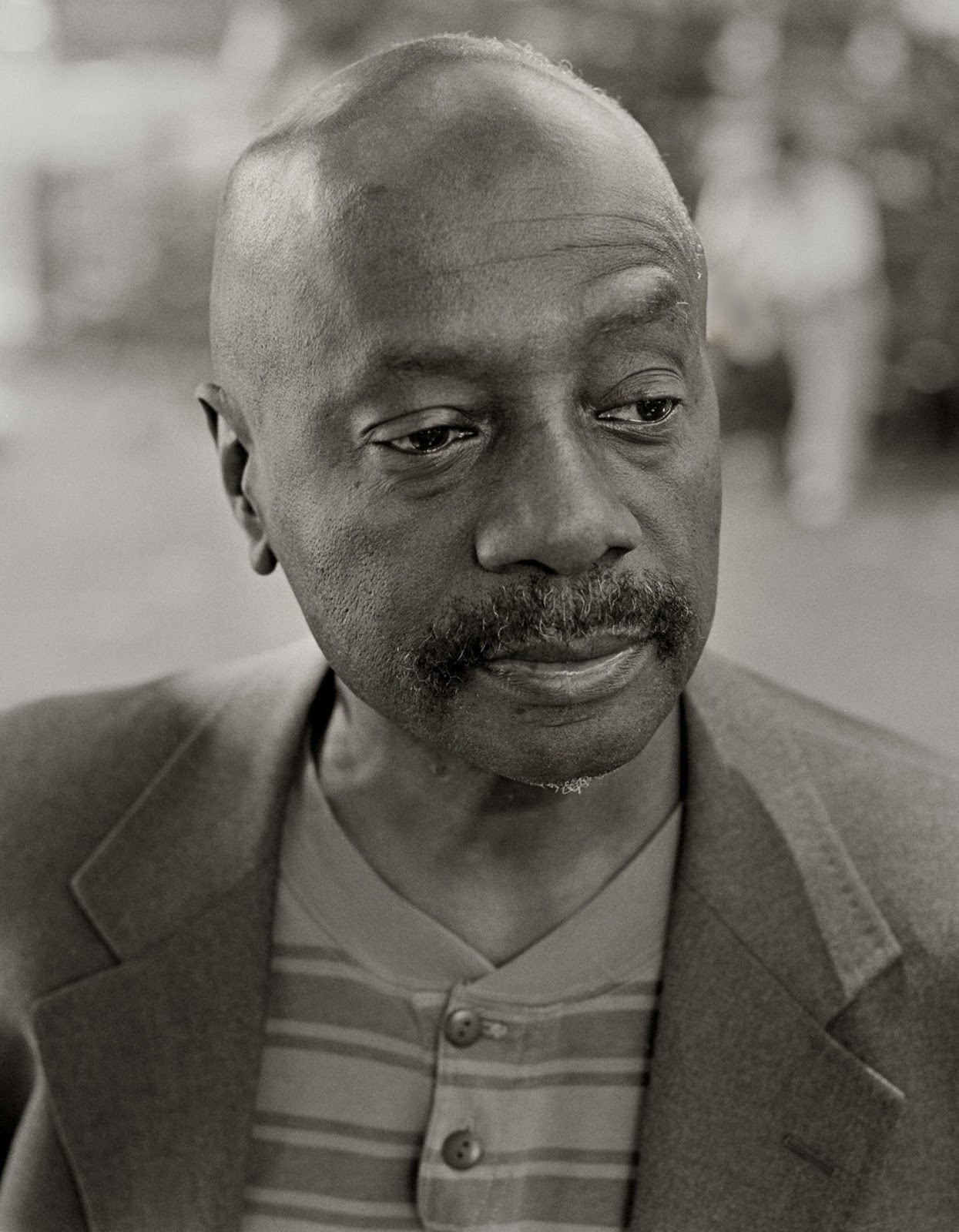 David Henderson (born September 19, 1942) is an American writer and poet. Henderson was a co-founder of the Black Arts Movement in the 1960s. He has been an active member of New York’s Lower East Side art community for more than 40 years. His work has appeared in many literary publications and anthologies, and he has published four volumes of his own poetry. He is most known for his highly acclaimed biography of rock guitarist, Jimi Hendrix, which he revised and expanded for a second edition which was published in 2009.

An extensive biography of Henderson can be found here: https://biography.jrank.org 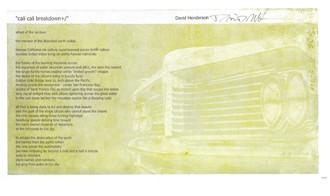