David Sellars was born in 1949. He worked as a trade apprentice in hand bookbinding while studying a Bradford College of Art. Continued his studies in bookbinding at Camberwell School of Art & Crafts before leaving in 1975 to set up The Manor Bindery, Hampshire. Was elected a fellow of Designer Bookbinders the following year. Currently he divides his time between lecturing and working as a book artist from his own studio.

David Sellars’s work was exhibited in: 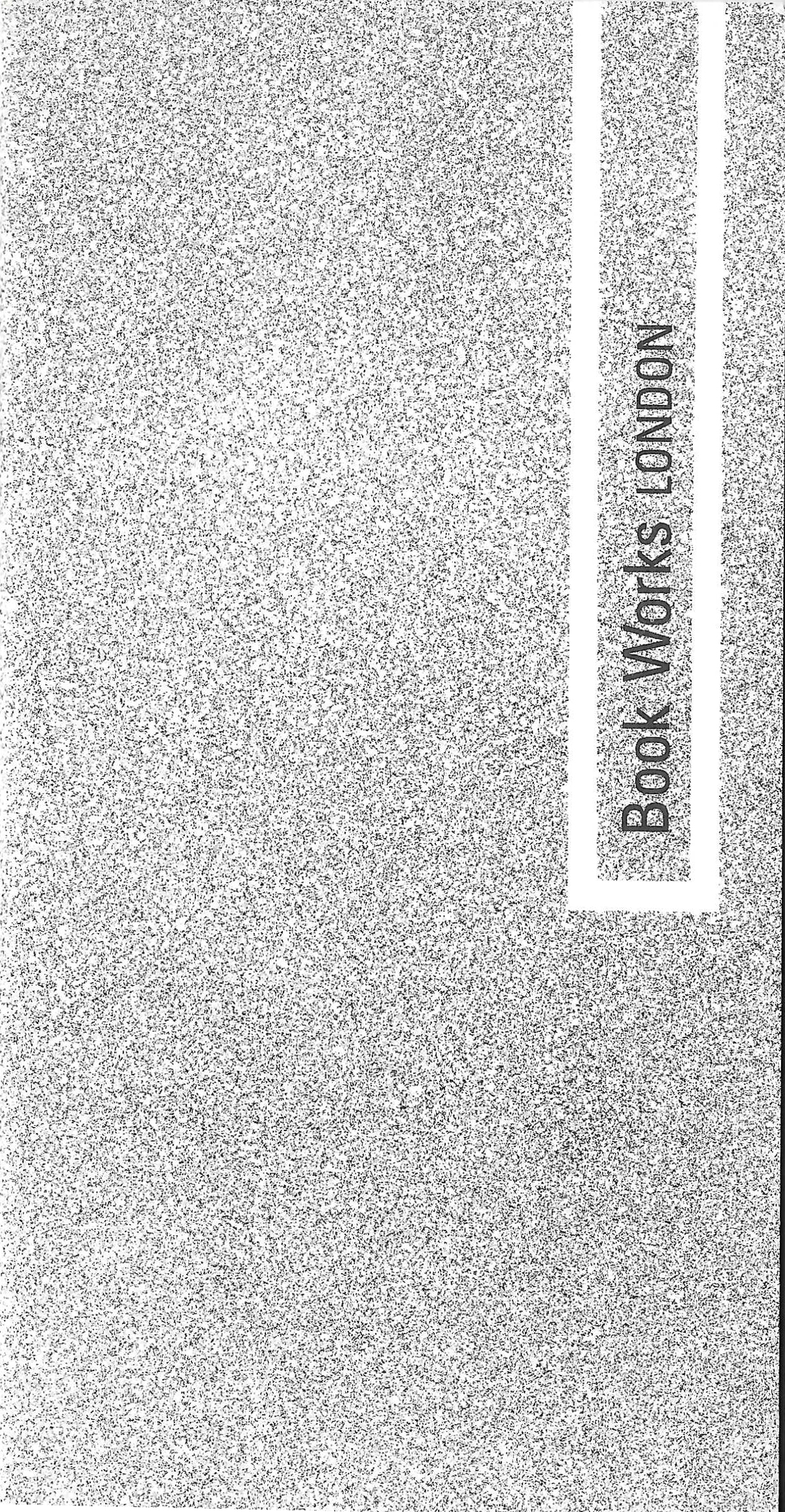 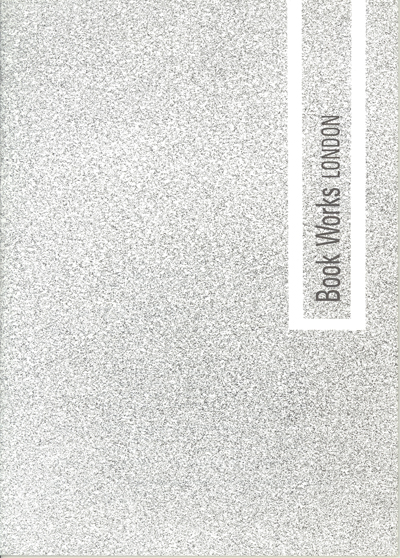