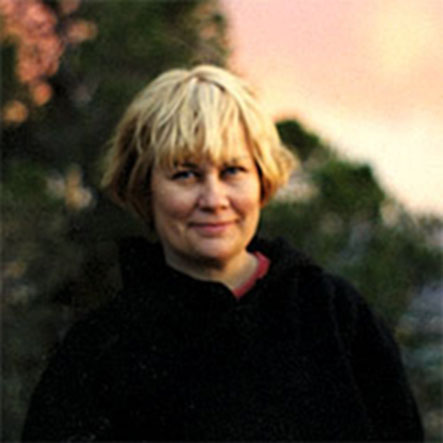 Deirdre E. Lawrence is Curator of Books/ Principal Librarian Emeritus of the Brooklyn Museum where she built the artists’ book collection and wrote extensively about the Museum’s collections and history. Previously she was Associate Librarian at the Museum of Fine Arts in Boston. She has been a professor at Pratt Institute’s School of Information and a Board member at the Center for Book Arts. She currently serves on the Walt Whitman Initiative Board of Directors.

Deirdre has curated and co-curated several exhibitions including Walt Whitman & the Art of the Book: Contemporary Visions (Poet’s House, 2015), Hand, Voice & Vision: Artists’ Books from Women’s Studio Workshop, (Grolier Club, 2010-2013), Open House: Working in Brooklyn (Brooklyn Museum, 2004), Cultural Signposts: Art and Text Together Through the Ages (Jamaica Center for Arts & Learning, 2001) and Artists Books (Brooklyn Museum, 2000). She has written extensively on Walt Whitman and his influence on art including an essay in Camerado, this is no book: echoes of Whitman, an exhibition at Pratt Institute (edited by Jenni Crain 2018) and led Dialogues in the Visual Arts: Walt Whitman the legacy continues in the Book Arts, a panel discussion held at the Brooklyn Public Library, April 2016.

Off the Shelves: Members Open Their Books 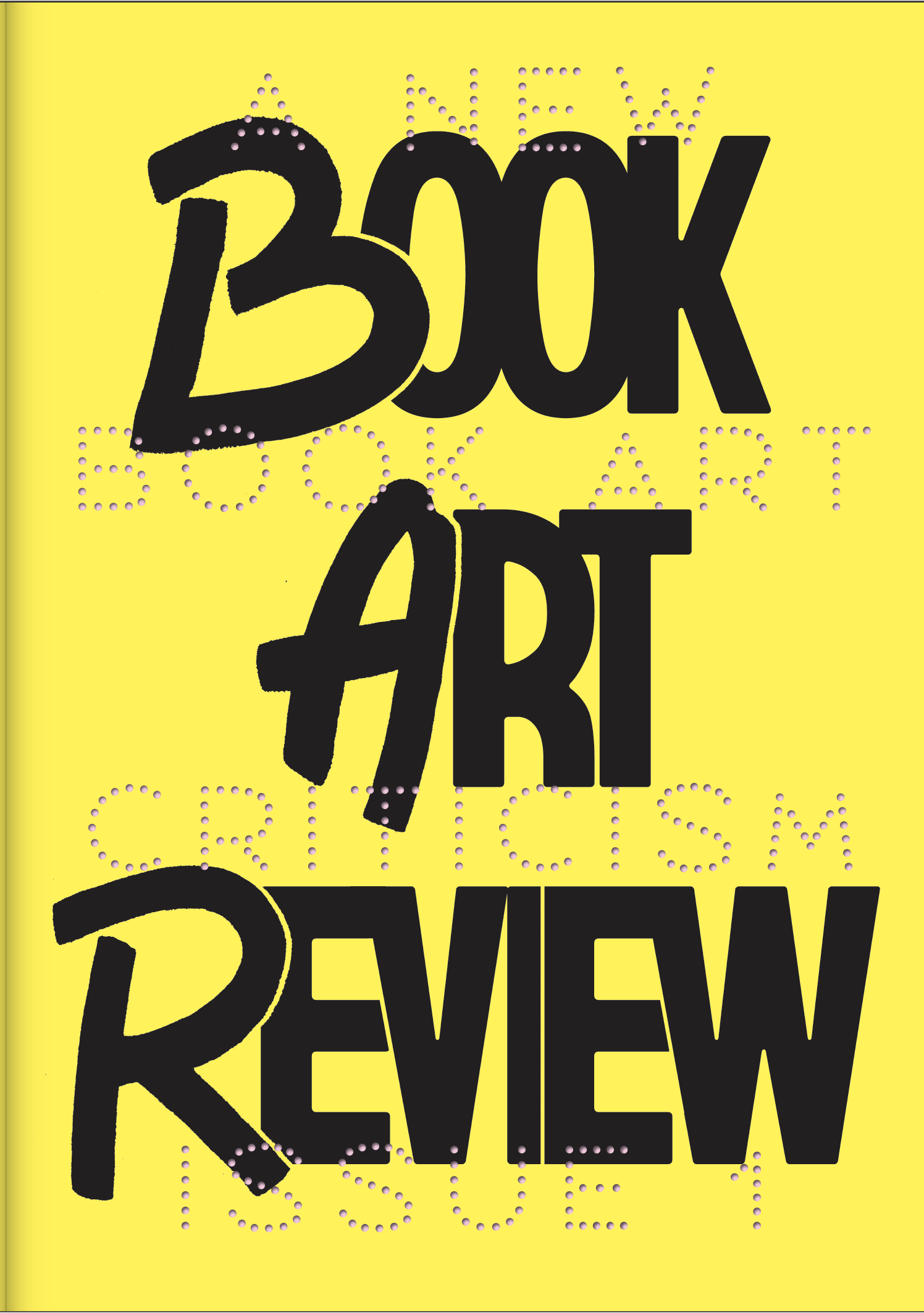