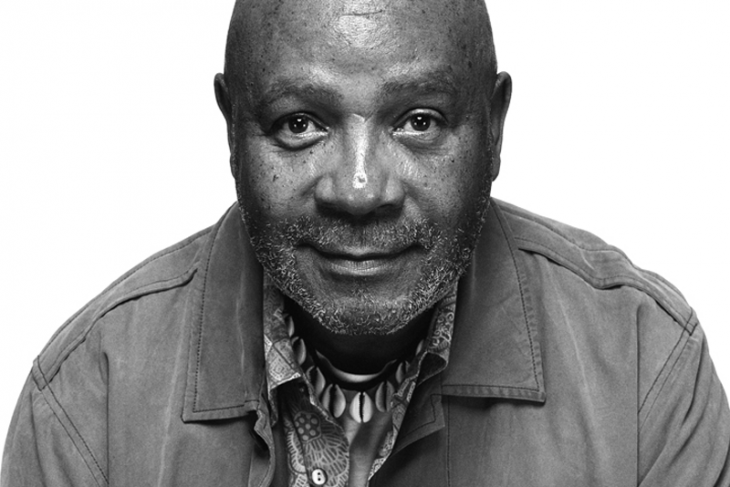 Emory Douglas is an American graphic designer who worked as the Minister of Culture for the Black Panther Party from 1967 until the Party disbanded in the 1980s. His graphic art was featured in most issues of The Black Panther newspaper. As the art director, designer, and main illustrator for The Black Panther, Douglas created images that became icons, representing black American struggles during the 1960s and 1970s. 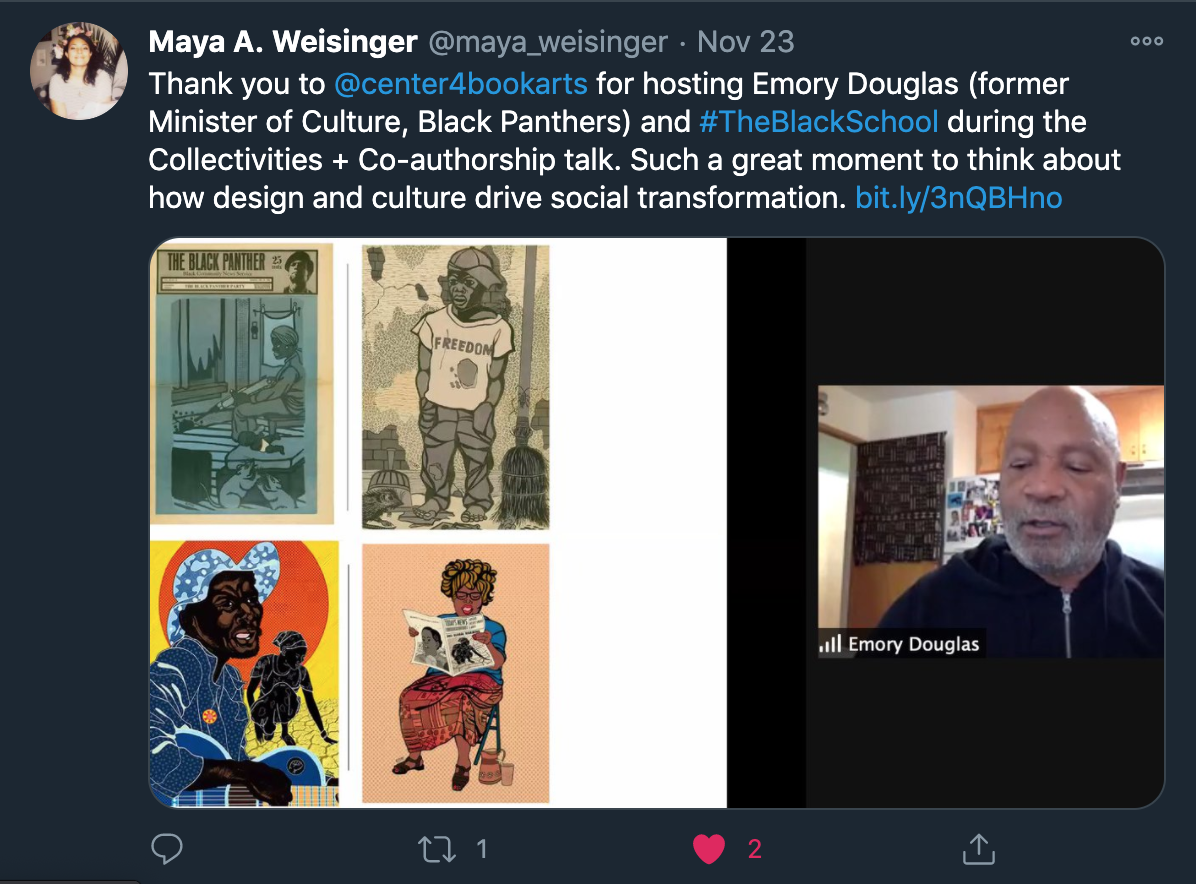