Born and raised in Nashville, Tennessee, Evie Shockley received her BA from Northwestern University. After studying Law at the University of Michigan, she earned her PhD in English from Duke University.

Shockley’s first collection, The Gorgon Goddess, was published by Carolina Wren Press in 2001. She is also the author of semiautomatic (Wesleyan University Press, 2017), winner of the Hurston/Wright Award and a finalist for the Pulitzer Prize; the new black (Wesleyan University Press, 2011), which also won the Hurston/Wright Award; 31 words * prose poems (Belladonna* Books, 2007); and a half-red sea (Carolina Wren Press, 2006).

Embracing both free verse and formal structures, Shockley straddles the divide between traditional and experimental poetics. A review of her work in Library Journal noted that, “Shockley’s work incorporates elements of myth without being patently ‘mythical’ and is personal without being self-indulgent, sentimental without being saccharine.” Her reported influences include Gwendolyn Brooks, Lucille Clifton, and Harryette Mullen.

A Cave Canem graduate fellow, Shockley has received the Lannan Poetry Prize, the Stephen Henderson Award, and the Holmes National Poetry Prize.  Her poetry has also been supported by fellowships and residencies from the Radcliffe Institute for Advanced Study, MacDowell, and Hedgebrook. Two of her poems were displayed in the Biko 30/30 exhibit, a commemoration of the life and work of anti-apartheid activist Steven Biko, which toured South Africa in 2007.  Her poems have been translated into French, Slovenian, and Polish.

Shockley was coeditor of the poetry journal jubilat from 2004 to 2007 and the Poem-a-Day guest editor in August 2018. She teaches African American Literature and Creative Writing at Rutgers University-New Brunswick in New Jersey. 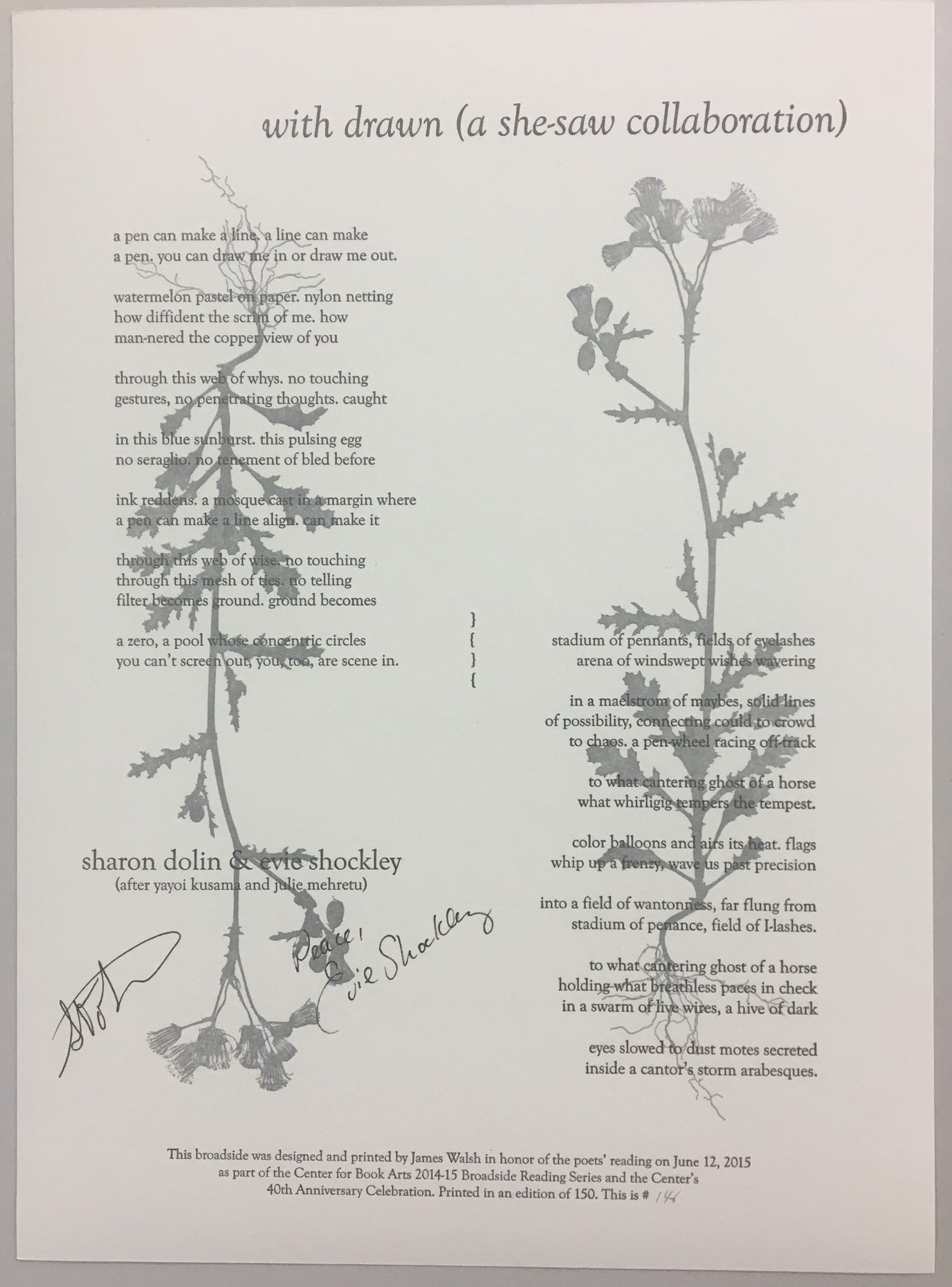 With Drawn (A She-Saw Collaboration) 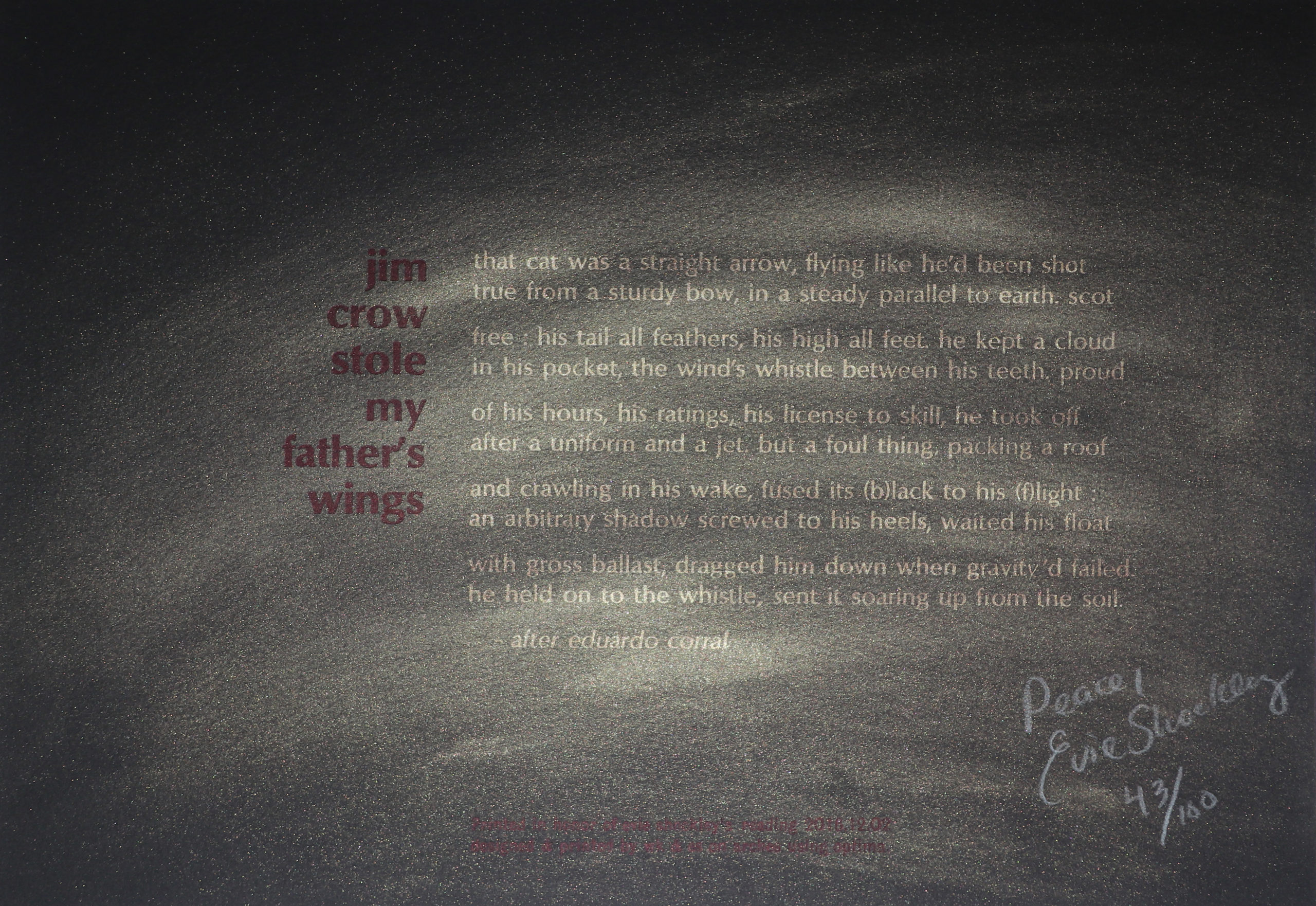