Born in Wonju, Republic of Korea and adopted by a steelworker and homemaker in Oklahoma, Jennifer Kwon Dobbs is a poet, editor, co-translator, and teacher with interests in poetry, creative writing, Asian American literature, critical ethnic studies, and literary translation. A first-generation college graduate, she holds a BA in English with honors and a minor in history from Oklahoma State University, an MFA in poetry from the University of Pittsburgh, and an MA in English/PhD in literature and creative writing from the University of Southern California.

Widely collaborative, Jennifer has partnered with artists, composers, documentary filmmakers, dance choreographers, and virtual reality programmers such as Jane Jin Kaisen, Jennifer Mellor, Thomas Osborne, Nebal Maysaud, and Deann Borshay Liem on a range of interdisciplinary projects that have premiered in Asia, Europe, and North America. In support of her writing and scholarship, she has received fellowships from the Jerome Foundation, Intermedia Arts, Metropolitan Regional Arts Council, Minnesota State Arts Board, among others.

Committed to community, Jennifer serves on the board of Coffee House Press and the external advisory board of Florida Gulf Coast University’s Center for Critical Race and Ethnic Studies. Previously, she was a fellow of the Korea Policy Institute, an advisory board member of Adopsource, and the director of education and outreach for Truth and Reconciliation for the Adoption Community of Korea. With Dr. William Arce, she co-founded the writing curriculum for the USC Rossier School of Education’s SummerTIME college-access program.

For over 20 years, she has taught students from LaGuardia Community College in New York to Loyola Marymount University in Los Angeles to the Loft Mentor Series in Minneapolis to Universität Bielefeld in Germany. Her former students have been accepted to graduate or professional school at Columbia University, London School of Economics, University of California San Diego, University of Minnesota, University of Washington, Vanderbilt University, Yale University, and elsewhere.

Since 2008, she teaches at St. Olaf College where she is Professor of English and a founding director of the Race, Ethnic, Gender and Sexuality Studies Department. She lives in Saint Paul, Minnesota. 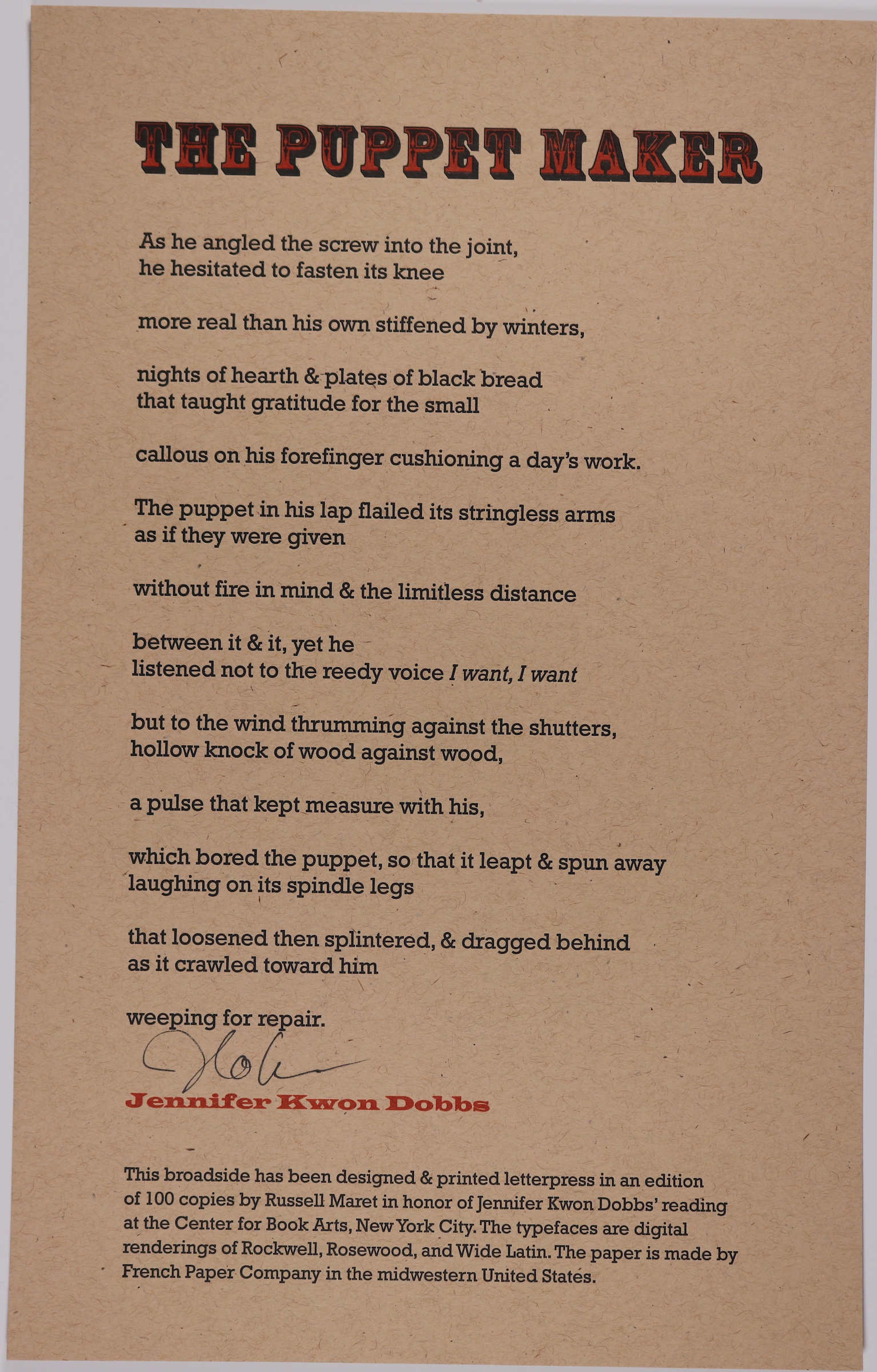