Kristin Prevallet was born on December 17, 1966, in Denver, Colorado. She received her BA in English at the University of Colorado and her MA in humanities and poetics from the University of Buffalo in New York.

She has taught at numerous universities, including Bard College, Naropa University, The New School, New York University, Pratt Institute, and St. John’s University, and is the recipient of grants from the New York Foundation for the Arts and the New York State Council on the Arts, among others. She is currently a faculty associate for the Bard Institute for Writing and Thinking, a writer-in-residence at Spalding University, and a clinical hypnotherapist. Prevallet lives in Brooklyn, New York. 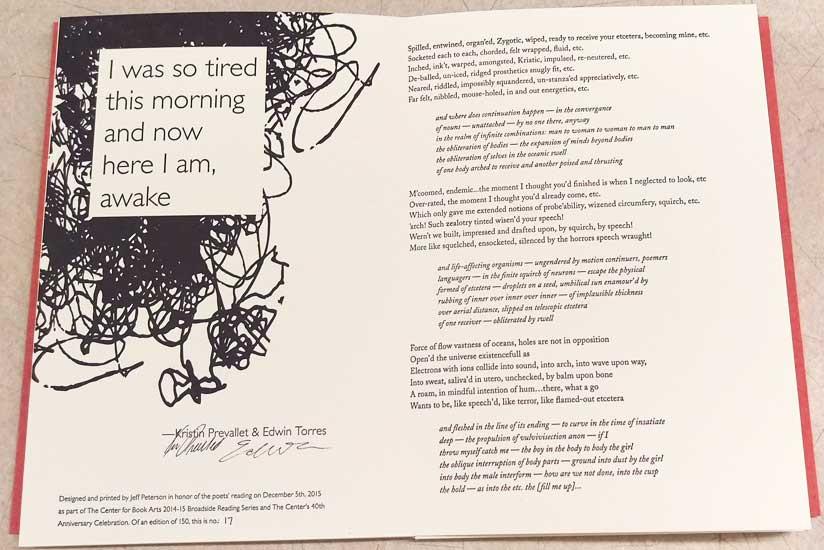 I was so tired this morning and now here I am, awake 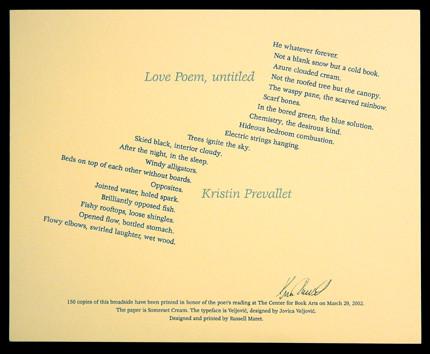 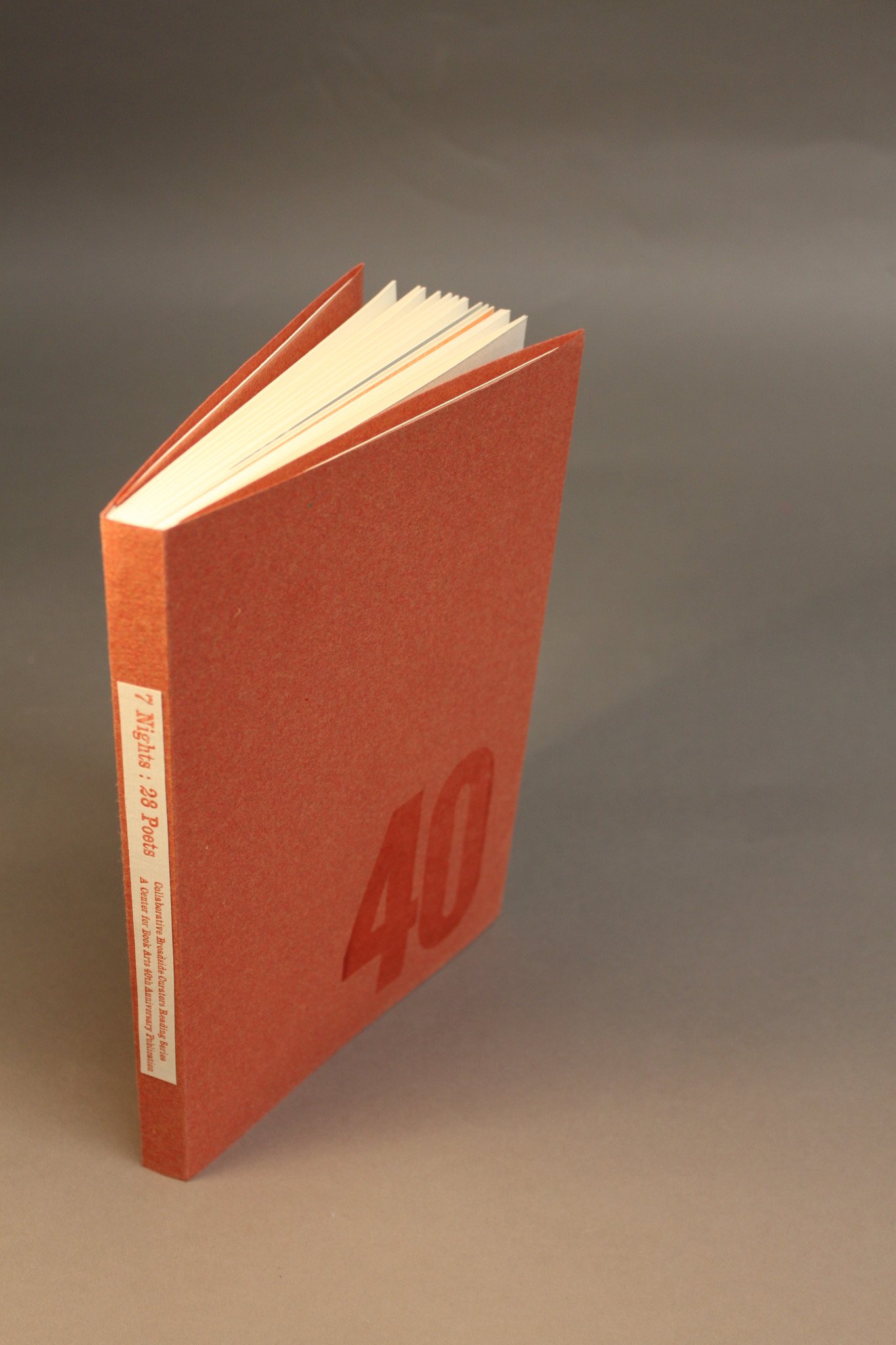