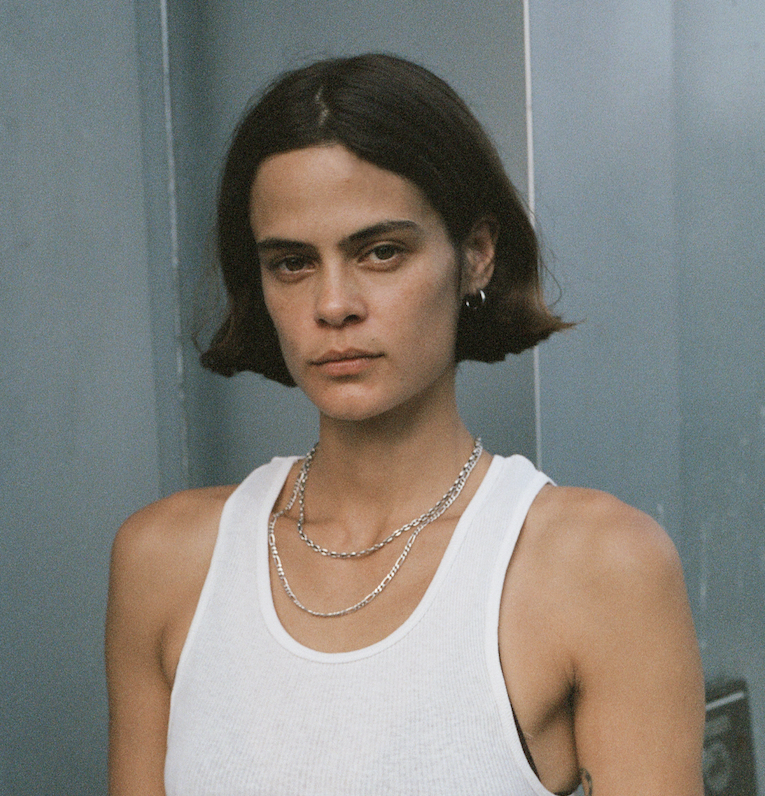 Lexie Smith is an independent researcher and bread baker from New York. She began baking as a teenager and lied her way into kitchens after graduating from New York University in 2010. She lived on tropical farms in Puerto Rico and Hawaii and worked as a cook and pastry chef in Marfa and Austin, Texas, before returning to New York City in 2013. There she spent a few itinerant years moving between food, art, and design and found herself increasingly drawn to the written word, the baked form, and an abstract marriage of the two.

In 2015, bread began to dominate her creative output and input. She founded an ongoing project, Bread on Earth, which explores the political, ecological, social and aesthetic histories and futures of bread and grain through research, teaching, writing, baking, image-making, and agriculture.

She lives and works between New York City and the Hudson Valley, NY, where she continues to write and bake bread and is developing a community-oriented small grain farming system and teaching program with Sky High Farm. 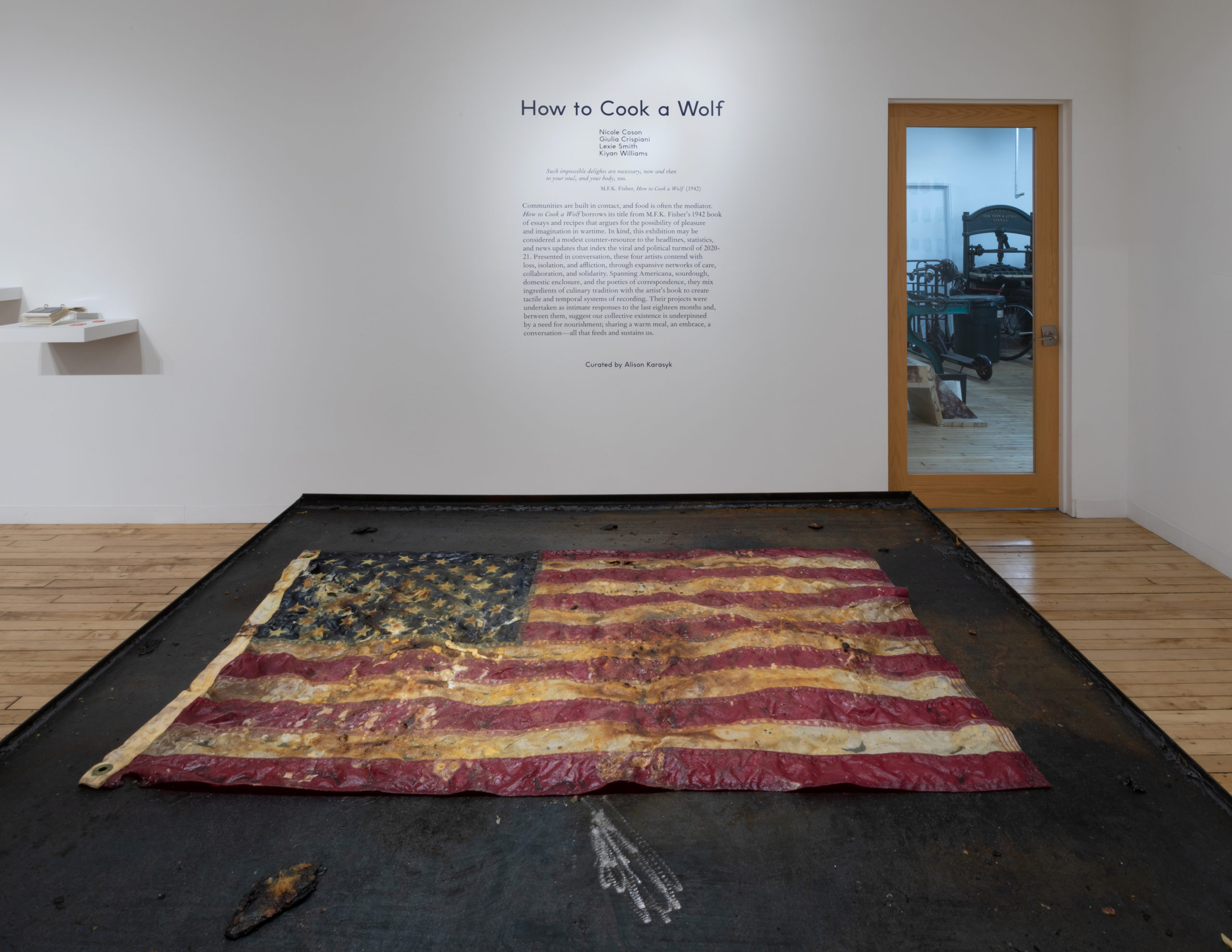 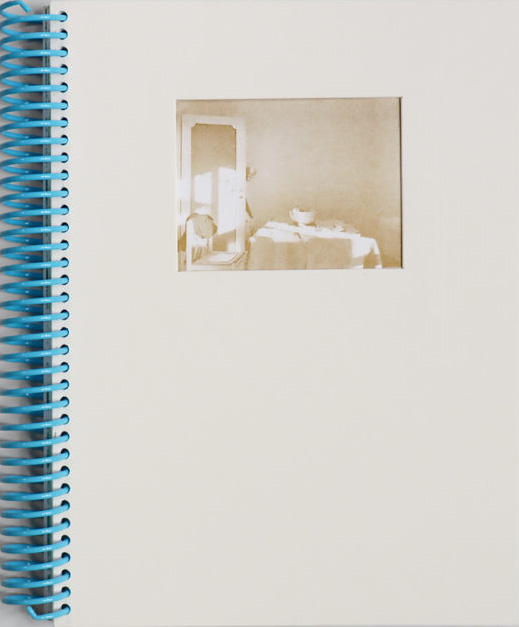 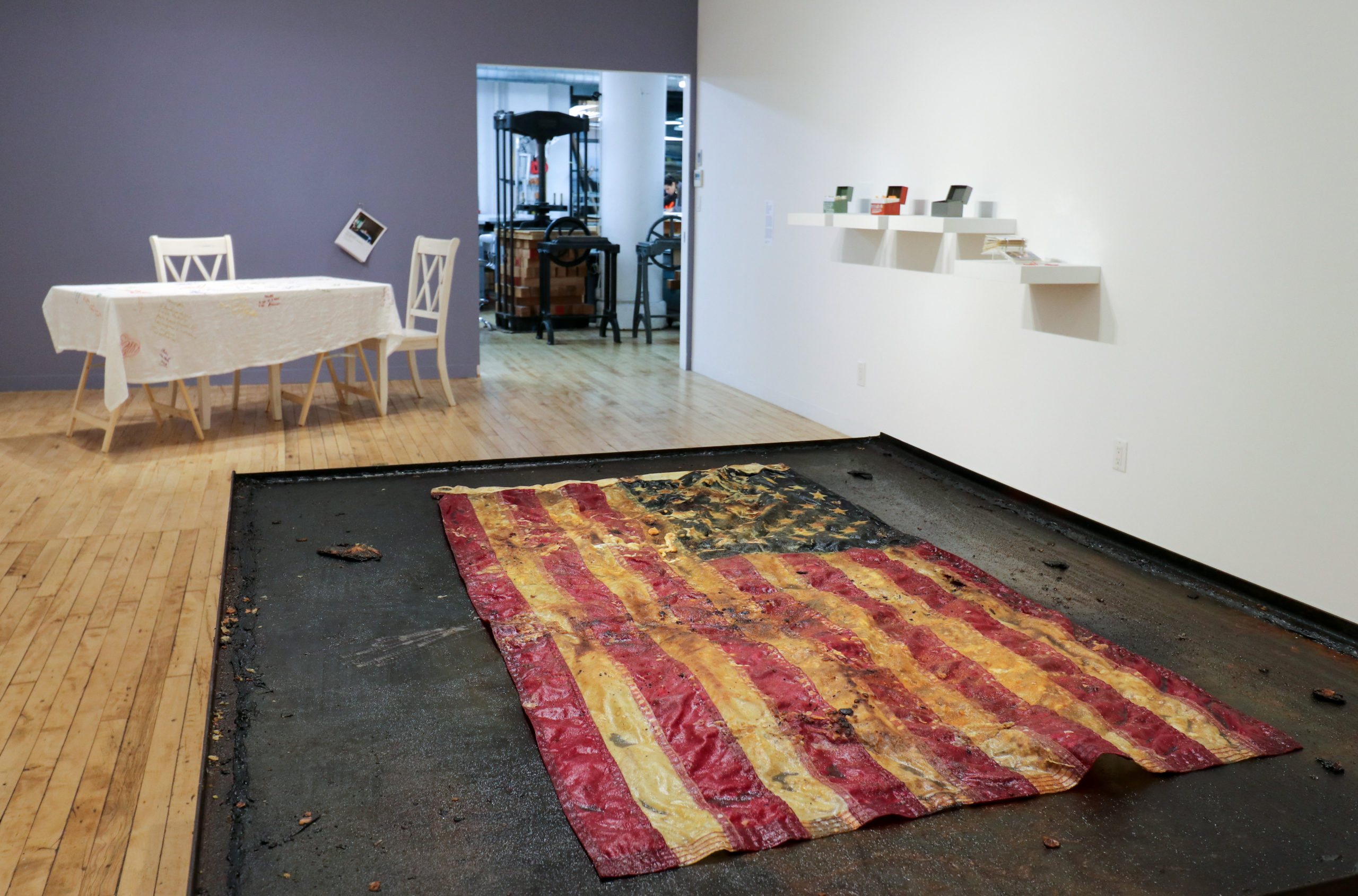 ‘How to Cook a Wolf’ Virtual Tour