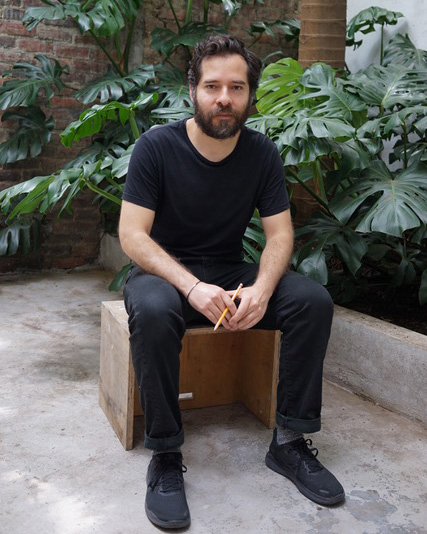 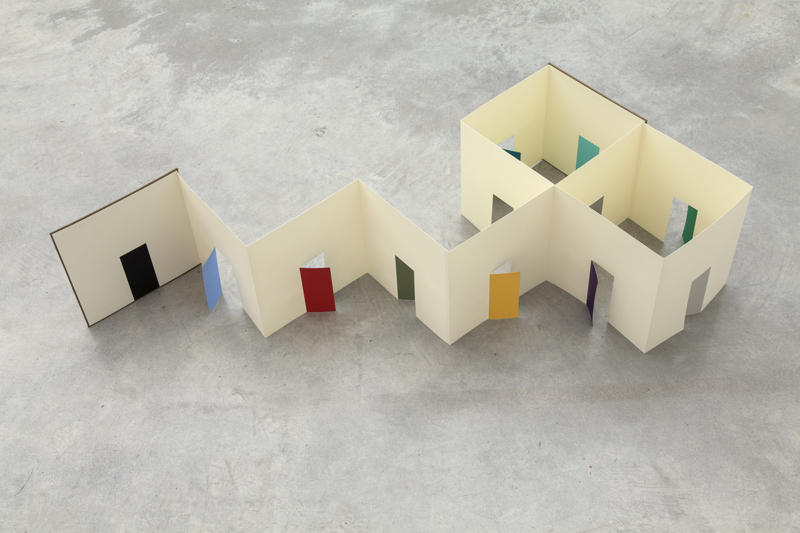 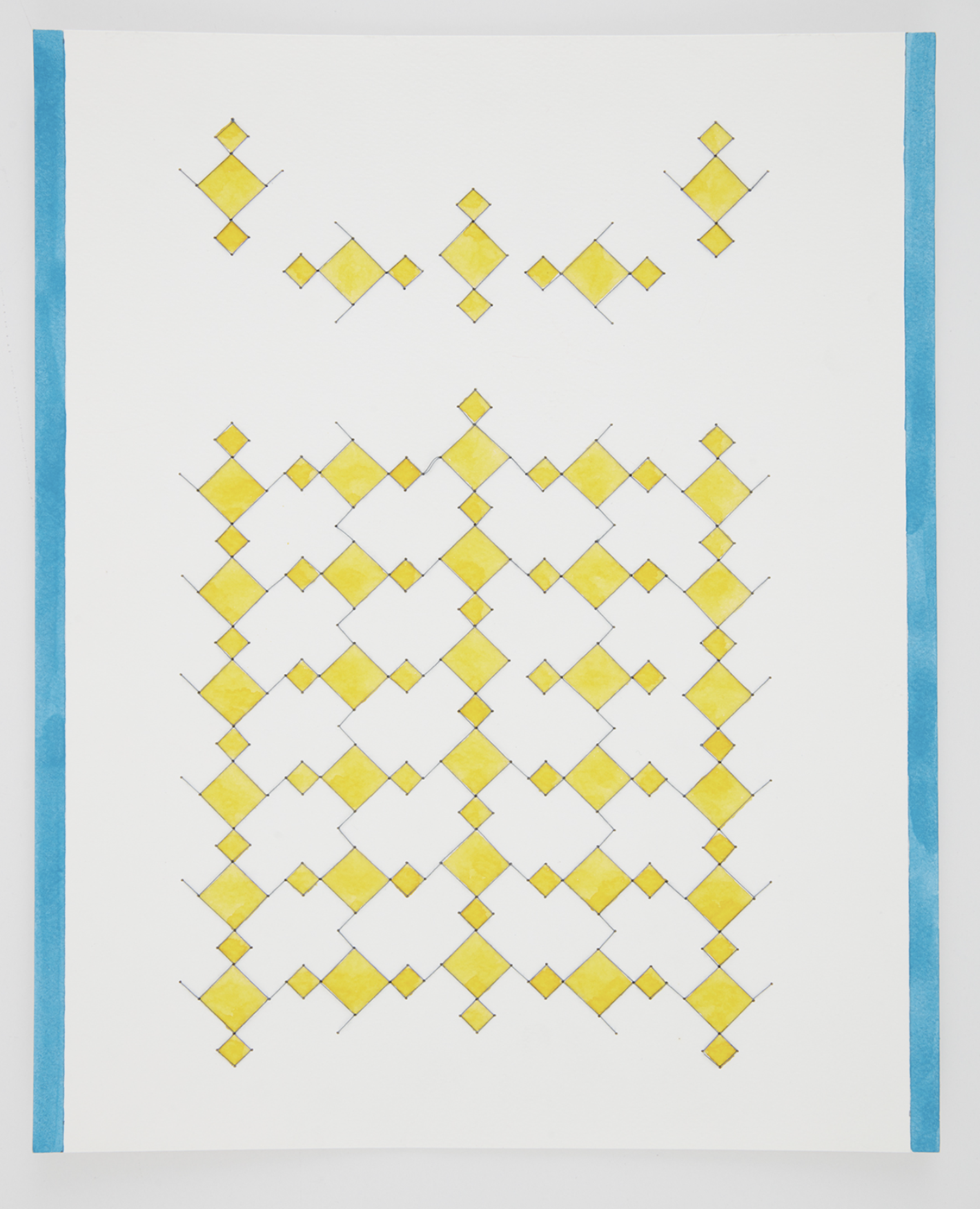 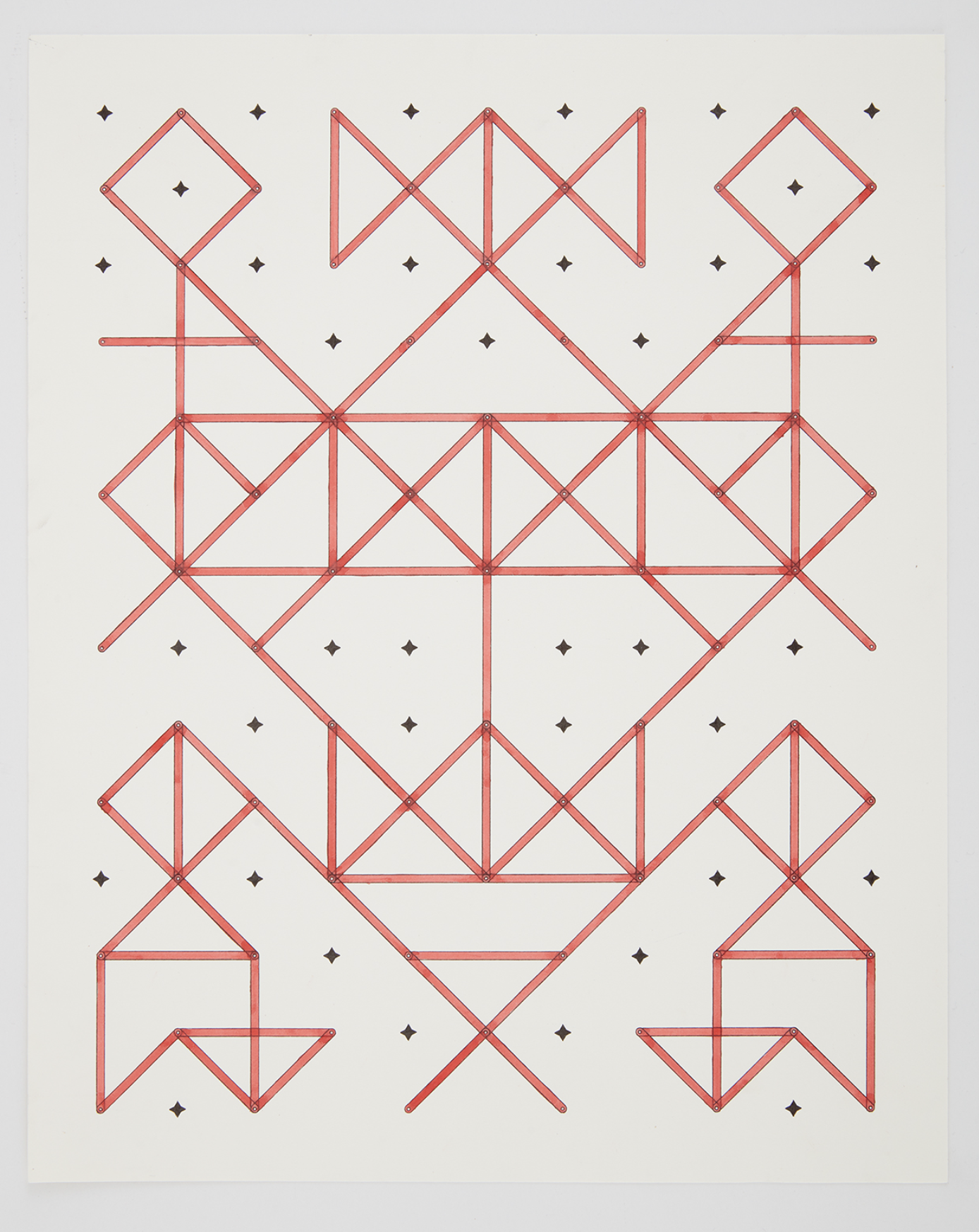 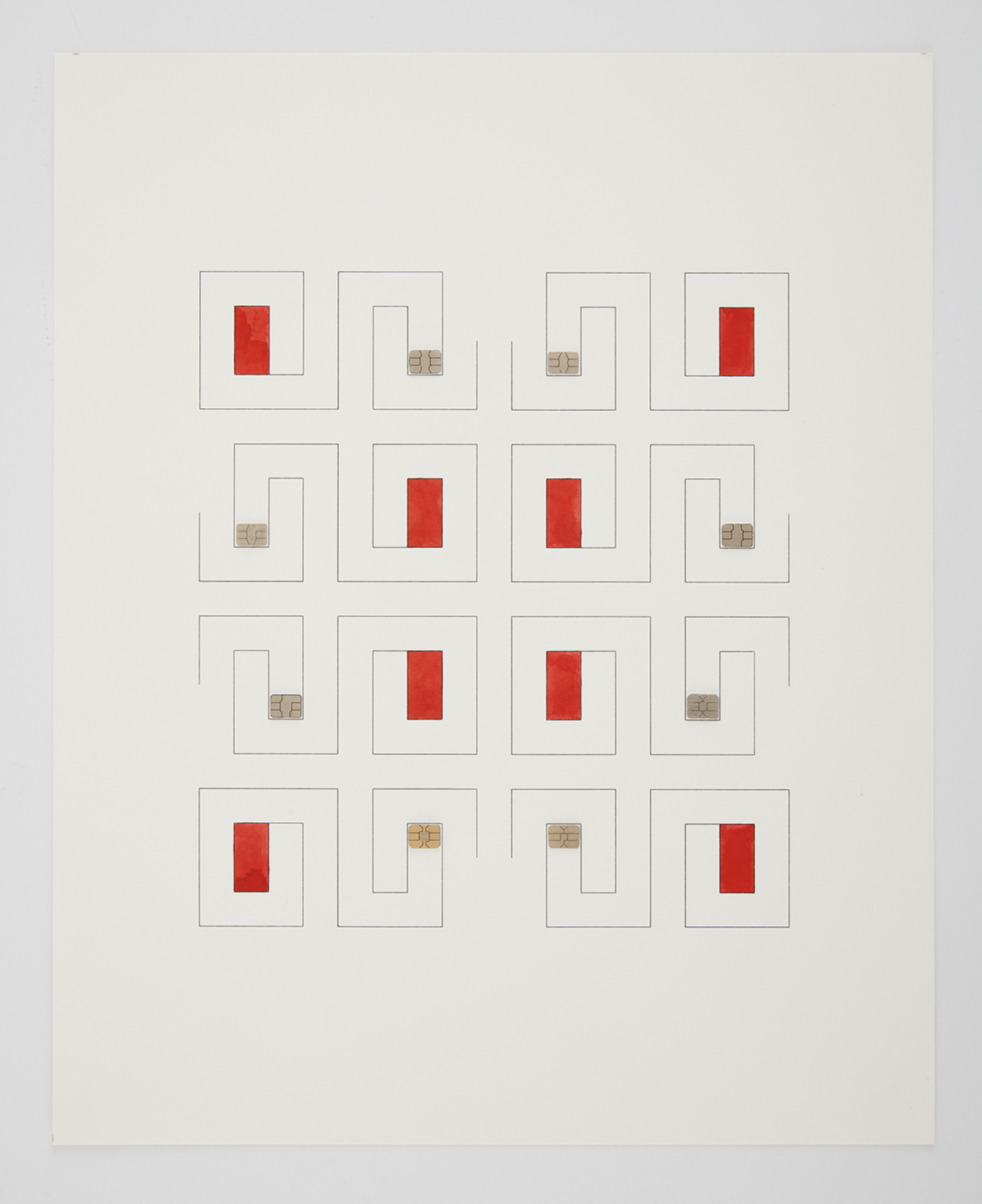 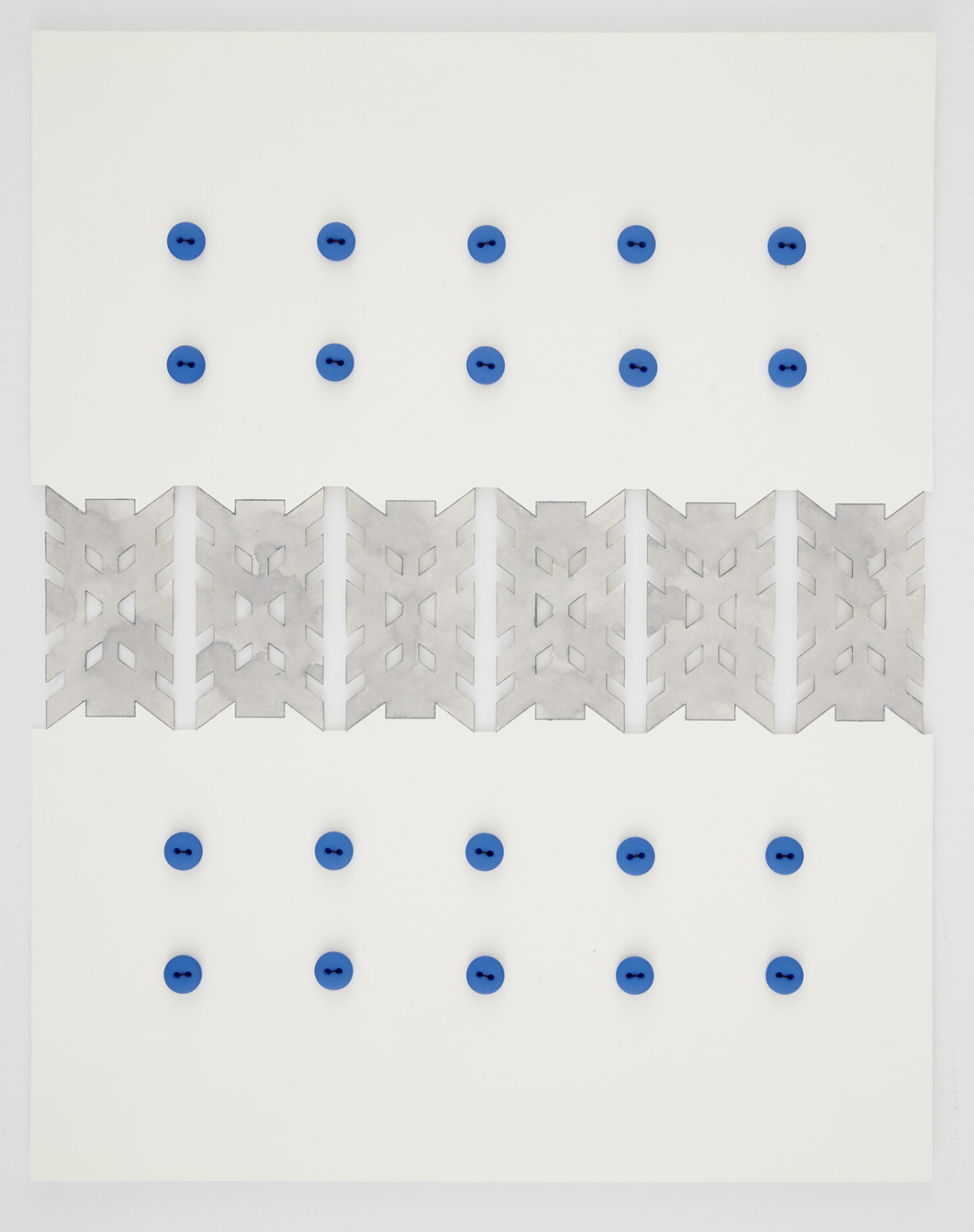 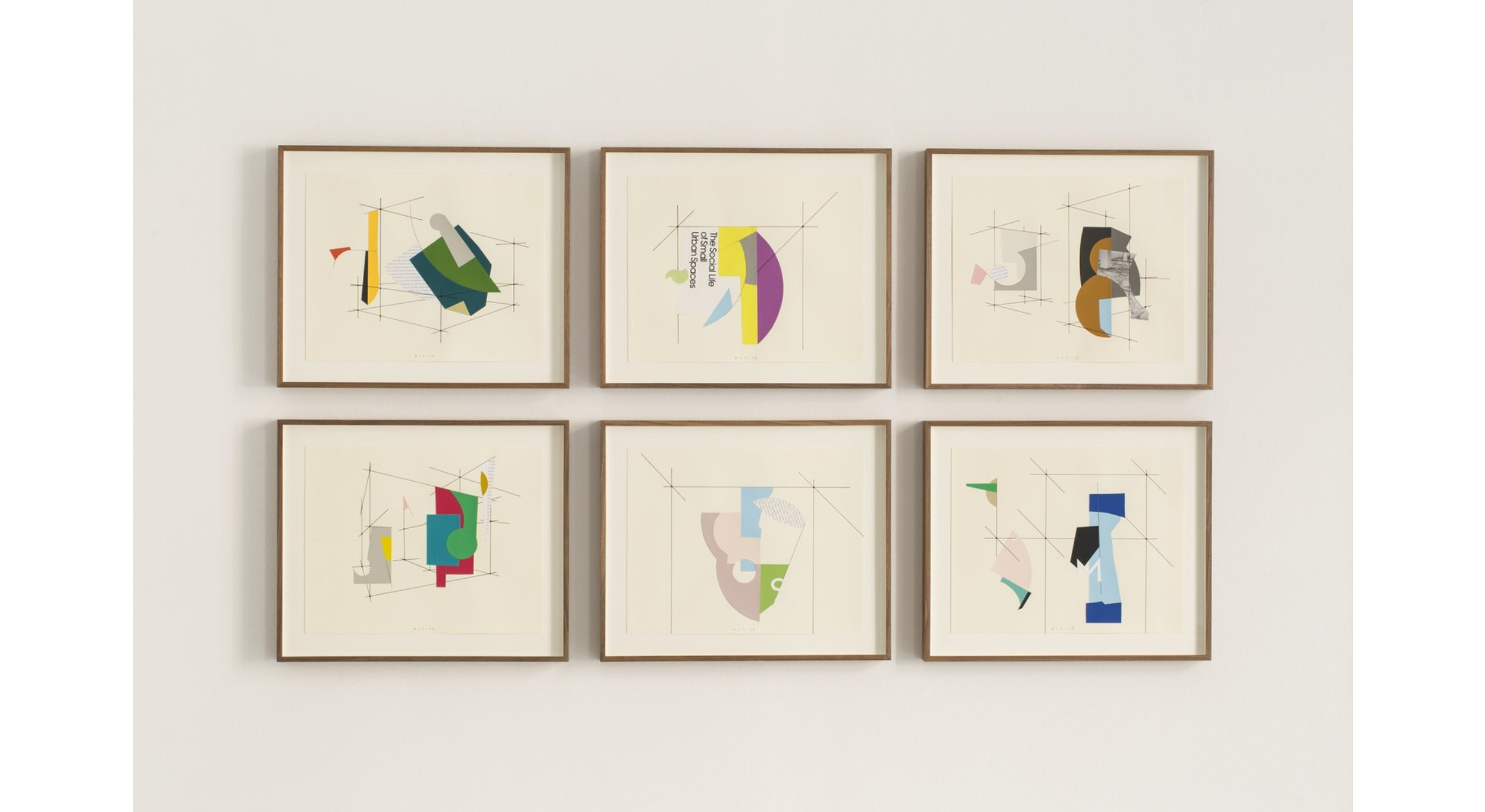 Mateo López (b. 1978, Bogotá, Colombia) is an artist who trained as an architect and uses organic forms, film and dance in his practice.

He studied architecture for two years at the Pontificia Universidad Javeriana in Bogotá before switching to Visual Arts at Bogotá’s Universidad de Los Andes.

Major awards and residencies include the Rolex Mentor and Protégé Arts Initiative. William Kentridge’s Protégé, Geneva Switzerland in 2012 and the Gasworks Residency Program, London, UK in 2010, which was followed by an exhibition.