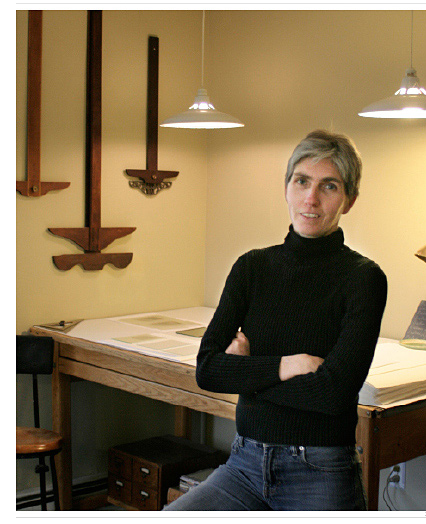 Maureen Cummins (b. New York 1963) is an American artist specializing in artists’ books. In 1991, she founded Inanna Press (pronounced “ee-na-na” and named after the Mesopotamian goddess of the same name). She remains the proprietor and continues to produce fine, limited-edition artists’ books. Since 1993, when she created her own studio in Park Slope, Brooklyn, Cummins has produced over twenty-five limited-edition artists’ books. Her work is held in over one hundred public and institutional collections around the world She has been featured in shows with Kiki Smith, Fred Tomaselli, and Kara Walker. One of her books, Ghost Diary, held by the Arthur and Mata Jaffe Center for Book Arts at Florida Atlantic University, is made of glass.

Maureen Cummins has cranked presses from California to the Eastern Arctic and produced over thirty limited edition artist books. She has created projects based on slave narratives, the Salem Witch trials, turn of the century gay love letters, and patient records from McLean Hospital, the oldest mental hospital in America. She is represented in over one hundred permanent public collections and has received over a dozen grants and funded residencies, including the prestigious Pollock-Krasner award. 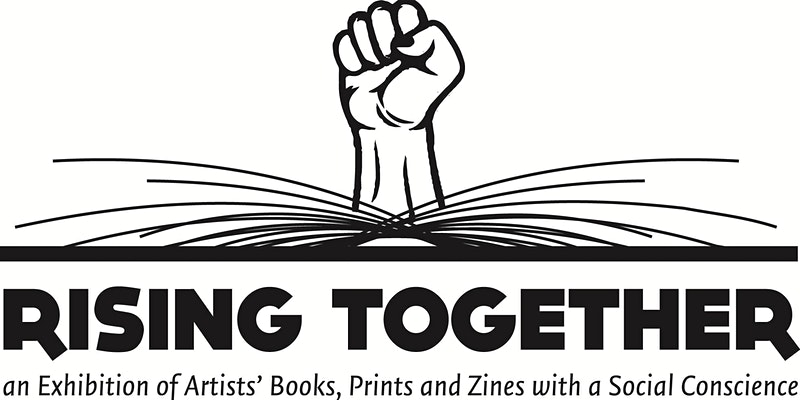 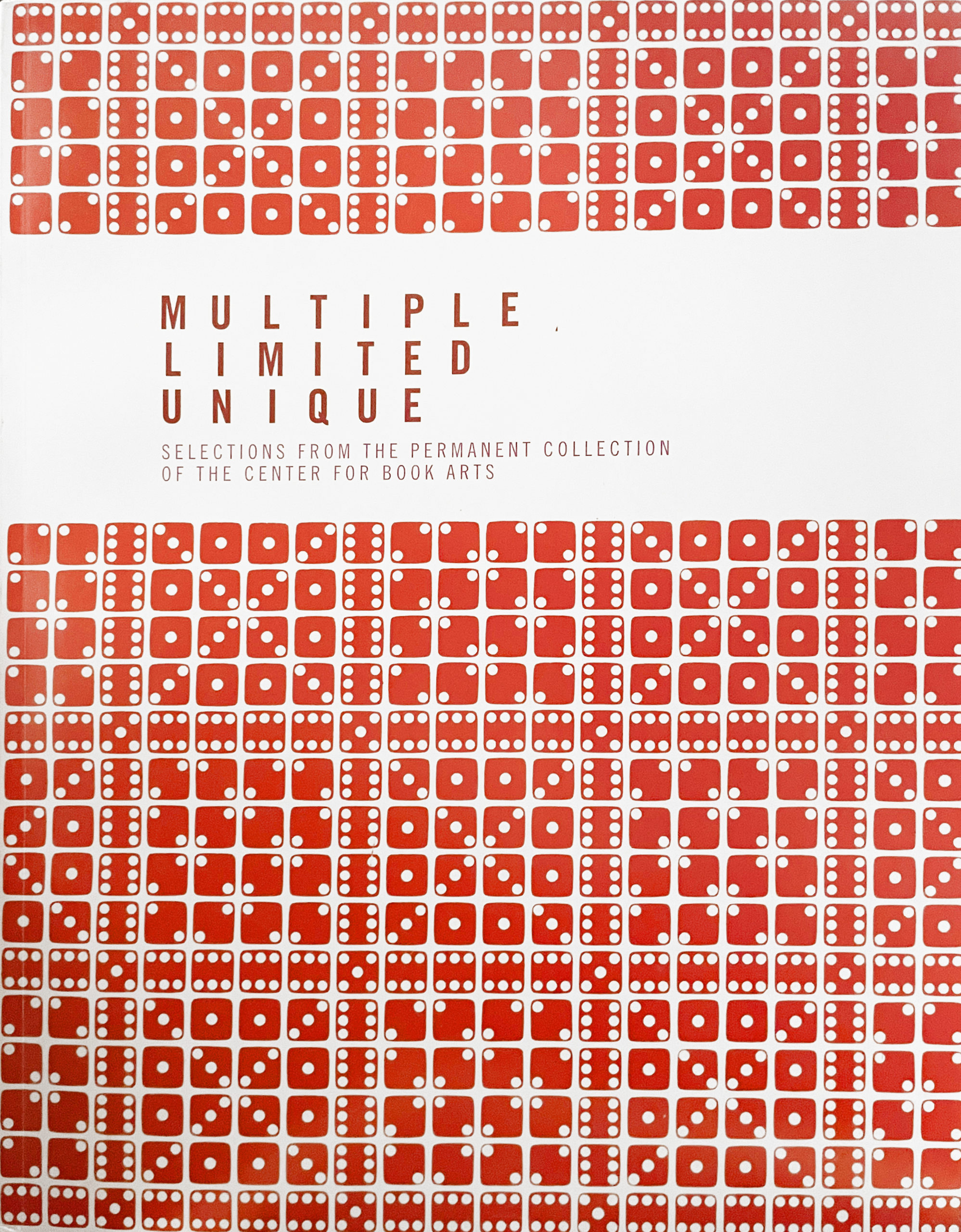 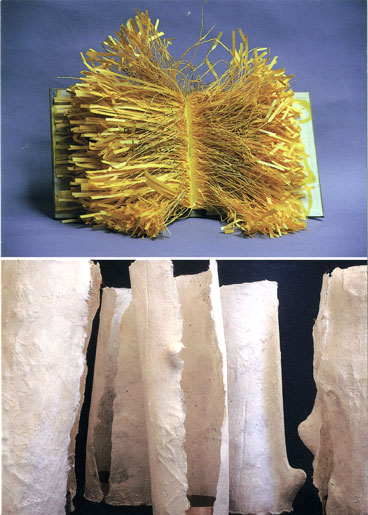 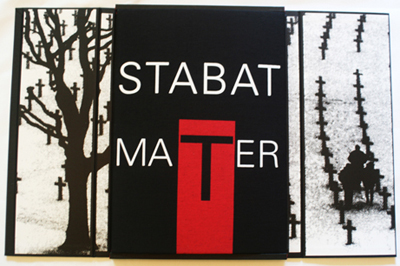 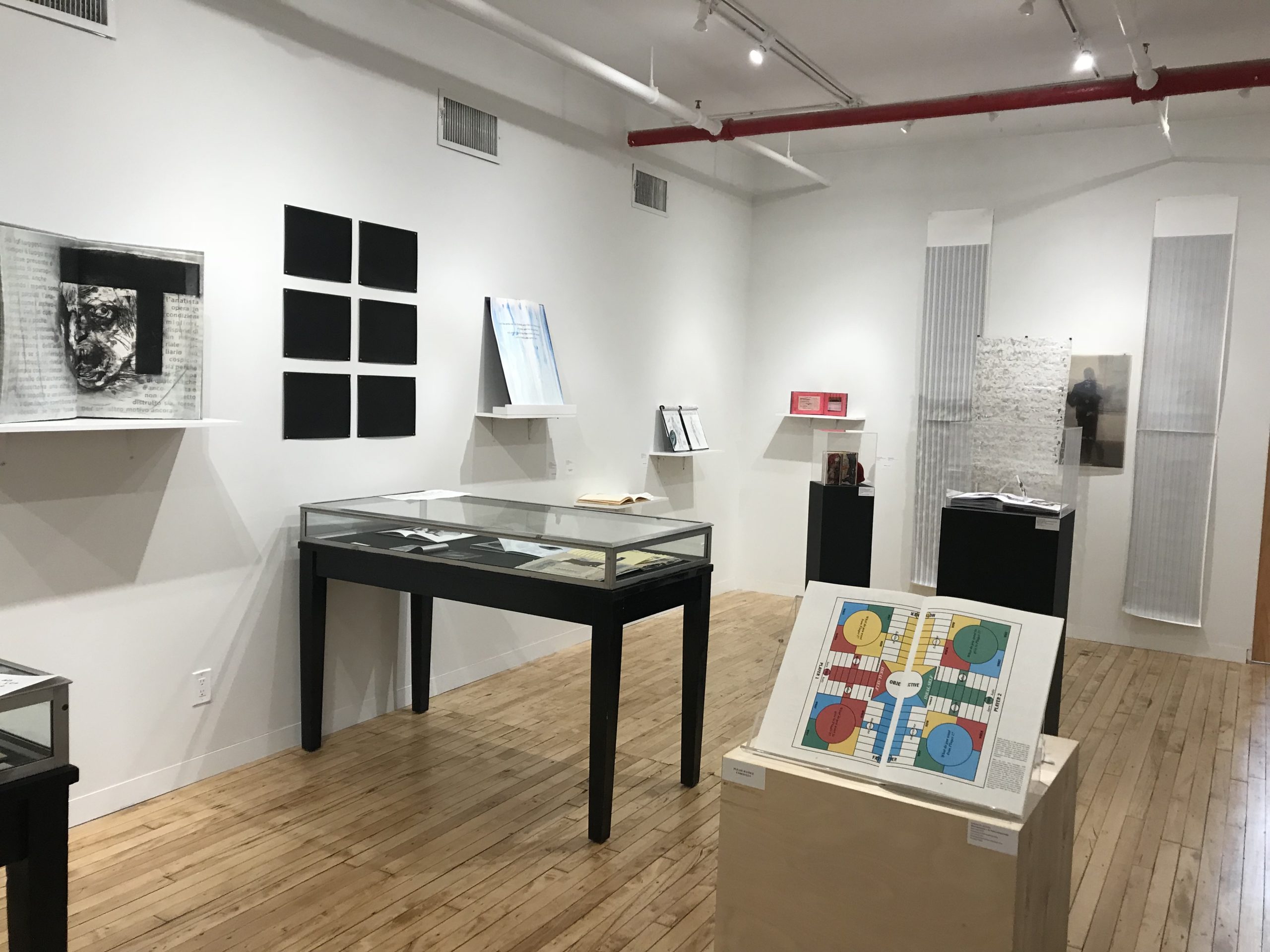 Freud on the Couch – Psyche in the Book