Pablo Miguel Martínez’s collection of poems, Brazos, Carry Me (Kórima Press), received the 2013 PEN Southwest Book Award for Poetry. His chapbook, titled Cuent@, was published by Finishing Line Press in 2016. Pablo’s work has received support from the Artist Foundation of San Antonio, the Alfredo Cisneros Del Moral Foundation, and the National Association of Latino Arts and Culture. He is a Co-Founder of CantoMundo, a national retreat-workshop for Latina/o poets. Currently, he is at work on a hybrid-genre memoir. 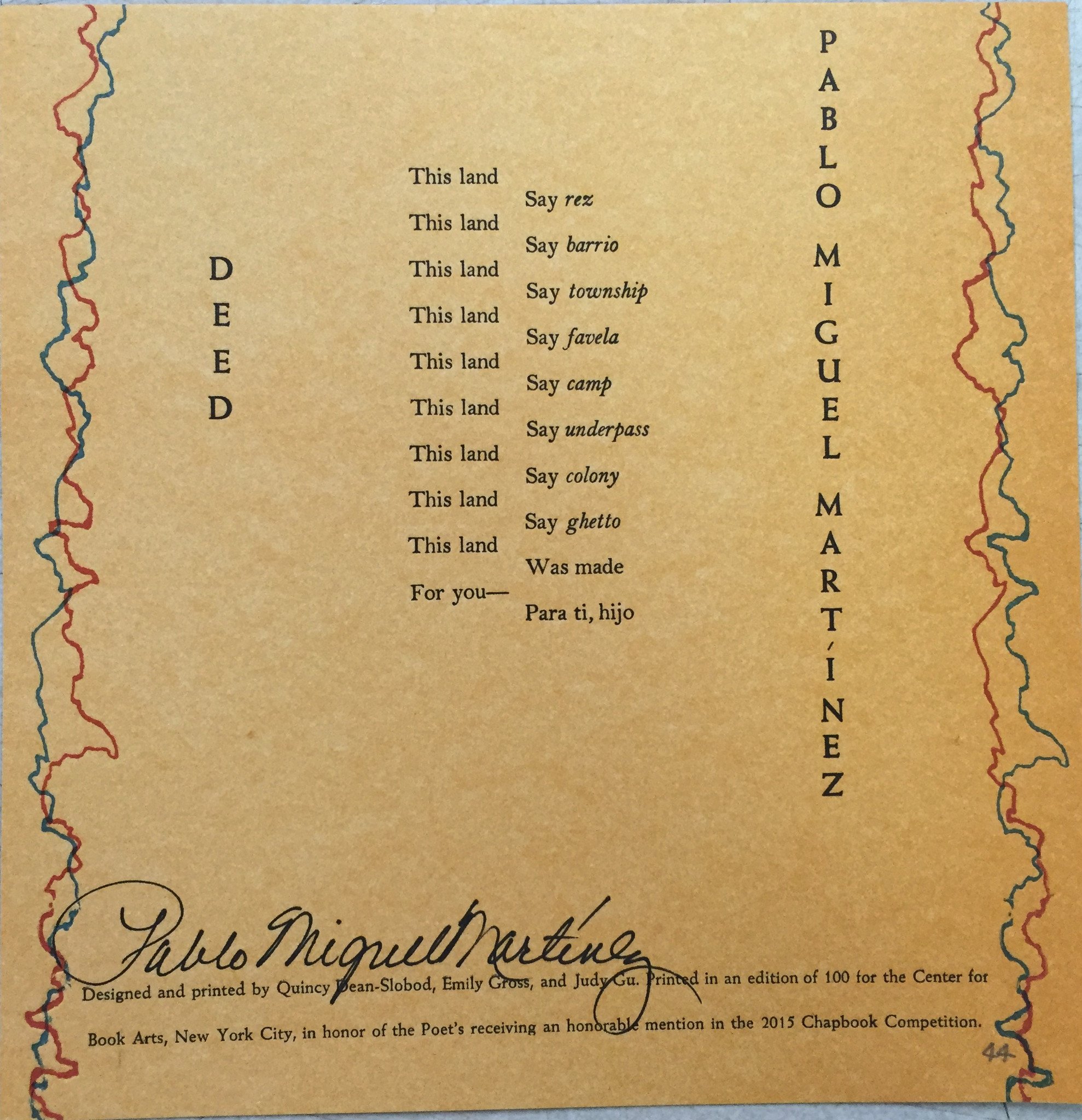