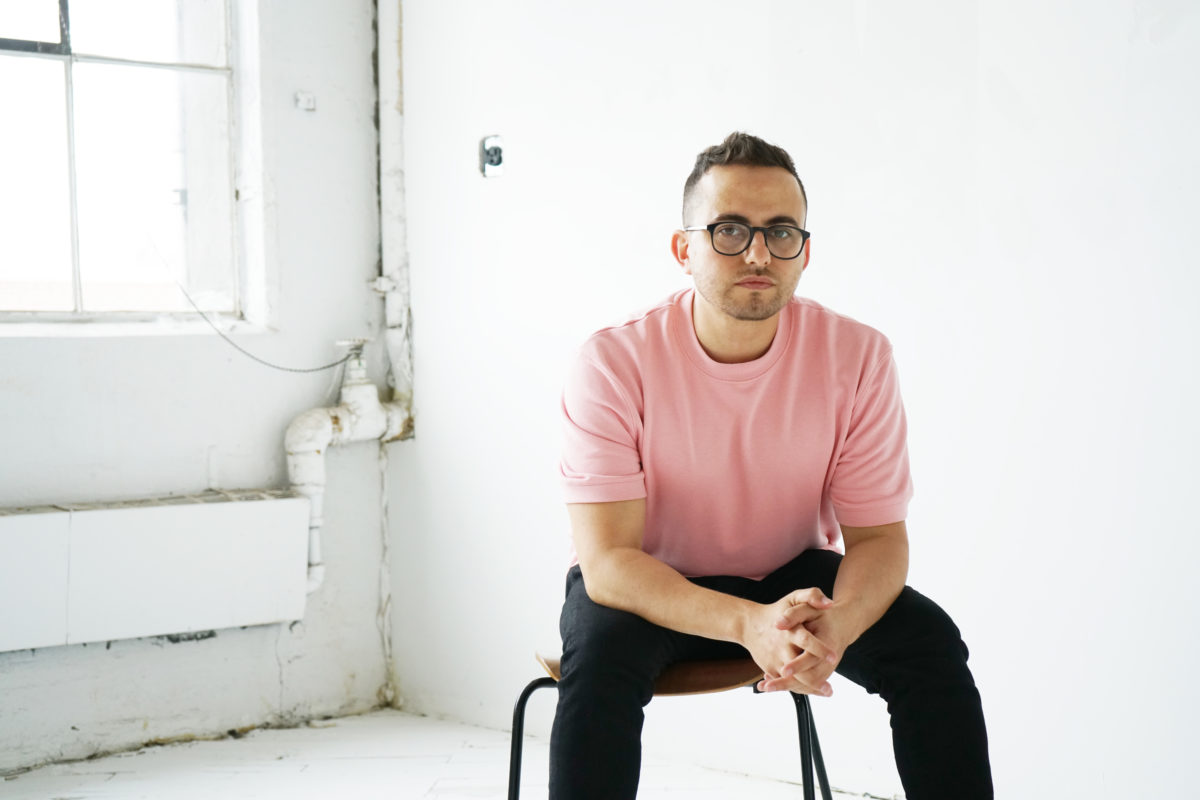 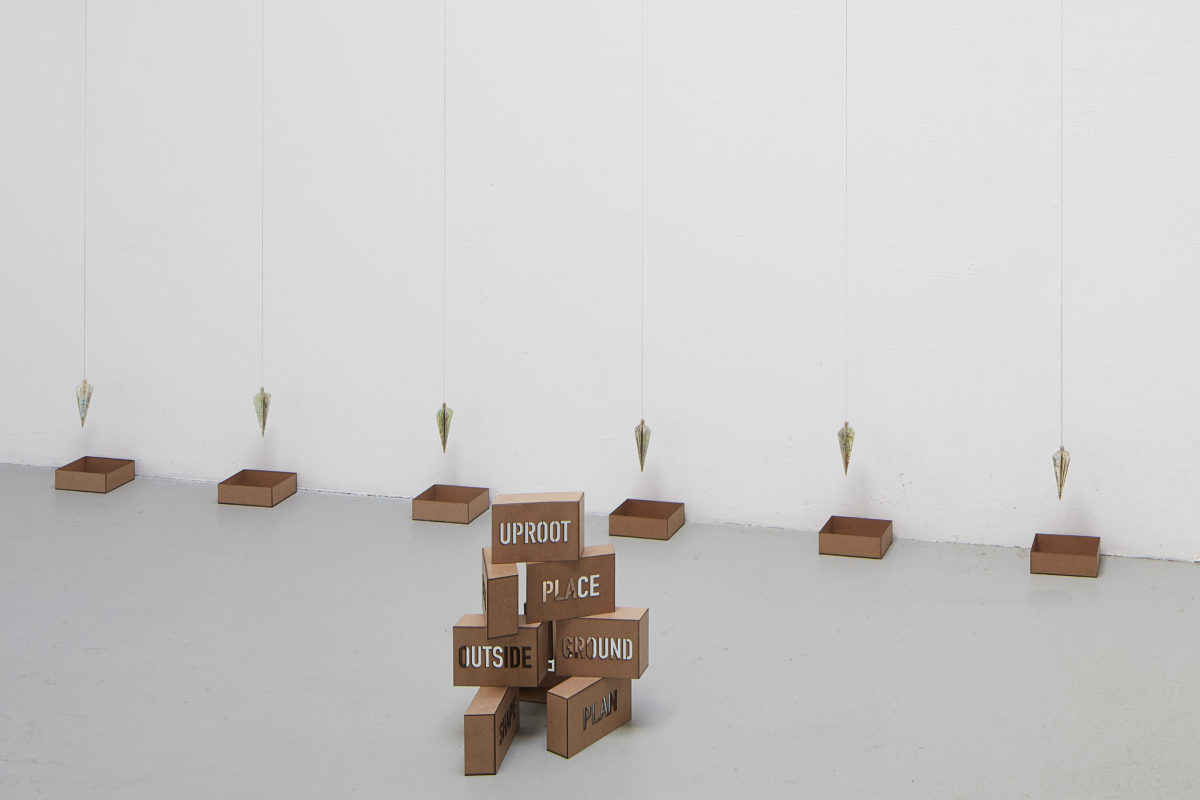 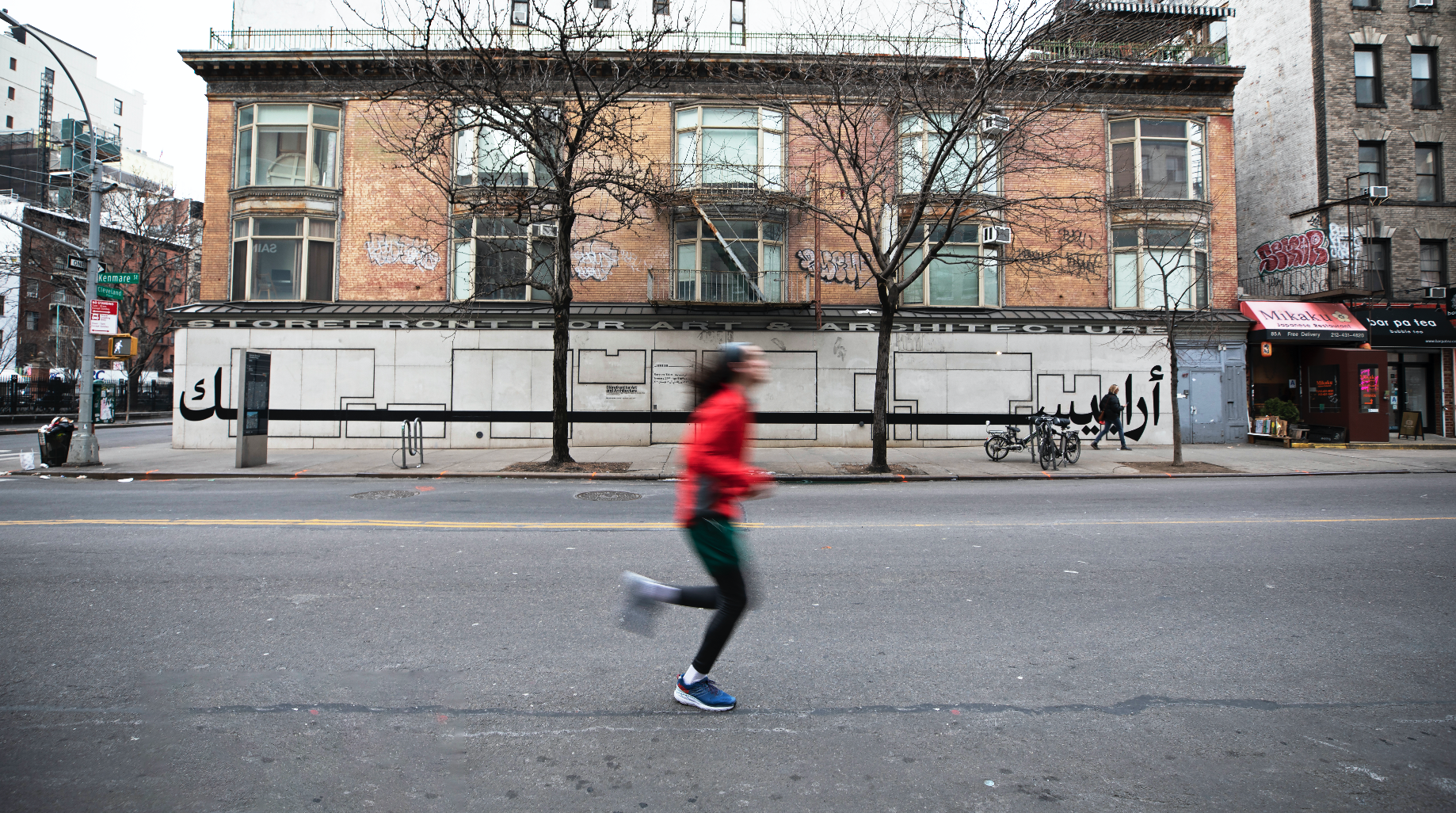 The Story of Morcos Key 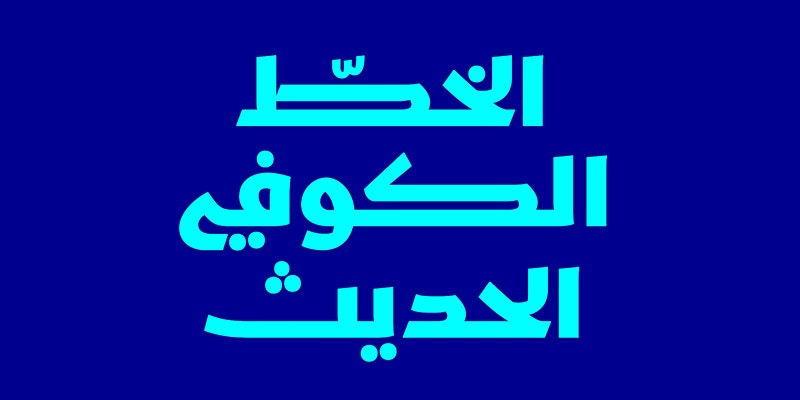 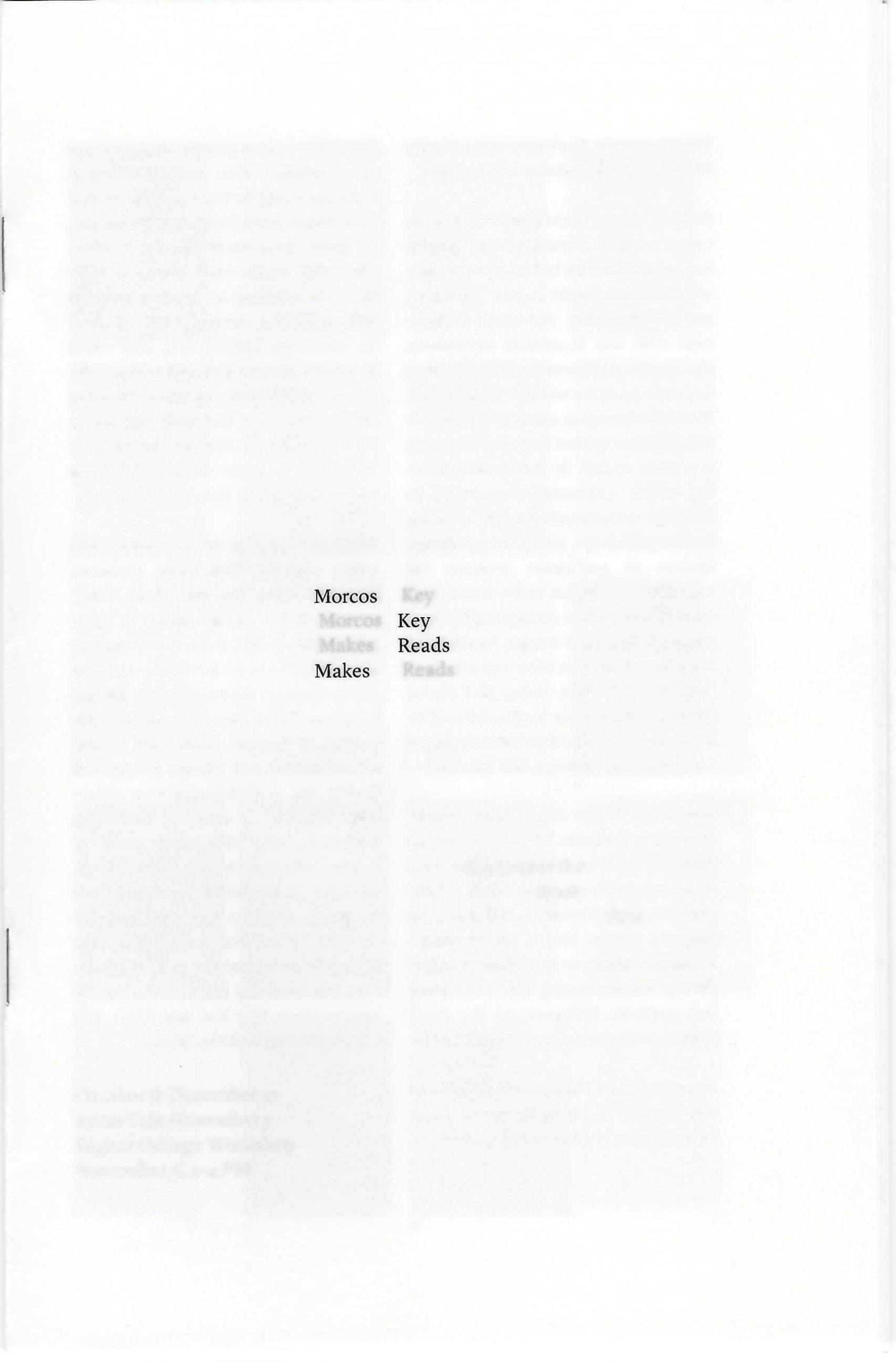