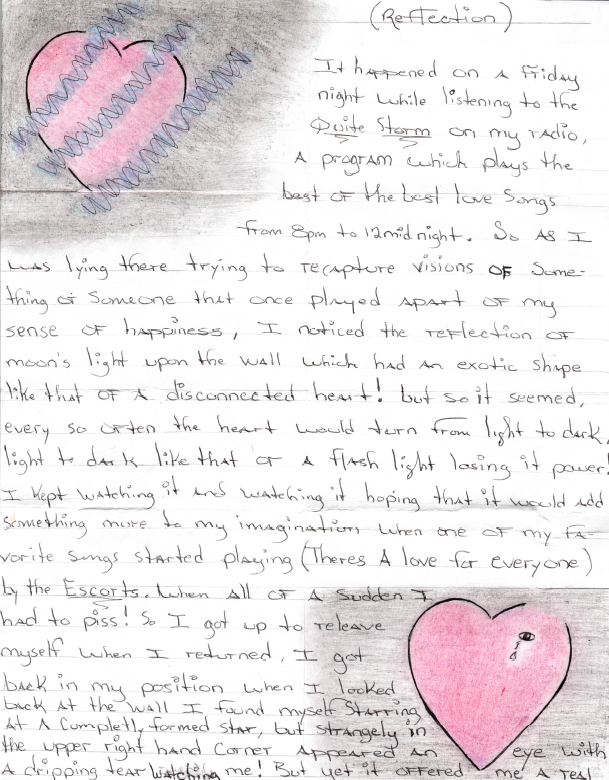 Willie McPhee is an openly gay spoken word poet and fashion designer who has been incarcerated for over 30 years.

As a poet, his work is concerned with social justice, revolution, and representing the complexity of human emotion and relationships.

He designs both men’s and women’s clothing and hopes to someday create his own brand and fashion label.

He participates in Between the Lines, a series of collaborative art workshops by correspondence. His contributions will be exhibited in The Power of We, a large-scale public art exhibition, supported by We, Women Photo, that will travel across the U.S. to venues in Anchorage, Atlanta, Chicago, and New Orleans.

Commissioned by Center for Book Arts 2021 Workspace Artist in Residence Rowan Renée for their Between the Lines project, Portrait #3 Future Self, I dream of.. is an edition of 100 broadsides produced collaboratively by NYC-based artist Oswaldo García and queer incarcerated artist Willie McPhee.

Garcia’s artistic practice is informed by the life stories and backgrounds of the people he meets. For the Between the Lines collaborative broadside project, he was particularly inspired by the title of McPhee’s poem, Portrait # 3 Future Self, I dream of… He found it honest, raw, and direct – elements he tried to capture in his stark design for the broadside which features a photograph he took of a friend and McPhee’s own handwriting. Garcia imagines the broadside as being easily distributed and postered in public—making people stop and think about maintaining hope and dreams despite the fragile nature of existence and how quickly time flies. 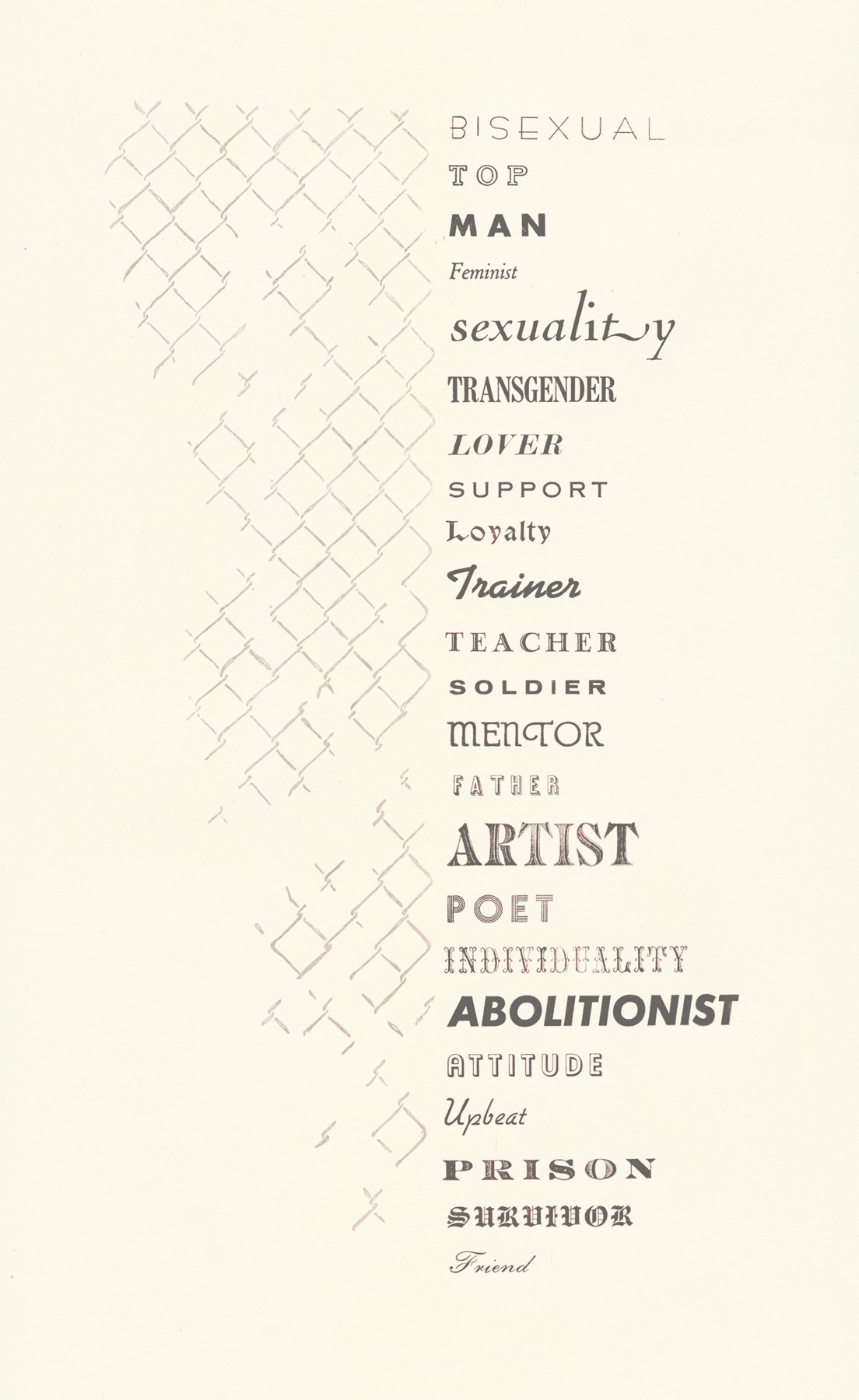