(Loíza) Writer, visual artist, and cultural manager. He has published seven books of poetry, among them Palo de Lluvia (2010), El deber del pan (2013), y Fe de calendario (2016). In 2019, he published a personal chronicle titled Aterrizar no es regreso. As a writer, he has participated in various festivals and meetings in and outside of Puerto Rico. Some of his work is compiled in anthologies and magazines and has been translated into English, Portuguese, and German. 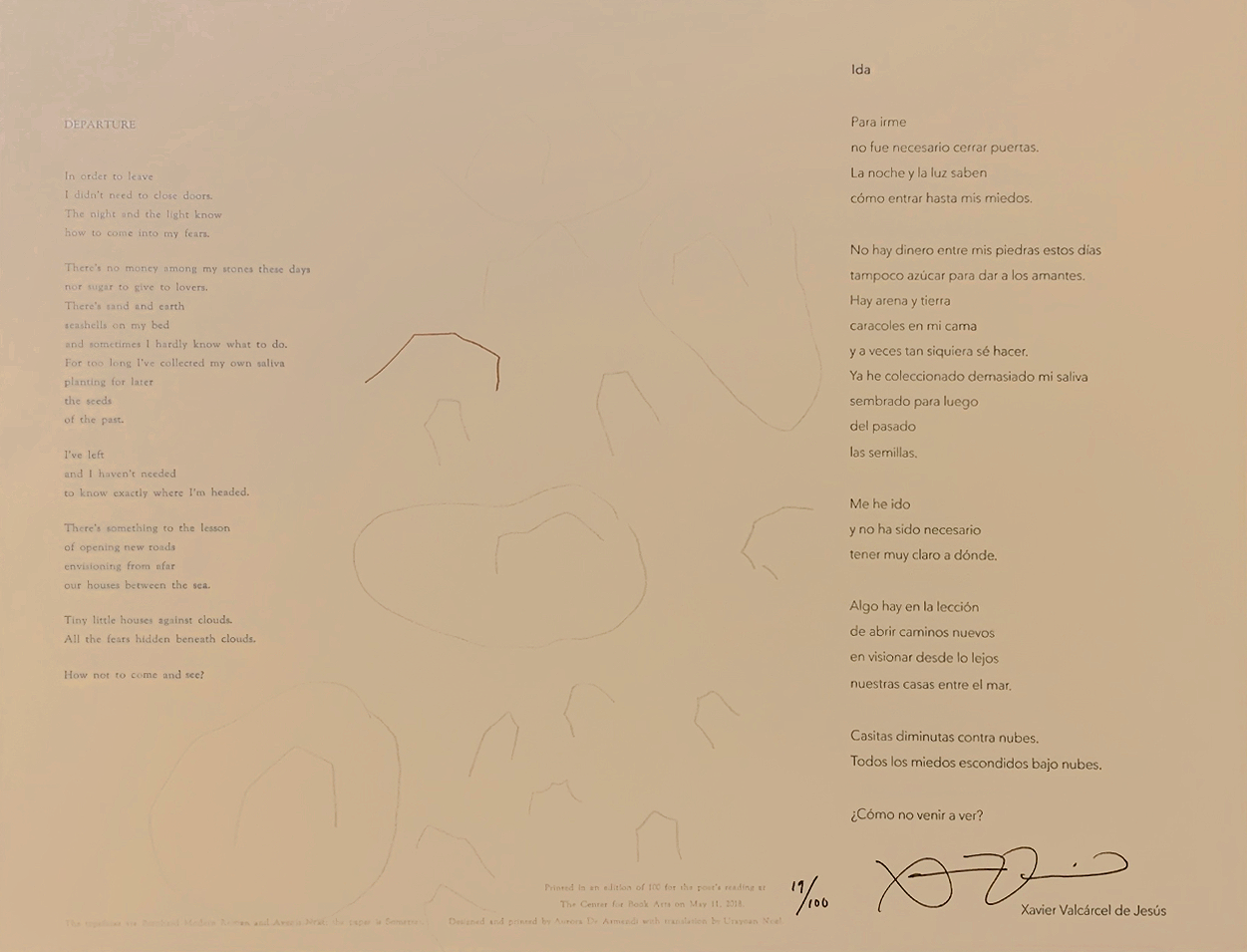