A photographic exploration of one of Havana’s hidden communities. Interweaving stark photography with excerpts from Virgilio Pinera, Santos shows us the vulnerable world of these night creatures, the young gay and transgender individuals who gather at the wall.

“The seafront wall is a corporal image of the city and of the nation itself, a space of cultural alternatives and negotiations. In daylight, it is the postcard of poems, movies and tourist souvenirs. In the hours preceding dawn, it becomes the Havana of the others; the city turns against itself in nights of sea salt, rum, and troubadours. Havana becomes a transvestite garmented in mortar walls showcasing outlandish, assorted events: queens of the night, street vendors, toughs, male prostitutes, and pimps who have raised themselves up to the status of signifiers of the change in this concrete wall… ‘El muro’ is like a palimpsest, an overlapping of noctambulist bodies, of marginal and marginalized identities bearing textual and poetic marks.”

Taken together, the pictures in this book tell a remarkable story of human endurance and triumph. Hernández Santos presents his subjects not as passive players but as people who struggle (though more quietly than not) against discrimination even though such struggle is very risky. Late one night at 4:00am, on his way home from El Muro (The Wall), Hernández Santos was beaten and robbed of his camera. His project ended then and there.

Once Hernández Santos made his prints, he used transfer lettering to literally press onto his images the words of the late, gay, Cuban poet and playwright, Virgilio Pinera.

El muro is a collection of 10 offset triptych photographs and 2 bilingual essays by the artist and the Cuban ethnographer Abel Sierra. The photographs and text are printed on Shine, a luminous mica coated, acid free paper. Three sheets of translucent magenta paper separate the photographs and essays. 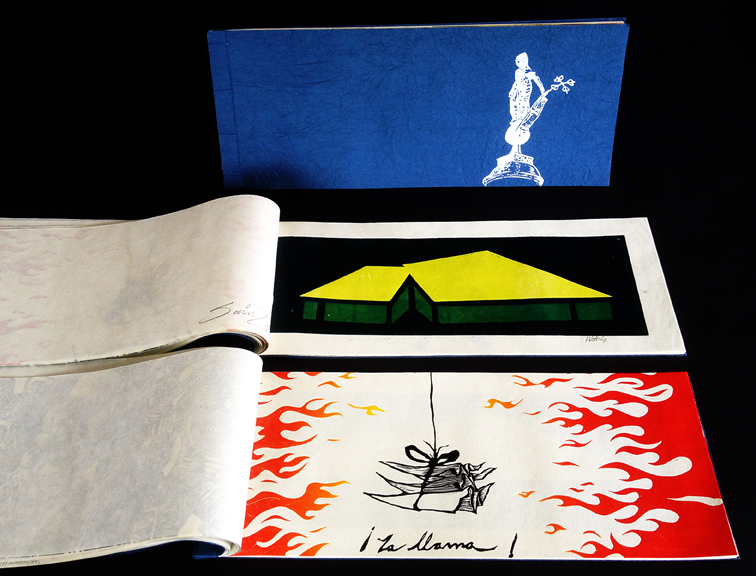 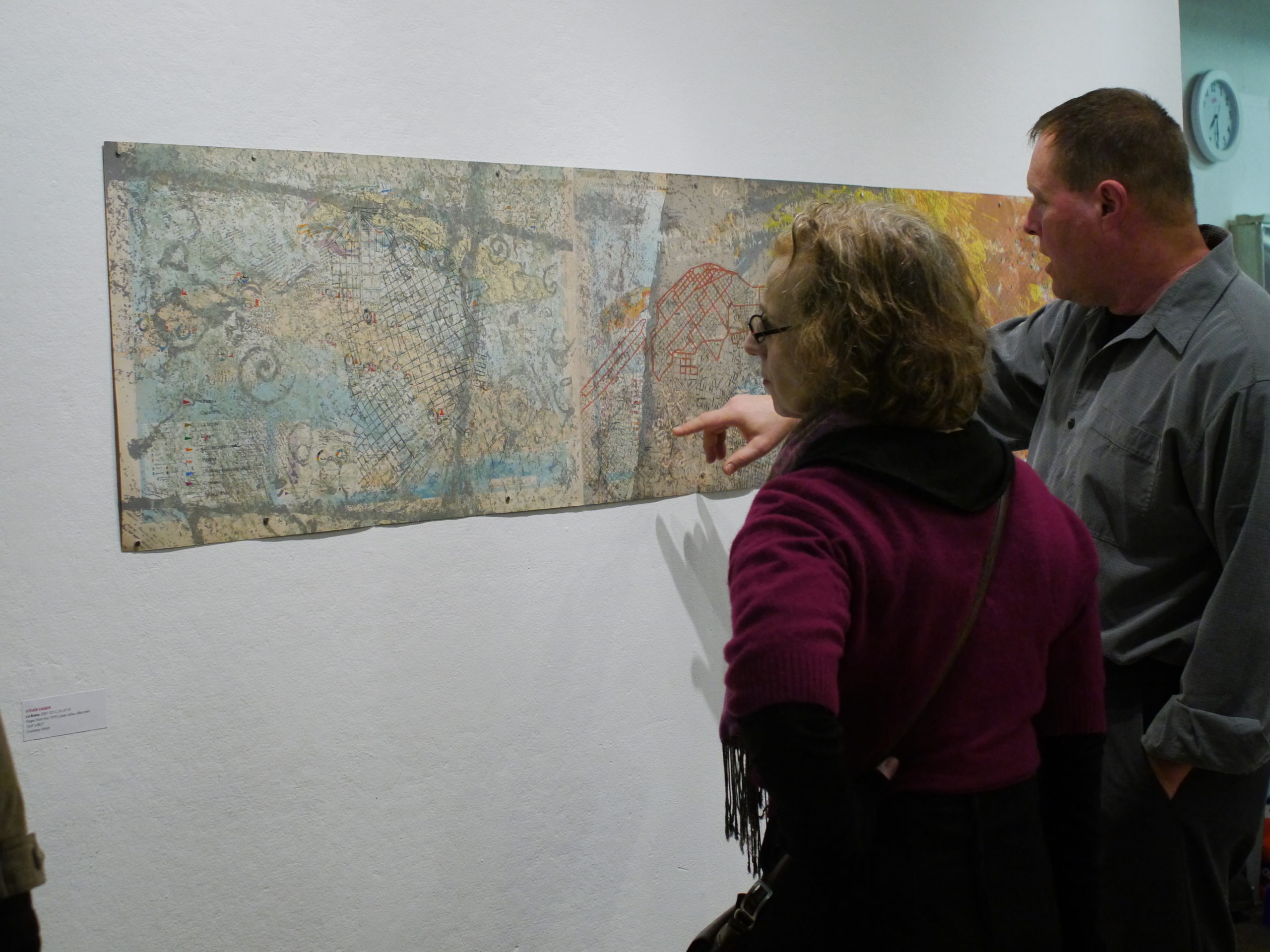