Recognizing a book’s potential influence in defining a person’s gender identity and sexual expression, this exhibition of artists’ books examined the relationship between the book and sexual practices. It also explored the diversity of contemporary sexual experience and the current attitudes towards human physicality, male/female relations, homosexuality, AIDS, and desire. These works assert the innumerable ways a book can express ideas concerning the most intimate aspects of an individual, as well as the larger political concerns related to sexual orientation and gender issues.

Organized by Brian Hannon and coordinated by Ilse de Graaf and Lara Frankena. 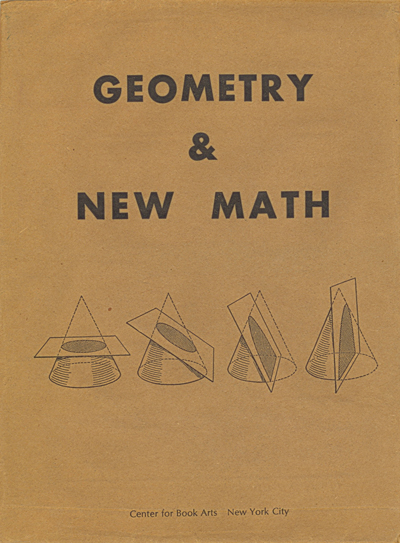