In honor of the 40th Anniversary of Center for Book Arts, the past curators of the annual Broadside Reading Series, now in it’s 15th year, were invited to write a collaborative poem. Sharon Dolin, who co-founded the Broadside Reading Series with former Center for Book Arts Executive Director Rory Golden, served as the curator for the anniversary reading series which began in the fall of 2014 and concluded in the spring of 2015. Dolin paired two past curators of the series, all of whom are poets, to create a new collaborative poem. At their readings each collaborating duo discussed the collaborative process and read their new poem along with their own poetry.

Fourteen artists from CBA’s community were each invited to produce a limited edition of 150 broadsides for one of the collaborative poems, of which forty copies were used to create this 40th Anniversary Publication. This publication also include several unnumbered artist proofs. Using a format conceived by Ana Cordeiro, the Center’s 2015 summer interns, Jennifer Berry, Quincy Dean-Slobod, Emily Gross, Judy Gu, Matilda Ostow, and Ellis Suchmann, bound the publication under the direction of Artist Instructor-Stewards Nancy Loeber and Amber McMillan. The project was realized under the direction of Alexander Campos, then Executive Director & Curator of Center for Book Arts. 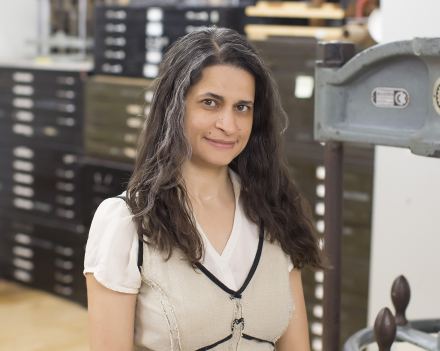 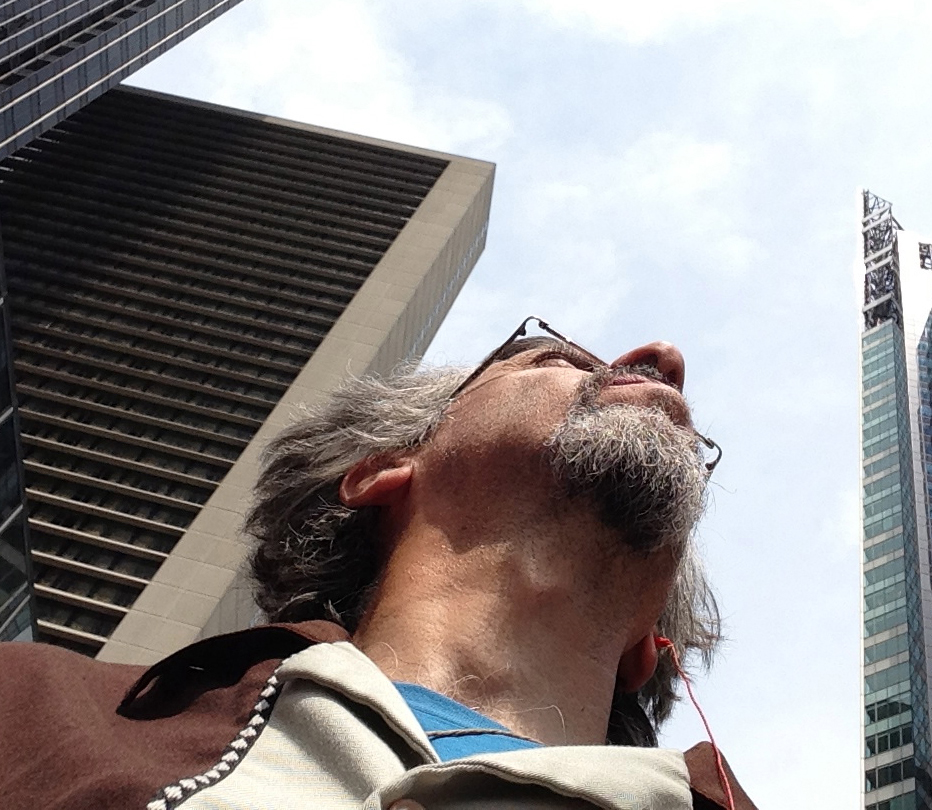