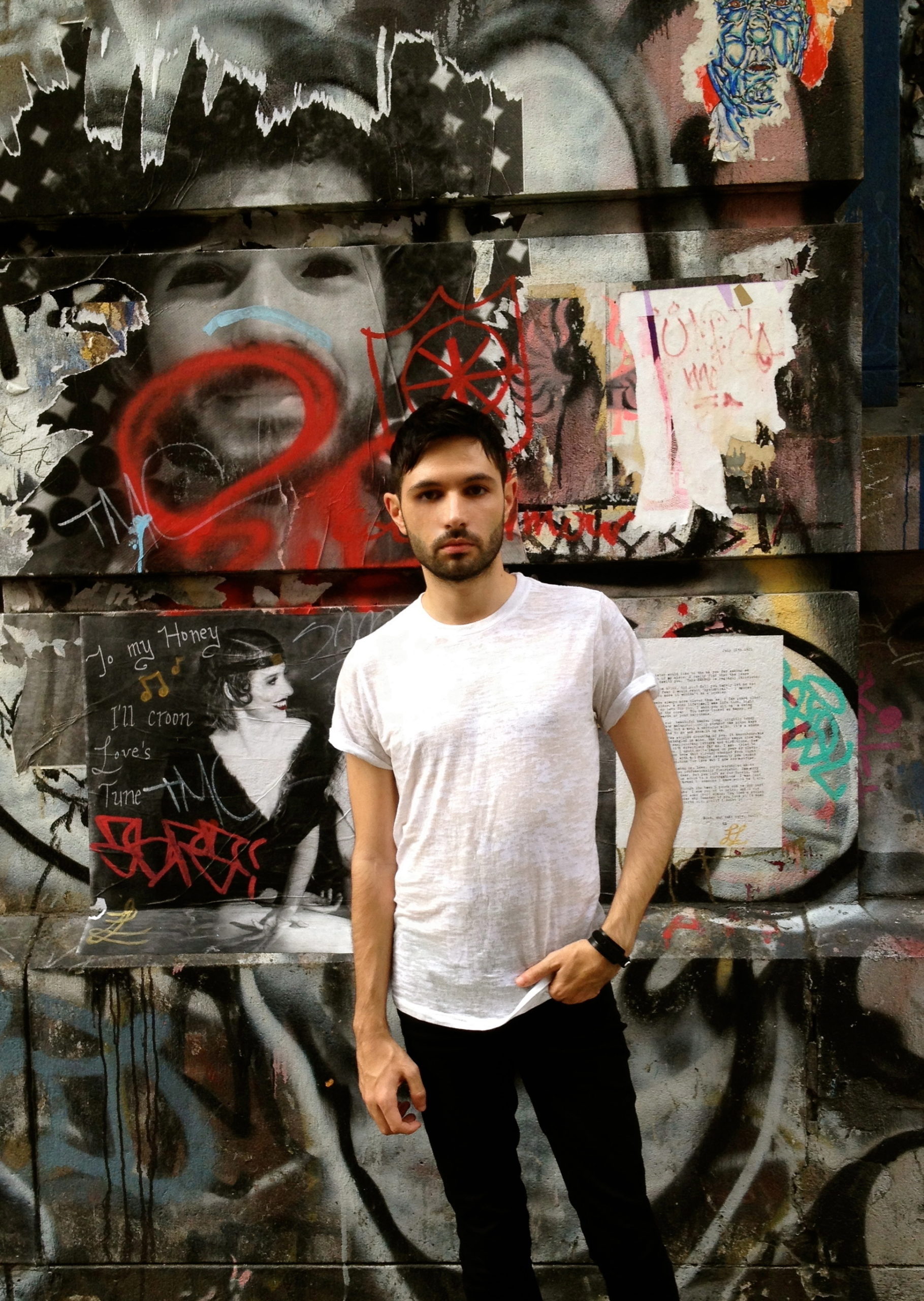 Alex Dimitrov is the author of Together and by Ourselves (Copper Canyon Press, 2017), Begging for It (Four Way Books, 2013), and the online chapbook American Boys (2012). He is the recipient of the Stanley Kunitz Prize from the American Poetry Review and a Pushcart Prize.

Dimitrov has taught creative writing and literature at Bennington College, Columbia University and Rutgers University-New Brunswick. He is the Senior Content Editor at the Academy of American Poets where he edits the popular online series Poem-a-Day and American Poets magazine. In 2009 Dimitrov founded Wilde Boys, a queer poetry salon which he ran until 2013 in New York City, where he lives.