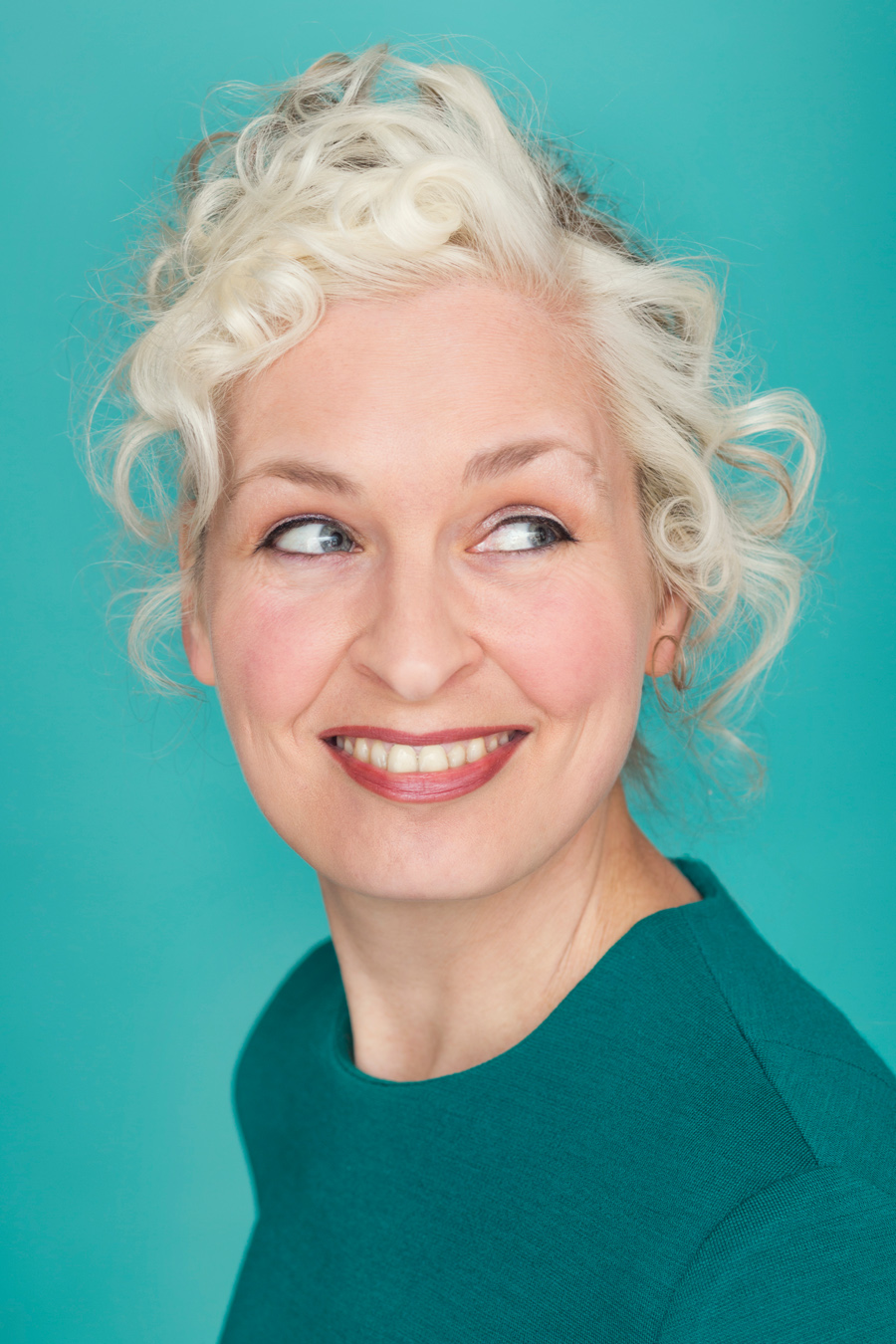 An award-winning artist, writer, and book sculptor, Boo Paterson is most commonly known for her strong conceptual and political artwork.

Boo’s fine art has been exhibited at the prestigious Royal Scottish Academy and she has two self-illustrated books out worldwide – First Art Kit (Simon & Schuster) and Papercut This Book (Pavilion).

A journalist and editor for many years, she’s a regular cultural commentator on the BBC. The broadcaster has even produced a film about her fine art and a radio programme on her unconventional life and work. Extensive press coverage on Boo has appeared across the world, including The Guardian, The Week, The Sunday Times, and television and radio. 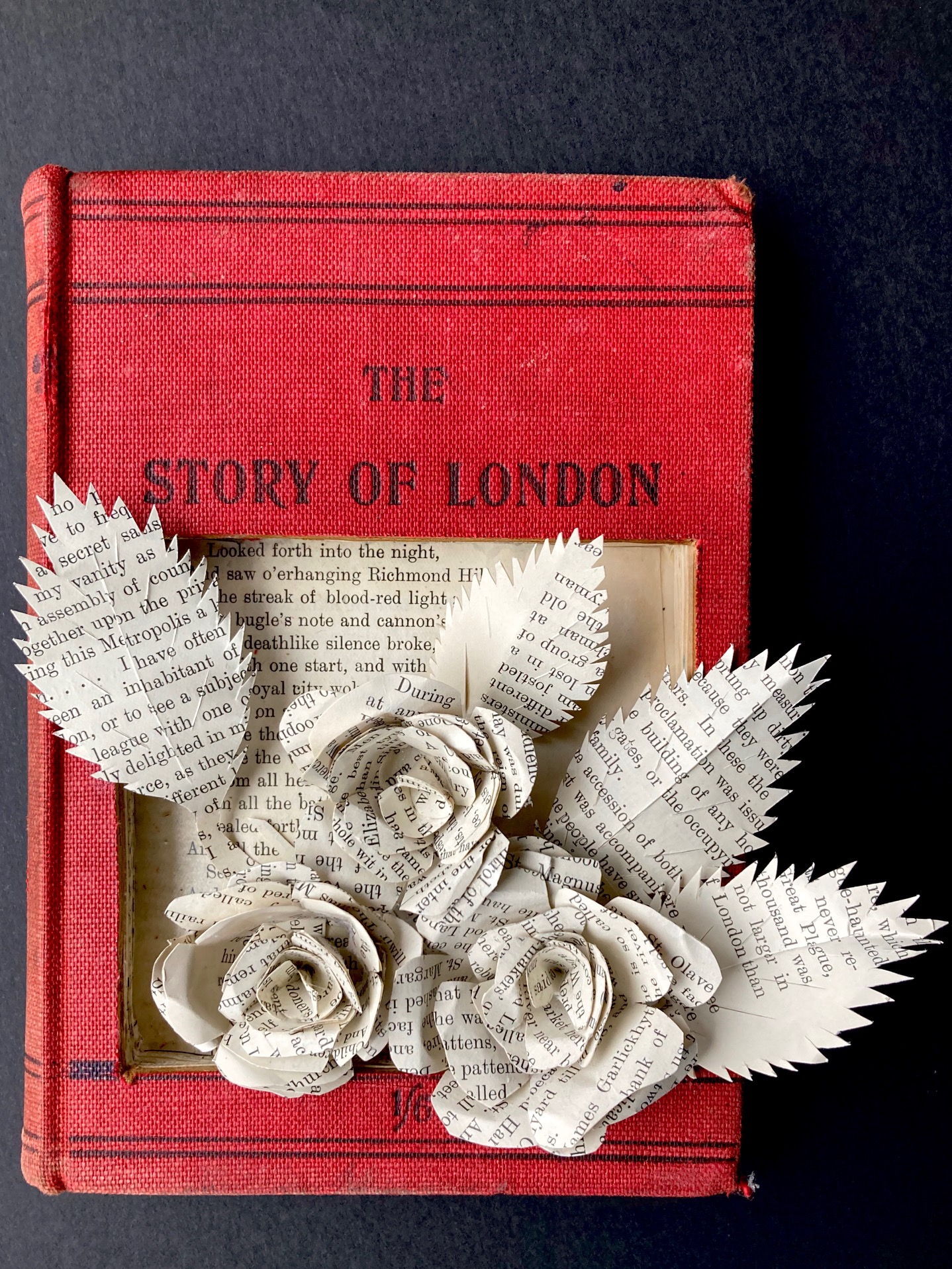