David Barclay Moore’s debut novel, The Stars Beneath Our Feet, is the 2018 Coretta Scott King / John Steptoe Award winner. It was published by Alfred A. Knopf/Penguin Random House. The Stars Beneath Our Feet was selected as BookExpo/BEA Buzz Book. The book is now available at bookstores everywhere and is available for order here. The author’s literary work is represented by Writers House.

The Stars Beneath Our Feet is being made into a feature film by actor Michael B. Jordan (Black Panther, Creed, Fruitvale Station).

David was born and raised in Missouri, about ten miles from Ferguson. Throughout his adolescent years, David kept mainly to himself and read too many novels and comic books.

After studying Creative Writing at Iowa State University, Film at Howard University in Washington, DC and Language Studies at L’Universite de Montpellier in France, David moved to New York City. He had a degree, $500 in his pocket (from his Mom) and a place to stay for two weeks.

Over the years in New York, DBM has worked in different creative and writing capacities with: Sony StudiOne, Barbra Streisand’s Barwood Films, @radical.media and Harlem Children’s Zone, among others. His work has appeared in Vibe Magazine,Callaloo Journal, Blithe House Quarterly and Killens Review of Arts and Letters. He has freelanced as a photojournalist for the Associated Press.

David is a Yaddo Filmmaker in Screenwriting.

His award-winning documentary film “Realness” was selected for screenings at NewFest in New York City, the Director’s Guild of America in Los Angeles during Outfest and many other film festivals around the world. An ITVS Queer X-Change workshop invitee, David was asked by ITVS to present a documentary project idea on Black men for development.

He was also a Semi-Finalist for a recent Sundance Screenwriters Lab. DBM was selected as an ITVS Independent Feature Project / Project Involve Honoree for Screenwriting & Narrative and was a Grantee in the Artists Mentor Program at Film/Video Arts. 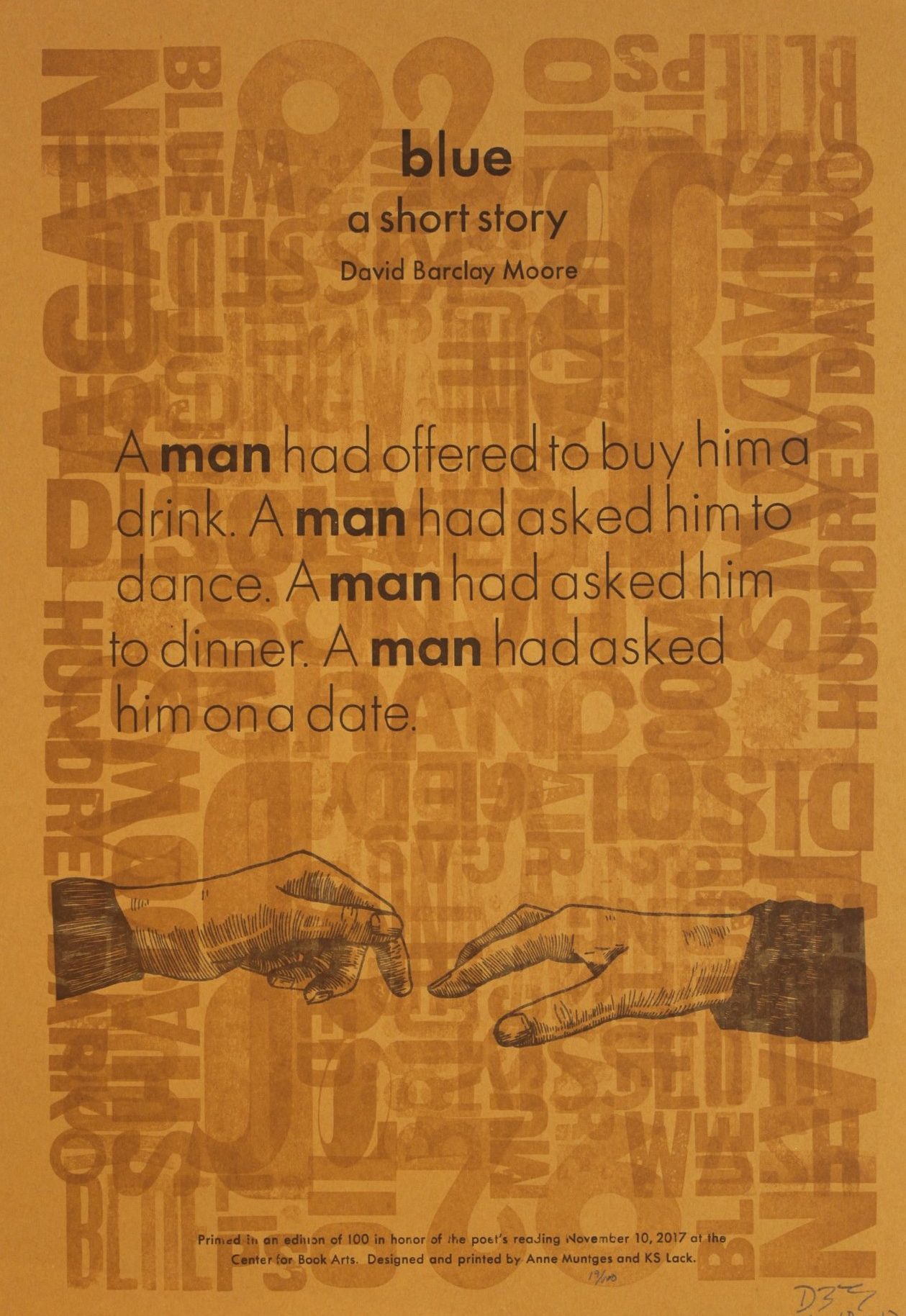