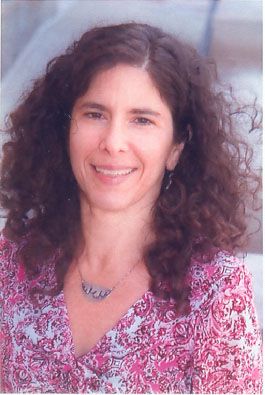 Barbara Mann (she/her) is a Professor at the Jewish Theological Seminary in New York, and the author of Space and Place in Jewish Studies (Rutgers University Press, 2012) and A Place in History: Modernism, Tel Aviv and the Creation of Jewish Urban Space (Stanford University Press, 2005), and The Object of Jewish Literature: A Material History (Yale University Press, 2022)—which was supported by fellowships from the National Endowment for the Humanities.

Her areas of expertise include literary studies, critical theory, and modern Jewish cultures; her interdisciplinary scholarship has analyzed the relation between space, memory, and cultural representation. Mann has lectured widely in the United States, Europe, and Israel.

She received her doctorate in Comparative Literature from the University of California, Berkeley, and has previously taught in the Near Eastern Studies Department at Princeton University. 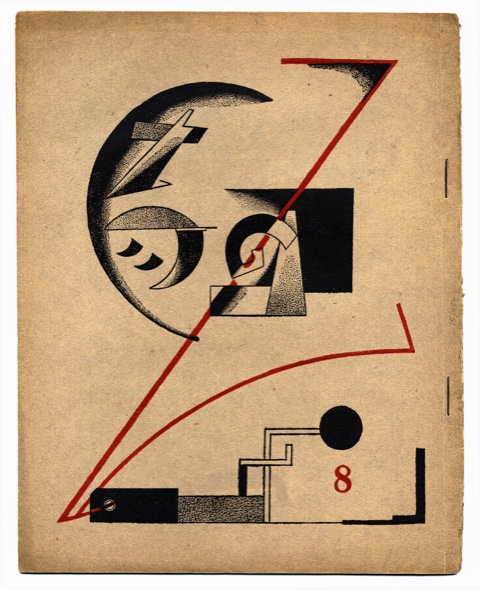 The Art of the Yiddish Book 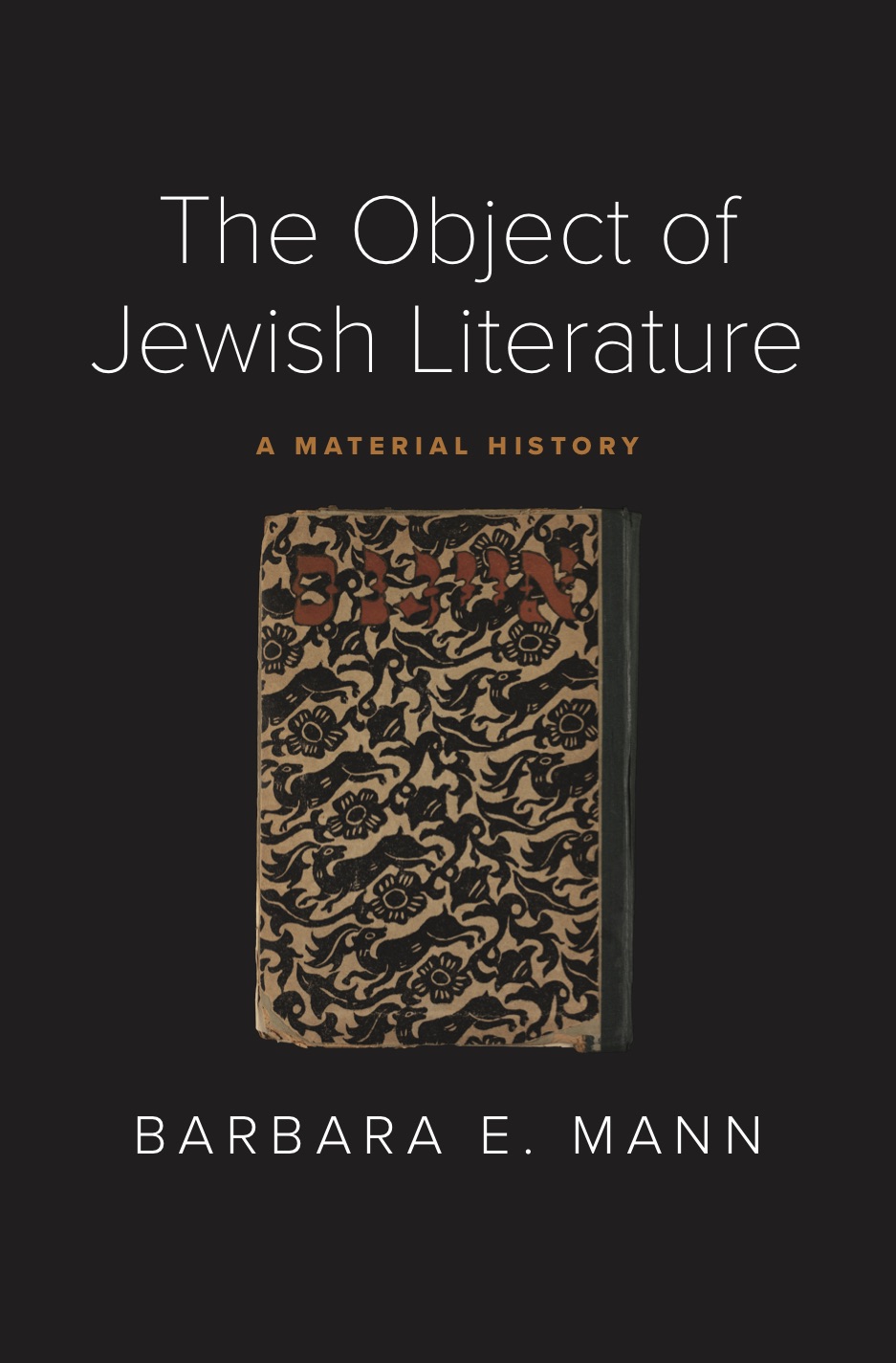