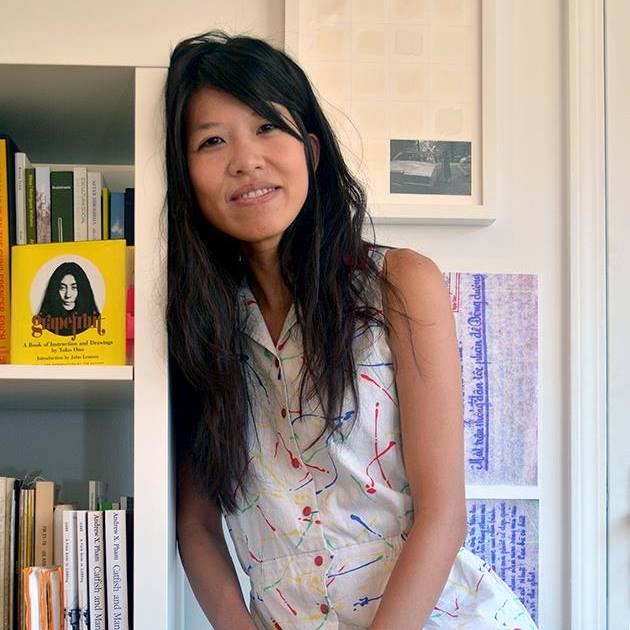 Hương Ngô’s history growing up as a refugee in the American South informs her lines of inquiry on colonialism and migration in her interdisciplinary, conceptual practice. Through multivalent interrogations of language, she mobilizes personal and collective histories to make visible larger structures of power and subjectivities of often marginalized populations. Among other galleries and institutions, her work has been exhibited at the Museum of Modern Art, New York; Museum of Contemporary Art Chicago; and the New Museum, New York. She earned a BFA from the University of North Carolina, Chapel Hill (2001), an MFA from the School of the Art Institute of Chicago (2004), and was a studio fellow at the Independent Study Program of the Whitney Museum of American Art, New York, in 2012. She was a Fulbright Scholar in Vietnam in 2016 and is currently Assistant Professor in Contemporary Practices at the School of the Art Institute of Chicago. 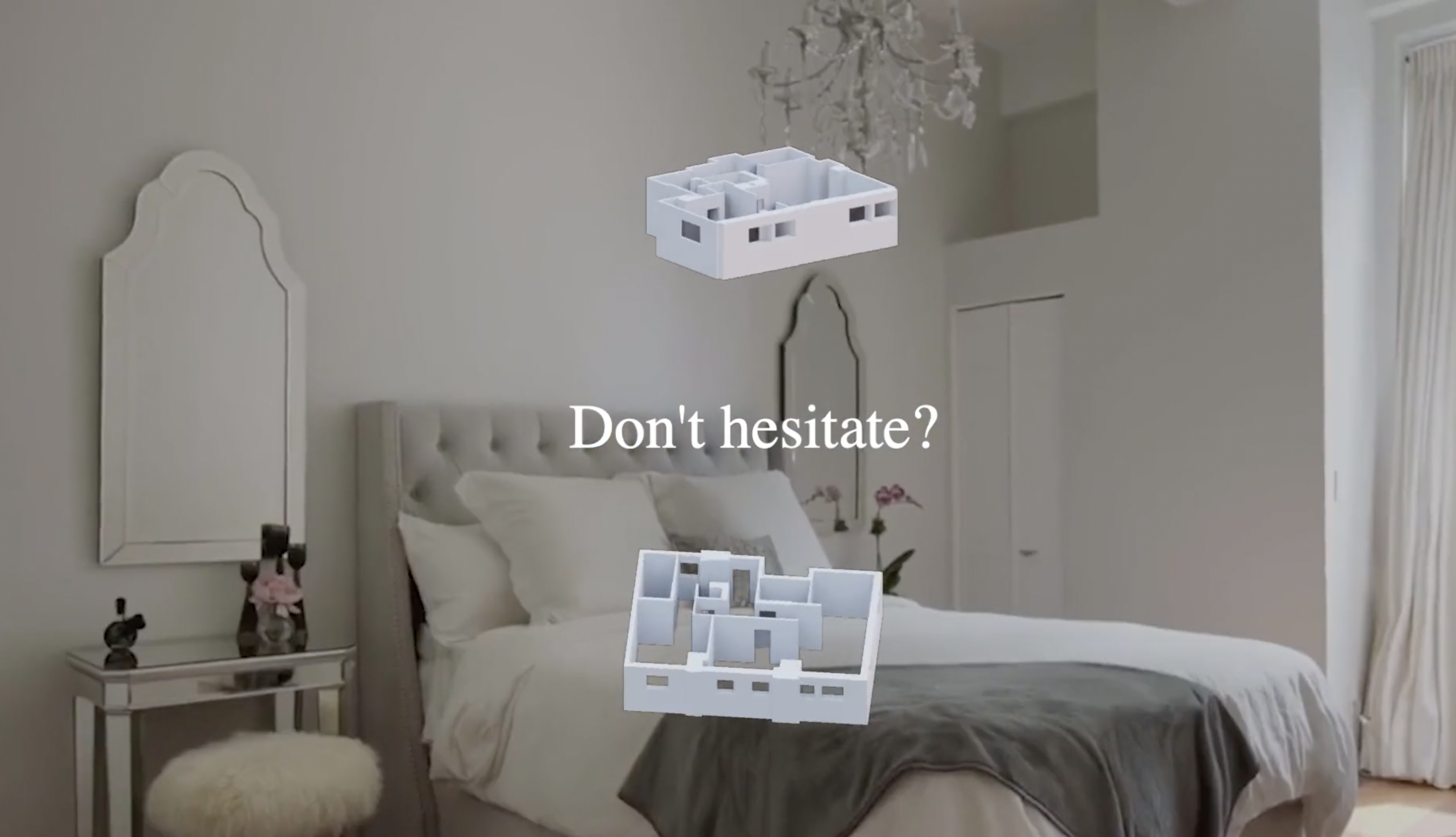 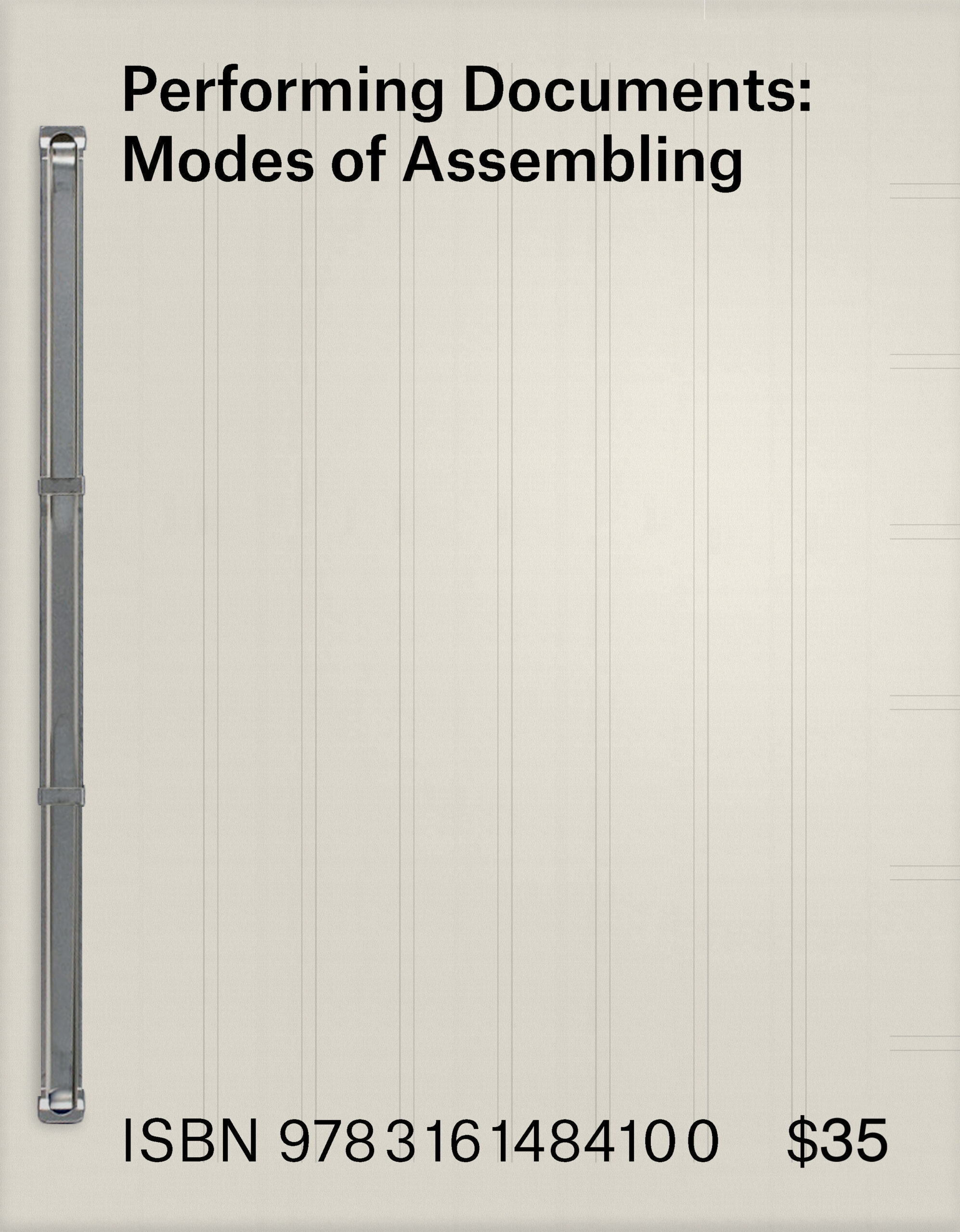