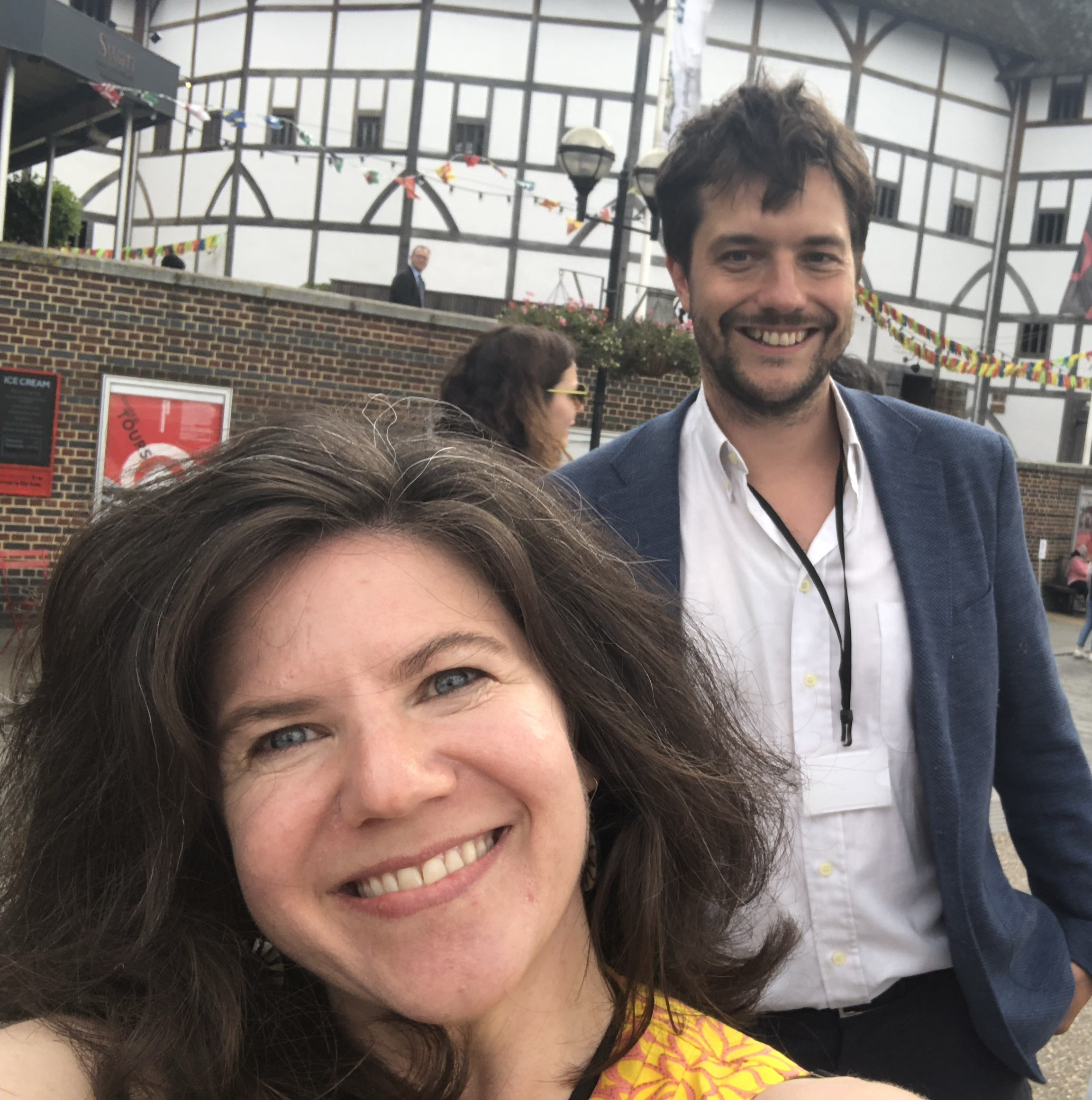 Jana Dambrogio (she/her) is the Thomas F. Peterson (1957) Conservator for Massachusetts Institute of Technology Libraries. She previously held positions at the US National Archives, the United Nations, and the Vatican Secret Archives. Her research in letterlocking has been supported by the Seaver Institute, the Delmas Foundation, and the American Academy in Rome. Her 2017 essay ‘Trickett’s Tickets’ reveals the identity of the first bookbinder for the US Continental Congress, William Trickett.

Daniel Starza Smith (he/him) is Senior Lecturer in Early Modern English Literature (1500–1700) at King’s College London. His books include John Donne and the Conway Papers (Oxford University Press, 2014) and, edited with Joshua Eckhardt, Manuscript Miscellanies in Early Modern England (Ashgate, 2014), and he is General Editor of the OUP editing of the Correspondence of John Donne. 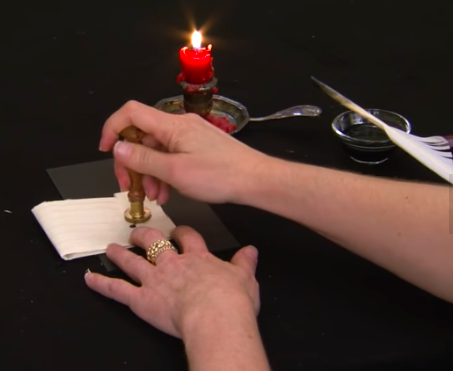